If you’ve been to the Outer Banks beaches to cool off recently, the ocean water may have been colder than expected.

Ocean temperatures at the beaches of Virginia and the Carolinas generally make for pleasant swimming and wading by the end of July. But there is a thorny exception along the northern Outer Banks.

South of Cape Hatteras, the Gulf Stream ocean current keeps the water relatively warm, with a regular supply of tropical water moving in from the southwest.

That current continues to travel northeastward into the Atlantic, even though the North Carolina coastline begins to turn slightly west when traveling north of the Cape Hatteras National Seashore. The result is relatively cooler water at the beaches north of Nags Head.

During prolonged periods when the wind is from the south and southwest, the near-surface ocean water along the coast is pulled out to sea. But because Earth is curved, the water is not pulled in the same direction as the wind; it is pulled at an angle of about 45 degrees to the right of the wind direction. This water movement with respect to the coastline is known as Ekman transport, named for the Swedish scientist who first described it in 1905.

So, when making a guess about the water temperature at the northern Outer Banks, pay attention to the winds. You can find real-time information on tides and water temperatures from the NOAA Tides and Currents page.

As sea level rises, some of Virginia's most valuable coastal wetlands, from the Chesapeake Bay marshes to the Great Dismal Swamp, are at risk of either being lost or migrating father inland.

How to stay cool without air conditioning

Take a cold shower or bath

Use cold washrags on your neck or wrists

Close your curtains or blinds

Sleep in the basement

Close the doors of unused rooms

Use the exhaust fan in your kitchen and/or bathroom

Cook in the morning, with a slow cooker or outside

Research what your state offers

The man killed was being sought for a murder in Charlotte.

A 911 call from air traffic controllers suggests that a co-pilot may have jumped from a damaged plane before the other pilot made an emergency landing in North Carolina.

This NC racecar driver forfeited a win to take her dad to the hospital. 'Family over racing every day.'

After winning at Winston-Salem's famous track, driver Amber Lynn rushed to the hospital with her father, who was having chest pains. That cost her a win.

A 23-year-old Raleigh man died Friday after he jumped or fell out of a plane that went on to make an emergency landing at Raleigh-Durham International Airport.

GREENSBORO — The Blind Tiger's alcohol permits were suspended Friday by state officials after a third shooting at or near the music venue this year.

The superintendent of Hanover schools is apologizing about the district using a logo on T-shirts and other materials that resembles a swastika.

COROLLA, N.C. — It’s a rite of passage for all young wild horses living on the northern reaches of the Outer Banks — the time comes when they …

The 23-year-old African lion was "so tolerant of his rambunctious offspring and fiercely devoted to his lady lion, Mekita," a zookeeper said. 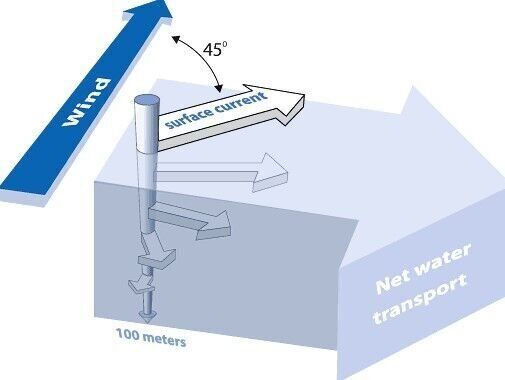 Ocean water moves away from the coastline at about a 45-degree angle from the wind direction, a process known as Ekman Transport. (NOAA) 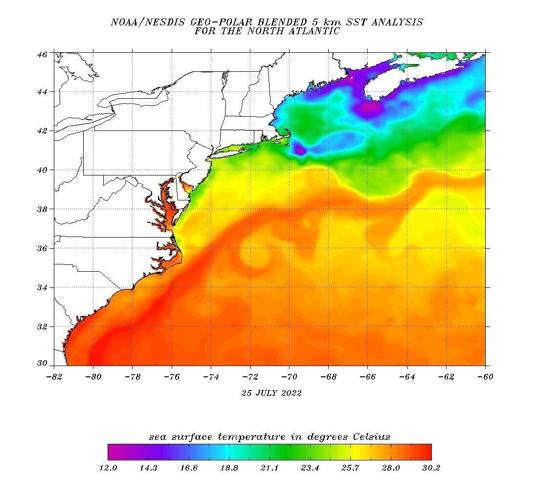