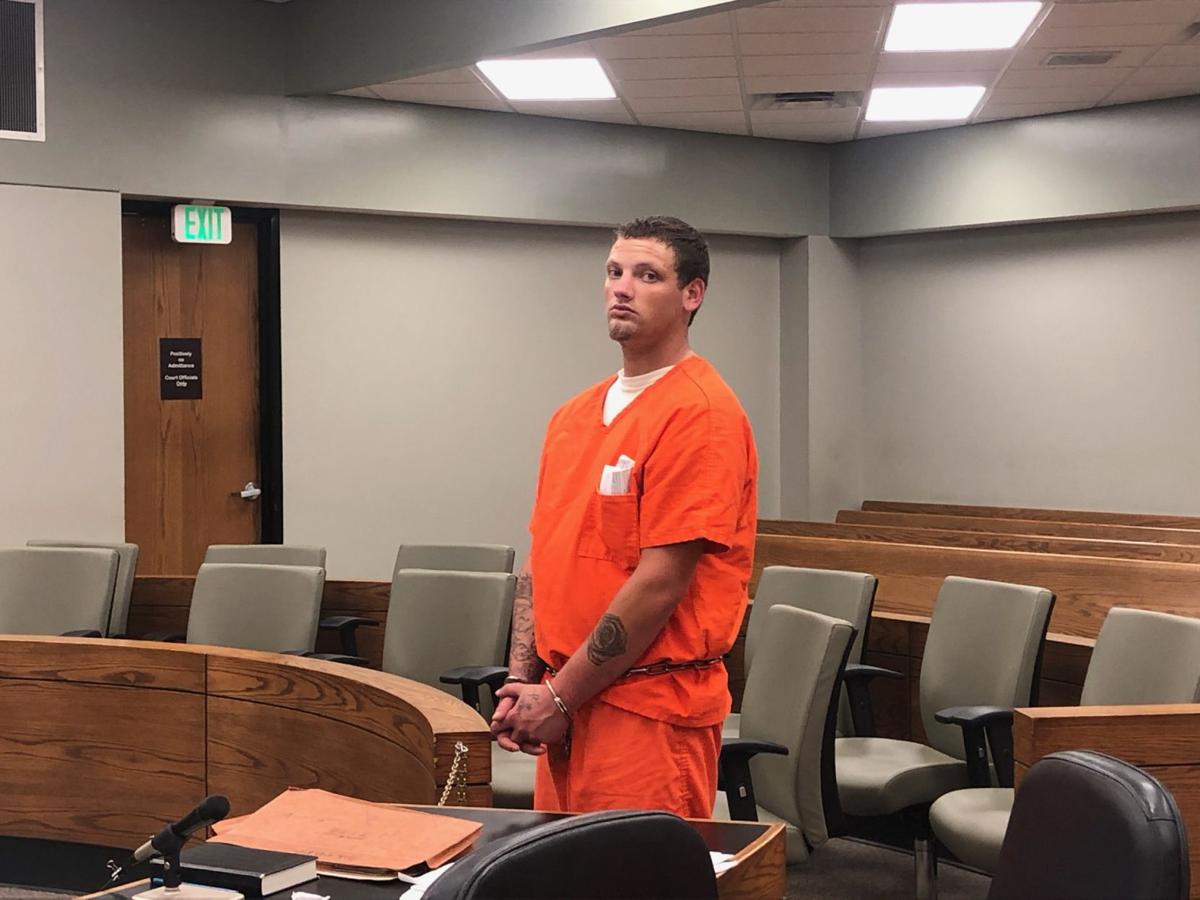 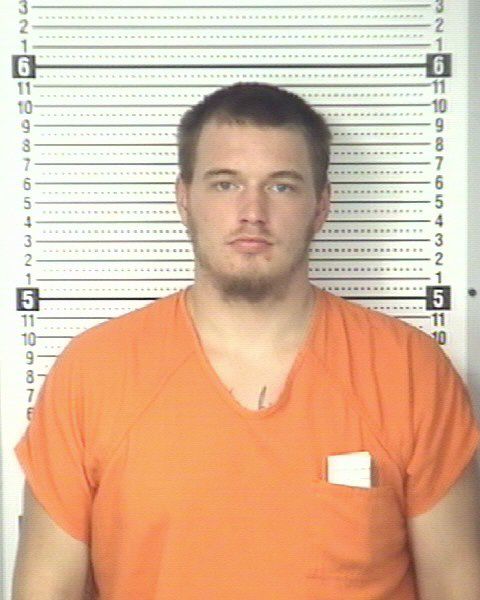 RHODHISS — A man was found dead Thursday afternoon, leaving two people charged and another sought in connection with the killing.

Dylan Thomas Deaton, 19, of Connelly Springs, was found lying on the side of Weaver Lane in Rhodhiss at around 1:22 p.m., according to a release from the Burke County Sheriff’s Office.

Investigators identified Matthew Dylan Buckles, 20, of 2581 Raintree Drive in Connelly Springs, as a suspect and he was stopped by BCSO deputies at around 2:55 p.m. Thursday, the release said.

Buckles was charged with felony accessory after the fact, kidnapping and assault with a deadly weapon with intent to kill/inflict serious injury, according to court documents.

Ryleigh Elizabeth Waldrop, 28, of 725 Tron Ave. NW in Valdese, was charged with felony accessory before the fact, according to court documents.

A warrant also was issued for Tristian Claude Eugene Shoup, 20, of Granite Falls, for accessory after the fact of unspecified murder, kidnapping, and assault with a deadly weapon with intent to kill inflicting serious injury, according to the BCSO release. He still is being sought by police.

Information was gathered during the investigation that led investigators to believe Deaton had been restrained and beaten by multiple people at Buckles’ home on Raintree Drive, the release said.

BCSO along with the State Bureau of Investigation searched Buckles’ home, the release said.

Waldrop and Buckles had their first court appearances Friday morning.

Waldrop asked Judge Wesley Barkley to consider that despite a lengthy criminal history, she said she had stayed out of trouble for three years.

“I’ve turned my life around, I have a son, I have two jobs,” Waldrop said. “I’m trying to get back to doing right on the right path but I’ve never done right in life. I’ve always screwed up, always done wrong. I was just in the wrong place at the wrong time with this. Truly.”

Assistant District Attorney Michelle Lippert told Barkley that Waldrop was significantly involved in the crime before the death occurred.

RHODHISS — Two people were indicted on murder charges after a man was found beaten to death last week.

Millions in US face eviction amid COVID-19 crisis

Millions in US face eviction amid COVID-19 crisis

Rescued turtles released back into ocean

Rescued turtles released back into ocean 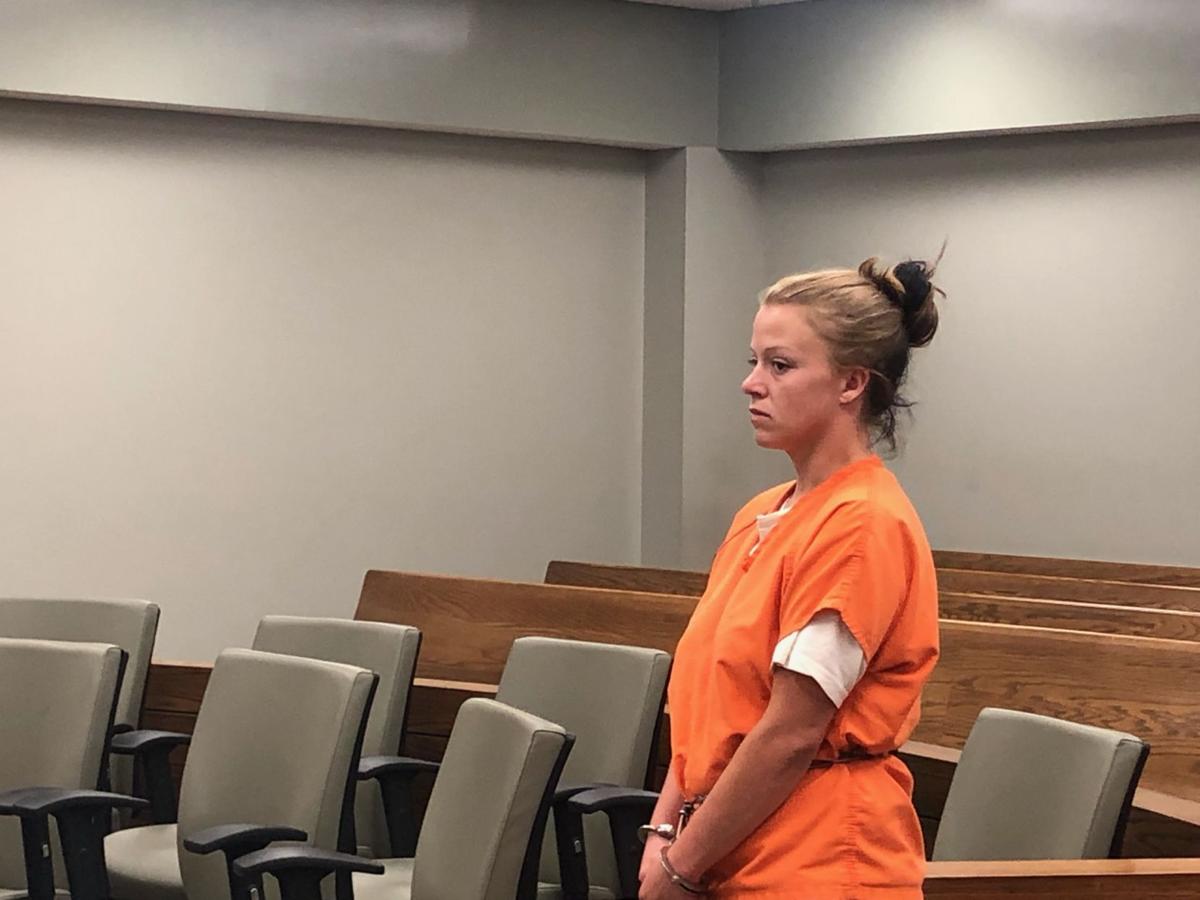