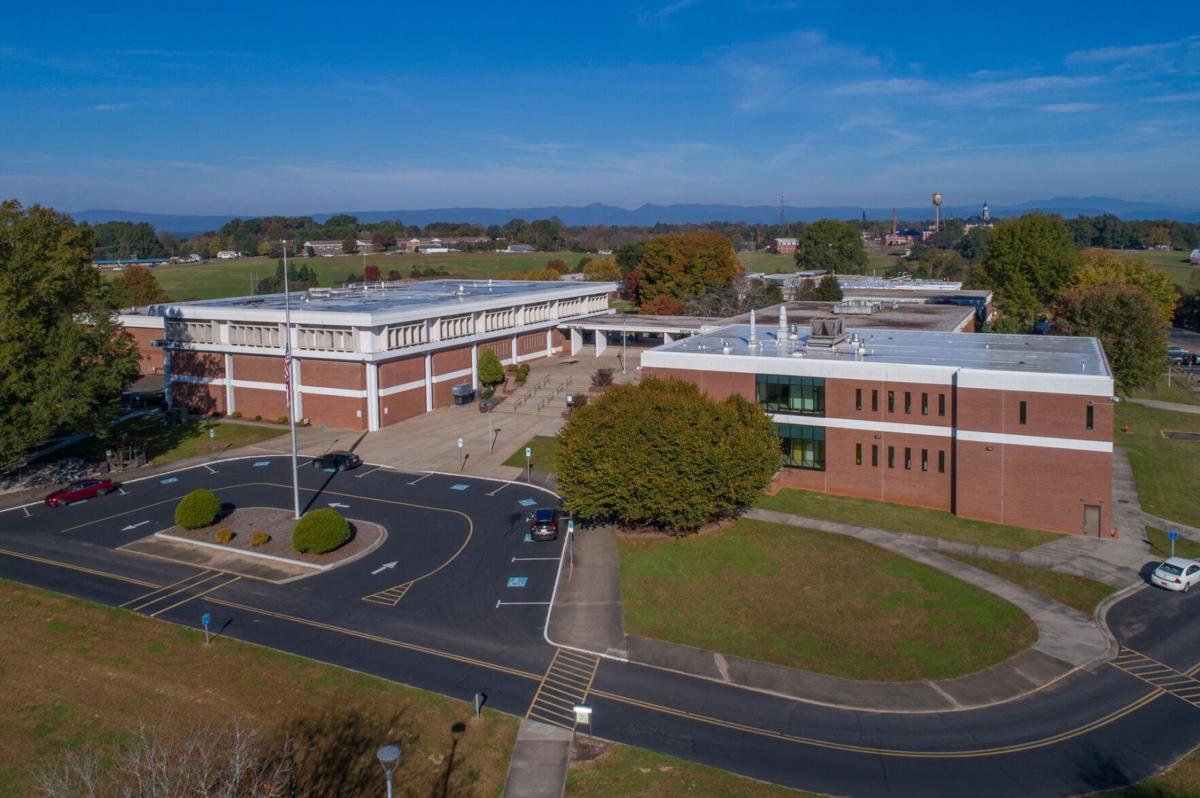 Pictured is Morganton’s Western Piedmont Community College, which recently was awarded a $1.5 million grant from the Golden LEAF Foundation to help build a Construction Trades Solution Center on campus.

Western Piedmont Community College has plans for a new building, and it’s getting some help from the Golden LEAF Foundation.

The foundation recently announced the college will receive a $1.5 million grant to help build a 30,000-square-foot Construction Trades Solution Center. The new center will house programs that offer degrees and certificate training programs in carpentry, masonry, electrical technologies, HVAC, plumbing and green construction principles, according to the foundation.

The projected budget for the center is a total of $10 million, said Sandy K. Hoilman, vice president for administrative services and CFO for WPCC.

In an email response to The News Herald, Hoilman said Phase I of the project will include 20,000 square feet of labs, classrooms, meeting space and support areas with an estimated cost of $6 million.

Hoilman said Phase II of the project will include 15,000 square feet of lab areas for building modular homes and will provide real-world learning for students for an estimated cost of $4 million.

She said the actual design and scope of the project will depend on funding and construction costs.

Hoilman said the center is needed to promote skilled trades and enhance the college’s construction offerings in Burke County and the surrounding region, which has a shortage of sub-contractors and workers in construction trades in the area.

In addition to the $1.5 million grant, the college will use the remainder of its NC Connect Bonds, which is $1.2 million, the sale of college property to Homes Urban, which is $2 million, a commitment of matching funds from Burke County of $1 million and other miscellaneous funding sources such as grants, state funds and capital campaign to construct the center, Hoilman said.

The center will be built on a plat of land on the main campus adjacent to the Duke Energy Switching station near Burkemont Avenue, Hoilman said. It will be accessed off of College Drive, she said.

The center will replace the college’s current facilities, which are more than 70 years old, according to release from the college.

Hoilman said the K building, which currently houses some of the programs, will remain as an instructional building for the college. It was not part of the sale of land to Homes Urban, Morganton, she said.

Homes Urban plans to build luxury apartments across the road from K Building of the Jim A. Richardson Complex on the campus.

The college is in the process of getting the advertisement ready for Request for Qualifications for architects and a general contractor, Hoilman said. The design phase should last about three to six months for construction documents, she said. After approval from the State Construction Office, the college can then begin construction, she said.

Hoilman said it is her goal to have a groundbreaking for the center in the fall.

“We are very appreciative of the Golden LEAF Foundation in their support of community colleges and the success of our students,” Hoilman said in a release. “As a result of this funding, we will be able to offer training in high-demand construction careers with family sustainable wages in a state-of-the-art facility equipped with the latest tools trending in construction training.”

The Western Piedmont Community College project was just one of those that received grants totaling $15.2 million from Golden LEAF board of directors’ latest funding through the Community-Based Grant Initiative in the Northwest Prosperity Zone, as well as the Economic Catalyst Program, Open Grants Program and Disaster Recovery Grant Program.

The Golden LEAF Foundation is a nonprofit organization established in 1999 to receive a portion of North Carolina’s funding from the 1998 Master Settlement Agreement with cigarette manufacturers. For 20 years, Golden LEAF has worked to increase economic opportunity in the state’s rural and tobacco-dependent communities through leadership in grantmaking, collaboration, innovation and stewardship as an independent and perpetual foundation, the organization says.

Gunman kills 6, then self, at Colorado birthday party

A man opened fire at a birthday party in Colorado, killing six people before killing himself.

Pictured is Morganton’s Western Piedmont Community College, which recently was awarded a $1.5 million grant from the Golden LEAF Foundation to help build a Construction Trades Solution Center on campus.