August 27, 1959 - June 24, 2020 Mr. Lawrence "Chip" Hugh Beck, 60, of Morganton, passed away Wednesday, June 24, 2020, at his residence, following a brief illness. Chip was born Aug. 27, 1959, in Buncombe County, to Patricia Patton Lunsford and the late Leslie Hugh Noblitt. He was previously employed as a salesman for Clayton Homes and was a member of the Baptist faith. In addition to his father he was preceded in death by his grandparents, Lawrence and Gaye Patton; and by a stepfather, Chris Whittemore. Survivors include his mother, Patricia Lunsford of the home; son, Christopher Beck and wife, Whitney, of Hickory; two sisters, Alice Beck of Arden and Charlene Street of Morganton; and a number of nieces and nephews. A funeral service will be held today (Sunday, June 28), at 3 p.m., in the Chapel of Heritage Funeral Service with the Rev. Nicholas King officiating. Interment will follow in the family cemetery off Patton Rd., in Morganton. The family will receive friends from 2 to 3 p.m., prior to the service. www.heritagefuneralservices.com

+1
+1
To plant a tree in memory of Lawrence Beck as a living tribute, please visit Tribute Store. 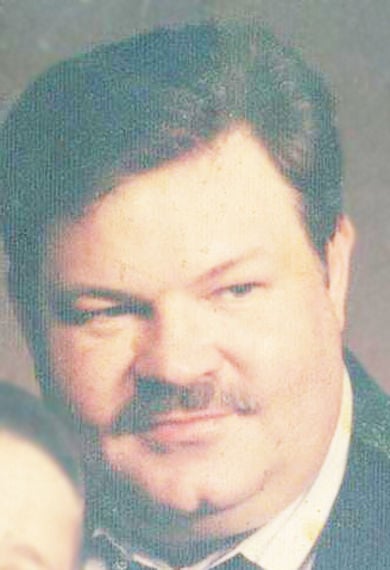