July 12, 1933 - June 21, 2020 Otis Richard Carter, 86, of Morganton went home to be with the Lord Sunday, June 21, 2020. Born in Denton, Texas, July 12, 1933, he was the son of the late Geobel Carter and Willie Roena Haren Carter. Otis attended Mt. Home Baptist Church and was a veteran of the U.S. Army. He retired as a loss-control representative in the insurance industry. Otis enjoyed woodworking, traveling, and playing golf, but he especially enjoyed time with his family and friends. A loving father and grandfather, Otis is survived by his son, Oliver Carter (Tiffany) of Morganton; grandchildren, Olivia, Peyton, and Kaidance Carter; sister, Katie Krampota of Baytown, Texas; niece, Tonya Sacci of Nashville, Tenn.; nephews, Daymon Sims of Dallas, Texas and Danny Sims of Daytown, Texas; and a host of extended family and friends. In addition to his parents, Otis was preceded in death by first wife, Barbara Ann Buford Carter; second wife, Cora Lee Carter; and a son, Richard "Ricky" Carter. Mr. Carter will lie in state from 2 to 4 p.m., Sunday, June 28, at Sossoman Funeral Home. The funeral will be held at 11 a.m., Monday, June 29, in the Colonial Chapel of the funeral home with the Rev. Jerry Gamble officiating. Otis will be buried in Texas at a later date. Memorial contributions may be made to the American Cancer Society. Sossoman Funeral Home www.sossomanfh.com

+1
+1
To plant a tree in memory of Otis Carter as a living tribute, please visit Tribute Store. 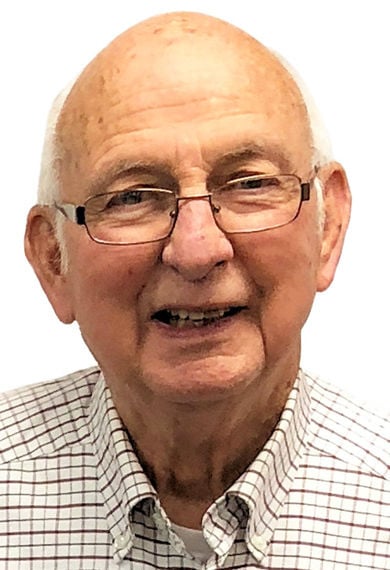