January 25, 1925 - August 7, 2020 Ralph Edward Sigmon, 95, passed away Friday, Aug. 7, 2020. He was born Jan. 25, 1925, in Burke County, to the late John S. Sigmon Sr. and Ethel Deal Sigmon. He was a member of Drexel First Church of God, where he was the president of the Home Builders Sunday school class for many years. He also served on the Board of Trustees and sang in the Men's Choir. Ralph was a Navy veteran of World War II, having served aboard the USS Santee. He retired from Drexel Heritage Furniture after 43 years of service. Ralph was a master builder, an avid gardener, loved cultivating apples and grapes, raised cattle for 50 plus years, and was well known for his handcrafted wooden bowls - which were always given away. Additionally, he was well known for acts of kindness and compassion to his church, friends, and community. He was a role model and mentor to his family and those who knew him. In addition to his parents, he was preceded in death by his wife, Betty Marie Brown Sigmon; son, Dale Edward Sigmon; sisters, Velma S. Henley, Doris S. Moore, Ruth S. Hackney and Nadine S. Erickson; brothers, John Sigmon Jr., Alfred F. Sigmon, Earl A. Sigmon, Walter L. Sigmon and Ned D. Sigmon. Ralph is survived by his daughters, Glenda S. Stephens (Ronald) and Carol S. Whisnant; daughter-in-law, Roxanne Storie (Richard); grandchildren, Lynn S. Brown (Michael), Amy Overbay (Adam) and Jonathan Sigmon (Tuesday); great-grandchildren, Anna Brown-Walker, Dylan Brown, Virginia Overbay, Daniel Overbay, Annelise Sigmon, Madeline Sigmon, Harrison Sigmon and Anderson Sigmon; great-great-grandchildren, Scarlett Brown-Walker, Jack Brown-Walker, Theodore Brown-Walker; sister, Martha S. Scalf (Michael); and many nieces and nephews. A graveside service will be at 2 p.m., Tuesday, Aug. 11, at the Drexel First Church of God Cemetery, with the Rev. Don Hackney officiating. Military honors will be provided by the U.S. Navy. Memorial contributions may be made to Drexel First Church of God or to Burke Hospice. Sossoman Funeral Home www.sossomanfh.com 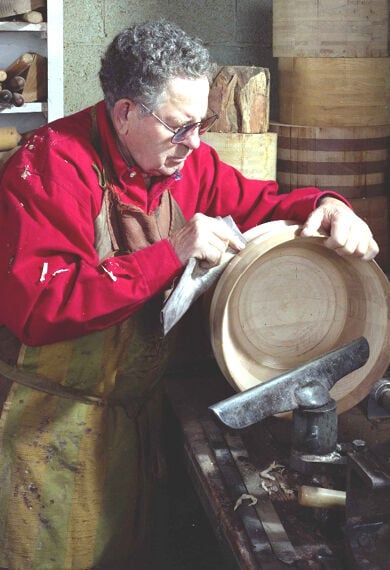 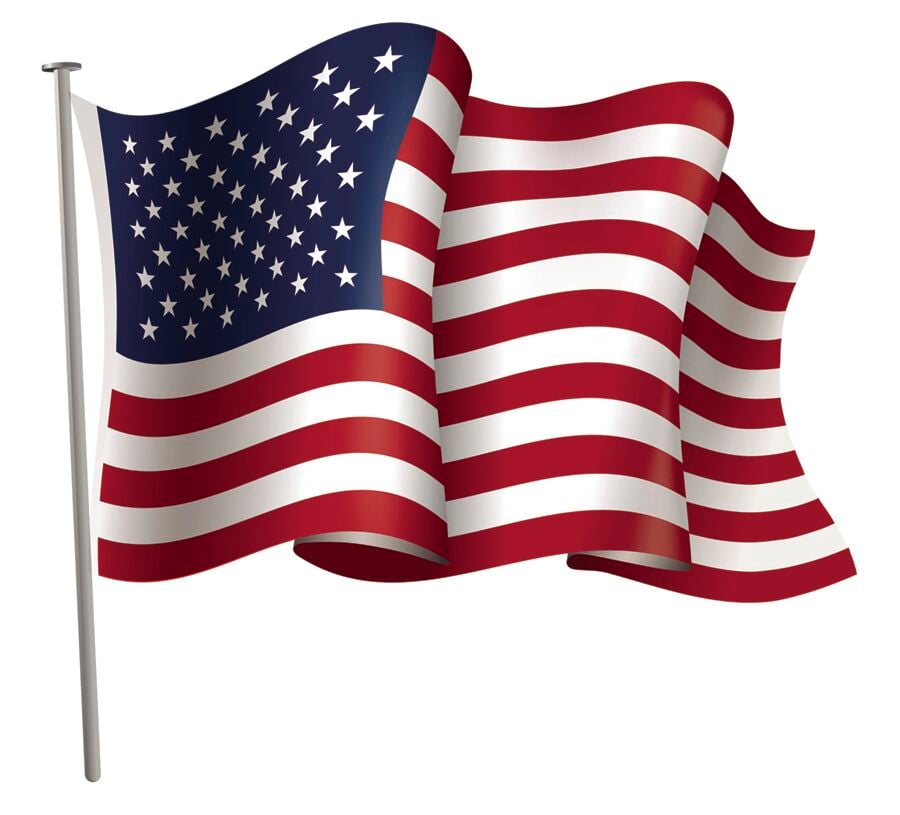