June 5, 1929 - July 4, 2020 James Douglas Tate was born June 5, 1929, in Morganton, to the late Melvin C. and Clara S. Tate. He departed this life Saturday, July 4, 2020, at home, surrounded by his loving and devoted family. James was the fourth of seven children. He arrived five years after the first three brothers, Melvin, Harry, and George (all deceased) and 11 years before his three younger sisters, Clara (deceased), Bobbie, and Martha. At five years old, James started his primary education at Olive Hill High School and graduated in 1947, with honors. He then attended North Carolina Agricultural and Technical State University for one year. In 1948, he enlisted in the U.S. Air Force and honorably served for 20 years. At 52, James completed his undergraduate education and earned a Bachelor of Science degree from San Francisco State University. While in the U.S. Air Force, he quickly rose through the ranks and was ultimately promoted to Master Sergeant. After 20 years of service, he retired in 1968, shortly after the sudden death of his wife, Odessa W. Tate. They were the proud parents of Angela and James. James was an excellent single parent for seven years before meeting a "one of a kind lady", Elizabeth F. Rosboro. They married and became a blended family with her two children, Rella and Webster. James received his basic training at Lackland Air Force Base in Texas. He had assignments in Arizona, New Mexico, New York, Tripoli, and twice in Japan. During his career, he received several awards, including: Korean Service Medal, AF Good Conduct Medal, AF Longevity Service Award, National Defense Service Medal, Long Life Sino-American Friendship Award and Commendation Ribbon. James recounted his experiences about segregation in the U.S. Air Force as recorded and archived in the National Museum of African American History and Culture in Washington, D.C. and the Library of Congress Veterans History Project at the Smithsonian Civil Rights Project. James began his Christian walk in Gaston Chapel AME Church. He was kind, helpful, humble, quiet, and patient. Never one to raise his voice, he despised confusion and discord. His family and friends could always depend on him, for example. He would send the most beautiful cards after spending much time selecting it for the occasion. As a big brother, he walked his little sisters to Sunday school, set up and decorated the Christmas tree, built a sled, and pulled them in the snow, gave them their first cameras, and always remembered birthdays. Having retired from a second career at United Airlines and after his father's death in 1982, he continued to show his love for family by moving back home to be there for his mother. When he and his beloved, Elizabeth, moved back to N.C., the two were role models to all. They participated in community activities, such as bringing the Ebony Fashion Show to Burke County, putting on the play Slabtown creating excitement by local viewers, and many Gaston Chapel AME Church functions. After 15 years and before leaving Morganton, James and Elizabeth, were honored at a community dinner and given a "Key to the City" for all their contributions. Returning to California, they settled in Suisun City and created a beautiful retirement home, always open and warmly receiving family and friends. Blessed to have all the children and grandchildren near, made all occasions special. James' hobbies and interests were traveling, photography, current events, and family reunions. His memberships in organizations included Mount Calvary Baptist Church, including Sunday school and The Sons of Thunder (Church Male Chorus). The American Legion, The Masons, Retired Air Force Association and Lifetime Member of the NAACP. God graced James with 91 years, and he was an example of what a man should be. He loved, worked, survived several life-threatening problems, to become a "miracle man" as the doctors, and health care professionals called him. Those who knew him will remember him as one of God's children. Leaving to cherish his memory is his loving wife of 45 years, Elizabeth; daughters, Angela Tate and Rella Rosboro; sons, James Tate and Webster Rosboro Jr. (Latonya); grandchildren, Kira Eastman (John), Kristin, Courtney and Alex Rosboro, Tyson Wageman; great-grandchildren, twins Menelik and Mansa Ra; two sisters, Bobbie Cooper (Jack) and Martha Warren (Cline) of Maryland; and a host of nieces, nephews, cousins, and friends. A drive-thru viewing of our beloved, James Douglas Tate will be held from 9:30 to 11:30 a.m., today, (Wednesday, July 15), at Bryan Braker Funeral Home, 1850 W Texas Street, in Fairfield, Calif. He will be interred at Sacramento Valley National Cemetery, in Dixon. In lieu of flowers, James D. Tate had requested that gifts in his memory go to Vitas Community Connection (Hospice) P.O. Box 654352, Cincinnati, OH 45264 (Tax ID# 27-4027765); or Mount Calvary Baptist Church Scholarship Fund, 1735 Enterprise Dr., Bldg #3, Fairfield CA 94533 (Tax ID # 68-0008759).

James Tate was a Godsend to our family when he took on the role of driver for Mrs. Stoney. He was gracious, respectful and such a gentleman. Please know that all of you are in my thoughts and prayers during this difficult transition. Matilda Kistler

Oh Allah have Mercy on Your servant James Tate and overlook his shortcomings and grant him The Paradise. 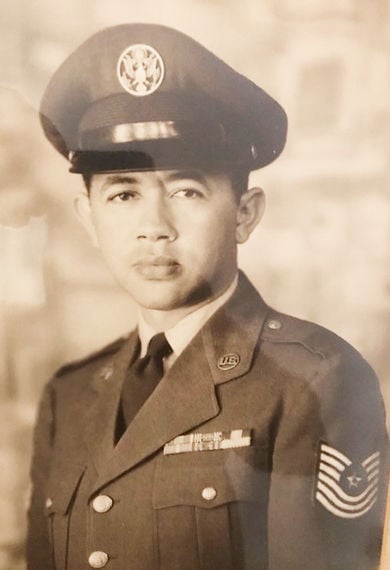 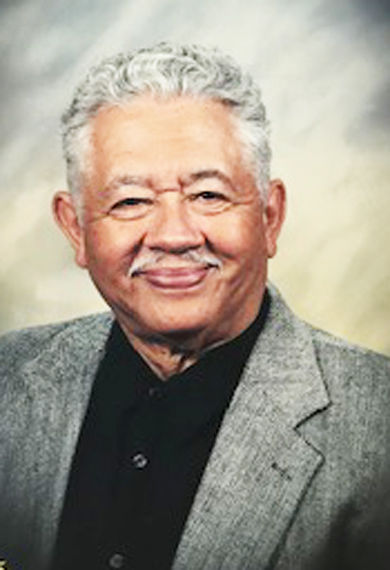 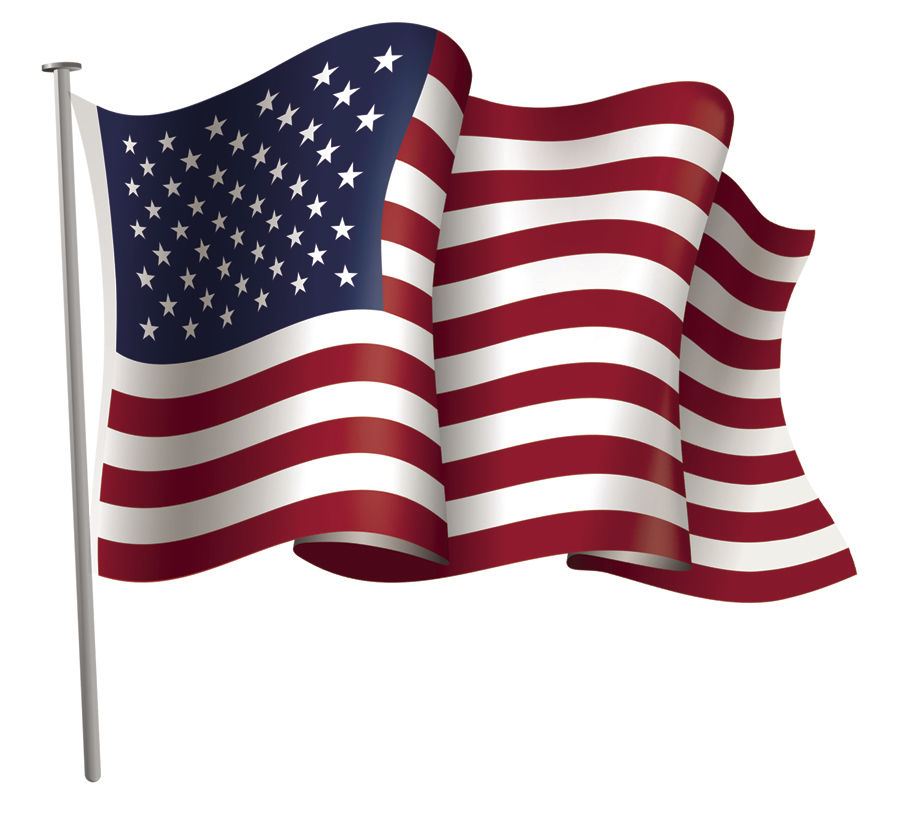