April 2, 1936 - July 24, 2020 Wilma Joyce King Ward, 84, of Morganton, passed away Friday, July 24, 2020, at Grace Heights, following a period of declining health. Wilma was born April 2, 1936, in New Hampshire, to the late Charles King and Estella Brady King. In addition to her parents, she was preceded in death by her husband, Charles Ward; son, Marty King; daughters, Maureen Hebert and Darlene Briggs; granddaughter, Savannah Carswell; great-grandson, Jeremiah South; and brother, Vernon King. She is survived by her daughter, Jody Carswell and husband, Larry, of Morganton; sons, Charles L. "Homer" Ward of Valdese, Pete Bolick and wife, Sybil, of Greensboro, and Rick Ward of Burnsville; brother, Gordon King of New Hampshire; and numerous grandchildren, great-grandchildren, nieces and nephews. A private graveside service will be held by the family at Pleasant Ridge Baptist Church Cemetery at a later date. www.heritagefuneralservices.com

+1
+1
To plant a tree in memory of Wilma Ward as a living tribute, please visit Tribute Store. 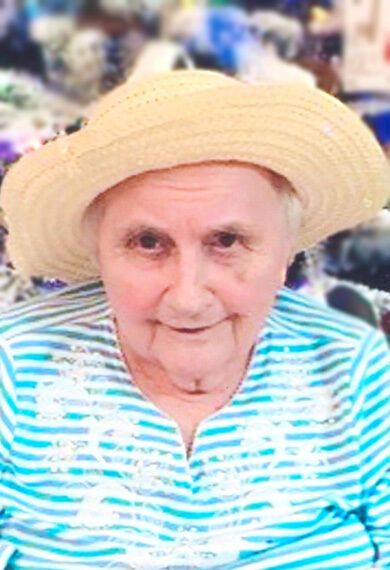