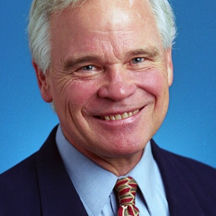 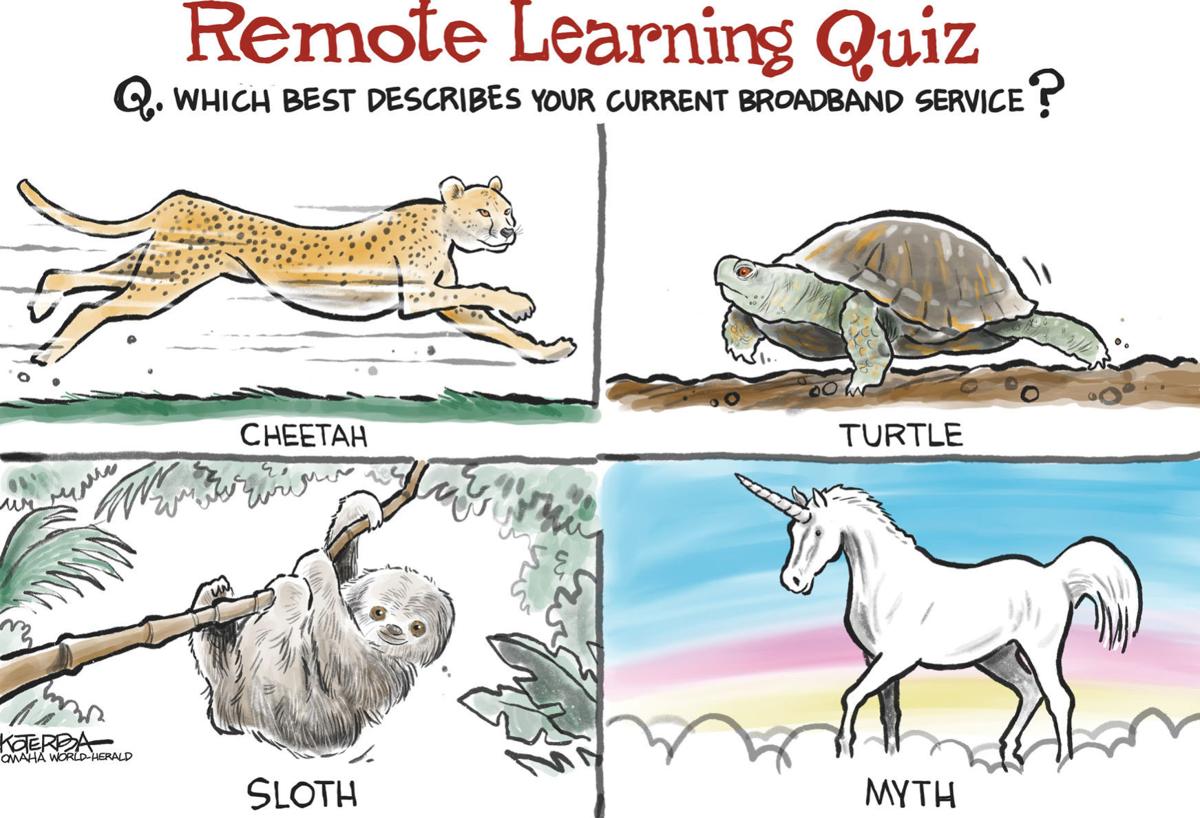 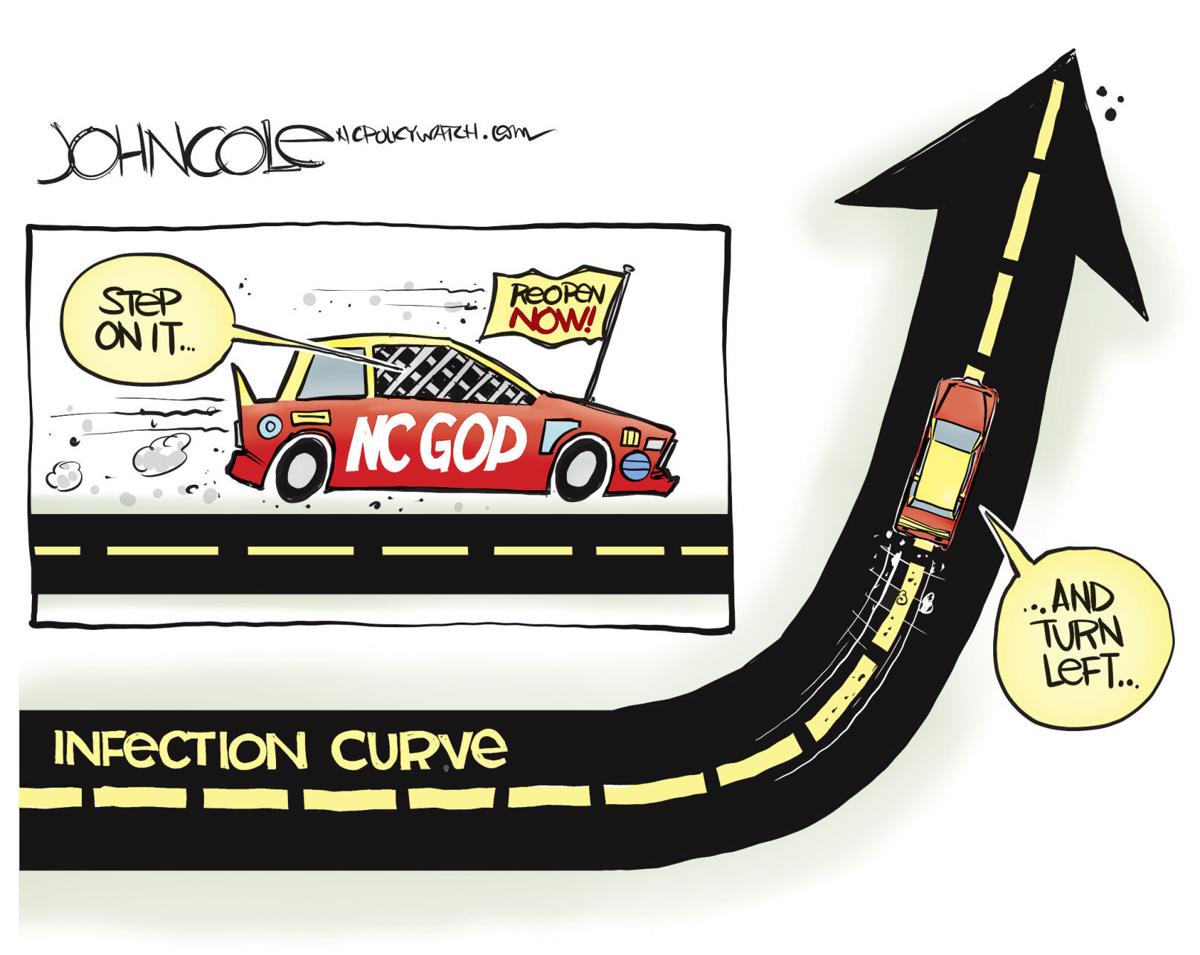 Should Fort Bragg keep on being Fort Bragg? Or do we need another name for North Carolina’s largest military base?

I got my first lesson about that question in the summer of 1961 at ROTC summer camp at Fort Bragg.

A lieutenant colonel, who was the commander over several hundred cadets, welcomed us. He explained the background and basic rules of our upcoming training. “Fort Bragg,” he said matter-of-factly, “was named for Gen. Braxton Bragg, one of the highest ranking officers on the Confederate side of the Civil War who fought bravely for the cause he believed in.”

I thought it was interesting that our commander, who was black, was giving a tribute to an officer in an army that, if it had been victorious, would have assured the continued bondage of the lieutenant colonel’s ancestors.

In 1948, President Harry Truman’s executive order desegregated our nation’s armed forces. In 1961, only 13 years later, the Army’s culture and composition was still predominantly white and southern.

Even though the ROTC camp was integrated, most of us cadets came from colleges that were either almost all white or almost all black. My college, Davidson, did not admit a black student until after I graduated.

For nearly all of us, the ROTC camp was to be our first experience with “massive integration.”

I wondered then, and still wonder, what was going through our lieutenant colonel’s mind when he introduced us to Braxton Bragg and explained, or tried to, why this base, our home for the next six weeks, was named for a Confederate General.

Throughout the summer, I admired his quiet demeanor and professional manner in dealing with the challenges of managing so many potential young officers and his staff of white officers. He did it all without fanfare. That summer was my first experience with a black person directing white subordinates. It accustomed me to the possibility that the coming integration of our country, and especially our region, would be a great positive, at least for me.

A couple of years later, I returned to Fort Bragg as a green second lieutenant, very green. Another black soldier, First Lieutenant Woodrow Wilson Barbee came to my rescue. He and I were participants in a Special Forces mission from Fort Bragg to the Kuskokwim River region in southwestern Alaska for training with National Guard troops. Barbee reached out to me and became my teacher and friend. He showed the Eskimo soldiers and the rest of us how to operate with weapons, communications equipment, and the importance of cooperating with other units.

Later, in maneuvers in Alaska’s Big Delta region, with temperatures dropping to 40 below, gasoline for our stoves was a precious commodity. But, when a call came out from another unit that had an emergency need for fuel, Barbee insisted that we give up a share of our precious fuel. Barbee’s example helped me become a better soldier.

I admired him especially as he helped me put aside our shared Carolinas codes of racial segregation and separation. Sadly, after retiring as a major, he died in 1999 and is buried in Durham, his hometown.

All this is to say that my connection to Fort Bragg is an important part of my lifelong effort to overcome the racist background that my region imposed upon me.

It has done the same for many others.

If the time has come to change Fort Bragg’s name, I wish we could choose a name that recognizes the role of the armed forces, and especially Fort Bragg, in the on-going process of helping our country move beyond its racist past.

Maybe name it after someone like the lieutenant colonel who commanded my group at ROTC camp, if only I could remember his name.

Or how about Fort Woodrow Wilson Barbee?

Note: John Grisham will be the Bookwatch guest on June 21 and 23.