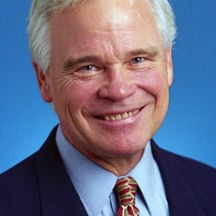 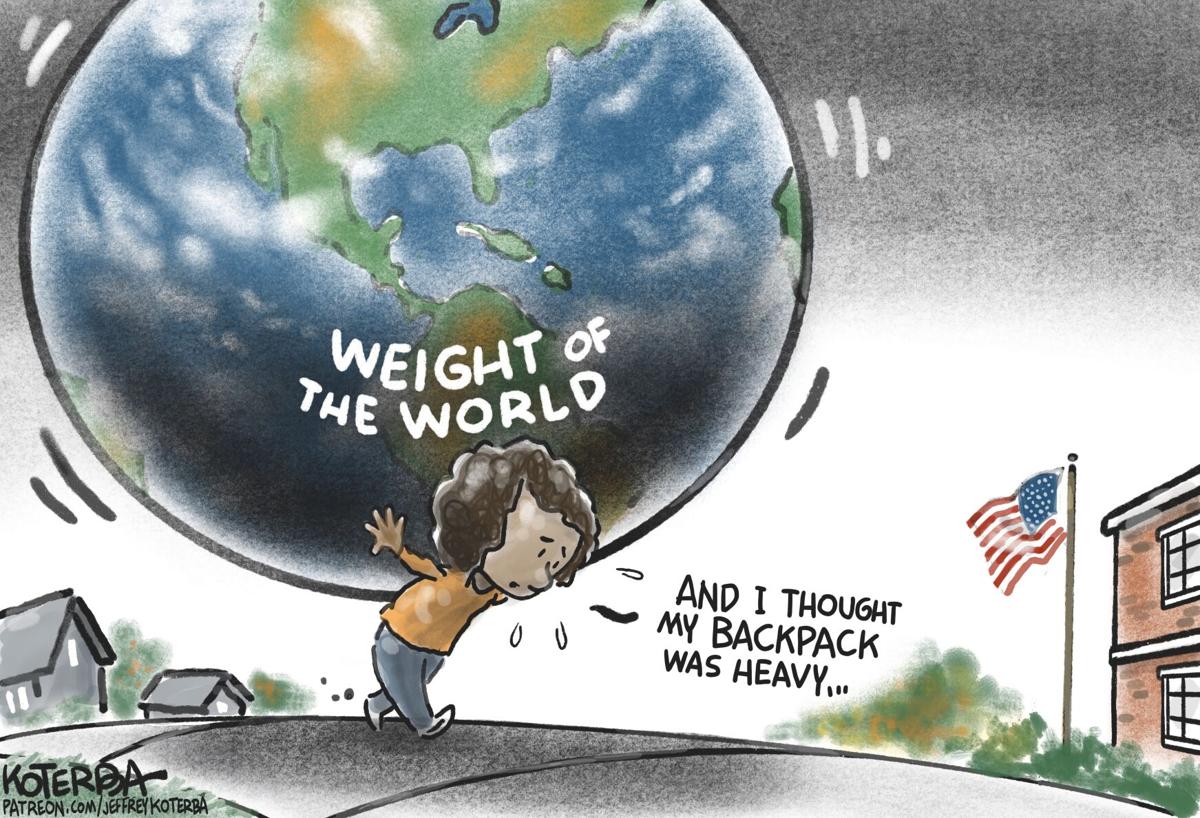 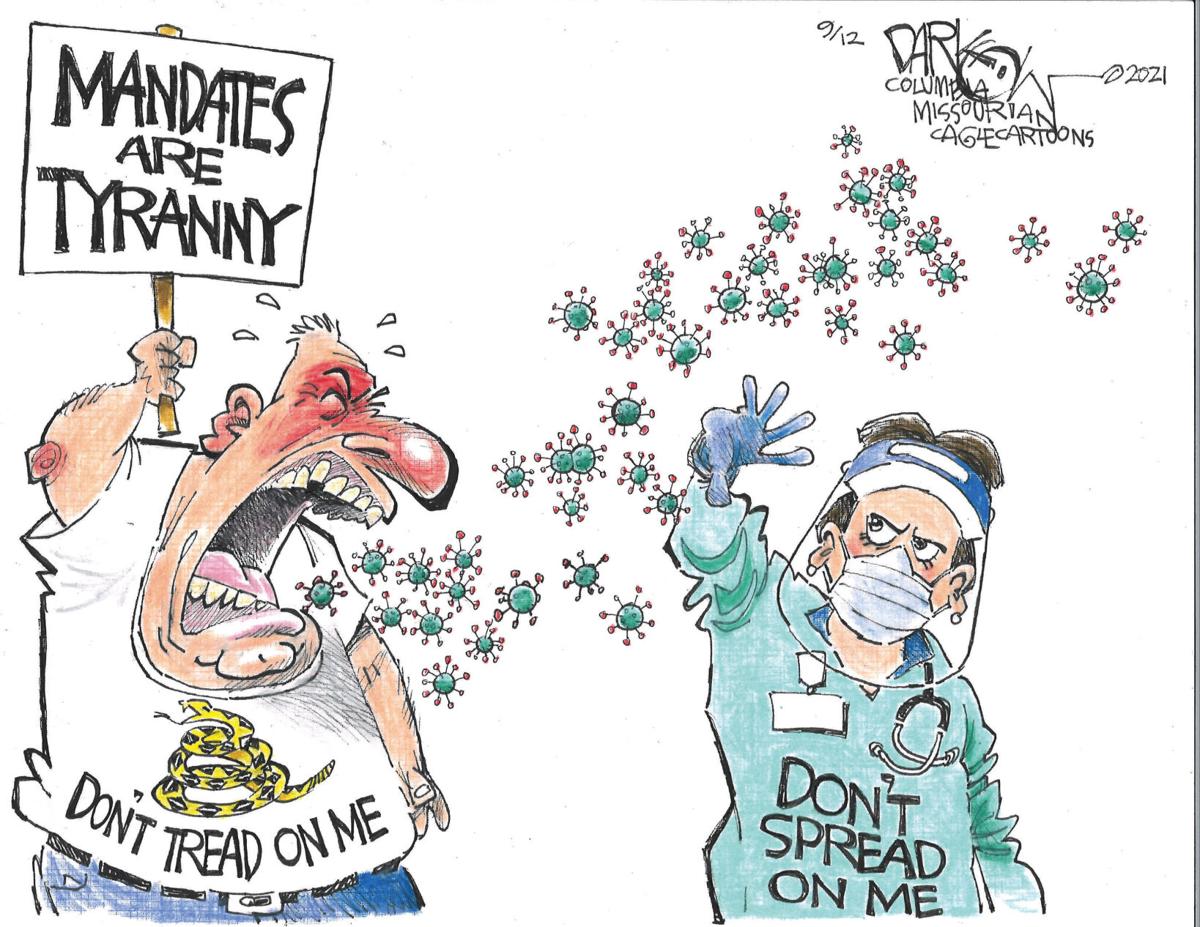 D.G. Martin One on One

When Julian Pleasants died Sept. 7, North Carolina lost one of its most important academic and popular historians.

Pleasants grew up in Southern Pines, graduated from Davidson College, and earned masters and doctoral degrees in history at UNC-Chapel Hill. For almost 40 years he taught history at the University of Florida before retiring in 2008 and returning to North Carolina.

Pleasants wrote or co-wrote 10 books, including “The Political Career of W. Kerr Scott: The Squire from Haw River” and “Frank Porter Graham and the 1950 Senate Race in North Carolina.” Pleasants detailed the divisive conflicts in mid-20th Century North Carolina politics. His work helped readers begin to understand the background of the political conflicts that divide us today.

In “The Political Career of W. Kerr Scott,” Pleasants described what may have been the greatest political upset in North Carolina, Kerr Scott’s victory in the Democratic Primary for governor in 1948. The dairy farmer from Alamance County beat the favored candidate of the conservative wing of the party, Charles Johnson.

When in office he adopted a liberal program of road improvements, public school improvement, and the expansion of government services. Hard-working and hard-headed, plain and direct spoken, he appointed women and African Americans to government positions and disregarded criticism of his actions.

Future governors Terry Sanford and Jim Hunt were inspired by his success. Hunt says, “If not for Kerr Scott, I would never have run for governor. My family viewed Scott as our political savior.”

In “Frank Porter Graham and the 1950 Senate Race in North Carolina,” Pleasants described how in 1949, Governor Scott appointed UNC President Graham to a vacant U.S. Senate seat. Graham was, for the times, a liberal on race and social issues.

So conservative Democrats recruited Willis Smith to run against him in the 1950 Democratic primary, the winner of which would face only token Republican opposition in November. Smith was a distinguished Raleigh attorney who had served as president of the American Bar Association. At the beginning of the campaign, both men enjoyed wide respect throughout the state.

Graham led the first primary in May 1950 with 48.9 percent of the vote. Smith had 40.5 percent. Smith’s supporters, including young Jesse Helms, orchestrated an impressive show of public support that persuaded Smith to call for the run-off.

Smith’s campaign faced an enormous challenge in the run-off: how to persuade working-class Democrats to vote for a conservative business-oriented lawyer.

In 1950, two things would persuade many North Carolina whites to vote against their economic interests. They were race and communism.

Smith’s supporters used both issues. Although Smith distanced himself from his supporters’ tactics, they “played the race card.” Flyers, newspaper ads, and mail used crude inflammatory language to assert that Graham supported mixing the races in the workplace and everywhere else. And to a lesser degree, Smith’s followers played up Graham’s membership in organizations that were supposedly communist “fronts.”

Graham refused to respond in kind. But his supporters attempted, without success, to inflame voters against Smith’s “big business” leanings. In the end, Smith’s supporters’ tactics won the run-off for their candidate.

Why does the Graham-Smith contest continue to be significant? One reason is that several important recent political leaders cut their teeth in that battle. For instance, Jesse Helms worked vigorously on the Smith side and Terry Sanford for Graham. There are others, a few still alive, who got their start in this campaign and still remember. But many more are indirect disciples of Graham or Smith, through political figures like Sanford and Helms.

That war between the Smith and Graham sides is not over. It is still being fought, and it is not yet clear which side is really going to win in the end.

Through his books and his other works, Julian Pleasants will live on, doing the things he loved to do, teaching, and helping us understand the world we live in.