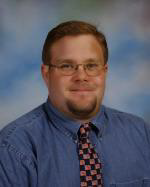 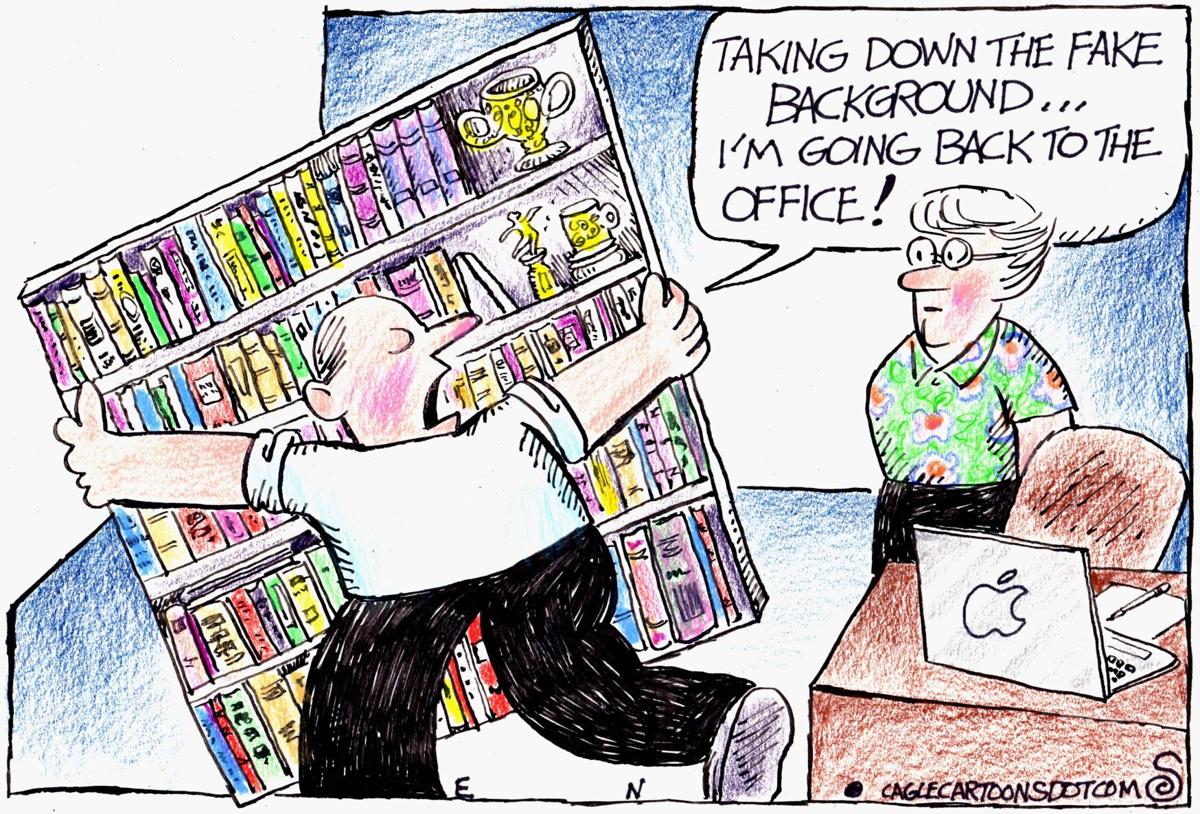 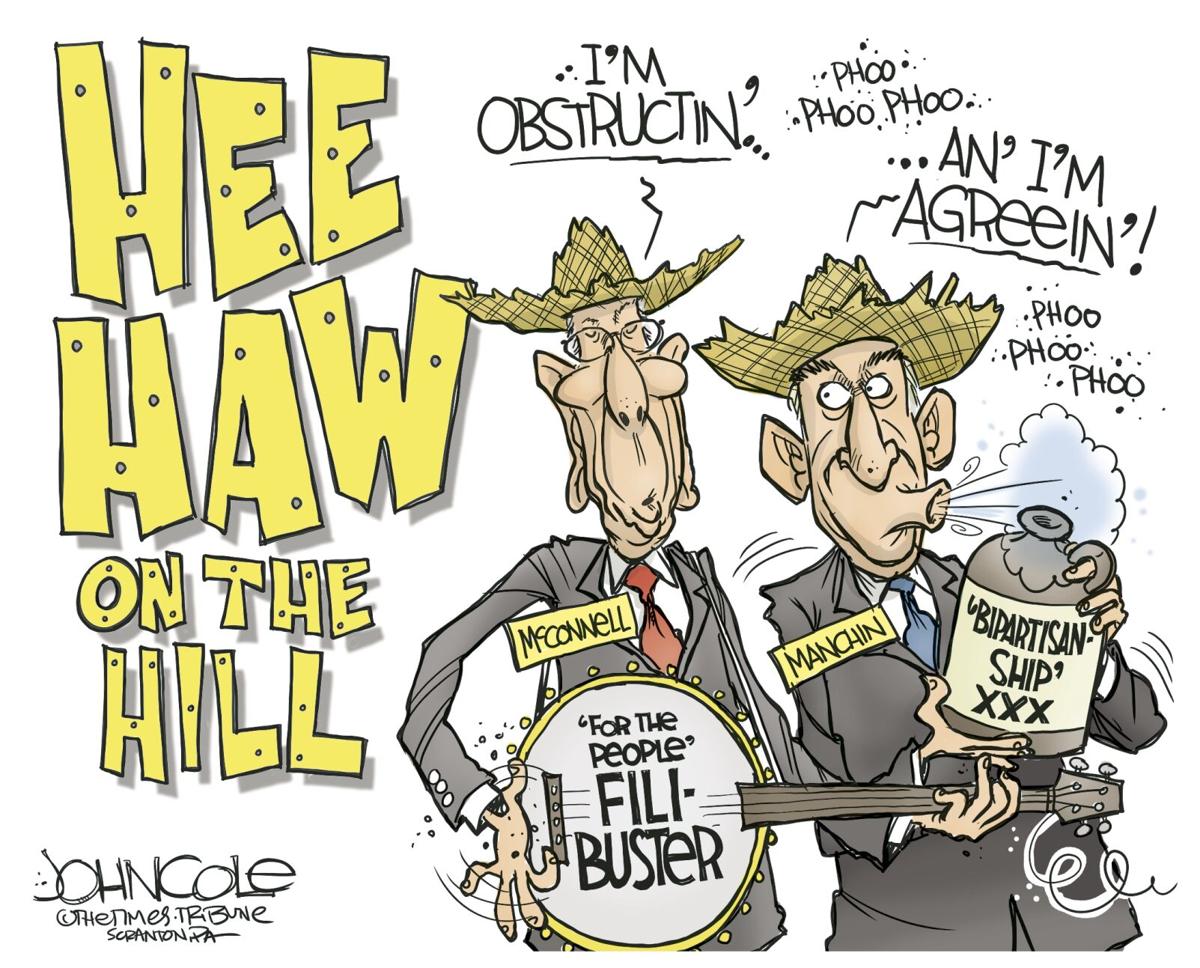 When my father was a young boy growing up on Oak Street in Morganton in the 1950s, his mother bought him a painting of a clown by a local artist. The artist chose to paint the clown in the “Weary Willie” style of the time, and it was done sometime before 1958 when my grandparents moved to another home in town.

Weary Willie was a character clown created by Emmett Kelly, a circus clown himself. Kelly portrayed Willie as a "hobo" figure from America’s Great Depression. Hobos were individuals without work and much direction, thus, they rode the trains looking for jobs and other things.

Unlike most circus clowns who are dressed in bright outfits, Kelly’s “Willie” is dressed in rags and has a face with the mouth slightly turned down to show how people were affected during the depression. For many, it was not a happy time. Kelly is said to have created the character to try and recover from a failed marriage. He plays himself in the 1952 movie, “The Greatest Show on Earth,” which depicted the grandeur and struggles of a traveling circus.

The clown painting rests in a wooden frame and has a wood backing. Unlike Kelly’s clown, his mouth is turned slightly upward. My father thinks my grandmother took it back to the artist and had the mouth repainted. The smile may have originally turned down like Willie’s. The clown is dressed in typical hodgepodge fashion of clothing from the depression era, wearing a striped blue shirt and a green plaid jacket. He’s got a small handkerchief coming out of his jacket pocket and a small hat with a feather popping out.

The painting hung in my dad’s bedroom when he was a kid, and it scared him to death. One year at Halloween, my grandfather put on a clown mask and waited outside my dad’s window to scare him. It worked, and my dad has never been a fan of clowns.

As a young boy, I would sleep in the same bedroom and wonder if the clown was watching me. There were sliding closet doors near the bed. Often, my feet would hit them while sleeping, and I would wake up wondering if the clown had come out of the painting and in the room somewhere.

Sometimes, it's silly what frightens us. Sometimes, not. The clown picture followed me to college, to my first home, and now rests in the study. I laugh at it now — to think about how scared I was of it in my youth.

Now, it is a testament to family. The painting is a reminder of all the good times we've shared. It connects me to my father, and reminds me of all the fun I had at my grandparent’s house growing up. My sister and I recently had a discussion about "the clown."

There's a word for it. Coulrophobia literally means an excessive fear of clowns. Although only about 2% of the population suffers from this condition, studies on young children point to some kind of fear of costumed characters in younger ages. I know a few children who were frightened by the sight of an employee dressed in a cow costume at a favorite restaurant.

Clowns have always been with us. In ancient times, there were people who acted as clowns to entertain pharaohs, emperors and kings. Clowns were bumbling, and funny, and meant no harm. Then, at some point, the clown persona took on a darker measure of meaning. As the western world industrialized, clowns moved from characters in political courts, to the stage and the circus. Linda Rodriquez McRobbie has written a nice piece about clowns in an article for Smithsonian Magazine. It is worth a read.

The clown in dad’s painting, although looking a little disheveled, seems content, and a little stoic. I have not hung the painting yet, but plan to. After more than 60 years, it's still holding up well. There are some scratches on it from transporting it from place to place. Like Kelly’s hobo clown, the painting's moved around some.

To look at it is to be reminded about fears coming and going. Getting over our fears and cresting over feelings about ourselves are proof we can be victorious in this life. Laughing about something that used to frighten means we have reached some measure of growth.

Some of us may be united in our fears, while others may laugh at what scares us, but I am not scared of clowns anymore.

Writer's note: If anyone has any information on the local or regional artist who might have painted clowns in the 1950s, I would like to hear from you. Thank you.

Brent Tomberlin is a social studies instructor at South Caldwell High School and Caldwell Community College and Technical Institute. Email him at coachtomberlin@gmail.com.

It’s all a matter of choice - Uplifted in Faith

“There are two paths, one of life and one of death, and the difference is great between these two paths.”

Read the following letter to the editor from a subscriber.

Welcoming the return of MerleFest

After the pandemic shut down live music festivals for more than a year, MerleFest is set to return this September.

The truth may be out there, but a highly anticipated government report on UFO activity isn’t going to answer all the questions for true believers.

OPINION: ‘Intolerable’ is a dirty word

The dying art of conversation