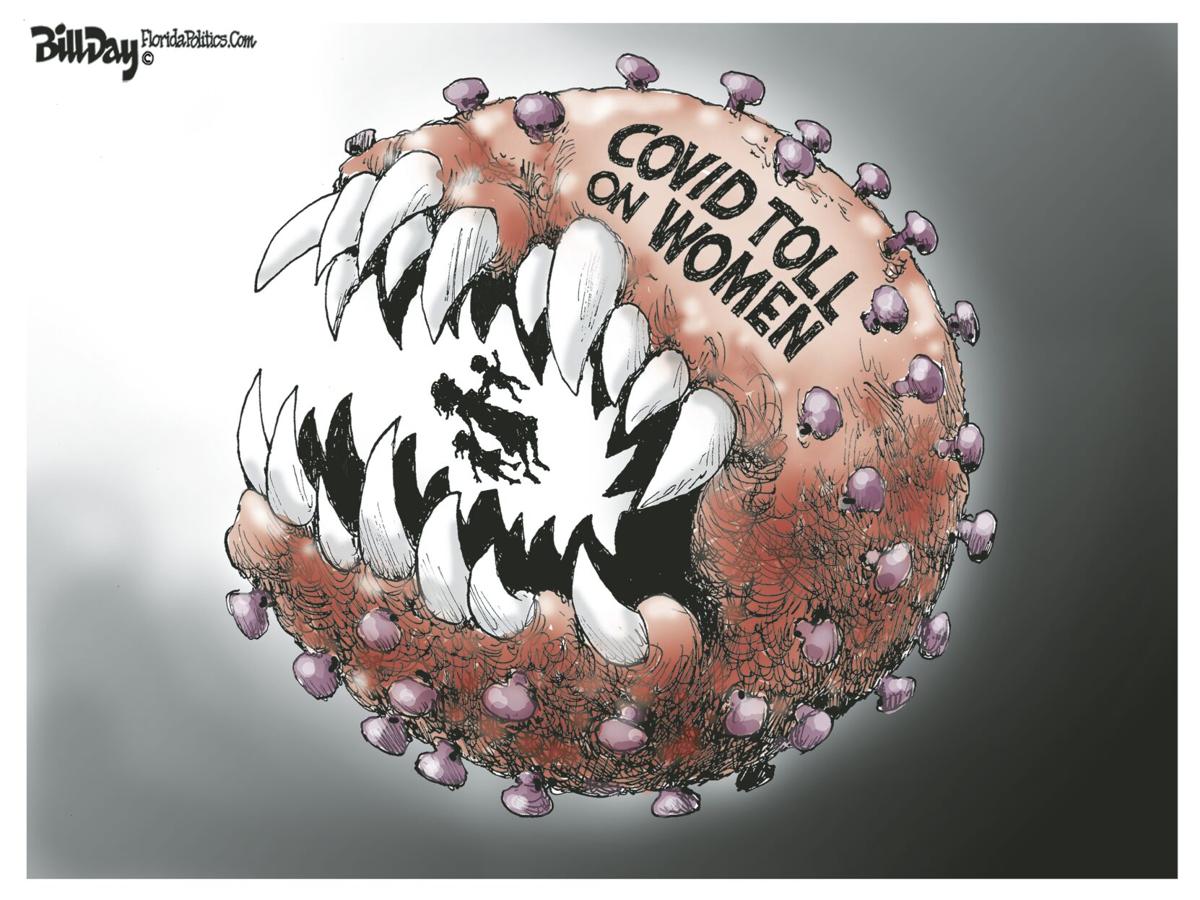 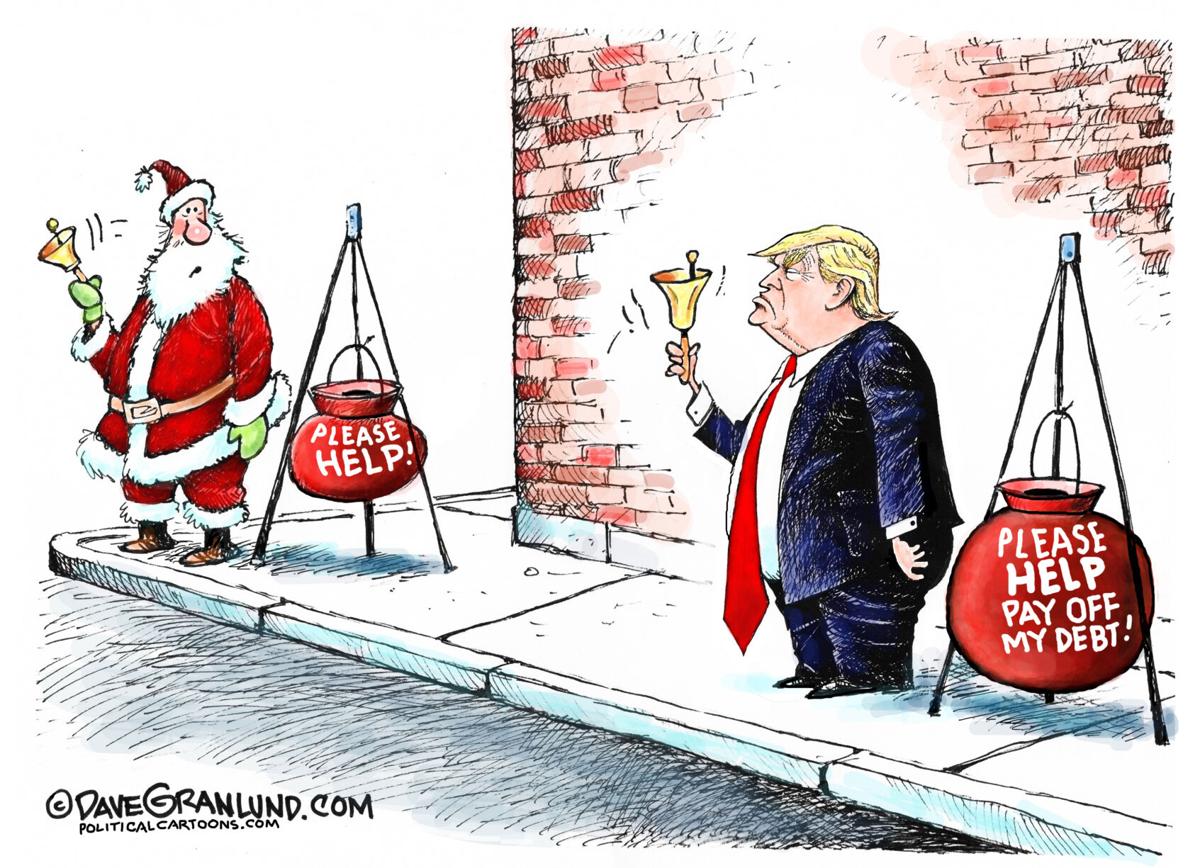 The COVID-19 pandemic is taking an emotional toll on the country. Americans report difficulty sleeping and eating, increases in alcohol consumption and substance use, and worsening chronic conditions due to worry. There's been an uptick in the use of mental health services and increased rates of prescriptions for antidepressants. The average share of adults reporting symptoms of anxiety or depressive disorder has skyrocketed.

Reflecting these troubling national trends, a recent survey from Goucher College tells a similar story. Majorities of Maryland residents report increased levels of stress (57%) and frustration (58%) with about a third indicating that they've felt sadder and angrier since the outbreak.

But the data also reveals significant differences in emotional response by gender . Women report similar feelings of frustration and stress as men, but more report increases in feelings of sadness and anger. In fact, nearly 40% of women say they've felt angrier, and 37% say they've felt sadder since the outbreak of the coronavirus, compared to 27% and 28% of men, respectively. While it's certainly possible that men are experiencing or coping with their anger (and sadness) in indirect ways not captured by this survey, women's increased feelings of anger nonetheless merit closer consideration.

Unlike their elevated feelings of sadness, increased feelings of anger among women runs contrary to much of the research on gender and mental health. Women tend to turn emotions inward and report more anxious and depressive symptoms (like sadness), while it's men who typically tend to turn things outward and express more anger.

Sociologists refer to the differences in emotional response as the internalizing/externalizing divide, and largely attribute it to differences in how men and women are socialized. This is not to say, of course, that men don't get depressed and anxious or that women never respond in anger. Rather, just that the gender typical response means men are more likely to express anger than women.

So, what about the COVID-19 pandemic might explain why women are reporting higher rates of both a predictable emotional reaction and one that is somewhat out of line with gender-typical expectations?

For starters, as the Institute for Women's Policy Research puts it, we're facing a "shecession" evidenced by the September jobs report from the Bureau of Labor Statistics. It showed that women, in particular women of color, reported higher rates of unemployment and are leaving the job market at alarming rates. Part of this is due to the collapse of female-dominated industries like hospitality and sectors of the health care industry. Stateline, an initiative of The Pew Charitable Trusts, found that mothers of small children have lost work at three times the rate of fathers in the pandemic. Some economists argue that it will take a decade for women to make up the gains in the labor force they've lost to the pandemic.

But the pressure of gender roles in regard to household duties may also be a factor in women's increased anger, especially for women in partnerships with men. For women with young children, the persistent gender wage gap and new caretaking responsibilities, like helping kids with online school or caring for a sick family member, are an overload. Despite the significant changes in society in regard to the distribution of household labor, women still report doing more cooking, grocery shopping and general domestic work than men.

Women are also more likely to take on the role of caregiver to both children and other adults; the Centers for Disease Control and Prevention estimates that 2 out of every 3 caregivers are women. This is true even in dual earner households.

Results from the Goucher College poll also find that women from higher income households feel less sadness and anger than those from lower-income households. These are women who presumably can afford luxuries like child care or who simply haven't personally felt the strain of the economic impact.

Adult women today have grown up with the idea that they can achieve the same career success and family life that society has afforded men. These notions were consistently challenged before the outbreak by standing inequities in household labor and the realities of the labor market. But COVID-19 has exposed the fragile nature of women's advancement in the workplace and in domestic life. It's of little wonder that many women are feeling sad and angry about it.

Dena T. Smith is associate professor of sociology and director of the graduate program in applied sociology at the University of Maryland, Baltimore County.

Delight in God’s blessings and give thanks

When I was a kid, I never understood why my mother looked forward to Christmas, considering my sister and I were the ones who usually got most…

Thanksgiving Day is a time for expressing gratitude for our blessings, and we have plenty of them in spite of all that’s going on around us.

Our state has gotten freer

RALEIGH — While modern conservatism in America brings together a number of discrete groups, interests and priorities, one of its unifying them…

The book of Ecclesiastes advises that the Almighty sends rain to fall on both the just and the unjust. American incarceration policy follows t…

Books for holiday giving — a checklist

If you are worried about holiday gifts or selections for your book club’s reading, here are some good North Carolina-connected books to consider.