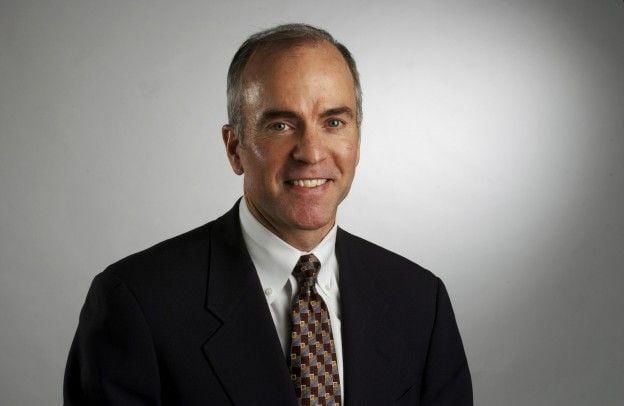 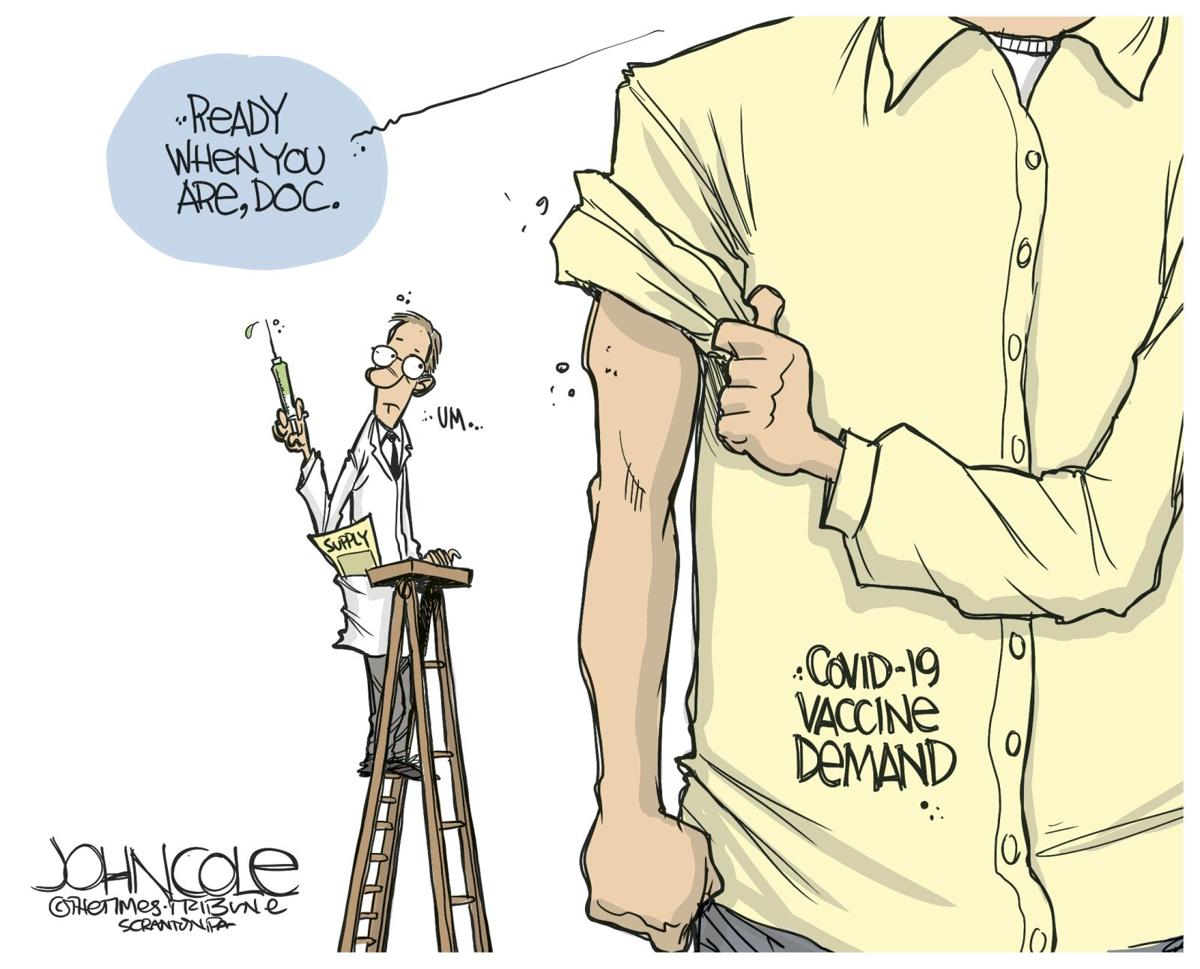 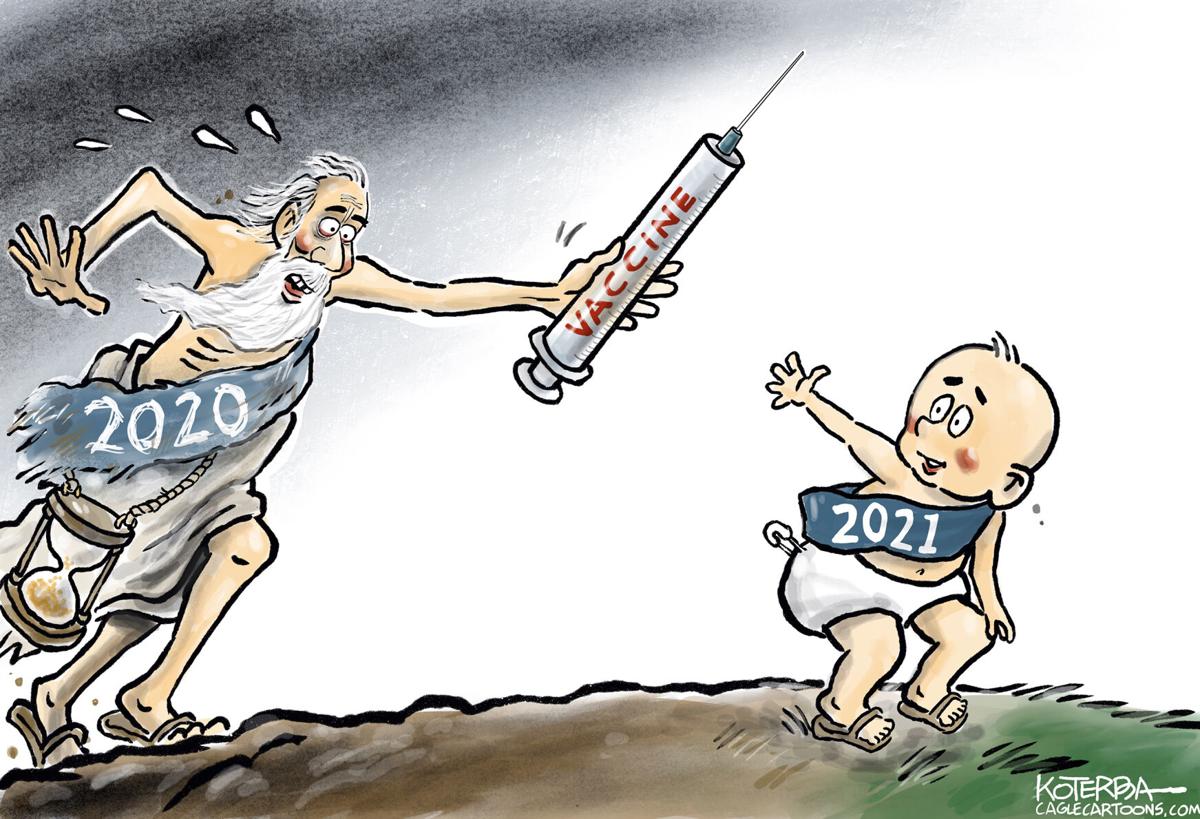 In the minds of many Americans, the coronavirus pandemic creates a huge danger to constitutional rights and personal freedom. These unhappy souls regard stay-at-home orders, business closures and mask mandates as unprecedented, intolerable assertions of government power. They want to go back to the old days when people were free to make their own choices on such matters.

Among the critics is Supreme Court Justice Samuel Alito, who decries "previously unimaginable restrictions on individual liberty." Dr. Scott Atlas, a White House adviser, responded to stricter rules in Michigan by tweeting, "The only way this stops is if people rise up," with the hashtag #FreedomMatters. Sen. Rand Paul, R-Ky., claims that experts who endorse such measures are mainly bent on forcing "public submission."

This line of argument resembles the claim heard a few weeks ago — that the restrictions were part of a diabolical plot to defeat Donald Trump. "After November 3rd, coronavirus will magically, all of the sudden, go away and disappear and everybody will be able to reopen," insisted his son Eric.

Sen. Ted Cruz, R-Texas, assured us that that if Democrat Joe Biden was elected president, his party would immediately "open up the schools, they'll open up the economy, they'll say, 'Everyone go back to work.'"

This fantasy merely confirms that Cruz is to truth what Key West is to frozen tundra — a dire menace.

These steps are a sensible response to the terrifying surge in the pandemic. They arise because public health, not some a malicious plot, is driving decision making.

Requiring Americans to take action to prevent the spread of a potentially deadly contagion is not an abridgment of freedom. It's a recognition of the boundaries of freedom. The old, accurate adage says, "Your freedom to swing your arms ends where my nose begins."

Taking risks with one's own health is an exercise of liberty. But exposing others to disease is a violation of their liberty. No one has the right to dump sewage on her neighbor's lawn or release cobras on a playground or torch a shop to protest police brutality.

Your control over your body extends to such matters as what you eat, what you drink and whether you get a tattoo or piercing. It doesn't extend to actions that may harm or endanger others.

The rights of others are at the heart of COVID-19 restrictions. If people who disdain protective measures were endangering only themselves by going barefaced, crowding into bars and attending parties, their objections would be justified. But anyone who contracts the virus by acting recklessly stands a good chance of giving it to someone who chose to avoid those risks.

The belief that the nature of the rules violates constitutional rights has no basis in law or history. In a landmark 1905 case, long before liberal judicial activism was a thing, the U.S. Supreme Court upheld Massachusetts' compulsory smallpox vaccine law.

"Upon the principle of self-defense, of paramount necessity, a community has the right to protect itself against an epidemic of disease which threatens the safety of its members," it said. "The police power of a state must be held to embrace, at least, such reasonable regulations established directly by legislative enactments as will protect the public health and the public safety."

Mandates of that kind have a long pedigree. In his new book "American Contagions: Epidemics and the Law from Smallpox to COVID-19," Yale historian John Fabian Witt notes, "In the early republic, state legislatures and elected officials routinely enacted formidable measures to guard against disease," and courts "almost universally upheld the government's authority to managed the spread of infectious disease."

This is not to say that every step a mayor or governor takes in the name of public health is justified. Those that are ineffectual, unfounded in science or needlessly expensive deserve to be scrapped. But there is nothing oppressive in the idea that people can be compelled to minimize the risk they pose to others. Claims to the contrary only undermine respect for genuine liberty.

Those who rally to condemn sensible public health measures are known for waving a flag with the slogan, "Don't tread on me." To which the rest of us may say: Back atcha.

OPINION: What's the future of retailing?

One of my more enduring memories as a small child was the weekly shopping trip with my mother. This was in the early 1950s, and my parents liv…

There is no joy in impeaching a sitting president for a second time, or at least there shouldn’t be. There likely is not much personal or poli…