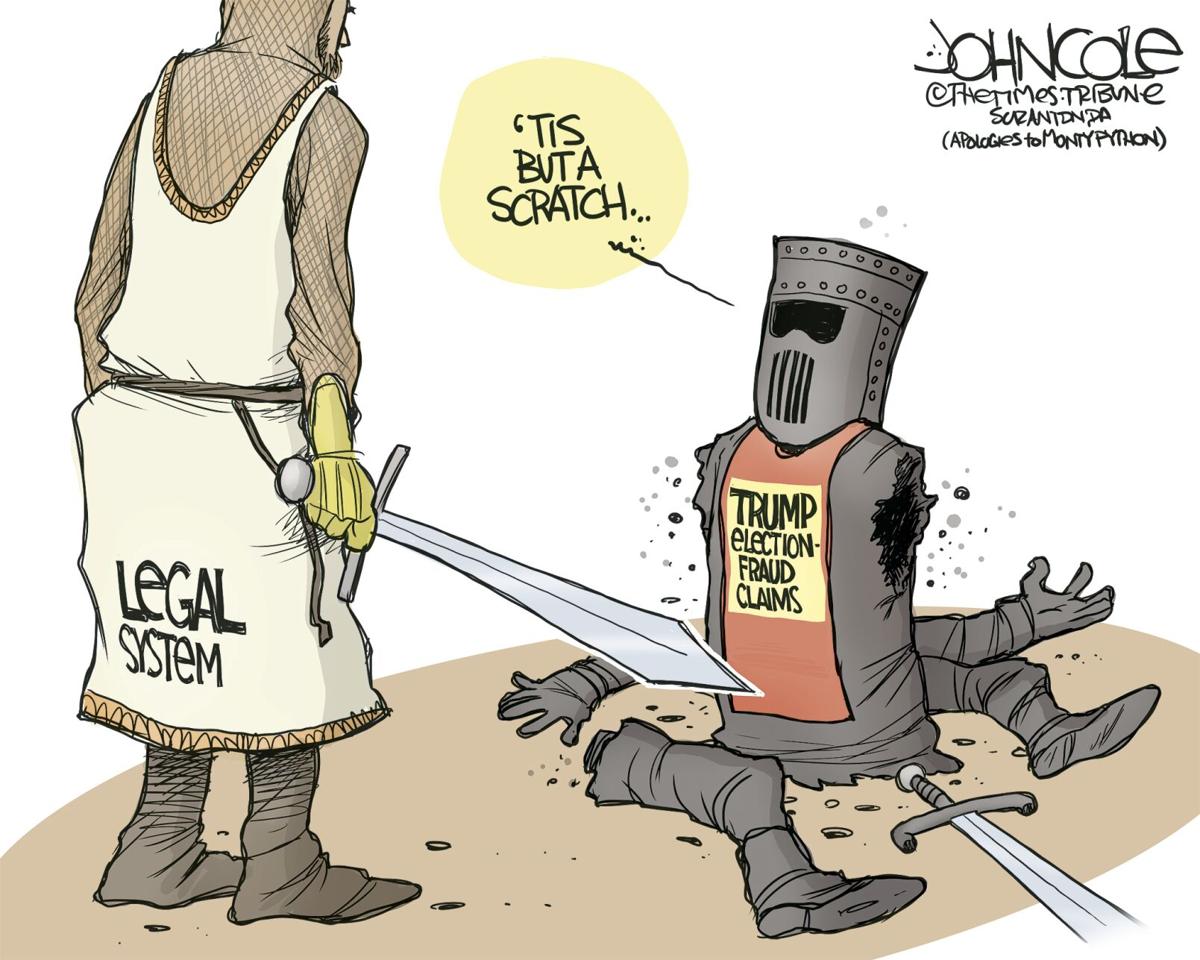 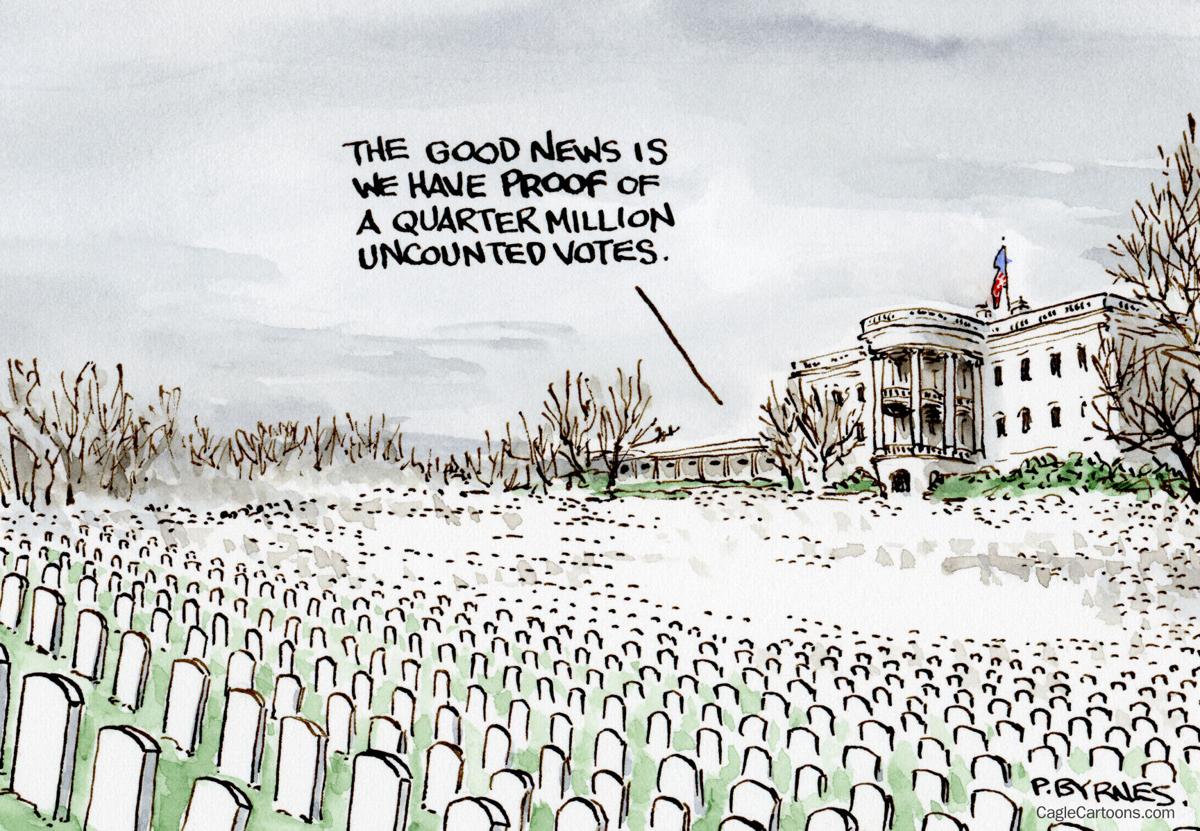 How can ancient Greek and Hebrew thinking help us understand why our friends who support other political candidates see things so differently from us?

Why are we locked into such different positions?

It is dangerous for anyone to try to explain why people support opposing political figures, political parties or programs.

We sometimes rush to describe our opponents in strong, condemning and disrespectful ways. The temptation is strong to say simply that they are too stupid or too uninformed to reach the right conclusions.

On the one hand, we say they are too unthinking, too old, too white, too conservative, or on the other, too diverse, too young or too smug about their university educations.

Candidates who support nationalistic or conservative positions are accused of ignoring science and rejecting wholesale the conclusions of scientists about the causes of pandemics, global warming and water and air pollution.

Meanwhile, progressive candidates are accused of rejecting out of hand the deeply held faith views of others about marriage, abortion and freedom of religion.

Have we separated ourselves into two groups? One that holds out science as the path to knowledge and guidance for governmental policy and action? Or another that asserts we must look to some higher authority to be the guide for public decisions about morality and public policy?

Lloyd Kramer, director of Carolina Public Humanities and a professor at the University of North Carolina at Chapel Hill specializing in the history of ideas throughout the ages, points out that our division into these two groups is not something new.

In an outline that accompanies his “The Great Courses” lectures on “European Thought and Culture in the 20th Century,” he writes that these kinds of differences “expressed the tension between the two oldest strands of thought in the Western cultural tradition. Historians have often described Western civilization as a complex fusion of two ancient cultural traditions: the Greek culture that developed especially in Athens and the Hebrew culture that developed in ancient Palestine.”

Kramer points out how these different ways of searching for the truth still guide and undergird our different approaches.

He explains: “The Greeks developed the philosophical understanding of reason, stressed the rational pursuit of knowledge, and (in such thinkers as Aristotle) emphasized the observation or study of nature. Although the Greeks talked about the gods and a higher metaphysical realm, they were fascinated by the human body and the material world.

“The Hebrews, in contrast, developed the idea of monotheism, stressed the unique human ability to communicate with God, and (in such thinkers as the prophets) emphasized God’s role in human history.

“Although the Hebrews wrote about political events and real people acting in the world, they gave great attention to spiritual issues and to divine powers or ethical injunctions.

These cultural debates have continued throughout the centuries, and today’s differences can partly be seen as the modern expression of those long-existing tensions between the Greek and Hebrew traditions in Western intellectual life.

Kramer reminds us, however, that “nothing in history ever stays exactly the same; of course, the debate between what we might call ‘reason’ and ‘revelation’ took new forms as society, science and culture evolved in the late 19th century.”

Americans on both sides of today’s cultural divide are influenced by these lasting traditions. But few, if any of us, are pure Greek or pure Hebrew.

Nevertheless, applying the Greek and Hebrew different models to modern American political differences has helped me put some of our different approaches in perspective.