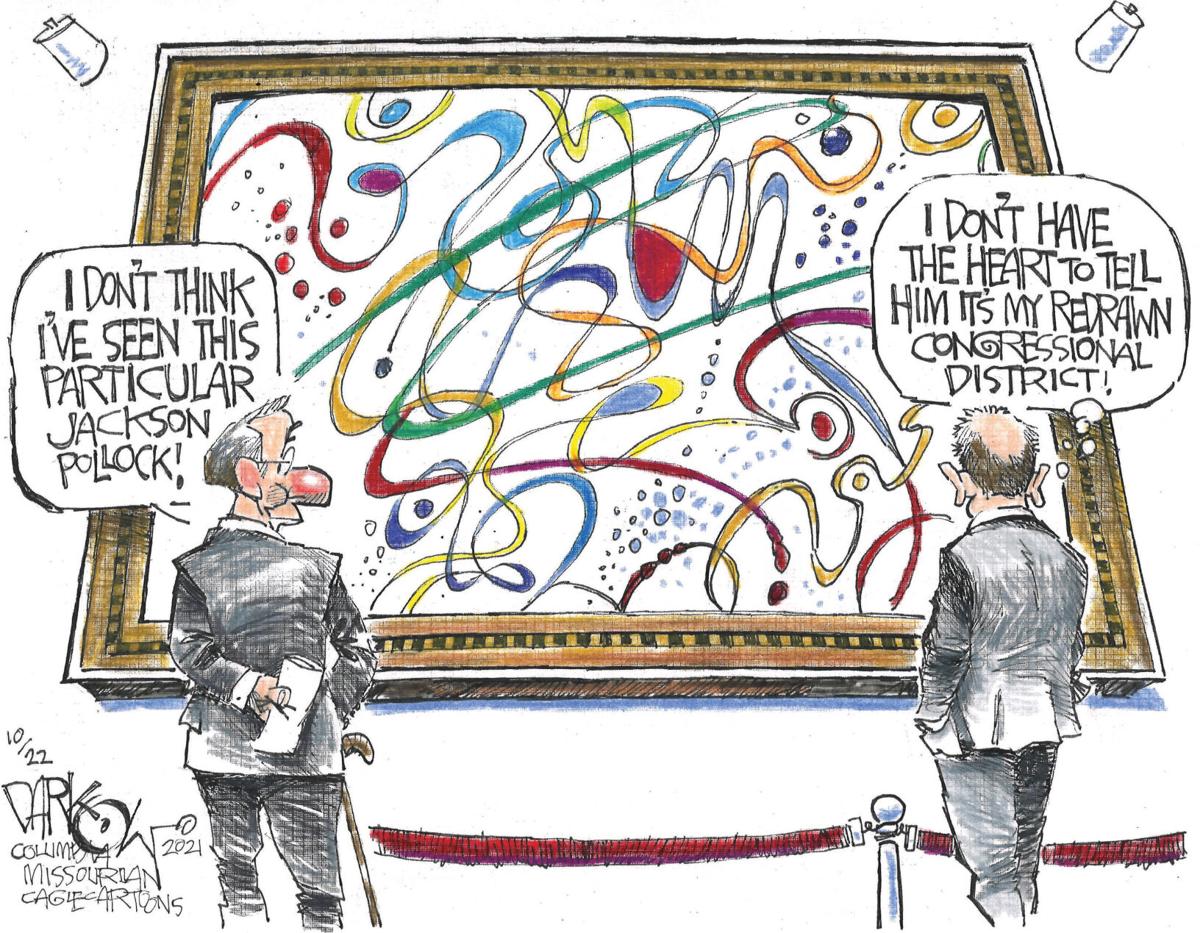 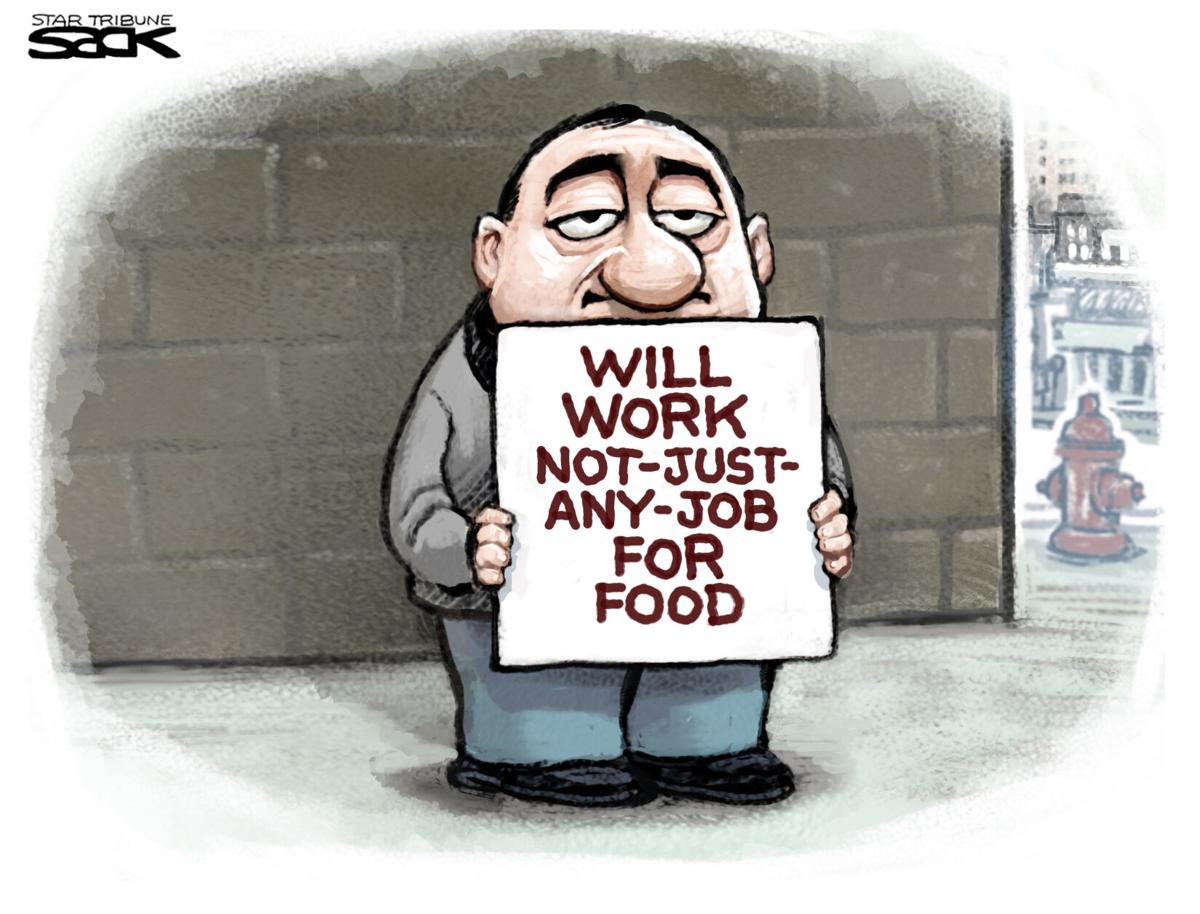 Trillions of dollars were added to the national debt during the COVID-19 pandemic as the federal government poured money into the economy to avoid a long and deep collapse. Now national legislators are considering spending trillions more to address physical and social infrastructure issues.

To avoid putting all this new spending on the national financial tab, some are advocating new federal taxes. One idea is to enact a national wealth tax.

How would a wealth tax differ from the existing federal income tax? To use a little economics lingo, income is a “flow” whereas wealth is a “stock.” Income is earnings over a period of time, usually a year. For persons, income is what they derive from working and from payments from their investments. For a company, income is mostly receipts from sales. In short, income is what “flows” to a person or business.

The value of wealth is much larger than annual income. The Federal Reserve estimates private wealth in the U.S. in 2021 at $140 trillion. In contrast, annual income in 2021 is expected to be $20 trillion. So, one reason why a wealth tax is being considered is it is a very, very large mostly untapped source of financial value.

We already have some wealth taxes in the country, mainly at the local level. Property, such as the value of homes and commercial structures, is commonly taxed by cities and counties. For many local governments, property tax revenues are the largest single source of their public spending.

How would a wealth tax work? Conceptually, implementation of a wealth tax would be straightforward. Once a year, the value of a person’s wealth would be identified. A tax rate would be applied to that wealth to calculate the tax amount.

For example, using the total national private wealth of $140 trillion this year, a tax rate of 1% would yield $1.4 trillion of revenues to the federal government. If all current federal taxes are kept, such a wealth tax would increase federal tax revenues by 37%. Just like the current income tax, households would likely pay their estimated wealth tax in monthly or quarterly payments, with adjustments for over-payments or under-payments done annually.

Although a wealth tax appears to be simple, it has many issues and questions. While there are specific measures for many forms of wealth — stocks, bonds and bank savings accounts are examples — there aren’t for all types. Real estate, including homes, is a case in point. Unless your home has been sold recently, there are only estimates of its value. Local government offices make official estimates, but these usually aren’t done every year. So, for homes, a process would need to be developed to generate annual values.

Accessing all wealth could also be an issue. Many U.S. citizens have investments in foreign countries. The IRS would have to develop processes and protocols to improve reporting of those assets.

A practical problem of wealth is it can be much more volatile than other economic measures, such as income and spending. Just think about the big downs and ups of the stock market during the height of the pandemic in 2020. This characteristic makes forecasting tax revenues from wealth more challenging.

Then there’s the controversial question of who should pay a wealth tax. Like taxing homes in local jurisdictions, should everyone who owns wealth pay the tax? Or should only wealth holders above a certain level of income pay? Indeed, most of the current proposals for a wealth tax would apply the tax only to very rich people. Alternatively, should a wealth tax be set up like the income tax, where there are lower tax rates for lower income households, as well as deductions that reduce the amount of a person’s wealth subject to the tax?

Some economists also worry about the broader economic impacts of a wealth tax. Would the tax discourage saving and investing which are crucial for supplying the funds for building homes, starting businesses and financing new innovations? If the answer is yes, then a wealth tax could slow economic growth and curtail improvements in our collective standard of living.

I predict we’ll hear more about a wealth tax — especially at the national level — in coming weeks and months. Like most important matters, it’s worthwhile to think about the details of any wealth tax before you decide to be pro or con.

When Mark Robinson first stormed onto the scene in 2018 with a fiery speech about gun rights, I disagreed with 90% of what he said.

The social covenant has shattered

Why would they do this?

Why the world needs random acts of kindness

A random act of kindness can go a long way:

Abortion bans don't protect the rights of 'the people'

On Wednesday, the Supreme Court heard arguments over a Mississippi law banning abortions after the 15th week of pregnancy. The law roundly def…

Just say no to unaffordable spending

I wish I’d had a change of heart, but I still can’t support it.

Unless you happen to really appreciate existential philosophy or the Lutheran Church of Denmark, you may never have heard of Soren Kierkegaard…

RALEIGH — When then-U.S. Rep. Jim Martin ran for governor in 1984, he sought to combine Reagan-era thinking about free markets with the practi…