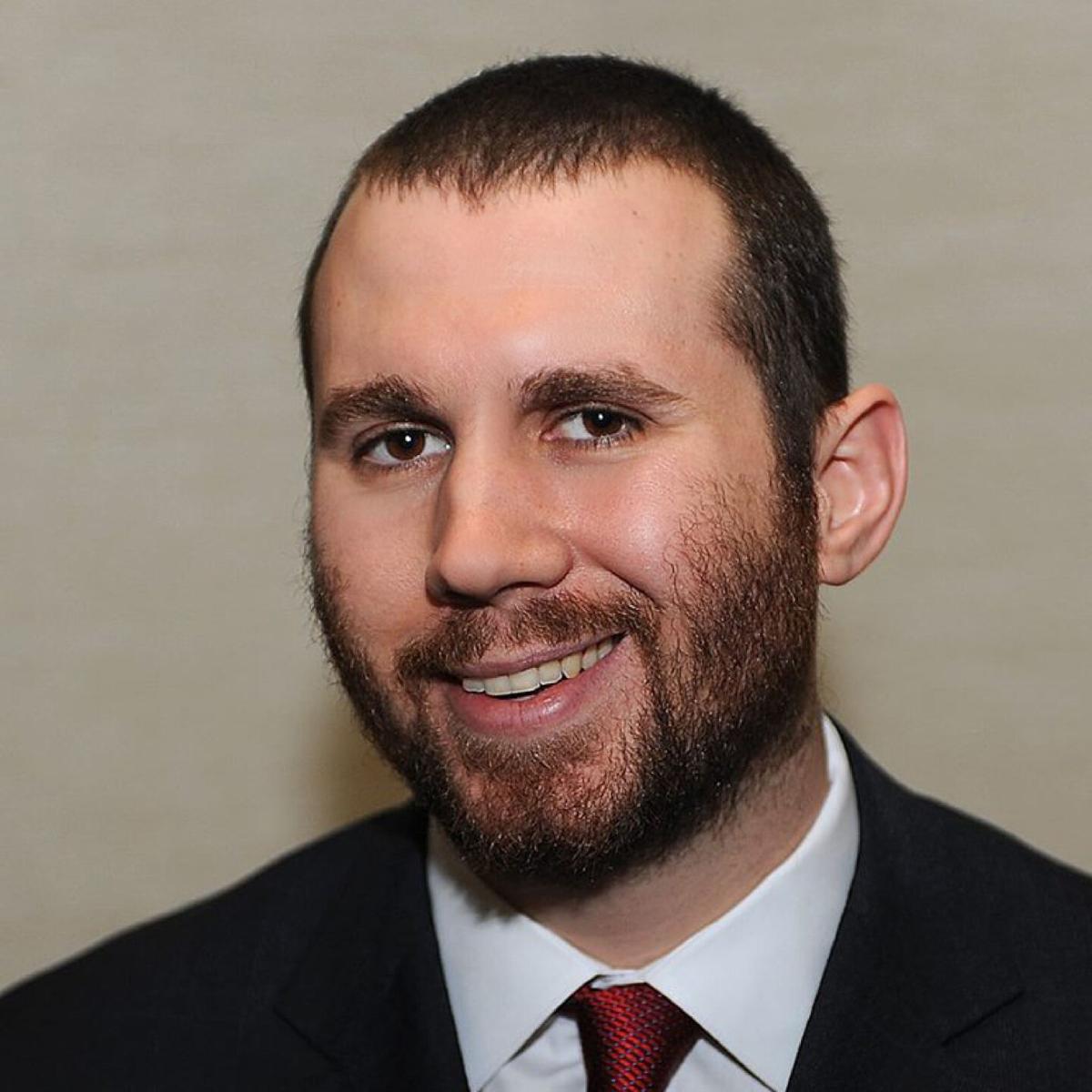 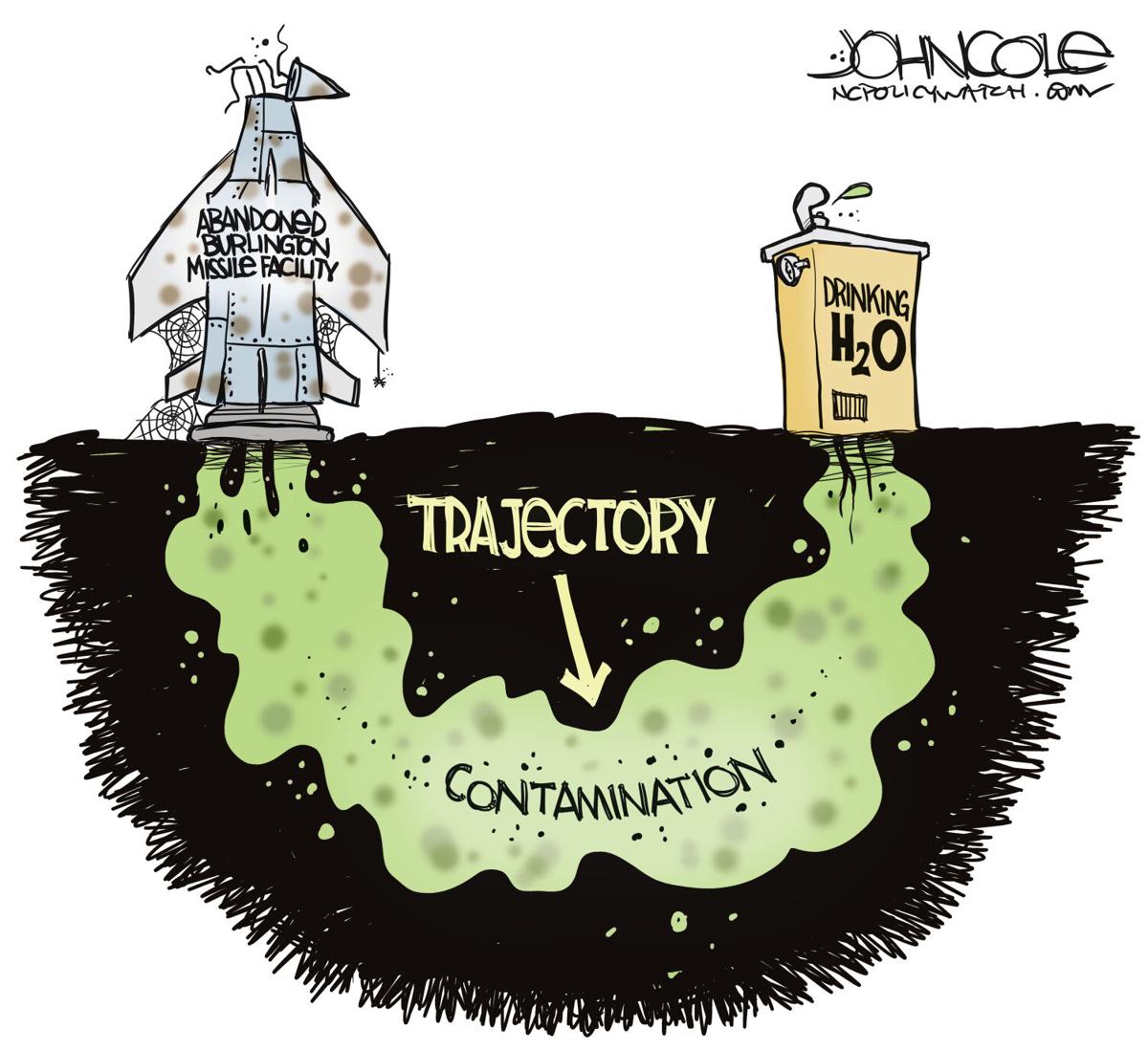 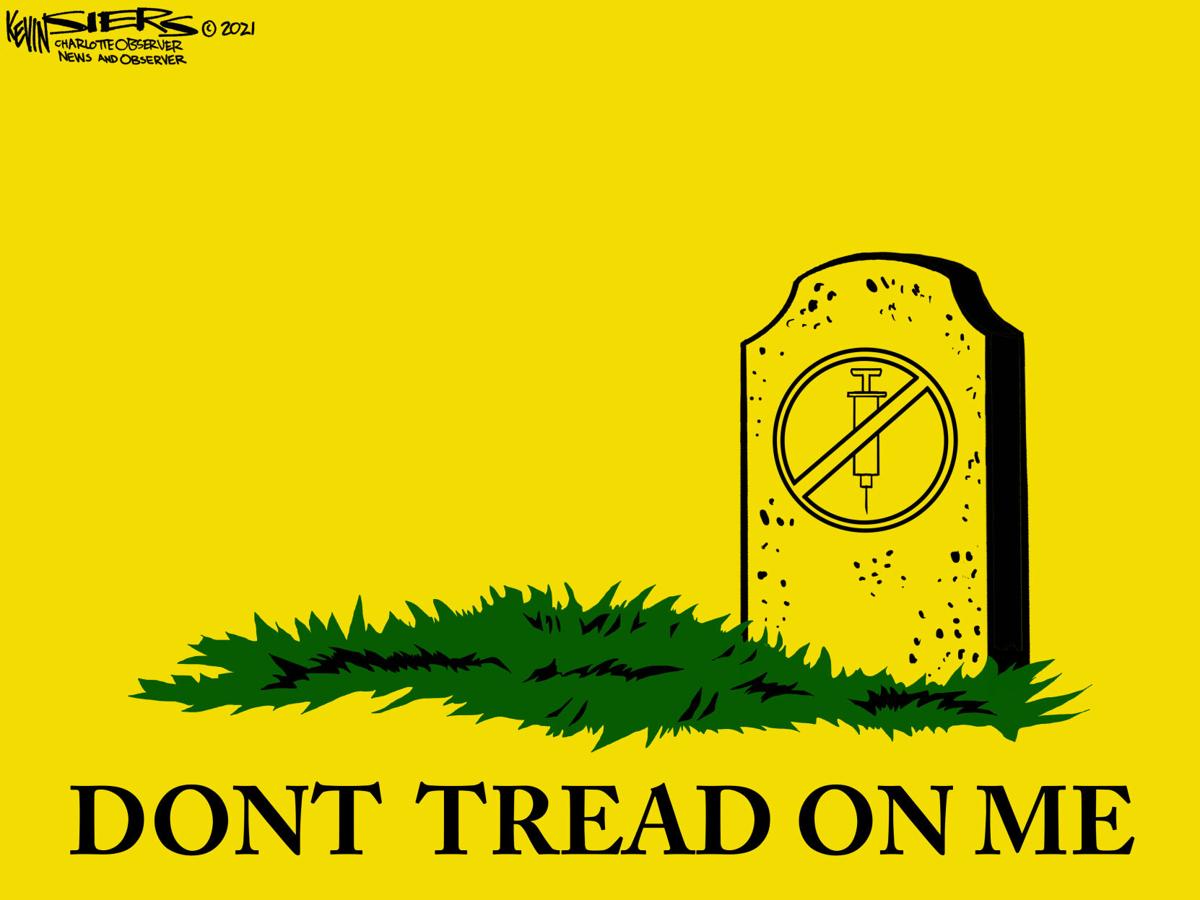 If you think the federal government should act swiftly to remove coronavirus fibs and falsehoods from your smartphone screen, you haven’t learned the lesson of America’s longest war.

A consistent source of purposeful, premeditated lies about the U.S. military’s progress in Afghanistan and commanders’ prognosis on the war effort makes an exceedingly poor candidate for our ultimate arbiter of truth. Presidents of both parties have dissembled on those subjects, and that infuriating fact came to light just three months before the pandemic took hold here.

In December 2019, The Washington Post published a series of stories on the Afghanistan Papers, a collection of Office of Special Inspector General for Afghanistan Reconstruction reports that revealed military leaders knew the war was a quagmire and our mission was muddled since at least 2005.

Col. Christopher Kolenda described the U.S.-backed Afghan government as a “kleptocracy” in an interview with the special inspector general’s staff.

“Our biggest single project, sadly and inadvertently, of course, may have been the development of mass corruption,” added Ryan Crocker, a former American diplomat who served in Kabul.

That helps explain why Afghanistan’s puppet president fled the country and the military laid down its arms last month, rolling out the red carpet for a resurgent Taliban. And why some Afghan citizens welcomed their new rulers. In this civil war, neither side could convincingly claim the moral high ground.

Commanders were pressured to not only downplay the bad and emphasize the good, but to manipulate data in order to make the conflict politically palatable for increasingly war-weary Americans.

Investigative reporter Craig Whitlock’s dogged work — the Post waged a three-year court battle to obtain the documents under the Freedom of Information Act — was soon overshadowed by COVID-19. Fortunately, Whitlock adapted the series of newspaper stories into a book, “The Afghanistan Papers: A Secret History of the War,” released by Simon & Schuster on Aug. 31.

Consider it required reading for those who believe Washington ought to crack down on anti-vaxxers, anti-maskers, lab leak truthers and assorted COVID conspiracy theorists. Can the same apparatus that shamelessly fed us disinformation on the war be trusted to police misinformation on the virus?

Presidential pressure on Silicon Valley sets a troubling precedent. Though headquartered in the U.S., Facebook, Twitter and YouTube are international companies. Why wouldn’t China, which is notorious for censoring accurate accounts of the Tiananmen Square massacre, or Saudi Arabia, which suppressed reports blaming Crown Prince Mohammed bin Salman for journalist Jamal Khashoggi’s murder, expect the same level of deference?

We tend to shrug off our government’s lies as mere “spin” and denounce foreign powers’ prevarications as “propaganda.” While there’s often a difference in degree, false still means false.

As for “killing people,” what else would you call misleading the American public to gin up support for a nation-building exercise that was doomed from the get-go, keeping our troops in the line of fire for a generation too long?

The strong-arm state censorship common in China and Saudi Arabia doesn’t happen here thanks to the primacy our founders assigned free speech and press freedom in the Bill of Rights. The First Amendment is unequaled throughout the world in its protection of criticism, unpopular views and, yes, even misinformation.

That bulwark guarantees we’ll never have a dystopian “Ministry of Truth” that can frog-march Facebook fibbers before secret tribunals. Yet it doesn’t prevent high-ranking officials from leaning on private companies to suppress information that Washington cannot.

Social media moderation is already far from perfect. It’s hard to see how the added variable of government influence does anything but make it worse.

Williams: Locally, nationally and globally, inequity imperils us all

Michael Paul Williams — a columnist with the Richmond Times-Dispatch — won the 2021 Pulitzer Prize in Commentary "for penetrating and historically insightful columns that guided Richmond, a former capital of the Confederacy, through the painful and complicated process of dismantling the city's monuments to white supremacy."