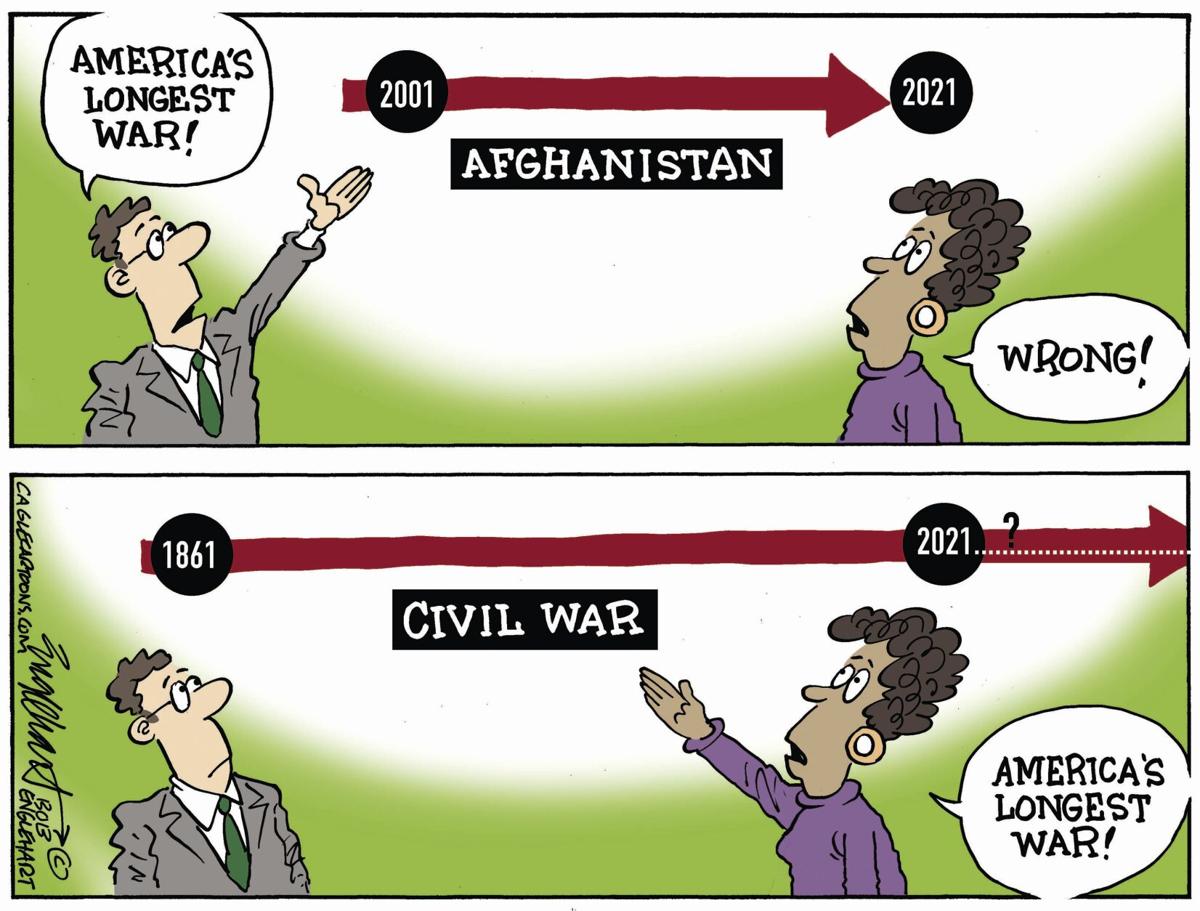 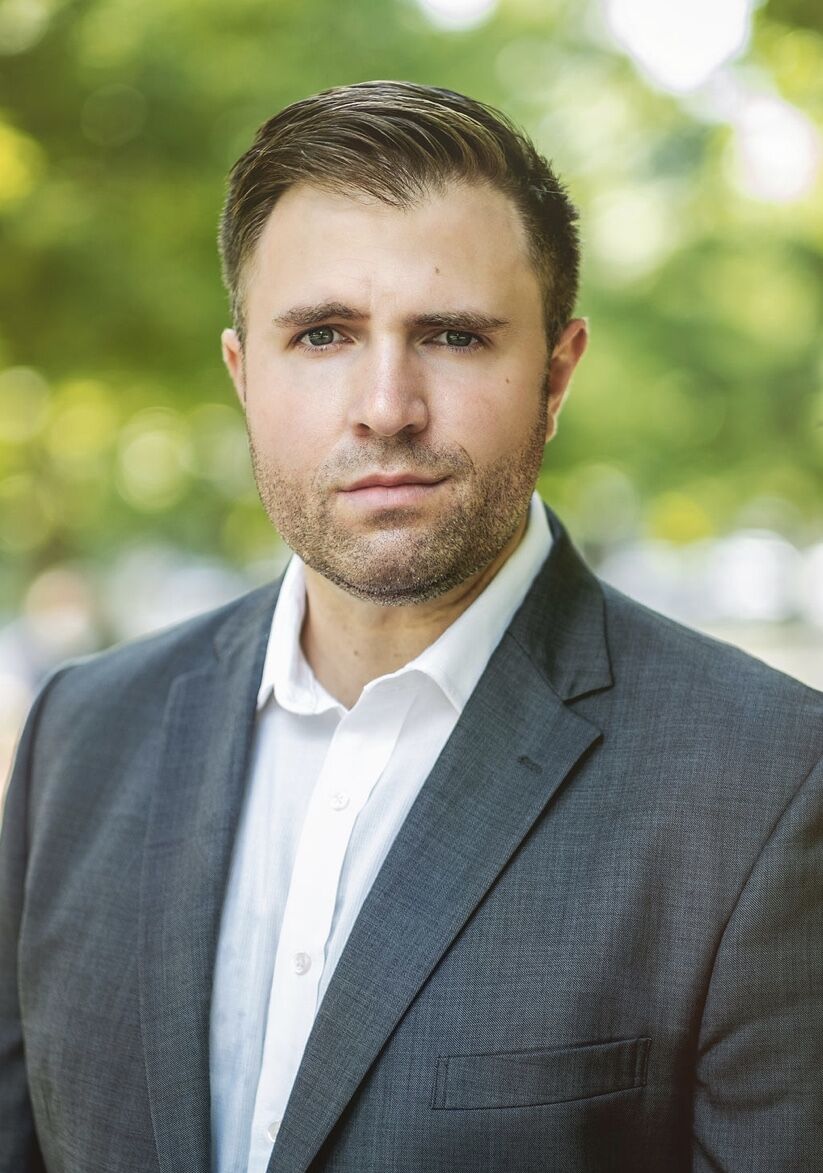 I’ve never been spit on and had rocks thrown at me at age 15, like Dorothy Counts. I’ve never felt the need to sit at a lunch counter to make a statement about my lack of human rights, like the Greensboro 4. I’ve never been sprayed with a fire hose when I went out for a peaceful march. My house was never bombed simply for the color of my skin. I’ve never been forced to sit in the back of the bus. I’ve never had to look at a statue at the intersection of two American streets, and think: “That man would have used me as a slave.”

I never felt the need to hide, like Will, when a police car rolled down his street, when we were just young boys outside throwing a football. I never got nervous when “Officer Friendly,” visited our elementary school for show-and-tell.

Playing with a toy gun never led to me dying under a park gazebo, at age 12, like Tamir. I’ve never thought walking back from a 7-11, like Trayvon, with Skittles and an iced tea, would lead to me being shot and killed. I’ve never though that the guy that killed me would walk free.

I’ve never been asked to “please step out of the vehicle,” like many Black Air Force officers I served with have. I’ve never been put in handcuffs or had my car searched for no reason.

I’ve never had a knee on my neck for nine minutes as I cried out for my mama, like George Floyd. I’ve never thought, while going for a run, that two men would hop out of a truck and murder me in the middle of the street like they murdered Ahmaud.

I’ve had the luxury of “I’ve never,” all of my life. Many of you have too. Let’s be aware of the “I’ve never,” and understand that many can’t say the same thing.

Jason Gallimore served as an Air Force captain and now works in the renewable energy industry. Follow him on Twitter @jasongallimore or email him at jasongallimoreauthor@gmail.com.

OPINION: Your call is not really important

I’ve been hacked. Officially. Someone pretending to be me — go figure — has applied for unemployment benefits in my name.

Power of words can wound or heal

History should have remembered Richard Jewell as a hero. While working as a security guard at the 1996 Atlanta Olympics, Jewell discovered thr…

OPINION: Resist the temptation to coerce

OPINION: Will NC get real on climate change?

OPINION: Will masks be partly missed?

When told to wear face masks two COVID-plagued winters ago, we thought: “Can’t wait until this is over and we no longer have to wear a piece o…

On paper, it appears to be the kind of lopsided contest that even the Vegas bookies won’t take any action on — Rep. Liz Cheney, 54, a two-term…

In his 1996 State of the Union address, President Bill Clinton said: “We know big government does not have all the answers. We know there’s no…

Close your mind to closed minds

Thirty years ago, when I was still a music critic, I received a letter from a woman who informed me in no uncertain terms that I didn’t know w…