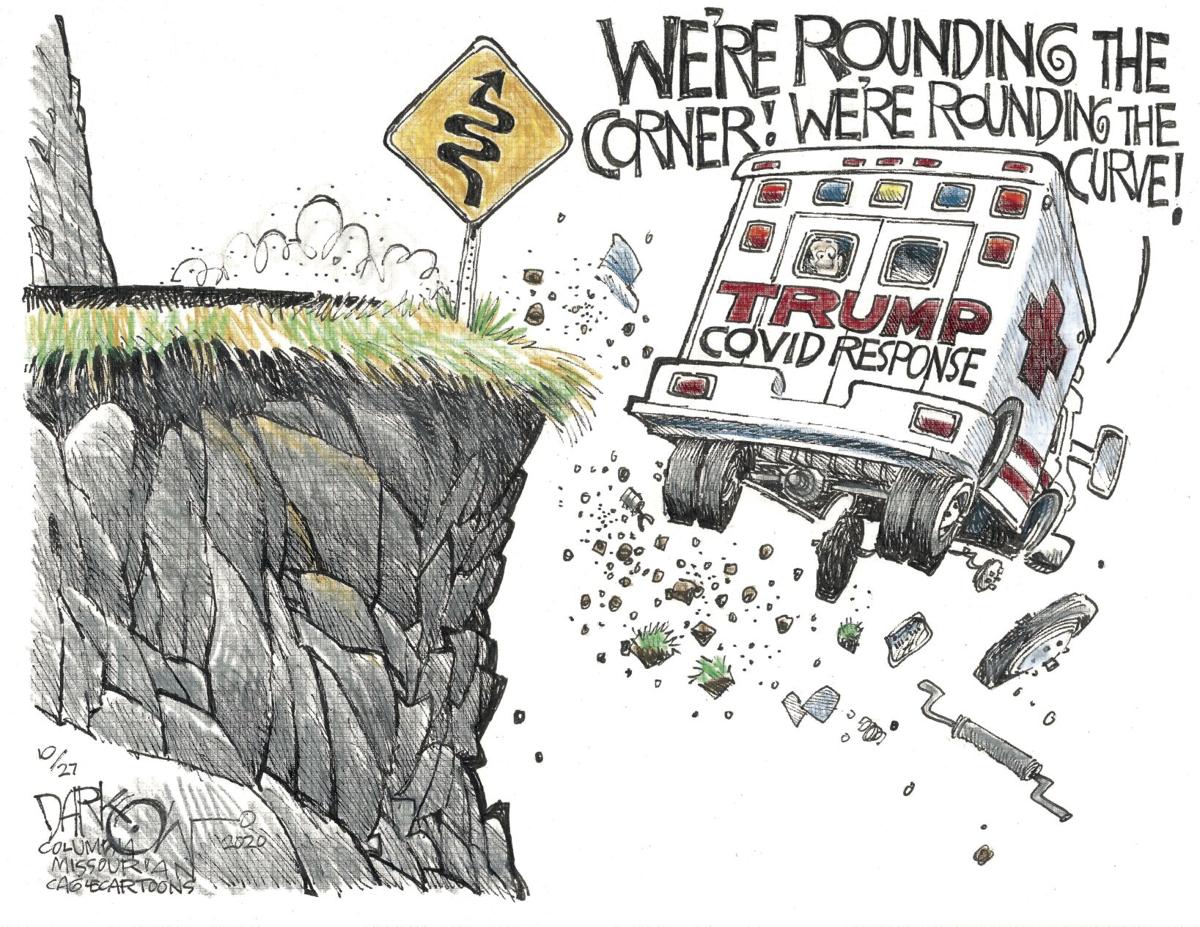 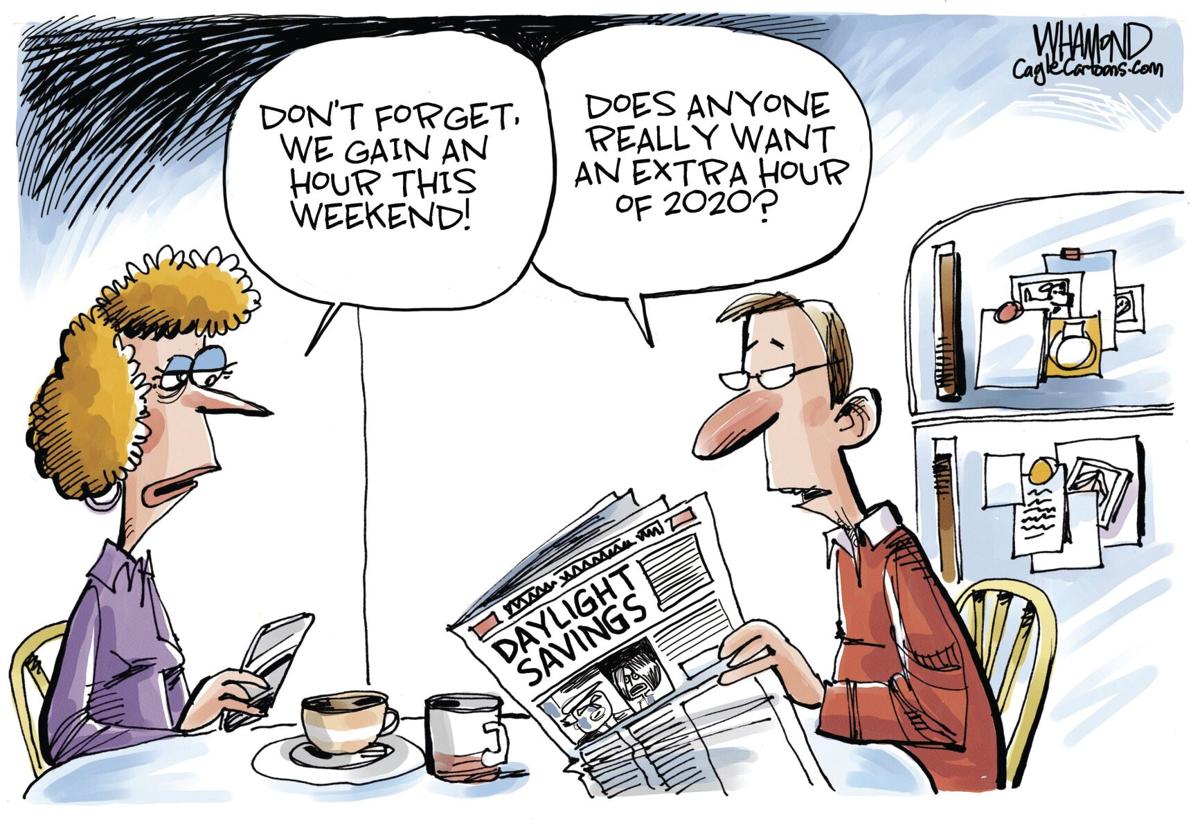 Let us examine the Great Barrington Declaration with the respect it deserves, which is very little. The advocates, who include Dr. Scott Atlas, President Donald Trump's preferred pandemic expert, argue that all these shutdowns are causing economic and psychological havoc that's worse than the disease. Better to let the coronavirus infect the young and healthy, thus building immunity in numbers large enough to nearly stop the virus' spread. The elderly and other vulnerable Americans can lock themselves away.

It's true that the economy can't be shut forever. But with a vaccine on the horizon, letting the virus just rip is idiotic. Why can't we just minimize the transmission of the disease for a few months more until there's an effective shot?

As Dr. Rochelle Walensky, an infectious disease specialist at Harvard University, put it, "You don't roll out disease; you roll out vaccination."

Shutdowns hurt the economy. But so does a plague that makes people afraid to go to the store.

On that point, the virus could claim 415,000 American lives by Feb. 1 even without easing restrictions, according to the Institute for Health Metrics and Evaluation at the University of Washington. We also still be nowhere near herd immunity.

While economic hardship can lead to deaths of despair, so can loss of a loved one. Add to that the uncountable cost of heart disease, lung ailments and other lingering health problems that haunt even many young survivors of the disease.

Besides, several states that strenuously locked down to curb the spread of the disease are already reopening in a generally slow and controlled manner. We see the possibilities in countries that imposed harsh rules early on. Japan, Australia and South Korea, for example, are almost COVID-19-free.

Some public health experts who don't advocate lockdowns as the main way to curb the virus do urge the wearing of masks, social distancing, testing and contact tracing. That is, people go about their business but adopt measures to control the spread.

That could be a plausible argument in a country not led by Trump. He's done less than zero to support those steps. Nothing could be more dimwitted or cruel than his mocking people who wear masks. About his plan to protect the elderly, there isn't one.

Sweden famously tried to keep its economy open without imposing many restrictions on its people. Its reward was one of the highest coronavirus death rates in the world. Its economy, meanwhile, is worse off than some of its Scandinavian neighbors'. For example, Sweden has had 11 times the death rate of Norway, and its economy shrunk 8.3% in the second quarter; Norway's fell only 5.1 percent.

Another important consideration: Sweden is not the United States. It has far lower rates of obesity, a factor in many coronavirus deaths, and it banned gatherings of more than 50 people. Sweden wouldn't have allowed Trump to hold rallies attended by thousands crowded together and largely maskless.

Americans, we know you hate the restrictions. You hate masks. Of course you do.

But stories of survival usually center on tough people who hang in there until help arrives. No one stuck in the wilderness leaves a shelter without a plan of action.

We have the luxury of knowing that help is on the way. A vaccine is expected to arrive late this year or early next. Why not minimize harm until the cavalry comes?

We can do this.