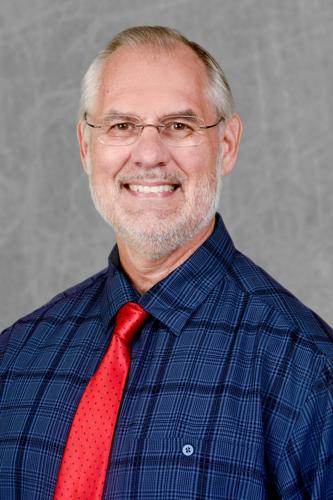 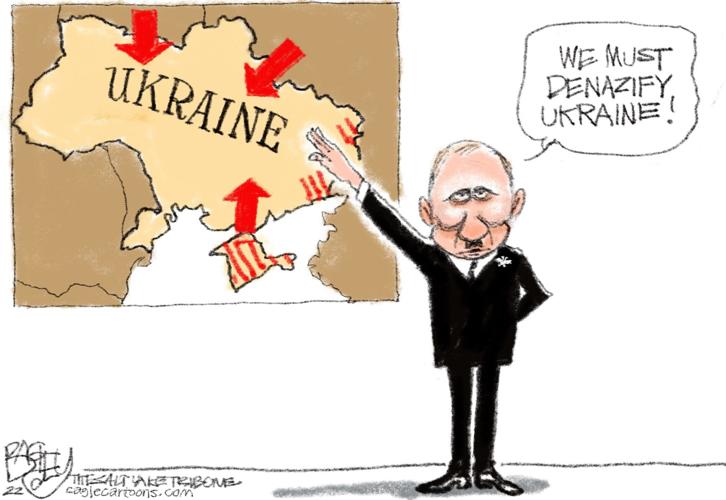 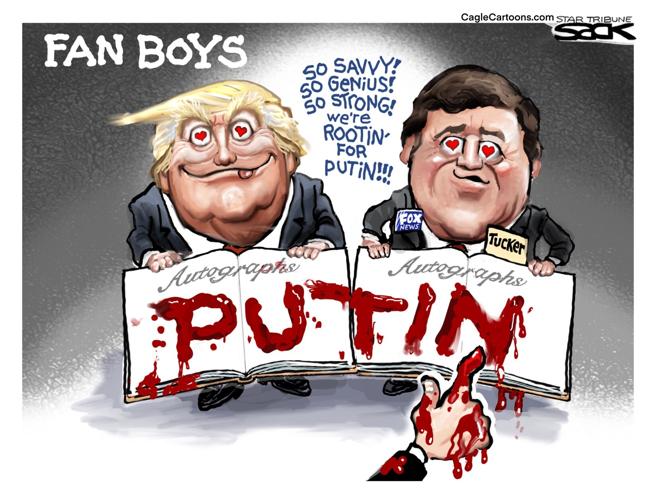 According to polls, inflation is the No. 1 issue in the country. This is understandable. The most recent data show the inflation rate during the past year was 7.5%. In the 21st century, the annual inflation rate was above 3% only four times, and it never rose more than 4% until last year.

In this column, I will answer several questions about inflation. Hopefully my answers will help you understand what inflation is, how it impacts you, and what can be done to moderate inflation’s impacts.

Why are we concerned about inflation?

Inflation increases the cost of living. If your income rises less than the inflation rate, then your standard of living falls. Hence, if your income rose less than 7.5% in the last year, then economically, you fell behind.

When was the last time the inflation rate was as high as today?

Are there other countries experiencing a high inflation rate today?

Yes, several countries are enduring higher inflation rates, such as Germany and the UK at near 6%, Mexico at 7%, and Russia at almost 9%. But, at least we’re lower than Cuba’s 77% inflation rate and Venezuela’s recent 472% inflation rate.

What’s caused the jump in the inflation rate?

There are two reasons. First is continuing problems with the “supply chain.” This simply means it’s taking longer to get many products to sellers’ shelves. Also, the on-going shortage of workers is adversely impacting the availability of some services. Lower supply of many products and services means those that are available are worth more, which results in their prices being higher.

The second reason has resulted from the generous federal stimulus programs during the past two years. In 2020 and 2021, the federal government appropriated over $5 trillion in a variety of programs to help households, businesses and institutions survive in the pandemic. The result is that there is money to spend. As consumers attempt to spend the money on a limited amount of products and services, their actions put further upward pressure on prices.

Forty years ago, price controls were imposed by the federal government to deal with a similar inflation situation. There were two problems that emerged as a result. Changes in prices serve as signals to tell firms how to adjust production to eliminate both surpluses and shortages. Controls on prices eliminate this important function. Also, some firms used schemes and even fraud to get around the controls. When the price controls were removed, the inflation rate tripled.

Some argue increased government spending would decrease the inflation rate. Is this true?

Government spending that increases the supply of products and services, encourages more people to work, and makes workers more productive would moderate price increases. However, many of these programs take time to work, so the effect on inflation is not immediate. A good example is educational and training efforts designed to improve the productivity of current and future workers.

Then what can the government do to curtail inflation?

The government agency that can have the quickest impact is the Federal Reserve (the “Fed”), which is the central bank of the country. To reduce the inflation rate, the Fed will want to moderate consumer spending. The Fed will do this by raising interest rates — thereby making it more expensive for people to borrow and spend — as well as by pulling cash out of the economy.

Are these actions by the Fed guaranteed to work?

How will these actions impact investments?

Inflation hasn’t been a big worry in the economy for four decades, so many individuals are witnessing the debates about inflation for the first time. Hopefully my questions and answers will help you decide how to respond to the ongoing inflation battle.

David Silverman, an expert in early American and Native American history, discusses the history of Thanksgiving.

Commentary: If we want long-term solutions to our social ills, we must work to make our institutions better at ensuring justice for all.

The U.S. Supreme Court recently heard arguments from Harvard and the University of North Carolina about using race and ethnicity in admissions policies. Project 21, the Black Leadership Network of which I am a member, submitted an amicus brief in the Harvard case.

Hugs, a humming economy and help from neighbors should make Wisconsin thankful

OUR VIEW: It's great to be back doing what we love

🎧 Episode 65: The hosts discuss the tricky balance of holding people accountable for their actions but the danger in taking things too far.

“Take courage! Do not let your hand grow weak, for your work shall be rewarded.”

Al Goodwyn explains the physics of politics in his latest cartoon

Scott Jennings: Independents may not like Biden, but they abhor Trump

I thought I was taking crazy pills on the set of CNN’s “Election Night in America” show on Nov. 8, leafing through the pages of exit polls just before the returns started rolling in.