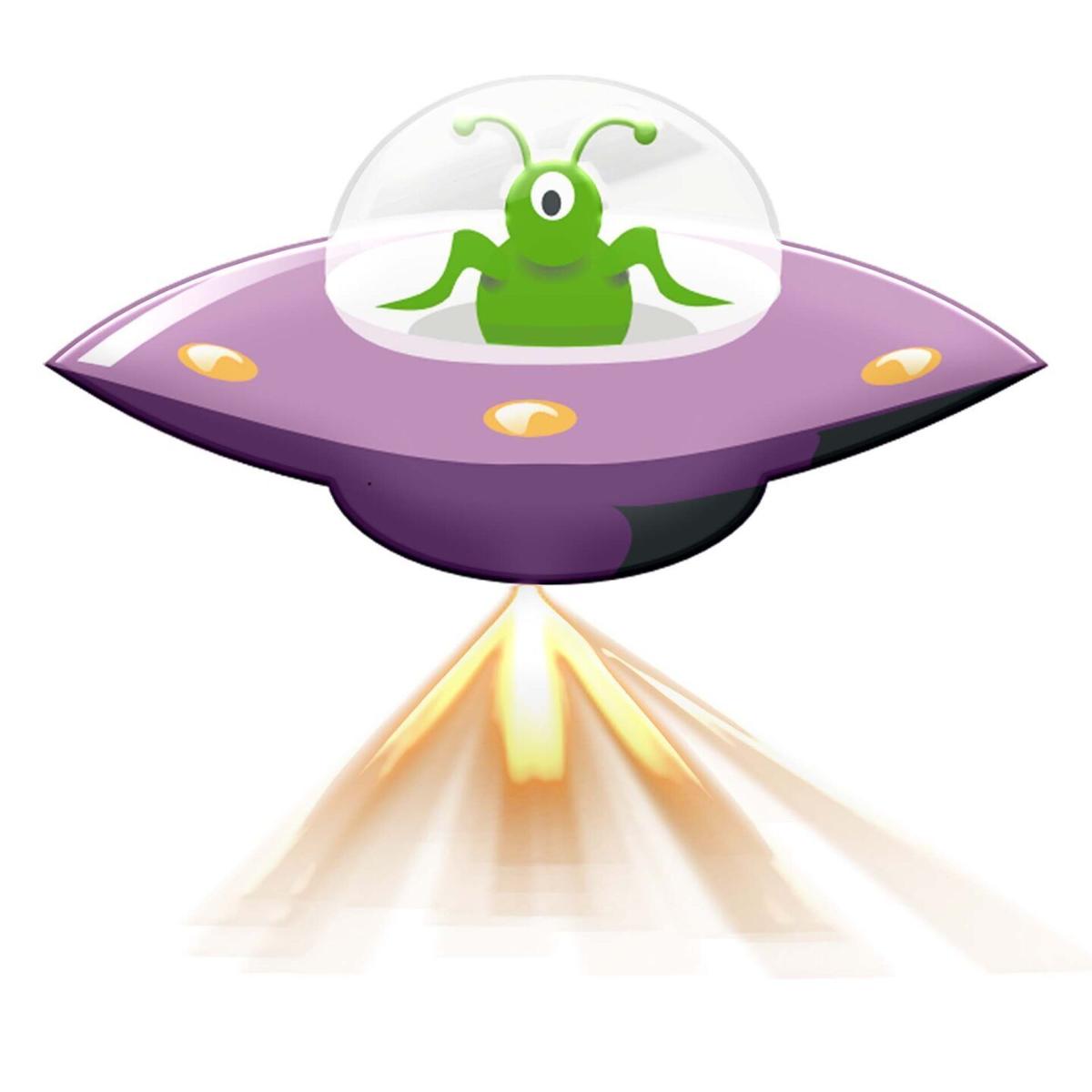 The truth may be out there, but a highly anticipated government report on UFO activity isn’t going to answer all the questions for true believers.

According to The New York Times and other media outlets, intelligence officials will release to Congress an unclassified version of a UFO report later in June.

It focuses on more than 120 encounters, most of them involving Navy pilots, with aerial phenomena that performed wild maneuvers — rapid acceleration, sudden change in direction, prolonged hovering.

The report, according to sources who spoke with The Times, concludes these pilots weren’t encountering secret U.S. technology, but it doesn’t provide any firm answers on what these things were.

The Times story said “senior officials briefed on the intelligence conceded that the very ambiguity of the findings meant the government could not definitively rule out theories that the phenomena observed by military pilots might be alien spacecraft.”

As the senior interim aerial phenomena/UFO correspondent for this award-winning publication, I decided to reach out to the one person I know who claims to have had a close encounter — Cousin Junior, who may or may not exist only in my imagination.

Cousin Junior recently shut down publication of his anti-mainstream-media newsletter called The Truth Hurts (But I’ll Hurt You Worse) due to distribution problems. He was issued a littering citation for driving along the highway and throwing them out of the window of his truck, as well as a cruelty to animals charge after his neighbor’s goat ate a handful, had an allergic reaction to the ink and required a vet visit.

Cousin Junior has been busy shifting from print media to online and setting up a blog called Don’t Make Me Come Over There Because I Will, Son, in which he intends to offer his opinions and engage in friendly debate with readers.

He graciously took time out from that to answer my questions.

Me: Cousin Junior, tell me about your close encounter.

Cousin Junior: Last week I drove down to Atlanta and met this gal by the name of DeeZire157 I met on the internets —

Me: Not that close encounter, the one involving alleged space aliens.

Cousin Junior: Well, it was a few years back. I was out spotlighting deer, uh, I mean enjoying the sights and sounds of nature after dark.

Suddenly, there was a bright light right in my eyes and I thought, “Lordy, the deer is spotlighting me now!”

But that beam of light lifted me right off the ground and took me up to a hovering metal craft that would probably fetch a pretty penny at the scrap yard where I take all the copper wiring I “find.”

I was beamed right inside. There was these bug-eyed creatures scurrying around, pressing buttons, talking gibberish. They commenced to probe me and, to be honest, it wasn’t nearly as bad as I thought it would be.

When they got done, I looked around that ship and then I asked the head bug-eye, “This thing got a Hemi?”

I said, “Let’s take a run down to Pensacola and give them Navy boys something to talk about.”

We cracked a couple of space beers and away we went. It’s a blur after that, but I eventually woke up under that old pine tree with a headache and a heckuva story to tell.

Me: And did you tell that story to government investigators?

Cousin Junior: I told the game warden when he shook me awake, but I don’t think he believed me. Anyway, I look forward to that report later this month. I hope they spell my name right.

Scott Hollifield is editor/GM of The McDowell News in Marion, NC and a humor columnist. Contact him at rhollfield@mcdowellnews.com.