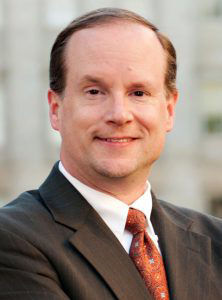 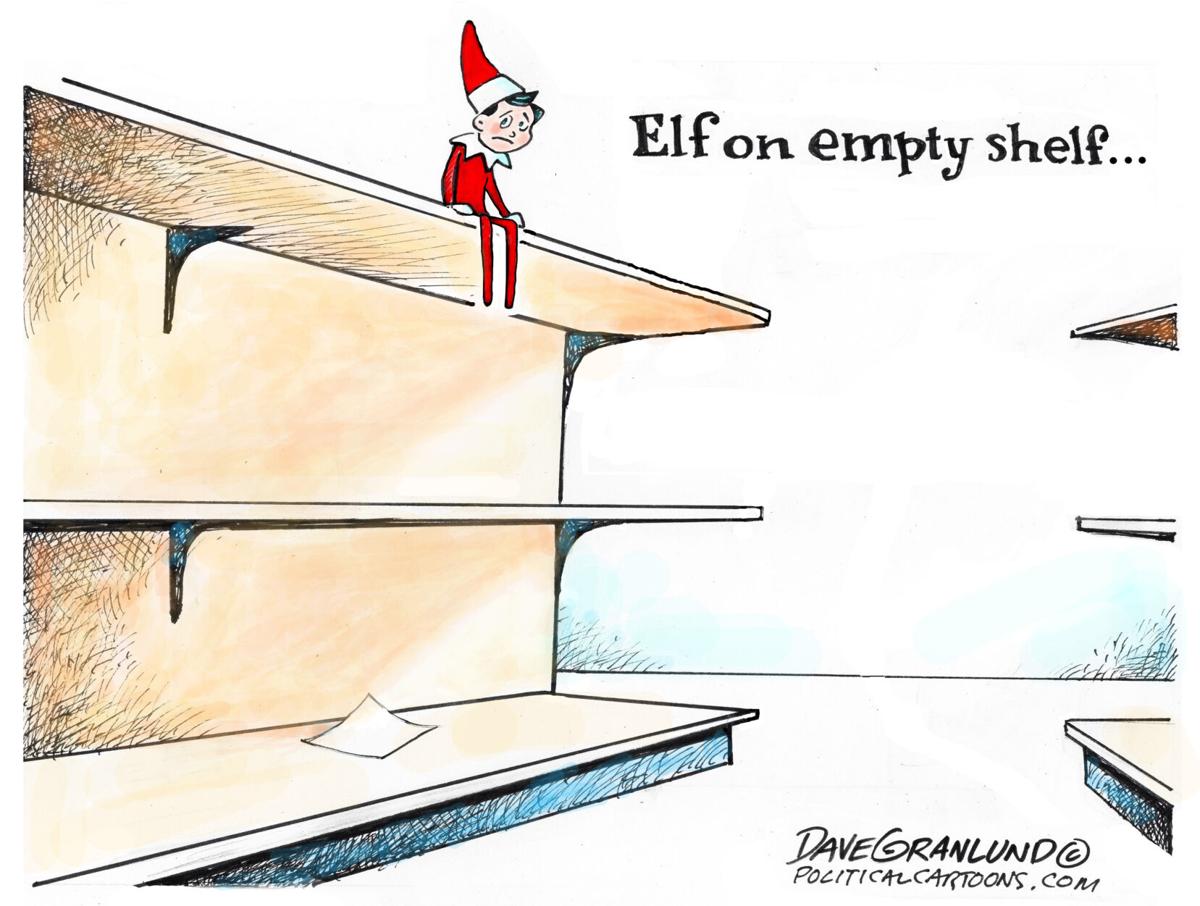 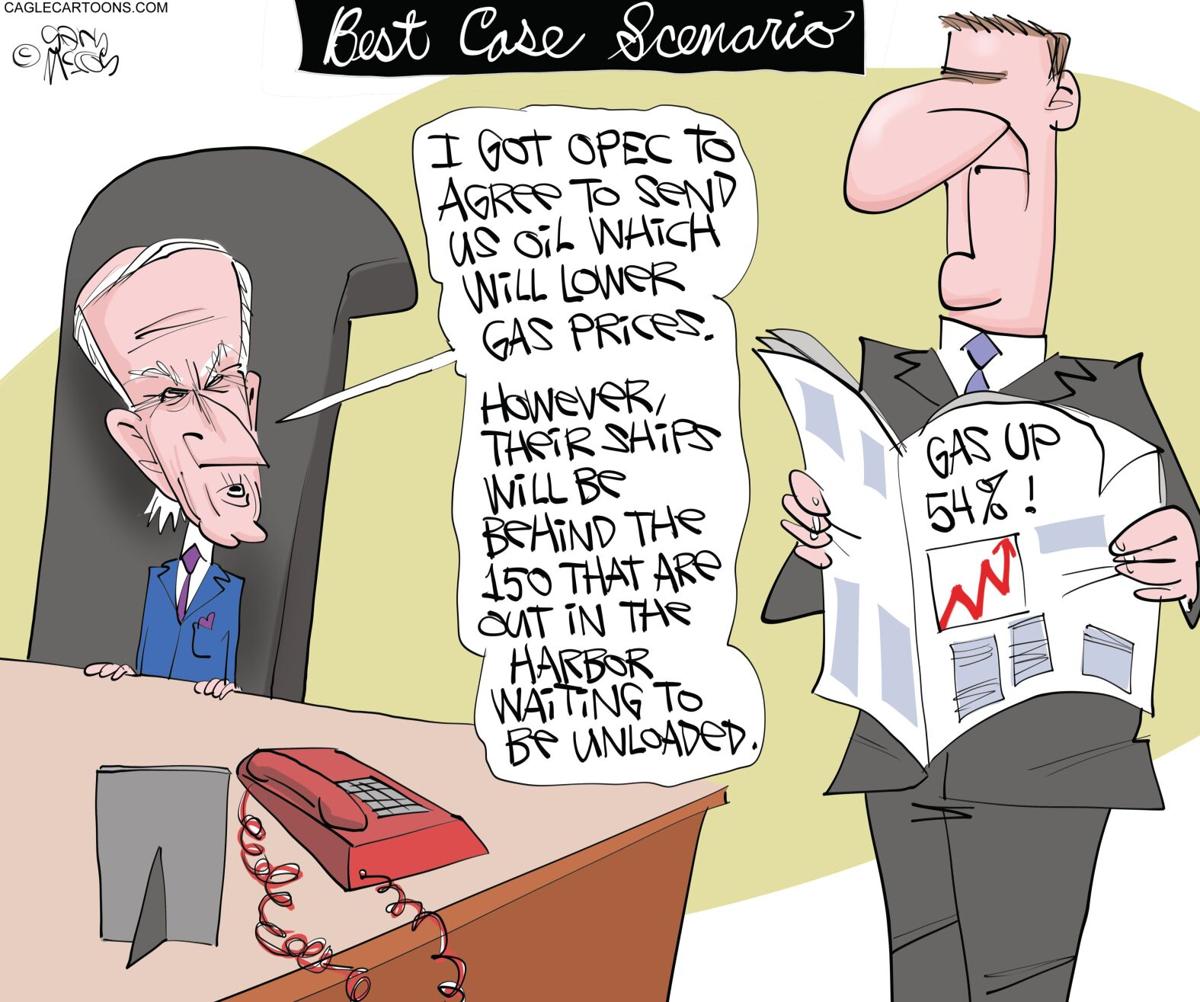 RALEIGH — Are North Carolinians safer today than they were a decade ago? That depends on how you define the term “safe.”

The overall crime rate, defined as the total number of reported crimes divided by North Carolina’s population, was lower in 2020 than in 2010. But most of these reports concern property crimes: arson, burglary, larceny and motor-vehicle theft. Their frequency certainly affects the security of our homes and possessions. Places with high rates of property crime also struggle to attract business investment and residential development.

It is, nevertheless, violence against people that most affects public perceptions. And in North Carolina, I’m sad to say, violent crimes are surging.

According to the latest FBI reports, there were 419 violent crimes per 100,000 North Carolinians last year. That’s 16% higher that the 2010 rate. Indeed, for the first time in more than a decade, North Carolina’s rate of violent crime is higher than the national average.

Two violent crimes are driving the trend: homicides and aggravated assaults. Though murder and manslaughter are comparatively rare, analysts often focus on these offenses because, unlike for others, there isn’t likely to be much of a difference between crimes reported and crimes committed. North Carolina’s homicide rate is up a stunning 45% just since 2018.

Did the COVID-19 pandemic and the subsequent recession help to create the conditions that produced more homicides? Almost certainly. What about last year’s “defund the police” protests? Did they make officers less assertive in high-risk neighborhoods, emboldening violent criminals? Again, almost certainly. But some of the increase occurred in 2019, before these events took place. Crime is a complex phenomenon with multiple causes.

Still, I am persuaded that higher levels of policing tend to produce lower levels of crime. It makes sense. When more police officers are visibly on patrol in neighborhoods, individuals will think twice before committing crimes there.

You can’t prove (or disprove) such a relationship by comparing police staffing to crime rates and looking for simple correlations, however. If a community has low levels of criminality for other reasons, it might well have fewer officers on patrol. And a high-crime community might well hire lots of officers. Such relationships shouldn’t be used to assert that policing causes crime, although that hasn’t stopped some activists from saying so.

Better research designs show something very different. A recent study in the Journal of Public Economics exploited the fact that a 2009 bill vastly increased funding for a federal grant program for local cops. The new grants varied greatly across communities based on an application score, not on crime rates. These conditions created something like an experiment. Communities receiving grants saw policing levels rise by an average of 3.2%. They also experienced a 3.5% reduction in crime.

Another recent study, published in the Review of Economics and Statistics, focused on beat cops in Dallas, Texas. For years, the department used GPS to track the precise locations of all their police cars. When officers responded to emergency calls outside their immediate beats, the system recorded that absence. Comparing the pattern against crime reports, the researcher found that a 10% reduction in police presence in a neighborhood was associated with a 7% increase in crime.

To say that policing can deter crime is not to say that all forms of policing work equally well. For example, should we continue to deploy law enforcement in schools as resource officers? Some argue that the practice inherently escalates low-level disputes best handled by teachers, counselors and principals. Others say it makes schools safer. I found persuasive a recent study of resource officers in North Carolina. Published in Education Evaluation and Policy Analysis, it concluded both that the practice both reduces school violence and results in more referrals of youngsters, disproportionately minorities, into the justice system.

There are tradeoffs and unanswered questions that merit further study. But on the whole, our communities need more policing, not less. That’s what North Carolina’s recent surge in violence tells me.

John Hood is chairman of the John Locke Foundation and a columnist for its Carolina Journal.

When Mark Robinson first stormed onto the scene in 2018 with a fiery speech about gun rights, I disagreed with 90% of what he said.

The social covenant has shattered

Why would they do this?

Why the world needs random acts of kindness

A random act of kindness can go a long way:

Abortion bans don't protect the rights of 'the people'

On Wednesday, the Supreme Court heard arguments over a Mississippi law banning abortions after the 15th week of pregnancy. The law roundly def…

Just say no to unaffordable spending

I wish I’d had a change of heart, but I still can’t support it.

Unless you happen to really appreciate existential philosophy or the Lutheran Church of Denmark, you may never have heard of Soren Kierkegaard…

RALEIGH — When then-U.S. Rep. Jim Martin ran for governor in 1984, he sought to combine Reagan-era thinking about free markets with the practi…