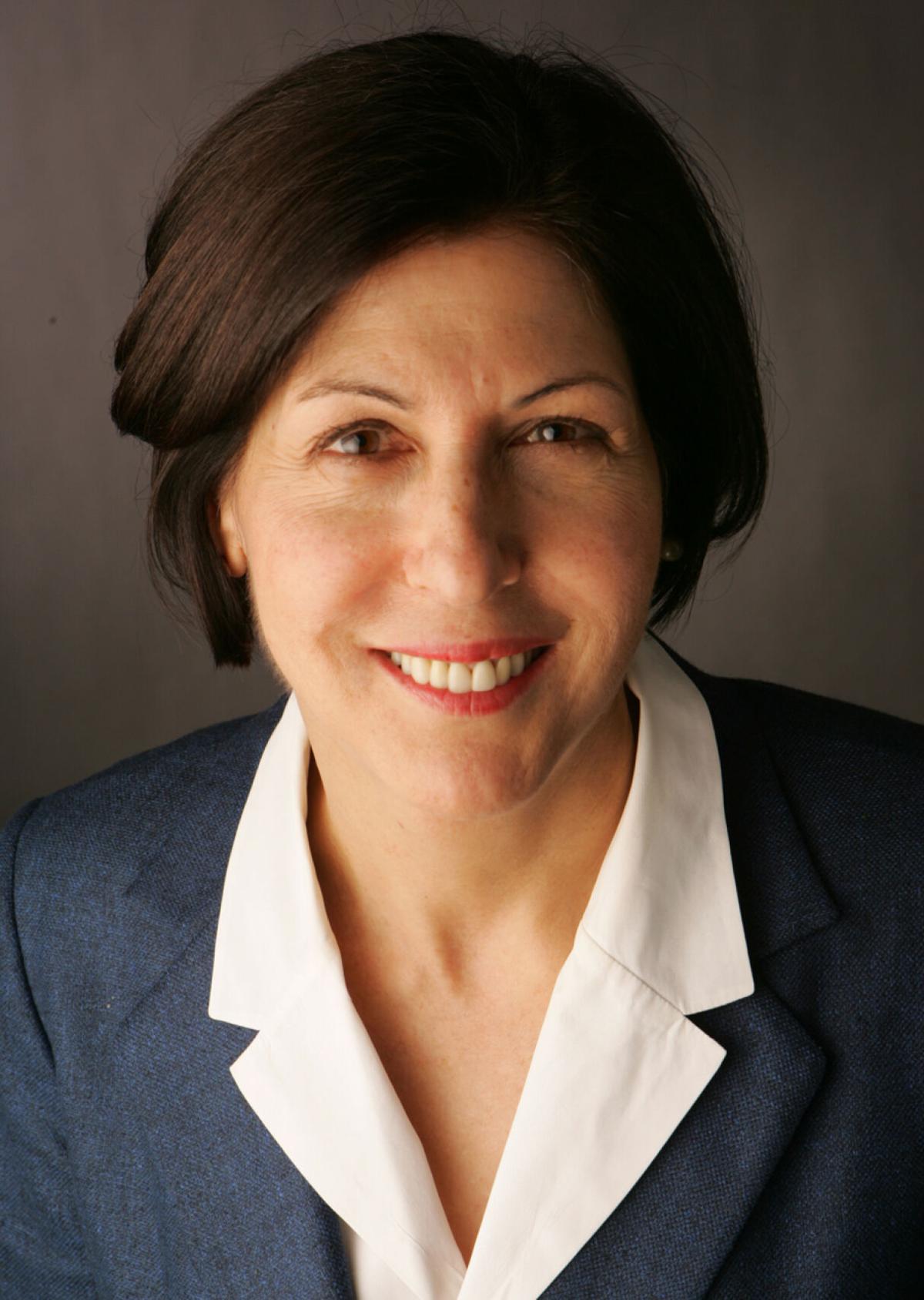 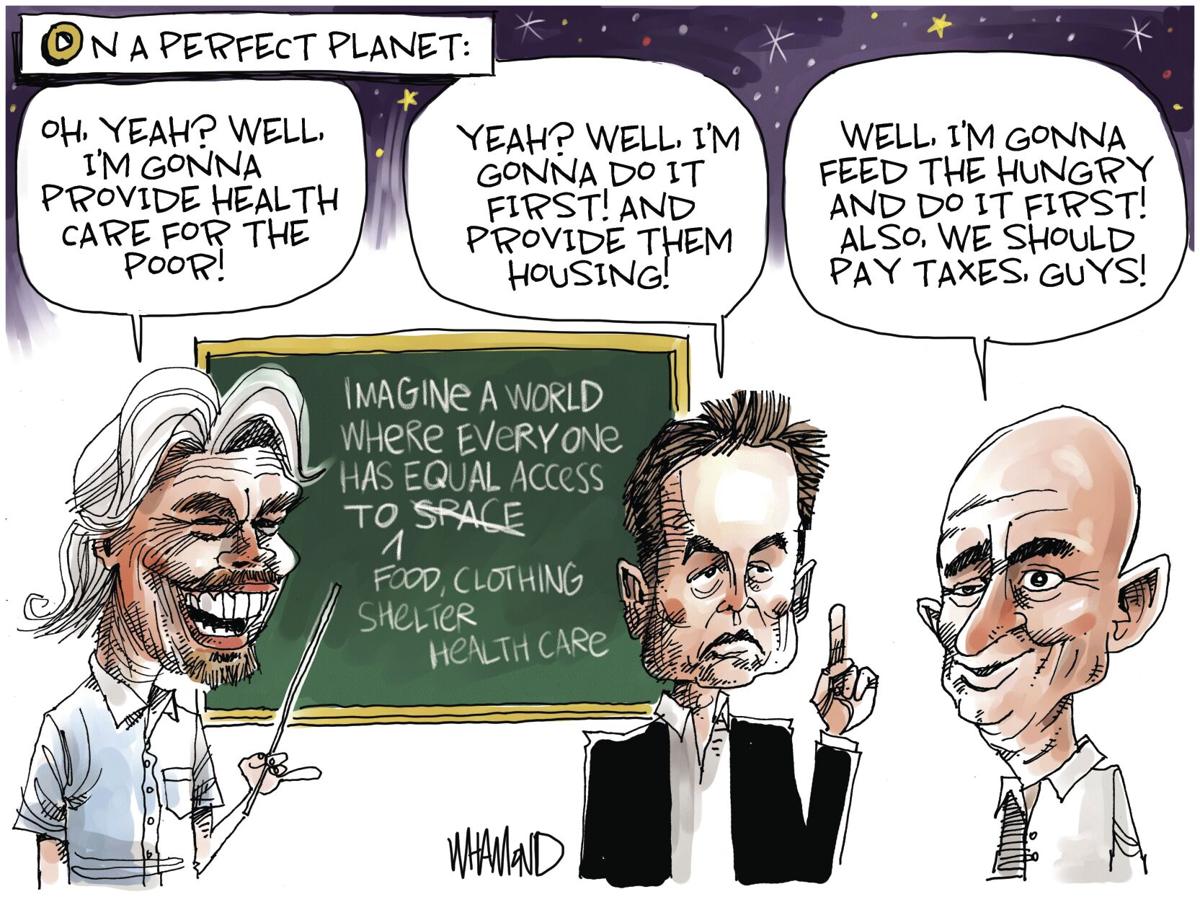 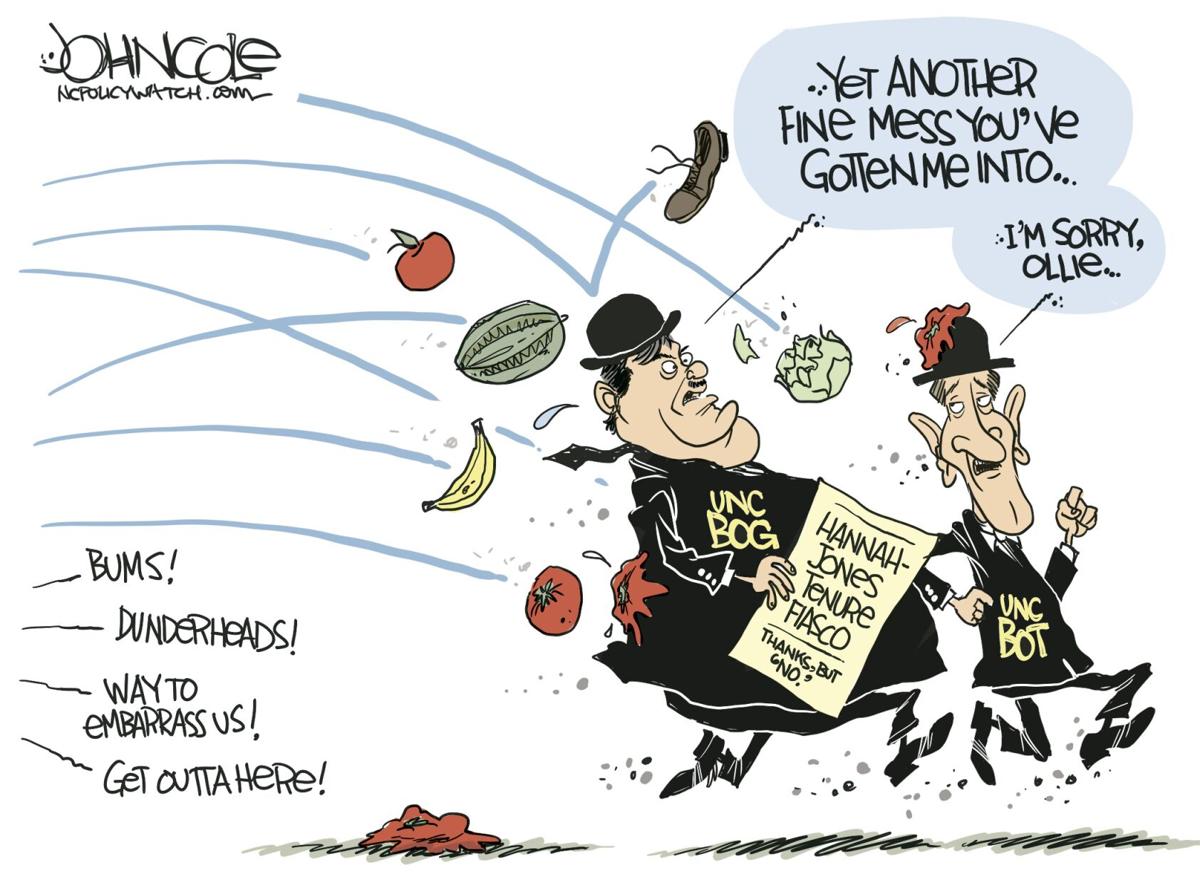 Saturday night in Branson, Missouri, and Manhattan, New York, was a time of summer celebration. People were jamming in restaurants and out to hear music with few wearing masks. Both places were in a partying mood to celebrate what appeared to be the end of the COVID-19 pandemic.

But there was a big difference: The virus scourge was winding down in Manhattan but exploding in Branson, a lively center of Ozark tourism. In Manhattan, 65% of the residents are fully vaccinated. In Greene County, just north of Branson and home to the area’s major medical centers, only 39% are. Branson’s mayor ran against mask mandates.

Hospitals there are alarmed at the waves of COVID-19 patients, forcing them to borrow ventilators and beg respiratory therapists to come and help. Mercy Hospital reports that 95% of COVID-19 hospitalizations are people who had not gotten their shots. The highly contagious delta variant is driving the rise of cases.

We have two countries, one of spreading sickness and with a slower economic recovery, the other of communal action against a potentially deadly disease and a relatively healthy reopening. About 66% of New York state residents are fully vaccinated. Missouri’s vaccination rate is under 50%. In Louisiana, it’s 45%, and in Mississippi and Alabama, a pathetic notch above 40%. In contrast, 76% of Vermont adults have had their shots.

Outside the big cities, Missouri is very much Trump country. The Kaiser Family Foundation reports that only 35% of the people in counties that voted for Donald Trump are vaccinated, versus nearly 47% in counties that went for Joe Biden. (It’s thus not surprising that Staten Island, the only New York City borough to vote for Trump, has some of the highest infection rates in the city.)

And the Biden county vaccination numbers would be undoubtedly higher had they not included large Black and immigrant populations that are “hesitant” (the polite term) to take the vaccine. In parts of Central Brooklyn, for example, where many Caribbean immigrants worry — without scientific evidence — that the vaccine will hurt fertility, only one-third have gotten all their shots.

There is a habit among woke journalists to attribute the higher sickness rates to racism, but the reality is more complicated. In truth, rural whites in Trump Country have joined many poor people of color in fear of the vaccine or simple resistance to following informed advice.

Since it is the former president’s game to bash the Biden administration’s efforts to get the population immunized, the right-wingers on Fox News are talking up the virtually nonexistent dangers of the vaccines. Never mind that Donald and Melania Trump were near the front of the line for their shots way back in January. And Fox News mogul Rupert Murdoch got his the month before, even beating out Queen Elizabeth. But neither Trump nor Murdoch’s Fox flunkies will go ahead and recommend vaccination. (And, by the way, no one has to get one.)

In response to Trump’s refusal to advocate getting the shots, Trumpster Marc Thiessen suggests applying some child psychology to his followers. “If Biden wants to convince the vaccine hesitant,” reads the headline on his Washington Post column, “give Trump credit for the vaccines.”

Economists are now fretting that the spread of coronavirus variants in countries with low vaccination rates is threatening the global economy. “Essentially, the world is facing a two-track recovery,” Kristalina Georgieva, the managing director of the International Monetary Fund, recently told the Group of 20 nations.

Follow Froma Harrop at twitter.com/FromaHarrop, or email her at fharrop@gmail.com.

Read Tom Purcell's latest humor column here. Are you up for an RV trip?

Have you been avoiding the dentist?

Life is returning to normal. But where dental health is concerned, normal may not be good enough.