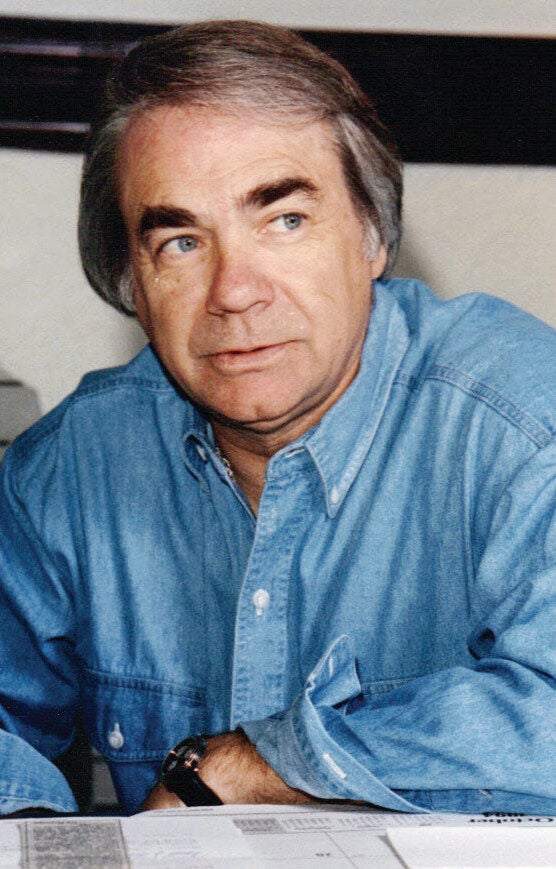 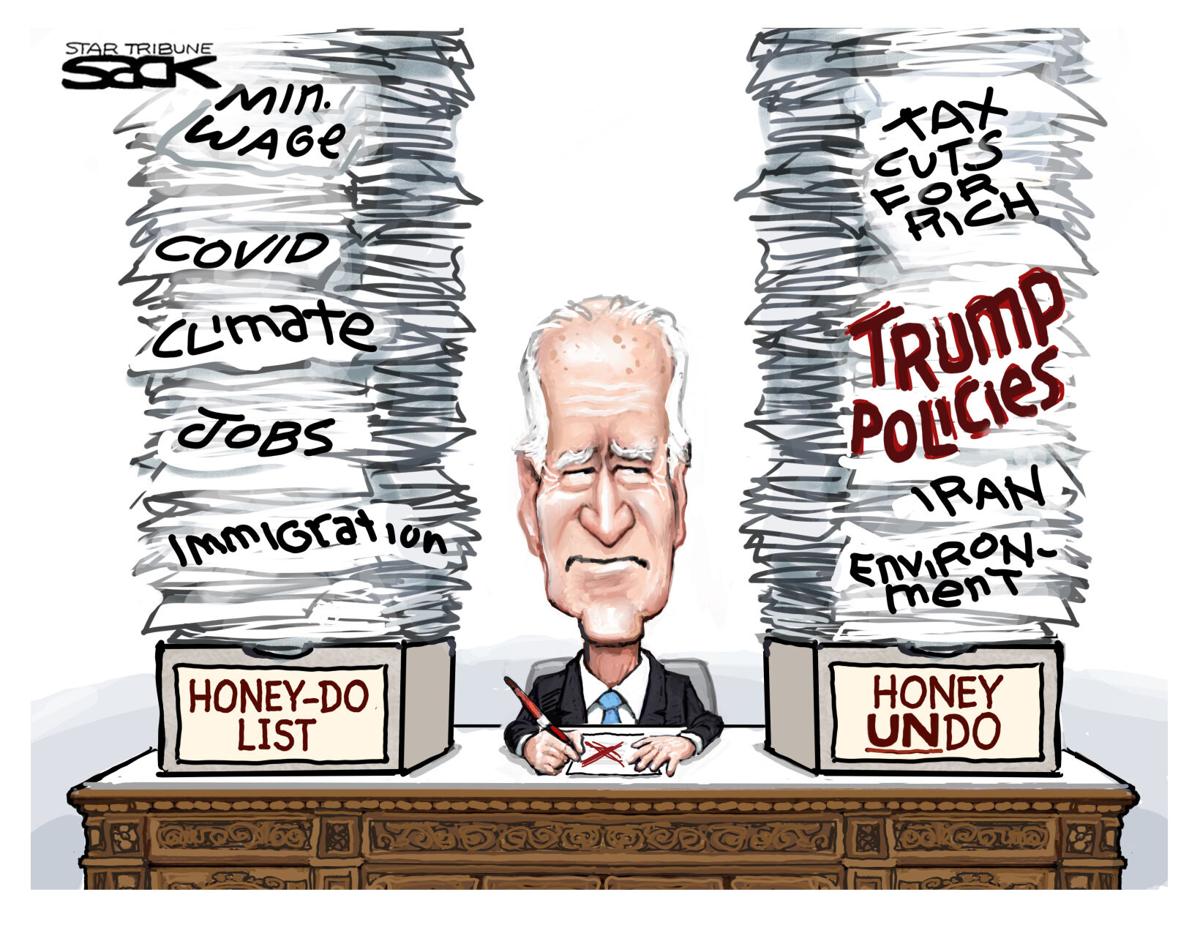 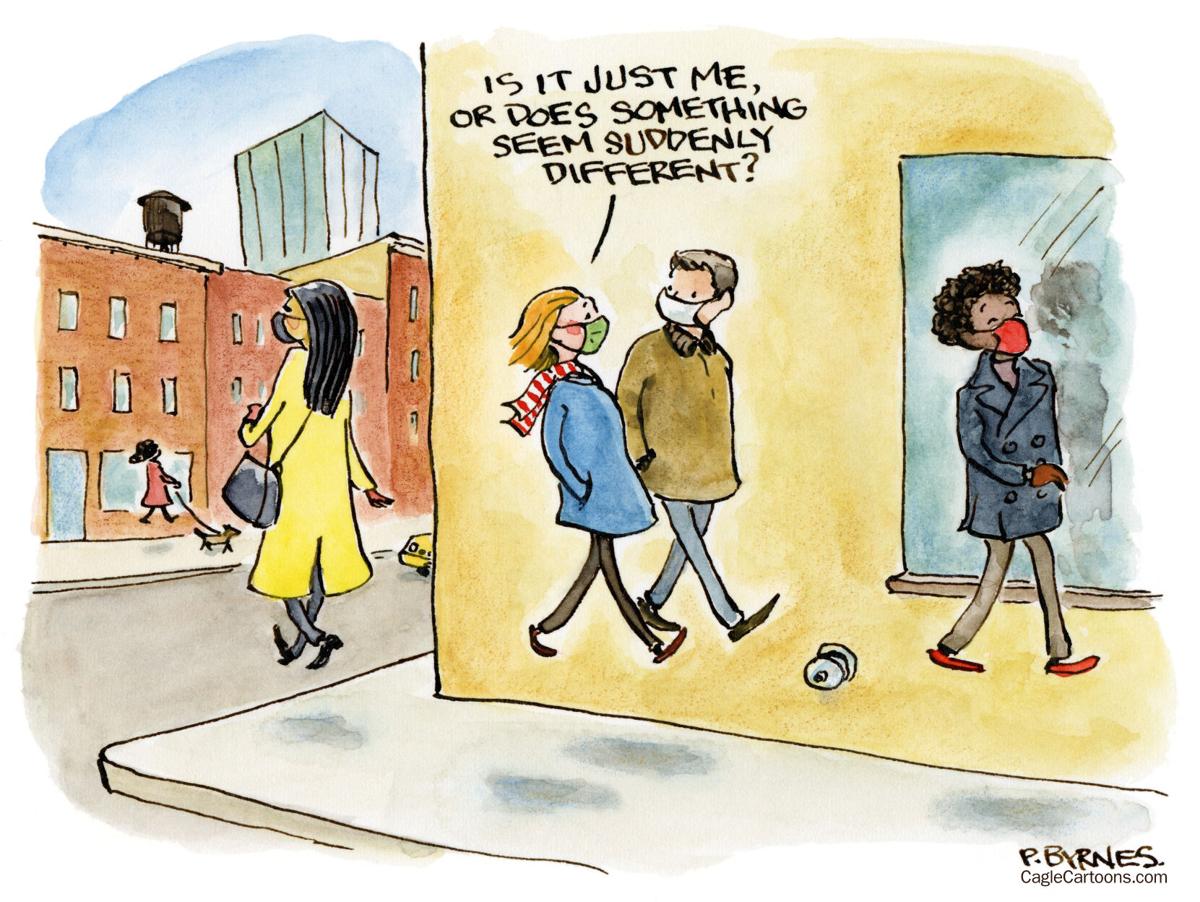 When Senate Republican leader Mitch McConnell took the floor of the chamber and, in his smooth Kentucky tone, declared that President Trump provoked the Jan. 6 assault on the Capitol, it was a blunt assessment that a clean and lasting break from the ex-president is critical if the party hopes to remain credible and relevant.

With an eye on the 2022 midterms and an opportunity to regain control of the Congress, McConnell made it clear that a comeback by a party dominated by a twice-impeached alleged insurrectionist was doomed.

Coming off a major victory in which more than a dozen seats were gained, Republicans are within striking distance of a House majority. Thirty-four Senate seats will be contested - 20 currently held by Republicans and 14 by Democrats - putting Senate control in play.

For McConnell, who’d remained tight-lipped and circumspect while suffering through the worst excesses of the Trump Administration, his warning that only by breaking free from the cult of Trump could the party restore itself was welcome and overdue.

While McConnell supported the right of the Trump campaign to challenge the election outcomes in several states, he became increasingly uncomfortable at the president’s trafficking in conspiracy theories and his obsessive insistence that he had won a landslide victory which was stolen from him by shadowy outside forces intent on bringing socialism to the country.

He refused to support objections to the official certification of the election results, understanding it would embarrass his party. More than 50 legal challenges had been dismissed for lack of factual basis yet Trump’s team of attorneys slogged on and their arguments grew increasingly bizarre.

It was the storming of the Capitol, the spilling of blood in its corridors and terrorizing members of Congress that was the last straw for McConnell and convinced him to break with Trump in the most public forum possible - the floor of the U.S. Senate.

McConnell said the American people had been lied to by its leaders, and that the president himself had provoked a crisis unlike any in modern history. He implied Trump is beyond rehabilitation, unfit to lead the party and by any political calculation would inflict irreparable damage on Republican candidates if he remained a significant and influential party figure.

McConnell managed to hide his dismay publicly as Trump presided over an erratic and chaotic White House, firing members of his staff, attacking and insulting Cabinet officers and - in the end - even turning on his own vice president.

McConnell’s direct accusation - Trump as provocateur of unbridled violence - signaled the Republican Party must move on, that it cannot afford to defend, dismiss or rationalize the ex-president’s actions.

When Trump left office, his public approval rating stood at 34 percent, slightly higher than that of Richard Nixon, who resigned in 1974 to avoid impeachment and certain conviction for his role in the Watergate break-in.

Trump will maintain a grip on a segment of the party, but over the next four years that support will weaken and his committed base shrink. He’s not one apt to go quietly into that good night, so Trump will likely attempt to control the party’s direction to validate his claim of a rigged election.

There has been speculation he will explore a 2024 candidacy (provided he isn’t barred from office by an act of Congress), create a third party, launch a self-promotional media outlet and encourage his daughter Ivanka to seek a Senate seat in Florida. The unpredictable Trump could do any, all or none.

While McConnell’s warning may have produced a sigh of relief among many party leaders who desired Trump’s departure but held their tongues, it is critical they now step up and join the Senator in wresting control of their party back.

Success of an elected leader relies in considerable measure on two qualities - fear and loyalty. Trump no longer inspires either.

Carl Golden is a senior contributing analyst with the William J. Hughes Center for Public Policy at Stockton University in New Jersey. You can reach him at cgolden1937@gmail.

OPINION: At long last, I got the shot I wanted

I got my first COVID-19 vaccine this week. The experience was a good one, and I have never liked shots.

Coffee. I need coffee. And sleep. And food.

In Indiana, student journalists say Plainfield High School prevented them from reporting a classmate's arrest in a string of sexual assault cases.

OPINION: How can we address climate change?

The Biden Administration has identified addressing climate change – specifically, global warming—as one of its top priorities. Indeed, they ar…

A sweeping gun control bill stoking red-state resistance may prove more of a blessing than a curse for Second Amendment supporters.

Picking winners is for losers

RALEIGH — When it comes to giving out business incentives, you won’t find North Carolina at the top of the list. Don’t worry — that’s actually…

Help people when they need it

For years, and especially this past year, North Carolina Republicans have been patting each other on the back for their stewardship of the sta…

Maybe Sen. Richard Burr’s guilty vote in Donald Trump’s impeachment trial was revenge on the president for getting revenge on Burr.