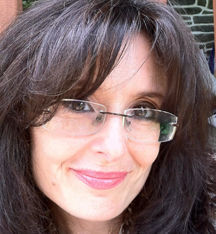 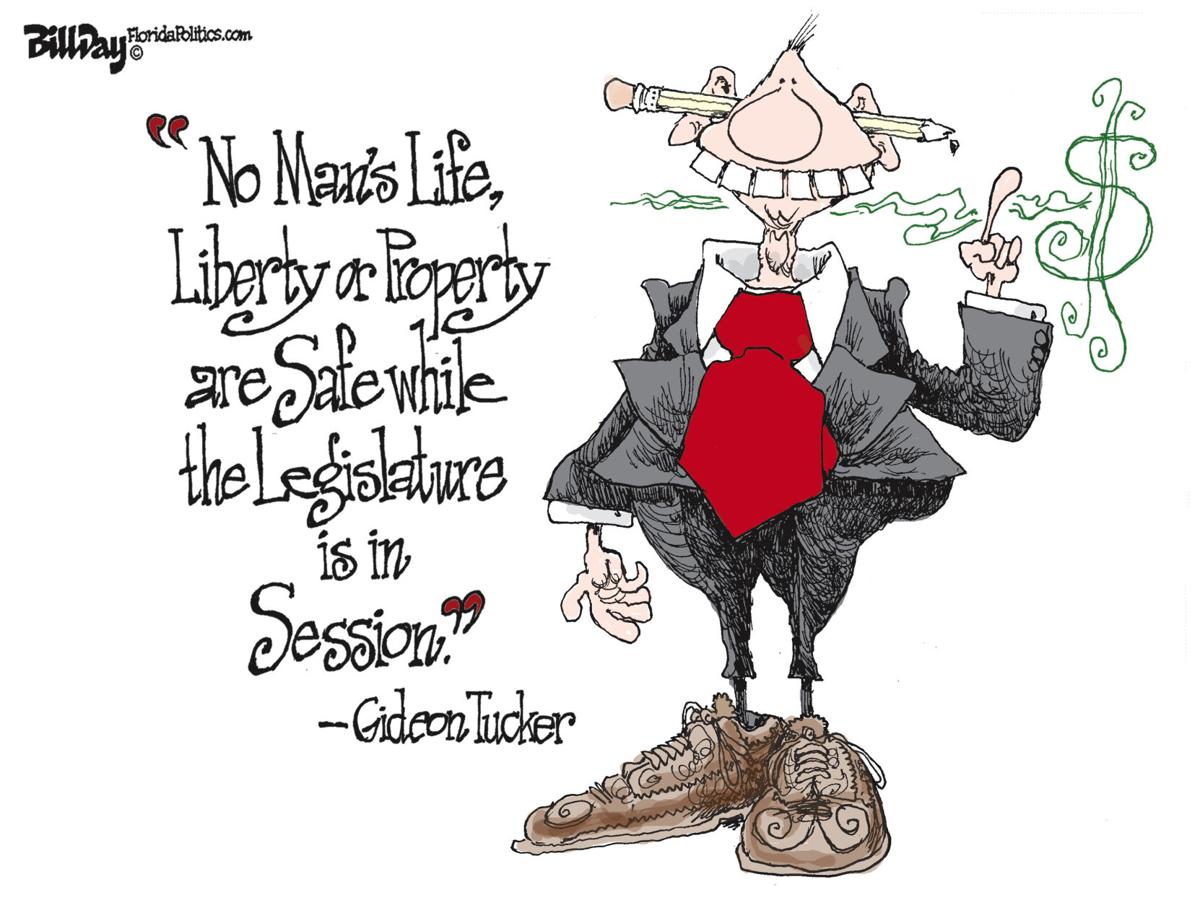 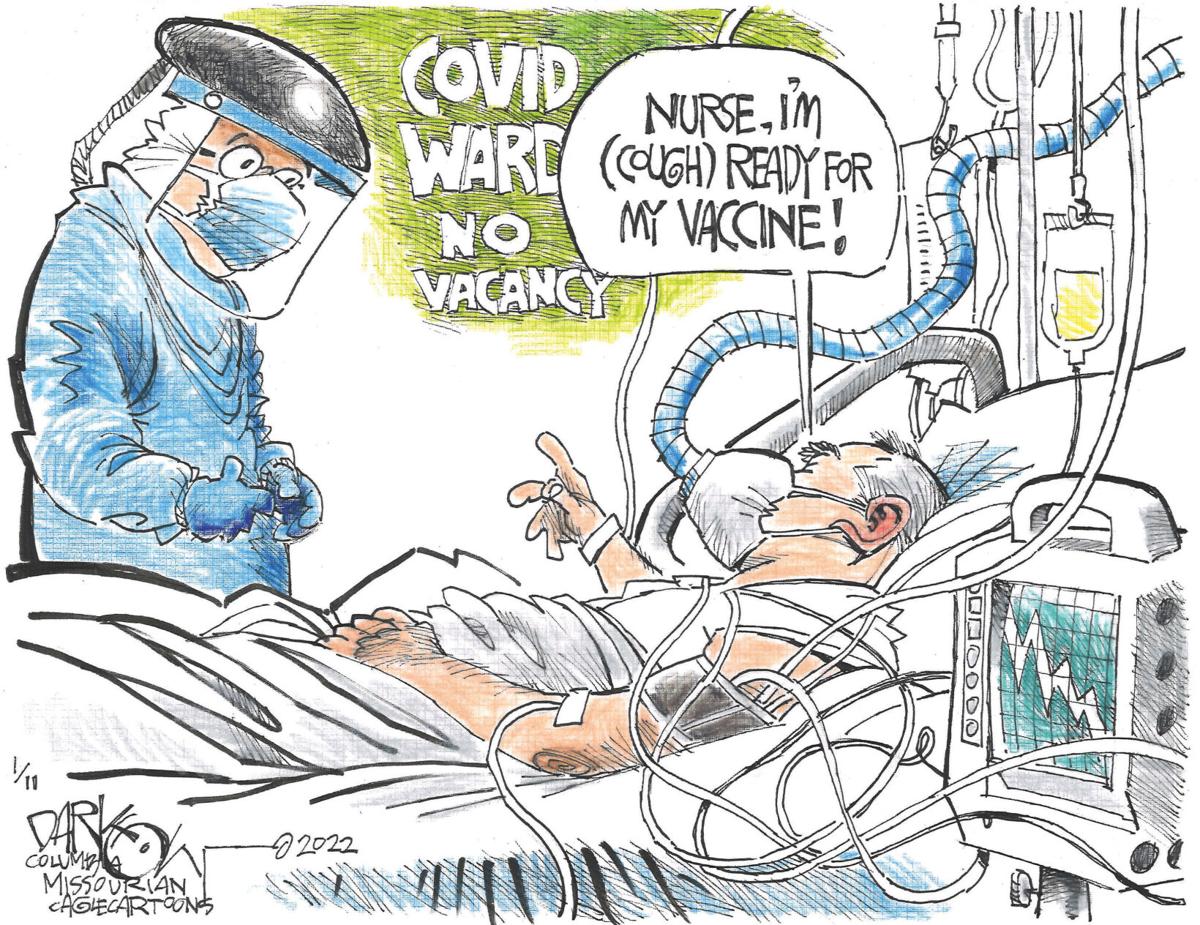 When my sister texted to tell me that Sidney Poitier had passed away, I started crying.

All I could do was conjure up the black-and-white image of a beloved movie, “A Patch of Blue,” the film that made me fall in love with Poitier. It’s a powerful movie that carries as strong a message about anti-racism as “Guess Who’s Coming to Dinner,” without its political posturing and preachiness.

It’s a simple story, about a young blind woman with an abusive mother and a loving but alcoholic “Opa,” or grandfather. One day, sitting in the park and working on the necklaces she sells to bring in a little money, a storm arises and her carefully organized tray of beads spills out onto the grass. It’s at that point that Poitier’s character, passing through the park, runs to help her. A friendship develops. That friendship turns into love, at least from the young girl’s perspective. Poitier’s affection is a complicated mixture of attraction, brotherly protection and pity.

The most compelling part of the nascent relationship is that the young girl’s blindness prevents her from realizing that her new friend is Black. In a very literal sense, she is color blind. He, on the other hand, is not, and understands the problems that the racial divide presents. This movie was filmed in 1965, when Jim Crow was a reality, not just a historical disgrace.

Poitier was the first Black man to win an Academy Award, for his performance as an itinerant handyman in “Lillies of the Field.” The scene where he teaches a group of Catholic nuns to sing the Negro spiritual “Amen” is both humorous and deeply moving. The movie is, itself, a simple prayer that different races, different sexes and different faiths cannot just coexist, they can glorify the God that created them.

Then there was “To Sir With Love,” the movie that showed the power that respect, empathy, good manners and a sense of self-worth can have on those who were born with no privilege, and end up saddled with the low expectations of generational poverty. The titular song, sung by Lulu, is an ode to the teachers who care — often to their own detriment — for children who will grow up and go away.

We also can’t forget “In The Heat of the Night,” a movie that always reminds me of my father when I see it because it tells the story of a Philadelphian who encounters blood-deep racism in the 1960s South. Unlike my father, Virgil Tibbs is Black, and Poitier inhabits him with the natural instincts of a man who was not used to overt racism, encounters it and finds a way to minimize the stain, relationship by fraught relationship.

I do not write movie reviews. I don’t have the talent or the technical knowledge to be able to persuade or dissuade a stranger from enjoying a film. I just watch what I like.

But I needed to write about these films, which have had such an impact on me. Poitier won his Oscar in 1964, and I’ve grown up my entire life in the shadow of his work. He’s been quiet for many years, a well-deserved last chapter of a brilliantly told story. He earned his peace.

Yet, the messages in his movies were like a thread woven through my own life, as I grew to understand the evils of racism, the importance of humility, the searing scars of domestic abuse, the North to South crack in the country, the power of the English language (spoken properly and with respect for its innate poetry), the beauty of loud and boisterous praise, and the fragility of human relationships.

In every one of his movies, Poitier presented us with possibilities of greatness, not on battlefields or in laboratories or even on the stage, but within ourselves. He showed us what we could be like, if we weren’t saddled with bigotry, impatience, intolerance and probably the worst thing of all: apathy.

That dignity earned him some criticism from people who thought he should have been less a gentleman and more a rabble-rouser like Malcolm X in the service of equality. In an interview with Oprah Winfrey, Poitier addressed the issue of always having to be defined by race: “I was fortunate enough to have been raised to a certain point before I got into the race thing. I had other views of what a human is, so I was never able to see racism as the big question. Racism was horrendous, but there were other aspects to life. There are those who allow their lives to be defined only by race. I correct anyone who comes at me only in terms of race.”

That’s why we loved him, because he put humanity above identity.

His life, lived like the most perfect prayer, should end like his greatest film: With an amen.

Christine Flowers is an lawyer and a columnist for the Delaware County Daily Times. Email her at cflowers1961@gmail.com.

Working together to defeat COVID-19

Working together to defeat COVID-19

Columnist Peg DeMarco goes back in time to 1922 to look at some significant anniversaries:

Labor Board: Take your politics to work

The National Labor Relations Board wants to open the door to workplace activism, but winning its case against Whole Foods would tear that meta…

The other deadly plague getting worse

Long before the arrival of COVID-19, America was being ravaged by a deadly epidemic. Unlike the coronavirus, though, the drug overdose plague …

When I set out a couple of years ago to write my first novel, a historical fantasy called “Mountain Folk,” I decided to set most the action du…

A lifetime case of the girl crazies

I was recently invited to speak at a local women’s organization meeting in my hometown. Apparently, I was pretty much their last option, right…

At the end of the most recent James Bond film, “No Time to Die,” there is a nice moment. A tribute of sorts where one of the characters reads …

Tomorrow we will celebrate the federal government’s official holiday in honor of Martin Luther King Jr.’s birthday, and tributes will be preva…

Sugar detox? Cutting carbs? A doctor explains why you should keep fruit on the menu