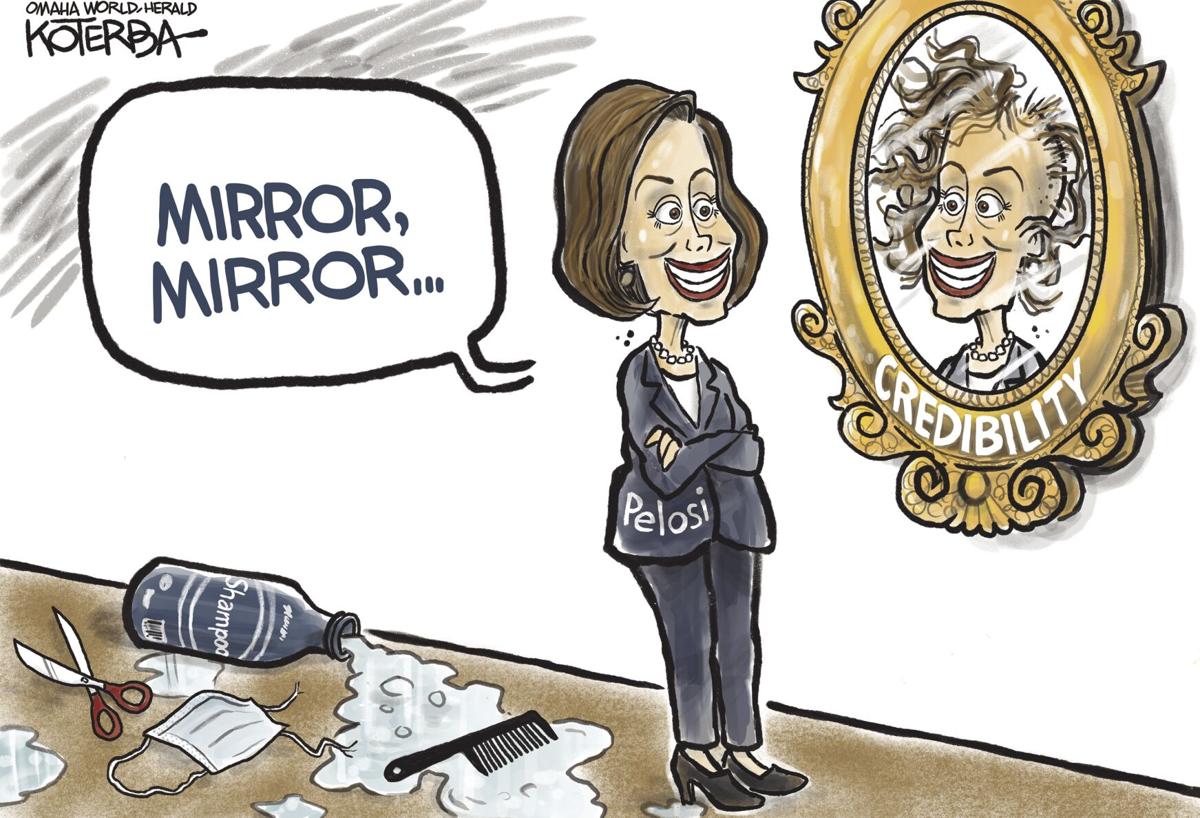 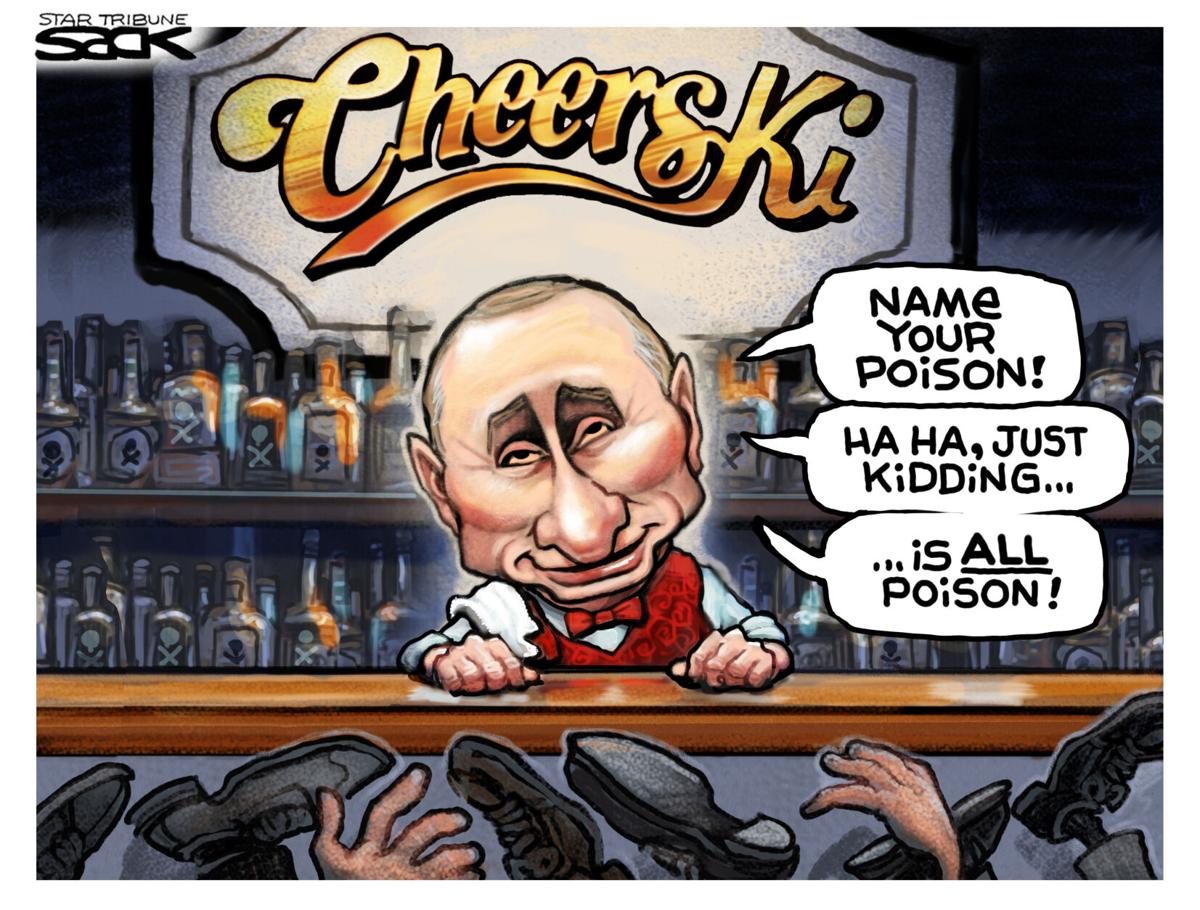 RALEIGH — You surely recognize the name Frederick Douglass and know the major role he played in American history after escaping his enslavement in Maryland in 1838. You may even know that the publication of his memoir — Narrative of the Life of Frederick Douglass, an American Slave — was a turning point in American letters.

But do you recognize the name Harriet Jacobs?

She also emancipated herself through acts of courage and determination. She also wrote a widely read memoir of her enslavement and liberation. She also was a North Carolinian, one of the many of our state’s heroes who deserves memorializing in the form of monuments, statues or other works of public art.

Jacobs was born in 1813 in Edenton, one of three children born to Delilah Horniblow. After Horniblow died in 1819, Harriet came under the care of her white owner’s daughter, who fatefully taught Harriet how to read and write.

Her next owner, Dr. James Norcom, was a cruel man who soon made his lustful intentions clear. With few options available to protect herself, Harriet initiated a relationship with another prominent Edenton resident, Samuel Sawyer, a University of North Carolina-trained lawyer later elected to Congress.

Harriet had two children by Sawyer, fending off Norcom’s advances for a while, but eventually Norcom was able to remove her to a more-remote location and threatened to subject her children to great suffering if she didn’t do what he wanted.

She refused, and this is where her tale took an even-more remarkable turn. Escaping first to a swamp, and then to her grandmother’s house, Jacobs hid in the attic’s crawl space — only 9-feet-long, 7-feet-wide, and 3-feet-high — for nearly seven years.

Finally, in 1842, she escaped to a ship, then to the North, where she found a home in New York. Her brother John Jacobs had made it to freedom, as well, and she took refuge with him in Boston the following year when Norcom came hunting for her in New York.

Harriet and John Jacobs became active in the abolitionist movement. During the 1850s, white and black friends alike urged Harriet to tell her own story, as Douglass had done. But she worried that readers would condemn her morals for initiating the affair with Sawyer in order to escape Norcom’s advances.

Finally, after several false starts, Incidents in the Life of a Slave Girl was published in 1861. Although presented as a novel with names and places changed, it became widely known that Jacobs had written her own story in its pages. Contrary to her expectation, readers across America and beyond admired her fortitude and perseverance amidst great suffering. (Among other things, her seven years hiding in the crawl space had permanently impaired her health.)

During the Civil War, Jacobs first toured the Northern states as a speaker and fundraiser, then plunged into relief work in the South, co-founding a school for freed slaves in Alexandria and, later, in Savannah. She lived to be 84 years old, dying in Washington.

One of my favorite passages of the book describes a visit she makes to England with the orphaned daughter of a white friend. After a dinner in a London hotel, she and the girl retire to their room. “For the first time in my life I was in a place where I was treated according to my deportment, without reference to my complexion,” she writes. “I felt as if a great millstone had been lifted from my breast. Ensconced in a pleasant room, with my dear little charge, I laid my head on my pillow, for the first time, with the delightful consciousness of pure, unadulterated freedom.”

John Hood (@JohnHoodNC) is chairman of the John Locke Foundation and appears on “NC SPIN,” broadcast statewide Fridays at 7:30 p.m. and Sundays at 12:30 p.m. on UNC-TV.

Kyle Rittenhouse is not a hero

Kyle Rittenhouse is not a hero.

With malice toward none

The words in President Abraham Lincoln’s Second Inaugural Address remind us about what an exceptional leader he became. Lincoln worked careful…

I always tell students and folks at my presentations to watch the Federal Reserve. While the President and Congress get most of the attention …

Trump's lies no longer shock us

We weren't going to normalize this. 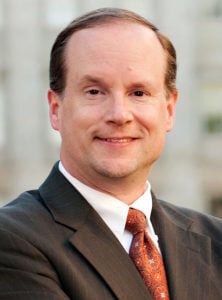