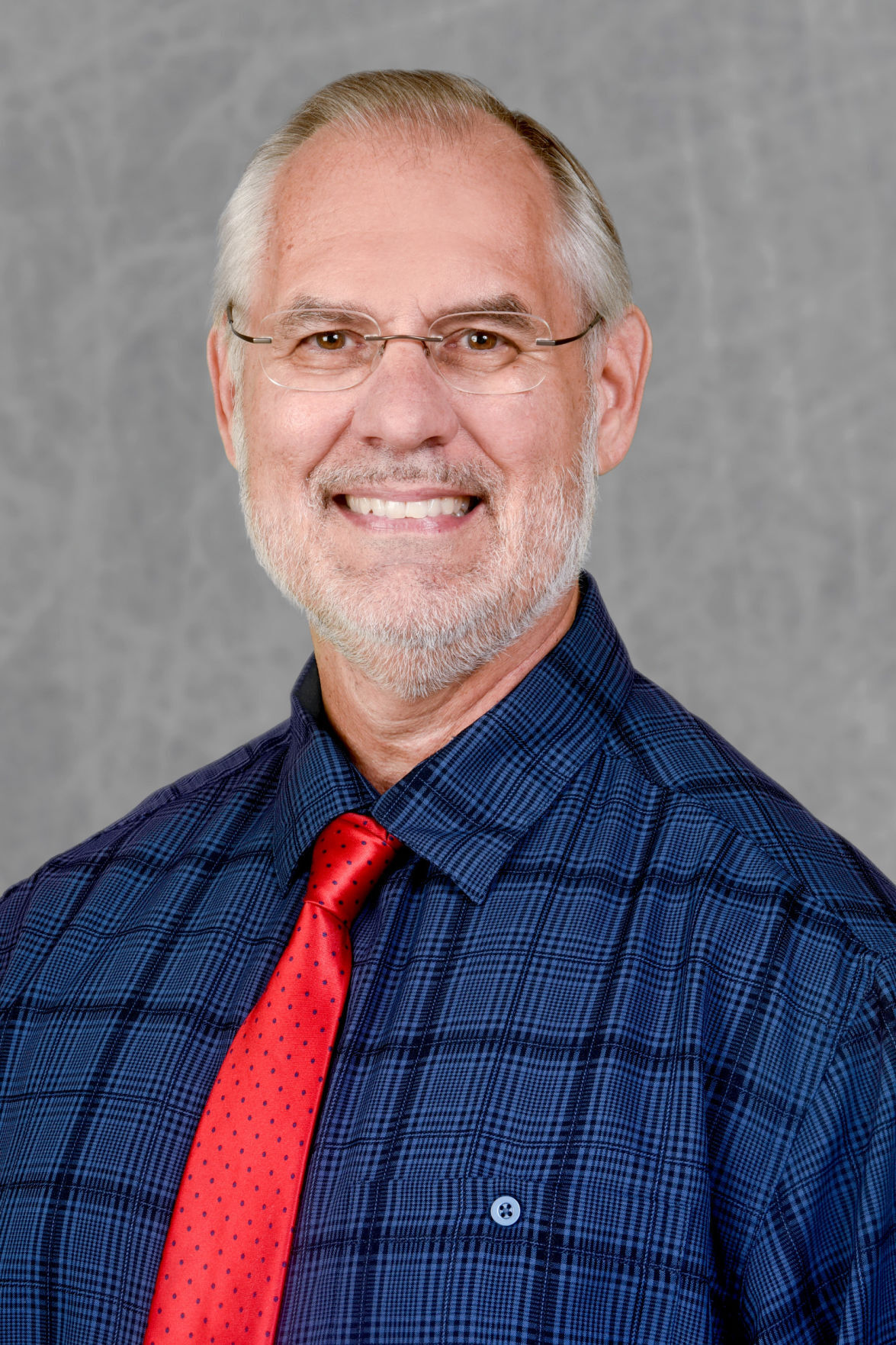 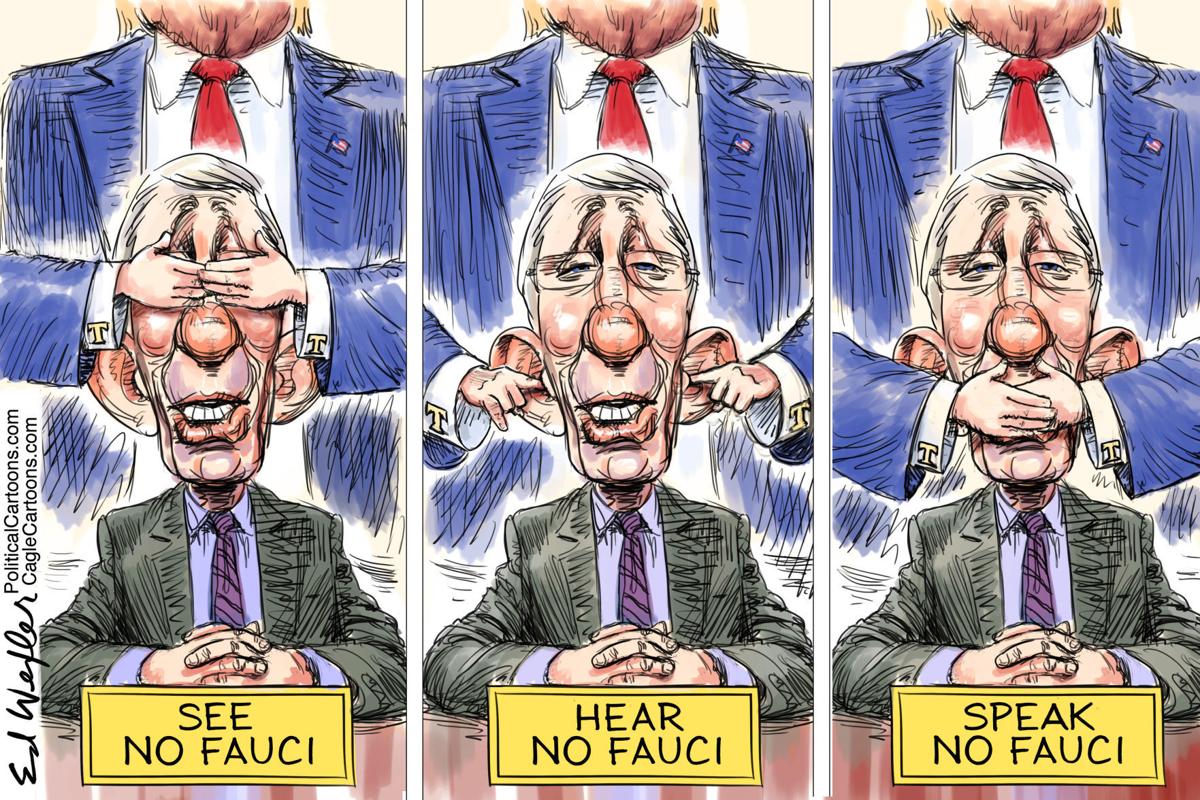 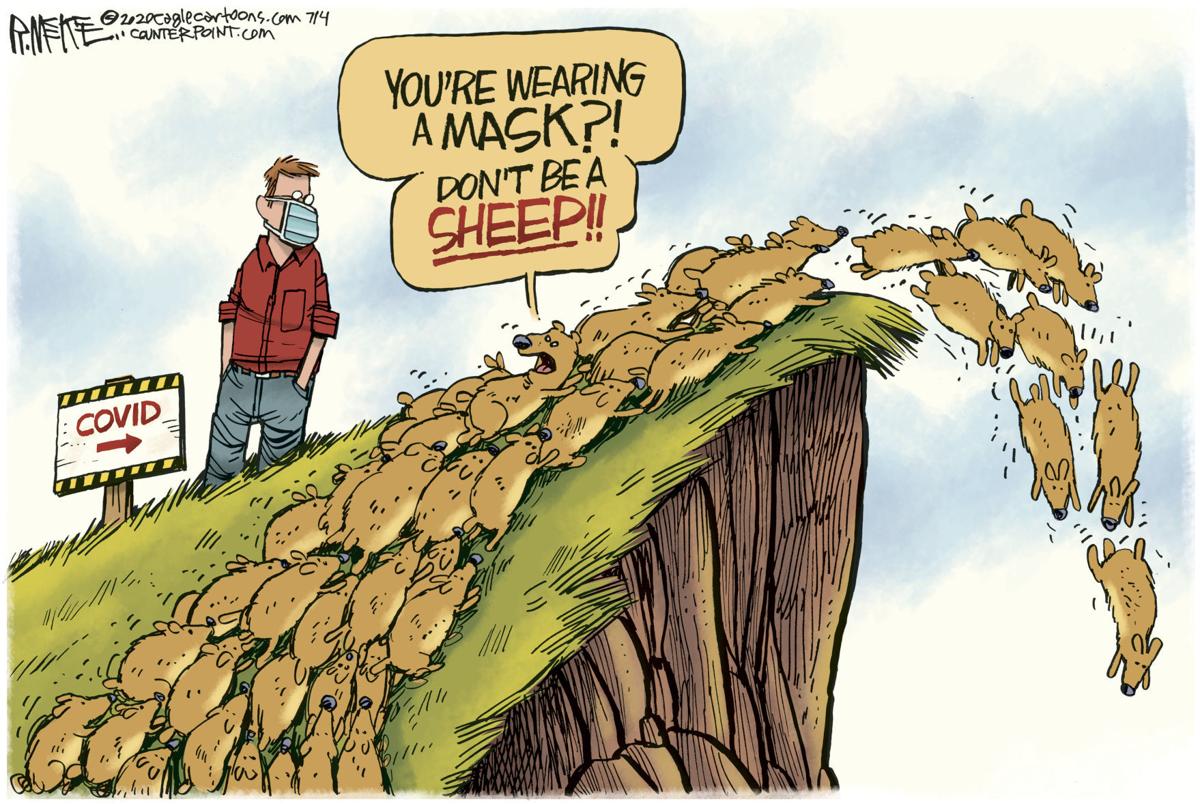 I usually pepper my public presentations with some humor. After all, even I know economics can be a rather dull and dry subject. Injecting some jokes and laughter lightens the mood and makes me — a professional economist — seem to be just a “regular person,” which I really am.

One of my go-to attempts at humor has been a reply to a typical question about the economic future. When asked, I would say I have an air-tight, 100 percent accurate forecast for the economic outlook. “The economy will definitely” — here I would pause for effect — “fluctuate.” My joke would generally receive a round of laughs.

I’m not using that joke, or really many jokes at all today. People are very serious about the current economy; indeed, many are scared. It’s easy to understand why. The coronavirus is still at large, and most of us won’t stop worrying about it until a vaccine is available. And, of course, to contain the spread of the virus, the country has endured months of major parts of the economy being shut-down.

Furthermore, even as we gradually re-open the economy, we have to worry about the virus returning and possibly overwhelming the health care system. Still, if reopening were to proceed perfectly, we know the economy will likely never be the same. Maybe as high as 20 percent of businesses will have failed, and many kinds of jobs won’t come back, or — if they do — they’ll be dramatically changed.

I have two goals in this article. The first is to show how North Carolina’s economy has already been impacted by the virus, mainly in terms of jobs. I’ll show what industries have most been affected, as well as what regions of the state have suffered more or less damage.

My second goal is to look into the economic future. What are economists predicting about the pace of future growth and job creation? When — if ever — will we return to the kind of economy we had prior to the virus?

So far, the worst part of the economic damage from the virus occurred from February to April. Total employment in the country fell a whopping 14.5 percent during that period. North Carolina fared a little better with a drop of 13.5 percent in jobs.

However, the job losses weren’t equally distributed across sectors of the economy. The leisure/hospitality sector — which includes restaurants, hotels and tourism — lost half — that’s right — 50 percent — of its jobs during February through April. The personal services sector was the second biggest loser, with over 1 in 5 jobs cut, and retail trade and business services also suffered big losses. In North Carolina, construction, financial services and government had the smallest losses at under 6 percent in each.

The virus also didn’t affect geographic areas of North Carolina equally. Asheville, Hickory, Burlington and Wilmington all lost almost 20 percent of their jobs from February thru April. Asheville and Wilmington were slammed by the virus because they rely heavily on the hospitality and tourism industries, and people were just not travelling between February and April. Hickory and Burlington are major stops on I-40 for commercial and interstate traffic, so with this kind of traffic interrupted during the virus shut-down, their economies were hit hard.

In contrast, Durham-Chapel Hill, New Bern and Rocky Mount had much milder jobs losses, at near 10 percent. But the prize for the smallest job losses during the peak of the virus goes to rural North Carolina. Here jobs dropped “only” 5 percent during February to April.

Several reasons accounted for this relatively good news. Rural North Carolina depends more on agriculture, and agriculture was designated an “essential” business and therefore was not curtailed. Industries that suffered big losses, like leisure/hospitality and personal services, are less important in many rural areas. Also, since the virus typically spreads at a slower rate in less dense areas, local governments in rural regions were more likely to impose less restrictive shut-down rules.

The bottom line of this discussion is clearly the virus has been bad for the North Carolina economy. Everyone knows this — I’ve just put numbers on it. Now, the next questions are, when and how fast will the state economy get better?

Although economists are not known for agreeing with each other, in the case of the economic recovery from the coronavirus they appear to be quite agreeable. I’ve looked at numerous economic forecasts from both public and private sources, and they show a remarkable amount of consistency.

The forecasts suggest we’ve already been through the worst of the economic damage. The economic recovery will begin in July — actually some say it’s already begun — and it will be relatively strong through the remainder of 2020. Economic growth will continue in 2021 and 2022, although at a much slower pace.

In terms of North Carolina, these forecasts suggest the state’s aggregate production (the sum of all economic activity, including products and services) has already bottomed out and is on the way up. That’s the good news. The bad news is that the forecasts suggest it will not be until 2023 before the size of the North Carolina economy returns to its pre-virus levels. Also, the state’s unemployment rate in 2023 will still be 1.5 percentage points higher than it was this past January.

Should you frown and cry or smile and yell “yippie” at these forecasts? I really don’t know, but — as always — you decide.

Mike Walden is a Reynolds Distinguished Professor and Extension Economist in the Department of Agricultural and Resource Economics at North Carolina State University who teaches and writes on personal finance, economic outlook and public policy.

Debating the need for more debates?

In a presidential campaign that has twisted at every turn, it’s no surprise that the latest issue up for debate concerns debates.