OPINION: It's time for Burke County to advance
6 comments
Share this
Only $5 for 5 months

The old courthouse square in downtown Morganton is supposed to be a place of unity — a place where people of all races come together for concerts, festivals, events and other gatherings. But on June 27, it became a place of division, anger, intimidation and fear.

After false rumors of a group of people coming to tear down the Confederate statue on the square spread on social media, more than 150 people, many wearing or waving rebel flags and armed with assault rifles and handguns, surrounded the statue in an effort to “protect” it. Shortly after, a few Black Lives Matters protesters (all young women) came with their signs and stood at the corner of Sterling and Union streets with their backs facing the mass gathering and chanted to passers-by driving down the streets. It didn’t take long before those on the lawn began to mock their chants and a verbal exchange of hate began.

As the events were streamed live on social media, more protesters in support of the Black Lives Matters movement arrived, some with their own assault rifles and guns, and tensions escalated even higher. As racial slurs, threats of violence, chants of “Black Lives Matter,” “All Lives Matter” and “Four More Years” filled the air, officers with the Morganton Department of Public Safety formed a line between the protesters to try to keep the situation under control. At that moment, a fear washed over me knowing that the sound of a backfiring car or a firecracker going off nearby could be the beginning of one of the most tragic incidents this city has even experienced. With more police reinforcements arriving, protesters were ordered to clear the scene, but even as the two groups began to spread out, the sounds of hate still filled the air.

Had the rumor been true, one can only wonder what would’ve happened on the square that day.

Many of those who were there in support of the statue remaining in its current location will claim that their support revolves around heritage and not hate, but the racial slurs and threats of violence being spewed so easily were clearly a display of hate. Once the N-word began being tossed, those professing heritage lost that battle.

Others supporting the statue say it’s about history and a way to keep us from making mistakes of the past, referencing the Civil War. However, anyone who was present that day or watched videos from the scene would argue it looks like we’re on the verge of yet another Civil War in the country.

After the June 17, 2015, shooting in Charleston, S.C., where a white supremacist killed nine members of a black church, many statues across the South were toppled and calls were made for other statues to be removed or relocated off government properties. Despite these calls, North Carolina legislators decided to make it illegal for a statue to be removed or relocated from its original location to somewhere more appropriate, such as museums or cemeteries.

The fight to remove statues resurfaced again after the 2017 “Unite the Right” rally in Charlottesville, Virginia, that left one person dead and 19 injured. The issue has risen again after the murder of George Floyd by a Minneapolis police officer on Memorial Day of this year. As these events continue across the country, the tension regarding these monuments and statues grows more intense and more dangerous.

In other cities across the state, including Raleigh, Salisbury, Fayetteville and Asheville, government officials are making the call to relocate statues by deeming them a threat to public safety, which is a provision in the state statute. It’s a decision that commissioners in Burke County, which owns the property on which the statue sits, should make as well after the heated protests of that day.

With the evident division that boiled to the surface downtown June 27, how are we as a community and a society to move forward? As many hold so tightly to the painful parts of our past, what does that mean for our future? Yes, we’re supposed to learn from history, but we’ll never move forward if we refuse to let go of the past. That’s true for us all.

The events of that day have given a negative image of our beloved community, just as the two large Confederate flags on either end of the county do to everyone who drives through Burke County. They, too, send the opposite message of the signs on Interstate 40 proclaiming the county’s new motto of “All About Advancing.” Instead, it appears as though the county is stuck well in the past. And as long as the issue of the statue continues to be kicked down the road, we will continue to see tensions flare well into the future and pass those tensions to our children.

If we want to keep Morganton as “Nature’s Playground” instead of a battleground, it’s time for local officials, black leaders and Sons of the Confederate Veterans to come to the table and reasonably talk about a solution for the statue that would satisfy all parties involved. It’s a move that will set our city and county in the right direction for the future and restore the old courthouse square to the place of unity it’s meant to be.

Editor Lisa Wall can be reached at lwall@morganton.com.

In a moment of deep uncertainty about making the 2020 presidential election work, the U.S. Supreme Court has struck a blow for stability and c…

Land of plenty sinks into anxiety

A friend and I shared the same consumer frustration -- and guilt over having it. We each wanted a bike rack for our cars but could not obtain …

Lewis' greatest gift to all

For two weeks, we have watched and listened to history's recordings of the late John Lewis, speaking powerfully and movingly to us during his …

Would Joe Biden destroy the suburbs?

A majority of Americans live in suburban areas, but not for long. No, they won't be moving. But the places where they live will cease to be su… 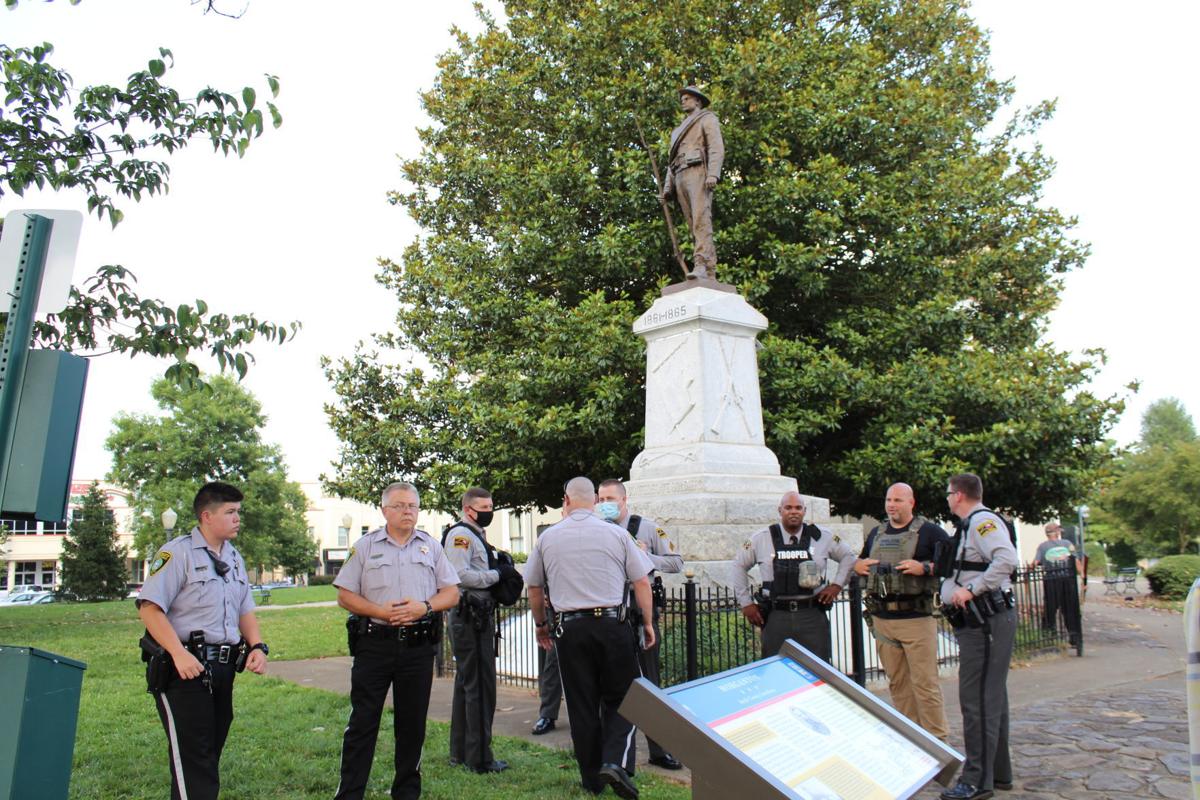 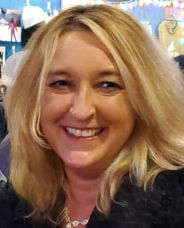