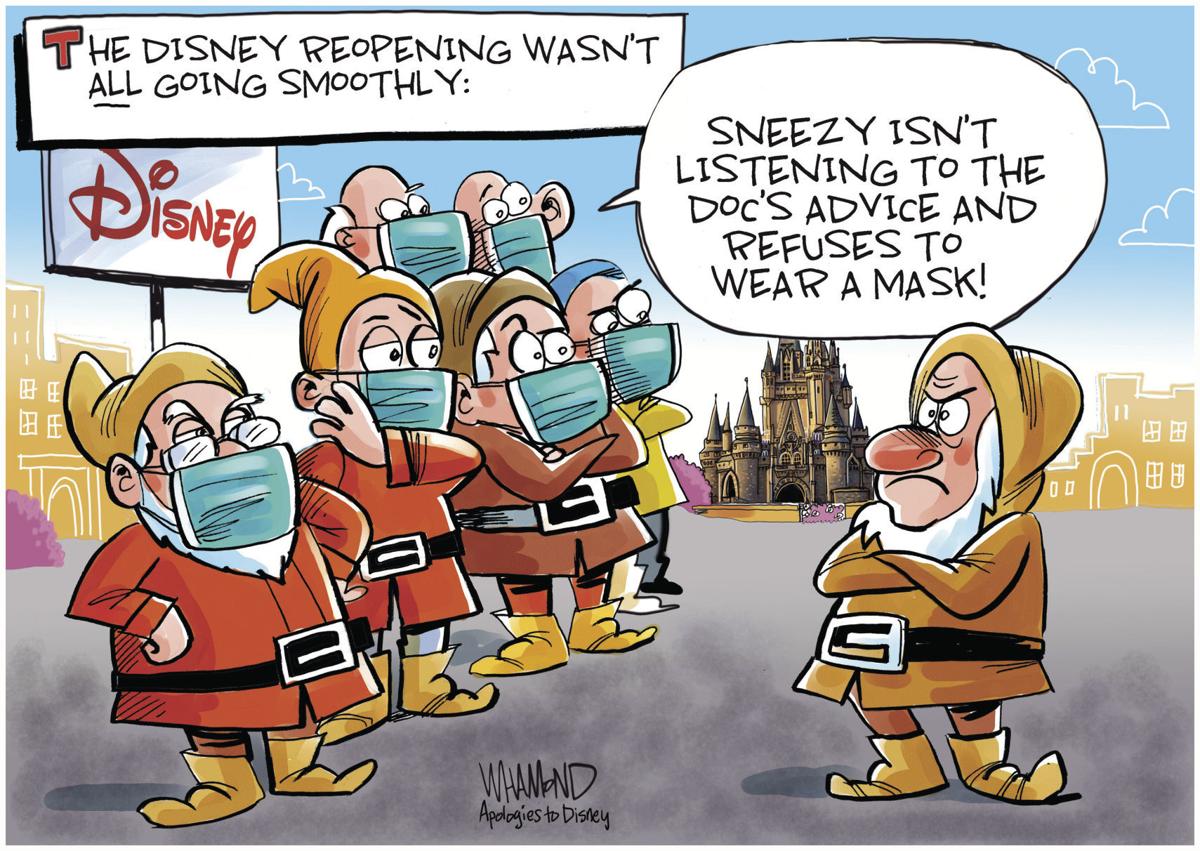 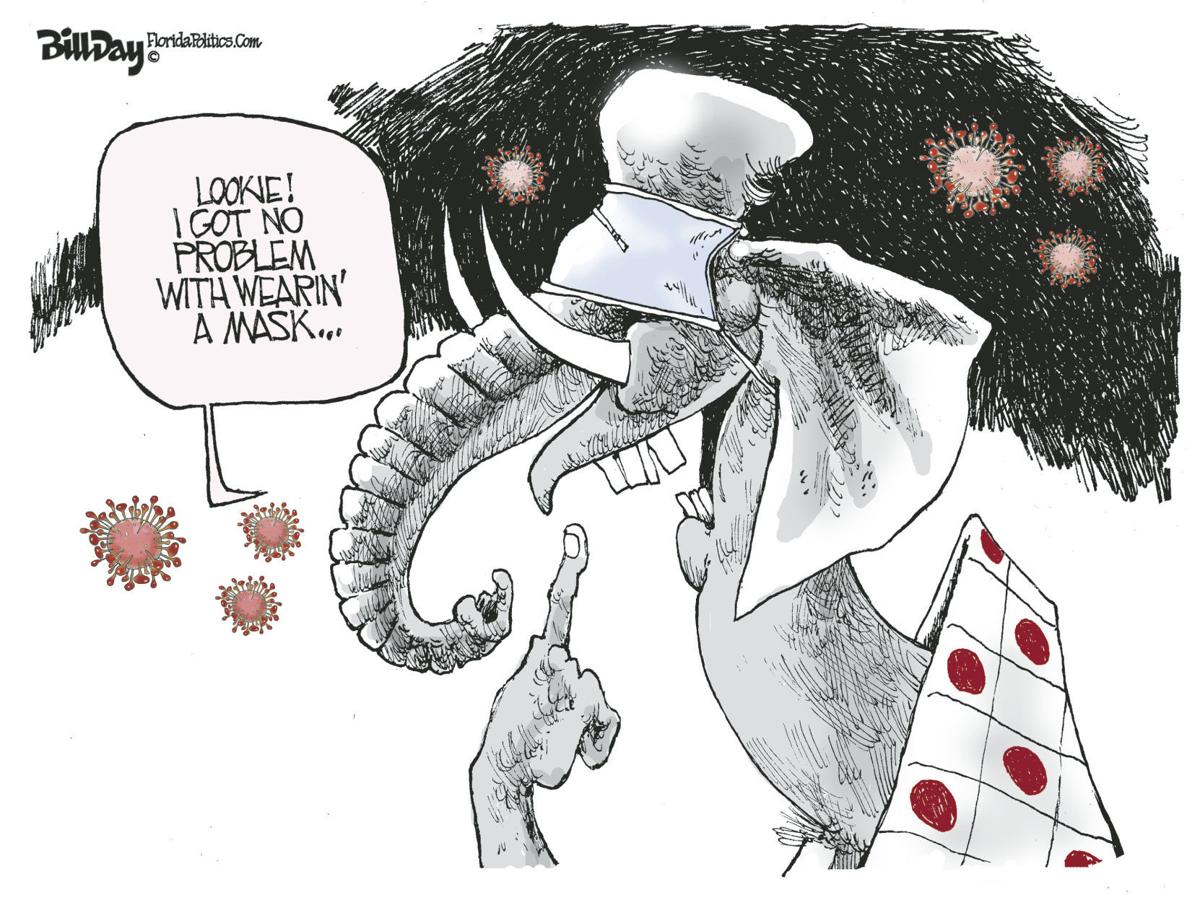 In a moment of deep uncertainty about making the 2020 presidential election work, the U.S. Supreme Court has struck a blow for stability and common sense. In a 9-0 decision, the court held that states have the power to force members of the Electoral College to vote for the candidate their state has pledged to support and to punish them if they try to break faith with that promise to voters.

The decision is important because it will help avoid an election disaster in which a few electors try to thwart the will of the people. More fundamentally, the decision shows that the Supreme Court is recognizing that presidential elections really are supposed to be about majoritarian democracy, notwithstanding the quirky and creaky features inherited from the men who wrote the Constitution over 230 years ago.

When an outcome garners the support of all the justices, it can be easy to forget why the issue is important enough to make it to the court the first place. In the faithless elector case, the reason the justices had to weigh in is an ambiguity in the Electoral College system.

When designing a system for presidential elections, the framers could have told state legislatures to send the states’ preferences to Washington, D.C., to be counted. Instead, however, the framers devised the idea of an Electoral College made up of actual human beings, each with one vote, all of whom meet in their respective states and send their votes to Washington. (The name “Electoral College” makes it sound like all the electors get together in one place, but they don’t, and never have.)

Because the electors are selected individually, a few of them over the years have entertained the idea that they, not the voters who chose them, should be allowed to decide for whom they will cast their ballots. After all, they say, they are “electors,” so they should be free to do the electing.

In practical terms, this would make a mockery of the idea that presidential elections are democratic at all. It’s bad enough that the Electoral College system isn’t purely majoritarian as it currently functions. Allowing electors to ignore their promises and follow their own agendas would introduce a huge element of randomness into a presidential election system that already occasionally thwarts the will of the majority.

Justice Elena Kagan, joined by six of her colleagues, held that Article II of the Constitution resolves the issue by stating that each state may select electors “in such manner as the Legislature thereof may direct.” That language, she held, gives broad authority to the state legislature to figure out how it will choose electors, and that authority logically allows states to direct the electors to vote according to their promise; to sanction them if they do not; and to replace them with different electors who will do the job right. There are 15 states that already have such laws in place. It would be good for the other 35 to follow suit.

Justice Clarence Thomas, joined by Justice Neil Gorsuch, agreed with the result. But he quirkily said the issue cannot be resolved by the language of Article II, but rather by the Tenth Amendment, which says that powers not delegated to the federal government are reserved to the people or to the states. Thomas, who loves states’ rights, essentially concludes that sanctioning electors is an inherent sovereign right of the states.

But this view is a little worrisome. The presidential election is a federal undertaking governed by the Constitution. Logically, there could be no pre-existing sovereign right of states to choose electors in a process that did not come into existence until the Constitution created it. Like most states’ rights arguments, Thomas’s could be extended to enable the states to resist the federal government. Secession, the granddaddy of all states-rights arguments, was also based on the theory of an inherent sovereign right of the states to dissolve the bonds of the union.

For now, however, the good news is that Thomas and Gorsuch were not feeling so radical as to invite distortion of the presidential election by random electors who might hope to hijack the process.

The Electoral College system is wildly outdated. It needs repairs. But when you have an old Constitution like ours, sometimes the best thing isn’t to buy a new one but to bring the old one into the shop and have expert mechanics do their best to help it run safely.

This week the justices acted like good, skilled mechanics. Here’s hoping the old jalopy can get us through the November 2020 election and the presidential transition that one can only hope will follow in January.

Noah Feldman is a Bloomberg Opinion columnist and host of the podcast “Deep Background.” He is a professor of law at Harvard University and was a clerk to U.S. Supreme Court Justice David Souter. His books include “The Three Lives of James Madison: Genius, Partisan, President.”

You don’t need permission in politics

Remember when car door locks were manual and those little knobs stuck up in every door?