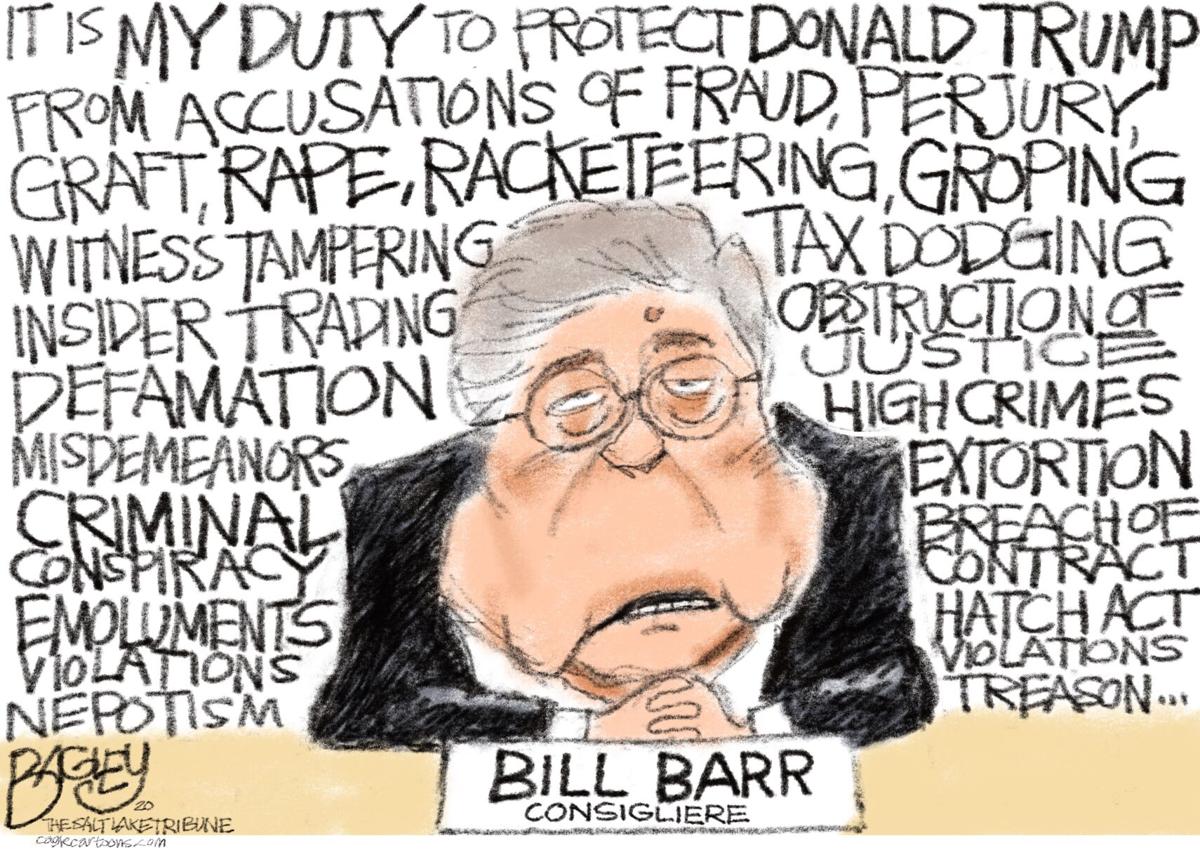 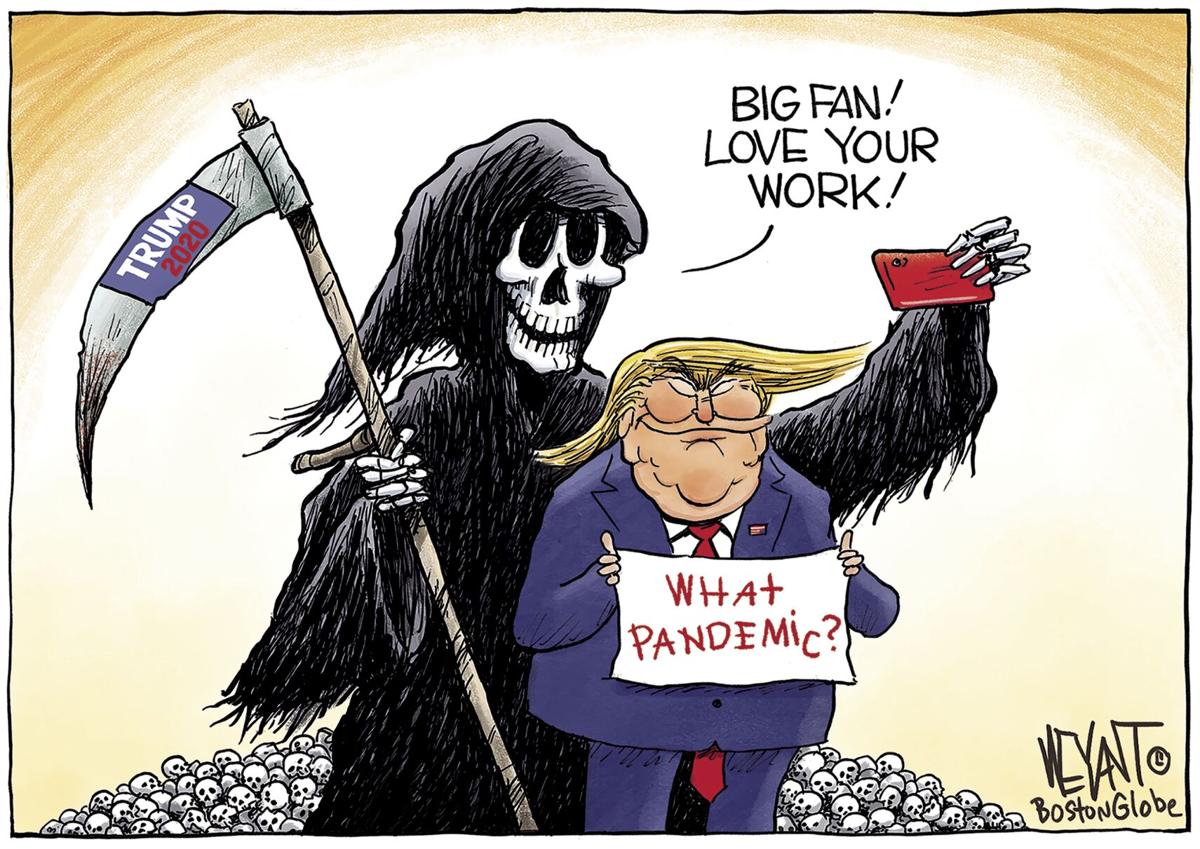 I always tell students and folks at my presentations to watch the Federal Reserve. While the President and Congress get most of the attention in Washington, the Federal Reserve (the “Fed”) also wields substantial power, especially over the economy. So when the Fed recently made an announcement about changing one of its policies, we should take note of its possible impacts.

One of the ways the Fed influences the economy is through their impact on interest rates. The Fed uses its buying and selling of financial securities to move interest rates up and down. Even the President and Congress can’t do this.

What motivates the Fed to change interest rates? It’s the Fed’s obligation to meet the two mandates given to it by Congress – keep inflation low, and also keep unemployment low.

As a result, at any point in time the Fed has been forced to decide whether reducing inflation or reducing unemployment is more important. If the major goal is cutting inflation, then the Fed will raise interest rates, sometimes to lofty levels. This happened in the early 1980s when the Fed pushed its key interest rate up to almost 20 percent in order to slash double-digit inflation. The policy worked, but the downside was the economy slid into a big recession.

Therefore, when the Fed recently announced a change in its policy for setting interest rates, we should all perk up because it can mean big things for the economy.

What exactly did the Fed say it was changing? Specifically, the Fed said that in determining interest rate policy, it will now look at an average of past inflation rates rather than focusing on only recent trends.

OK, you’re thinking, what does that mean? In the past, the Fed would look at recent trends for guidance on changing interest rates. For example, let’s say the inflation rate has been inching up for the past three months. The Fed could reasonably worry this is a sign inflation is moving to a permanently higher level. In order to "nip it in the bud" – to use Barney Fife’s advice – the Fed would raise interest rates and sacrifice some economic growth in order to contain inflation.

Now what the Fed will do is look at inflation over a longer period of time. Continuing the example, if the upward march in inflation during the most recent three months is matched by an earlier decline in inflation going back six months, then the Fed would likely not raise interest rates.

The bottom line is the Fed will be slower to change interest rates than in the past. Since interest rates are now at historic lows, this means the era of very low interest rates will be extended. Many economists and others applaud this move because unemployment is still uncomfortably high. Even though the economy is improving, some see a restructuring of the job market in a post-COVID-19 world leading to higher-than-desired unemployment rates for years to come. So – following this logic - anything that can be done to generate borrowing, spending and jobs is good.

However, there are doubters. Although inflation has been very subdued during the pandemic, there are worries it could regenerate when the economy gets back on its feet. Also, some investment experts worry cheap money could pump up investment markets – such as the stock market – to unsustainable levels. Any future large crash in the stock market could take away just as many jobs as were created by low interest rates.

The Federal Reserve is not a flashy organization. Its board of directors (called‘governors) don’t usually seek out the press for interviews. The head of the board (the chair) does make periodic statements to Congress, but the testimony is generally low-key and non-controversial. In fact, former Fed Chair Alan Greenspan was widely credited with perfecting the ability to make statements that sounded informative at the time, but upon analysis really didn’t reveal anything.

Still, the seemingly boring Fed shouldn’t be overlooked or ignored. The Fed has a big, big effect on each of our lives. The question is whether their latest policy change should be regarded as a plus or a minus. You decide.

Mike Walden is a William Neal Reynolds Distinguished Professor and Extension Economist in the Department of Agricultural and Resource Economics at North Carolina State University who teaches and writes on personal finance, economic outlook and public policy.

Trump's lies no longer shock us

We weren't going to normalize this.

Kyle Rittenhouse is not a hero

Kyle Rittenhouse is not a hero.

"I'm more anti-China than you!"

All this agonizing over what may happen if President Donald Trump tries to steal the election is highly annoying. It normalizes the idea that …

San Francisco residents will vote on a measure in November to allow teenagers as young as 16 to vote in local elections.

With malice toward none

The words in President Abraham Lincoln’s Second Inaugural Address remind us about what an exceptional leader he became. Lincoln worked careful…