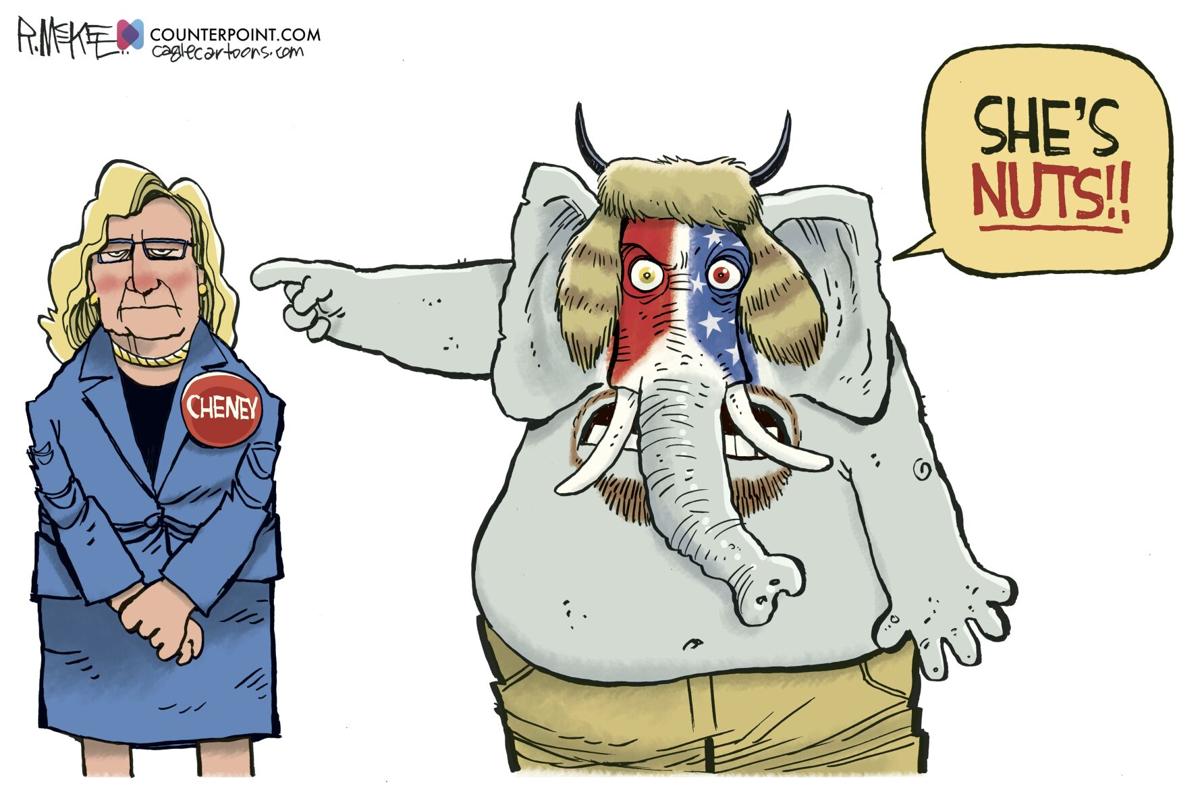 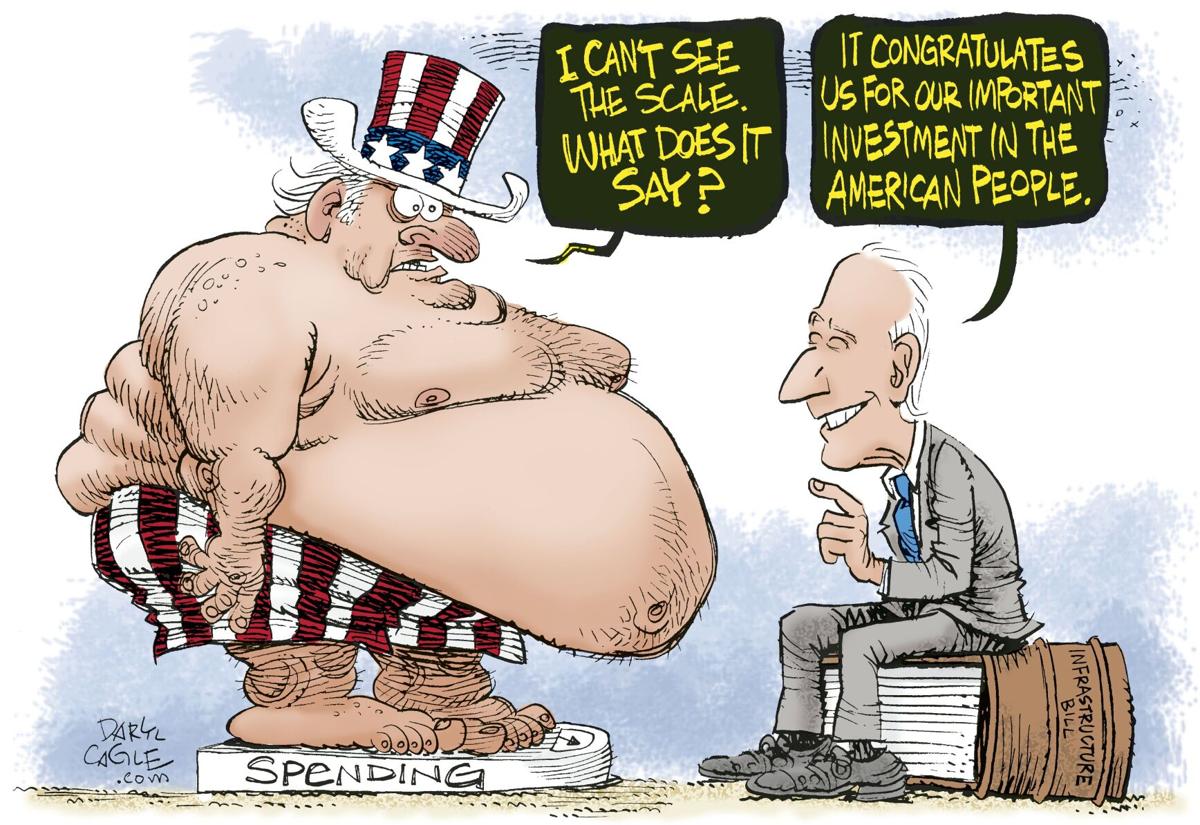 Senate Bill 355, legislation that promotes and enhances public access to the performance records of public employees, is generating significant resistance from various organizations that have two things in common: They are all union-related, and they are determined to continue operating without public scrutiny.

The Government Transparency Act of 2021, championed by Sen. Norman Sanderson, a Republican who represents the 2nd Senate District of Carteret, Craven and Pamlico counties, has generated a major letter-writing and phone campaign to state senators demanding that they vote against the act when it is brought to floor this week, just days before the deadline closes for the consideration of all new legislation.

This aggressive opposition raises several questions. What is there to hide? And, why should N.C. taxpayers be denied access to the performance records of their employees?

Opposition to the bill became apparent when it was first presented to the senate’s Judiciary Committee in late April. Sanderson, the committee’s co-chair, made the presentation at that meeting, since he is a co-sponsor of the bill. During his report, he had to aggressively defend the bill, as several Republican senators presented challenges on behalf of several state organizations that operate as quasi-unions.

That opposition ratcheted up Tuesday during a second hearing before the committee and then again Thursday during a Senate Rules Committee hearing chaired by Sen. Bill Rabon, a Brunswick County Republican and a co-sponsor of the bill. The effort has now turned into an onslaught of calls to legislators demanding a “no” vote.

In Tuesday’s Judiciary Committee meeting, the state’s two largest employee unions, the State Employees Association of North Carolina and the N.C. Association of Educators, were joined by Local 391 of the Teamsters Union and the N.C. Justice Center in declaring that the bill is unconstitutional.

While the SEANC and the NCAE are chapters of national unions, the General Assembly does not contract with official union organizations, and so these two avoid that description in all their formal documents. However, it is worth noting that they were joined in their complaint by one of the larger unions in the country — the Teamsters.

A letter signed by Ardis Watkins of the SEANC, Tamika Walker Kelly of the NCAE, Michael McGaha, president of the Teamsters local, and Rick Glazer, executive director of the Justice Center, applauds the efforts “at transparency and openness” but then argues that the bill will “embroil the state in lawsuits” on the supposition that it will result in public employees being “subject to gossip and innuendo and difficulties finding future employment.”

On the contrary, access to information of state employees’ professional performance will assure that accurate information is always available, diminishing the gossip and innuendo that is usually the result of cloistered information.

In yet another letter being mailed to state senators, the NCAE complains that S.B. 355 “expands public access to personnel records of public employees to an inappropriate level far beyond what is expected in any other state.” This, too, is inaccurate, considering that 36 other states have codified access to employee records and in many cases require full disclosure of all reports and documentation.

The bill does not interfere with existing statutes or agency procedures for employees seeking due process in cases of contested dismissal or other corrective actions. Language has been added to the bill prohibiting disclosure of personal medical information and safeguarding privacy rights of employees through procedures that are well-known to public-sector lawyers. All of these steps answer the complaints of the opposing organizations and, in fact, strengthen the protections the groups contend are important.

In their joint letter, the four groups admonish the Senate noting: “The state — and you as its elected leadership — must remember that you are the employer here. ... As the employer, the state has an obligation to protect the constitutional rights of the people affected by this bill.”

There is no question constitutional rights should be protected. And those rights also belong to the residents of the state, for whom these employees work.

As John Bussian, a Raleigh-based media lawyer representing the N.C. Press Association, has stated in defending the legislation, “A general description of the reasons for demotions, suspensions and termination have been kept secret from the public for too long.” He is correct. The state has a responsibility to assure that services are being provided professionally and appropriately, which it cannot do that without full transparency. S.B. 355 will go a long way to assure that it begins to fulfill its constitutional responsibilities.

Lockwood Phillips is owner and publisher of the Carteret County News-Times.

Why are Dems AWOL on public’s right to know?