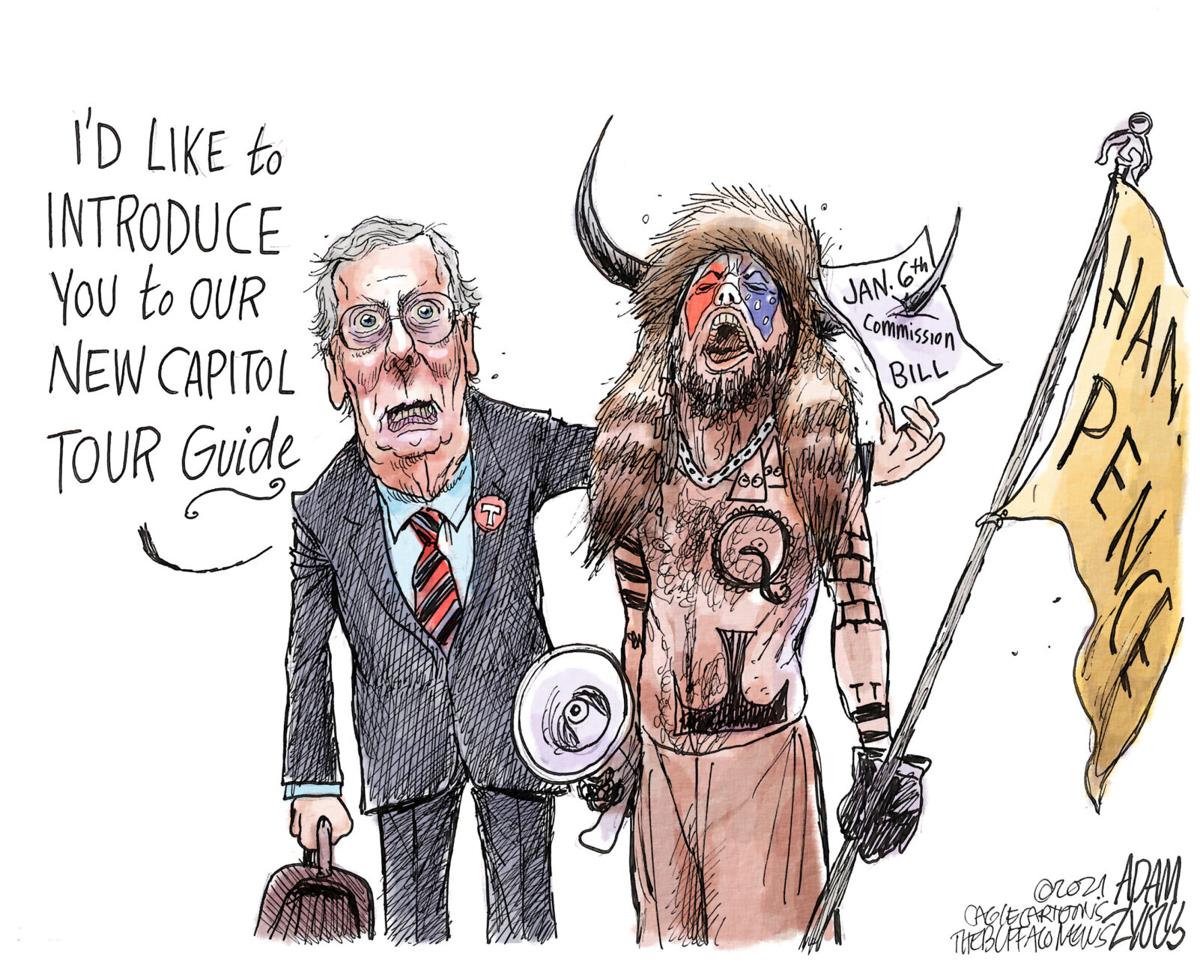 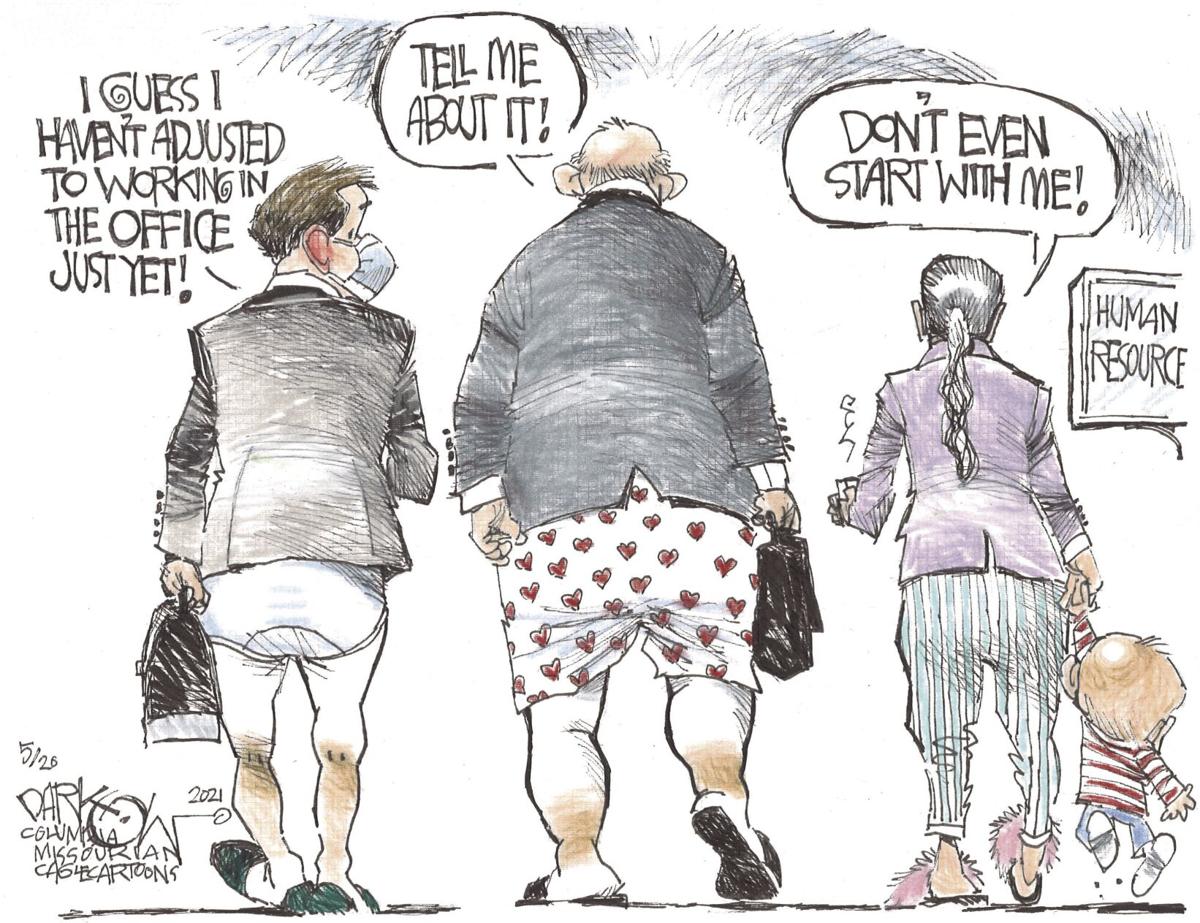 With no meaningful state law giving North Carolinians the right to see disciplinary records of those they employ in state and local government jobs, how will we ever know?

How will we know about the public school teacher who molested students in numerous mountain schools? About the superintendent of schools in the Piedmont who was fired and paid $250,000 to leave, without so much as a reason? Or about six city police officers who were suspended without pay, leaving the public with a vague explanation that then officers solicited prostitution?

We would know, if the Legislature enacts a law opening up personnel records. A bill filed in the North Carolina Senate this legislative session would result in the strongest improvement in decades in the people’s right to know in our state.

There’s plenty of room for positive strides in the category. North Carolina ranks near the bottom in the records citizens can access about the job performance their tax dollars fund. The Government Transparency Act of 2021, sponsored by Sen. Norman Sanderson and two other high-ranking Senate Republicans, would allow the public to see the reason for hirings, firings, demotions and promotions, opening a window into the management of public personnel and the decisions around their job performance.

Such an open records law sounds like unequivocally sound public policy, which is how it’s regarded in more than 35 states where that information is available. Opponents in their efforts to derail Senate Bill 355 have nonetheless mounted a campaign based on misinformation and alarmist scenarios.

The State Employees Association of North Carolina, the North Carolina Association of Educators, the Teamsters Union and the N.C. Justice Center have flooded senators’ inboxes with a letter declaring the bill unconstitutional and they persist in the false portrayal even after sponsors agreed to an amendment addressing their due process concerns.

The aggressive opposition raises several questions. What is there to hide? What is the public policy interest in keeping public employee performance records hidden from the public?

The NCAE asserts that SB 355 “expands public access to personnel records of public employees to an inappropriate level far beyond what is expected in any other state.” This too is baloney, given that 36 other states have codified access to employee records and in many cases require disclosure of personnel actions that go beyond the Government Transparency Act.

Fortunately, the Senate leadership has signaled that it won’t be cowed by the drama from the teachers and state employee organizations.

The question that dogs us is where is the leadership of Gov. Roy Cooper and the Democratic senators? Cooper has always been a good-government advocate and a friend of the public’s right to know. In fact, Senate Bill 355 is similar to a bill Cooper sponsored as a state senator in 1997 — “the Discipline Disclosure Act.”

Everyone knows that the SEANC and the NCAE wield power in the Democratic Party but that is no reason for Democrats to choose secrecy over their constituents’ best interest.

Cooper should call out Democratic leaders and the party’s rank and file for going AWOL on a significant public policy improvement for North Carolina, in support of principles of openness that ought to be more bipartisan than almost anything the Legislature will take up this year.

Cooper and the Democratic Party are welcome to support schoolteachers, state employees, law officers and other public sector employees when it comes to pay, benefits and other priorities. They ought to part ways with the SEANC and NCAE when public employees’ Raleigh lobbyists urge them to torpedo a bill that would immensely improve openness and transparency to the benefit of all North Carolinians.

Paul Mauney, President, APG Media of TN/NC/VA, is president of the North Carolina Press Association. Bill Moss, editor and publisher of the Hendersonville Lightning, is chair of the NCPA Legislative Committee.