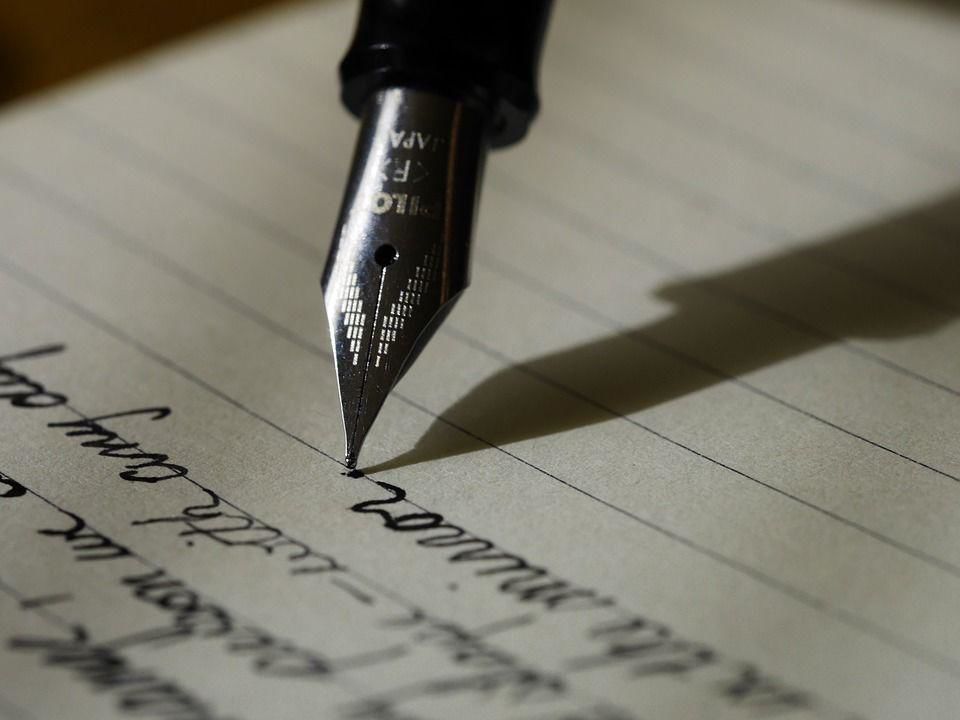 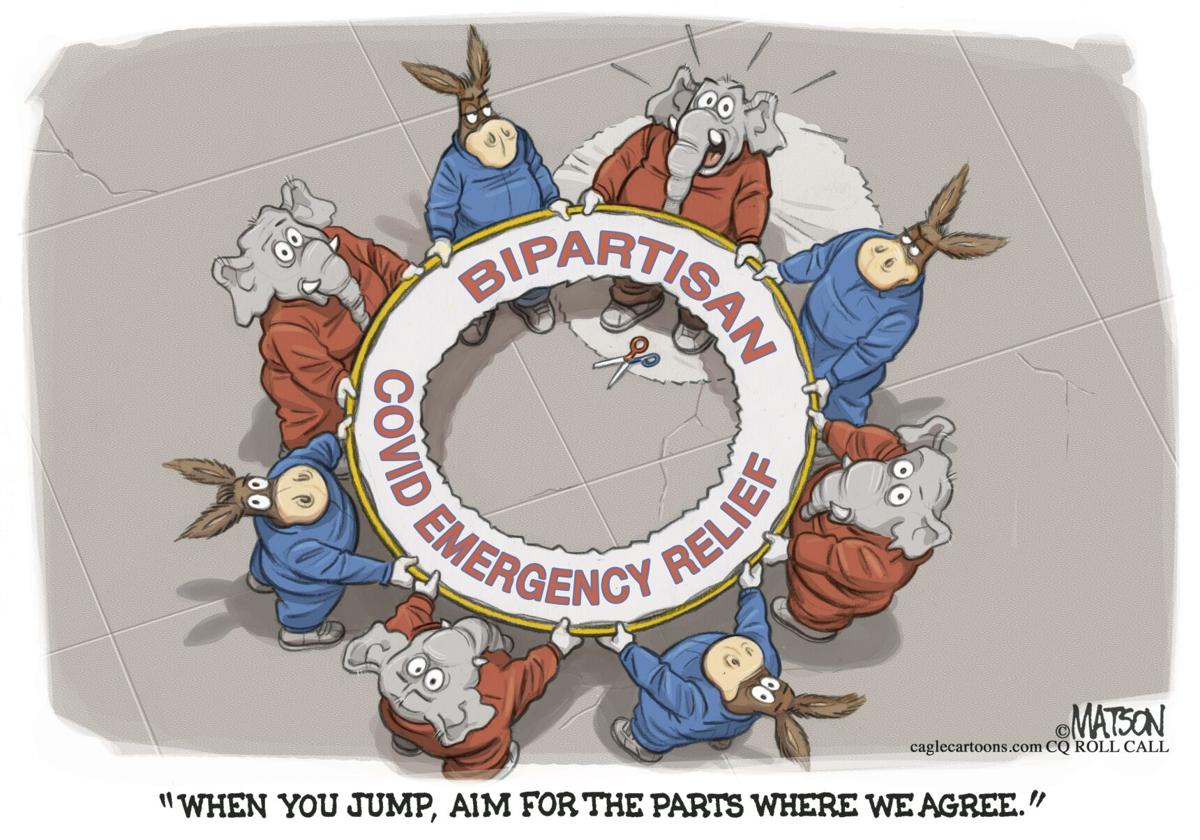 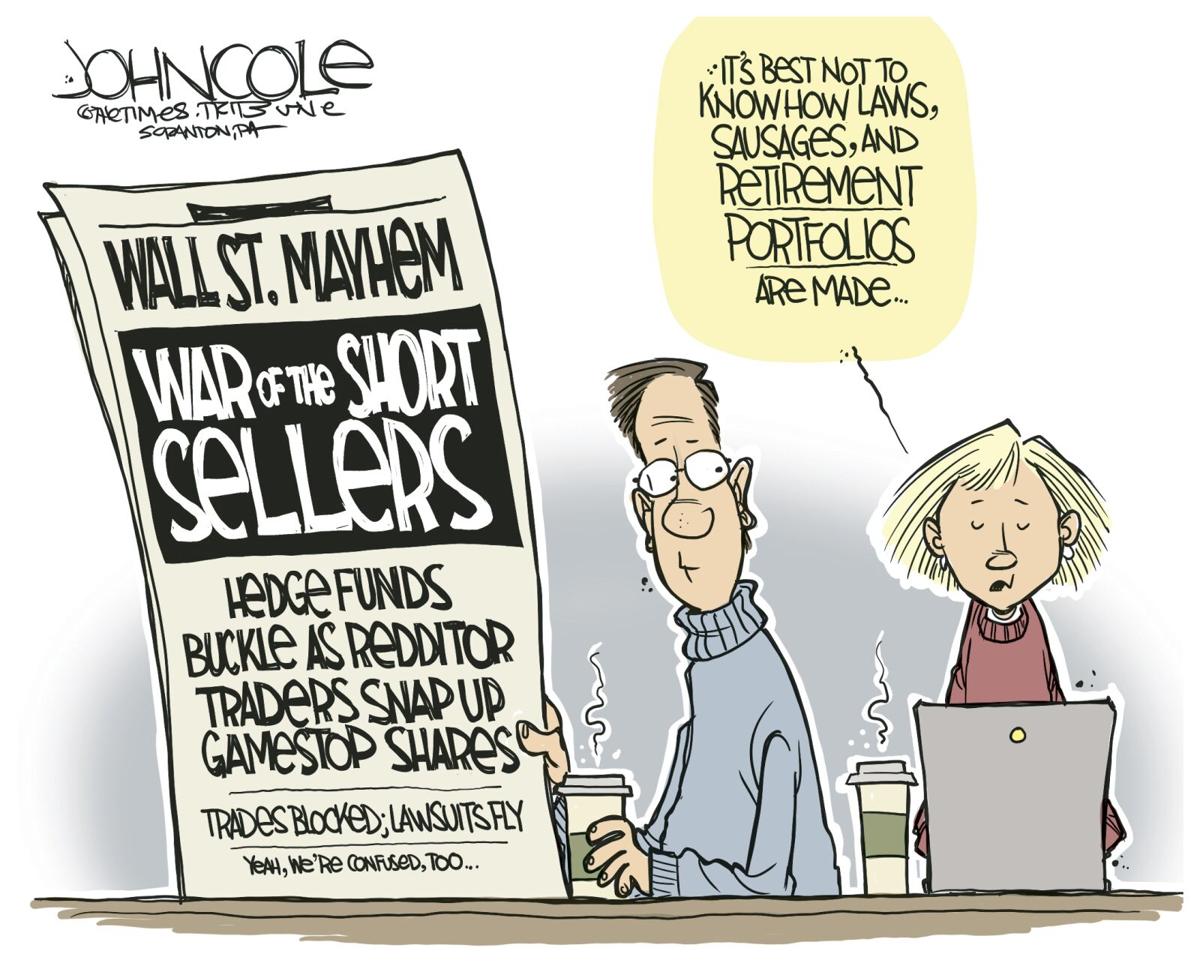 Congratulations to The News Herald for the fine journalism and balanced news reporting in these times of social polarity. Kudos to Morganton as a community for supporting this excellent newspaper. We are considering moving to your area for our retirement and hear nothing but positive reports about the people and the surrounding area. The News Herald provides a window into your community, and we like what we see.

This is a little long, but I need to vent. One of the most incompetent departments of the federal government is the U.S. Postal Service. I have the USPS app on my phone. They send me an update every day showing what I’m getting in the mail. On the 23rd, I got an update showing a package my wife is expecting. Said we would get it that day and showed the tracking number also. As of (Jan. 28), we still haven't gotten it. I went to the post office to check on it. She checked the tracking number and came out to show me where Greensboro just received it that day. I asked her how did they just receive it when they showed me it was supposed to be delivered on the 23rd. The USPS app shows what is coming from Greensboro. They wouldn't have the tracking number until they received it.

This is not the first time this has happened. We were supposed to get a package a week ago and didn't get it. Asked about it with the Morganton post office and never got a response from them. Two days ago it showed up on our porch. It was put in someone else's mailbox and they brought it and put it on our porch. As far as I know, my house is the only one our road with my address. It's on my mailbox. So how can they not read an address? This has happened several times with others on my street. My sister-in-law lives beside us and is still missing a package. Had stuff in September not delivered and was told tough luck.

Morganton post office is the worst I have ever seen. I also checked out the Greensboro Distribution Center, and they are ranked the third worst in the nation. I see why people don't use the Postal Service much anymore. They need to do away with the USPS and contract UPS or FedEx. Just venting.

Honoring the heroism of four noncombatants

During this time of a divided America, my thoughts reflect on an event that was recorded during World War II for future generations.

Military chaplains serve as morale boosters as an extension of being spiritual “Shepherds of the Flock.” They must be endorsed by respective ecclesiastical or religious organizations. Each branch of the armed forces has chaplains who are Catholic priests, Jewish rabbis and Protestant ministers from various denominations and others.

Chaplains perform their duties in peacetime and in war zones as commissioned officers in a noncombatant role. Chaplains are visible to minister as moral and spiritual touchstones, and leadership depends on chaplains to enhance morale for the troops.

Since the American Revolutionary War, military chaplains continue to place themselves in harm’s way while ministering to combatants.

On Jan. 18, 1961, the U.S. Congress authorized the Four Chaplain’s Medal. The medal commemorates the actions of four U.S. Army chaplains who sacrificed their lives for military personnel after a German U-boat torpedoed and sank the U.S. transport ship, the Dorchester.

“There were not enough lifejackets as the ship sank, so the four chaplains removed their lifejackets and gave the lifejackets to four frightened young men. Men in rafts saw the four chaplains arms linked and braced against the slanting deck, praying aloud. That night, they became an example of eternal faith, courage, and selflessness,” the American Legion magazine article read.

Hate is permeating our nation to the point that it is tearing us apart. America needs a spiritual revival. Regeneration each soul by faith in Jesus Christ is the only way to eternal salvation. As Christ offered himself up to be a vicarious sacrifice for our sins, Christ had taught his disciples that “Greater love hath no man than this, that a man lay down his life for his friends.” – John 15:13.

Burke County commissioners, the issue of removing the Confederate monument from the town square is not one to solve with a yeah or nay vote. T…