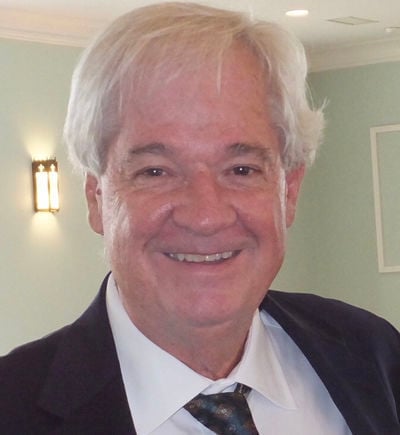 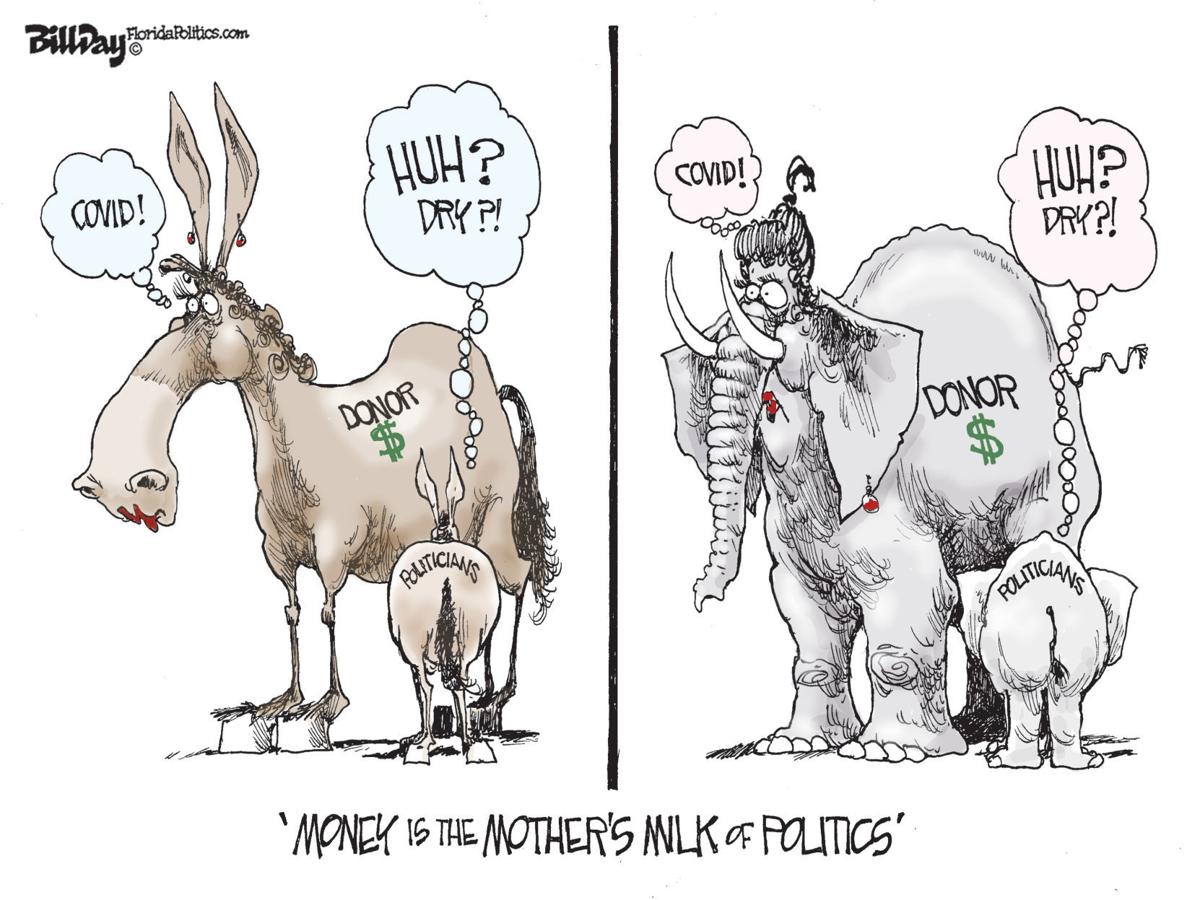 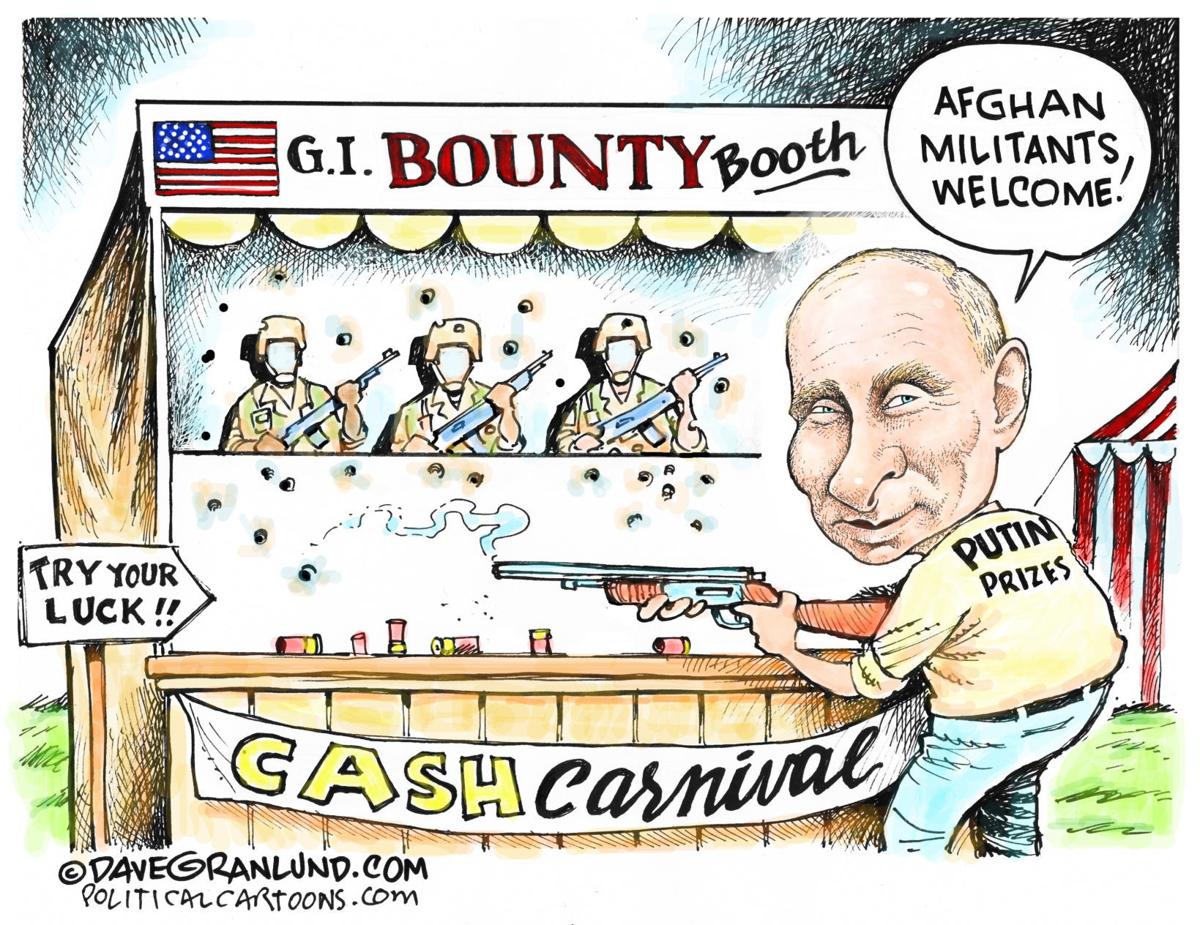 It was a jarring sight. The Confederate flag was flying above the state Capitol building in Raleigh.

Jim Hunt had been governor just four months. I was his press secretary, and I was on my way to the press office in the Capitol that beautiful spring morning when I saw the flag. It stopped me in my tracks.

I asked the Capitol historic staff about it. They said it was Confederate Memorial Day and, by tradition, the Confederate flag flew over the Capitol every May 10. That was the date of Stonewall Jackson’s death, and the date Jefferson Davis was captured after the war.

I don’t recall what happened next; nor can anyone I’ve asked. But somebody talked to somebody, and the flag came down that morning.

I do recall what happened then: Thad Eure went ballistic.

Eure was North Carolina’s long-time secretary of state. First elected in 1936, he called himself “the oldest rat in the Democratic barn.”

He was also an unreconstructed Southerner. He liked to wave the Confederate flag at UNC football games. He was the author of the notorious Speaker Ban Law in 1963.

Eure complained loudly about taking down the flag. Some legislators joined him. It was such a big stink that a compromise eventually was worked out. In the future, the Confederate national flag — the “Stars and Bars” — would be flown on the date, not the notorious flag that is a symbol for racism and a banner for racists.

I don’t know how long that practice went on. But it was still too long.

I thought about that day when Gov.Roy Cooper ordered Confederate monuments removed from Capitol Square.

I thought about how many years so many of us took for granted those Confederate symbols and statues — and much, much worse.

I thought about the Ambassador Theater, Raleigh’s finest, one block down from the Capitol on Fayetteville Street. Blacks couldn’t sit with white moviegoers; they had to sit in the upstairs balcony.

When the Raleigh Caps minor-league baseball team played in Devereaux Meadow (I saw Carl Yastrzemski hit a home run there once), Blacks had to sit in a separate section along the left-field line.

The Sears store in Cameron Village, where Harris Teeter is now, had “white” and “colored” bathrooms and water fountains.

Jesse Helms was on WRAL (“The Voice of Free Enterprise”) every night, fulminating against Martin Luther King, the Kennedys, Terry Sanford, the “liberal News & Observer” and communist agitators behind the “so-called civil rights movement.”

In those days, TV stations signed off the air late at night. Most stations played the national anthem over video of the American flag. Not WRAL. It played a slow, mournful version of “Dixie” over photos of mossy plantations and Civil War battlefields.

I went to Raleigh public schools for 12 years, after the Supreme Court’s Brown vs. Board of Education school desegregation decision. I never had a Black student in my classrooms. There were few Blacks when I went to N.C. State in the late 1960s.

At some point in the ’60s, many white Southerners realized that the old ways were wrong. An older friend remembered going to UNC, hearing about the civil rights movement and suddenly realizing, “Everything I’d accepted about race all my life was just wrong.”

Take it down, Governor. Take it all down.

Gary Pearce is a former political consultant and adviser to Gov. Jim Hunt. He blogs at www.NewDayforNC.com.