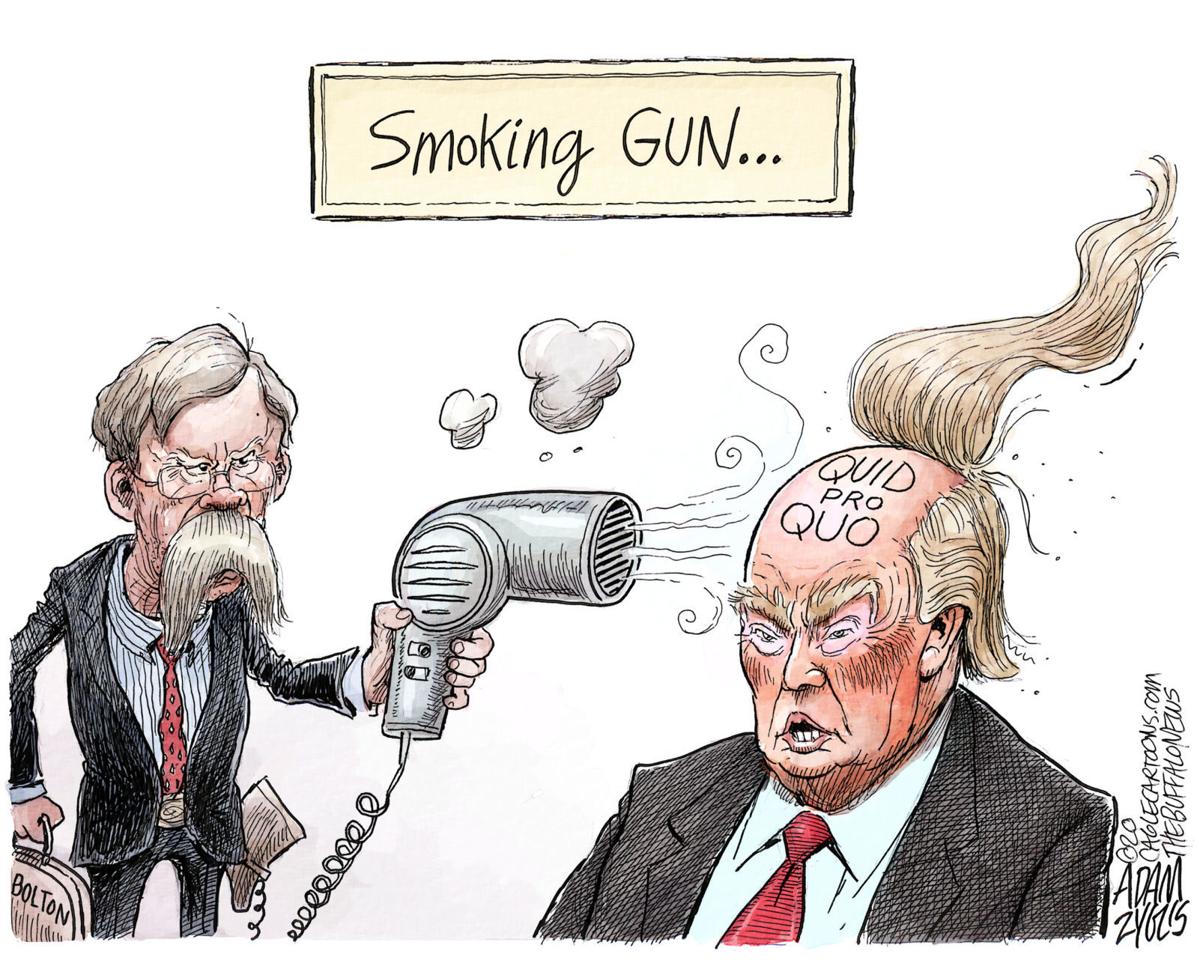 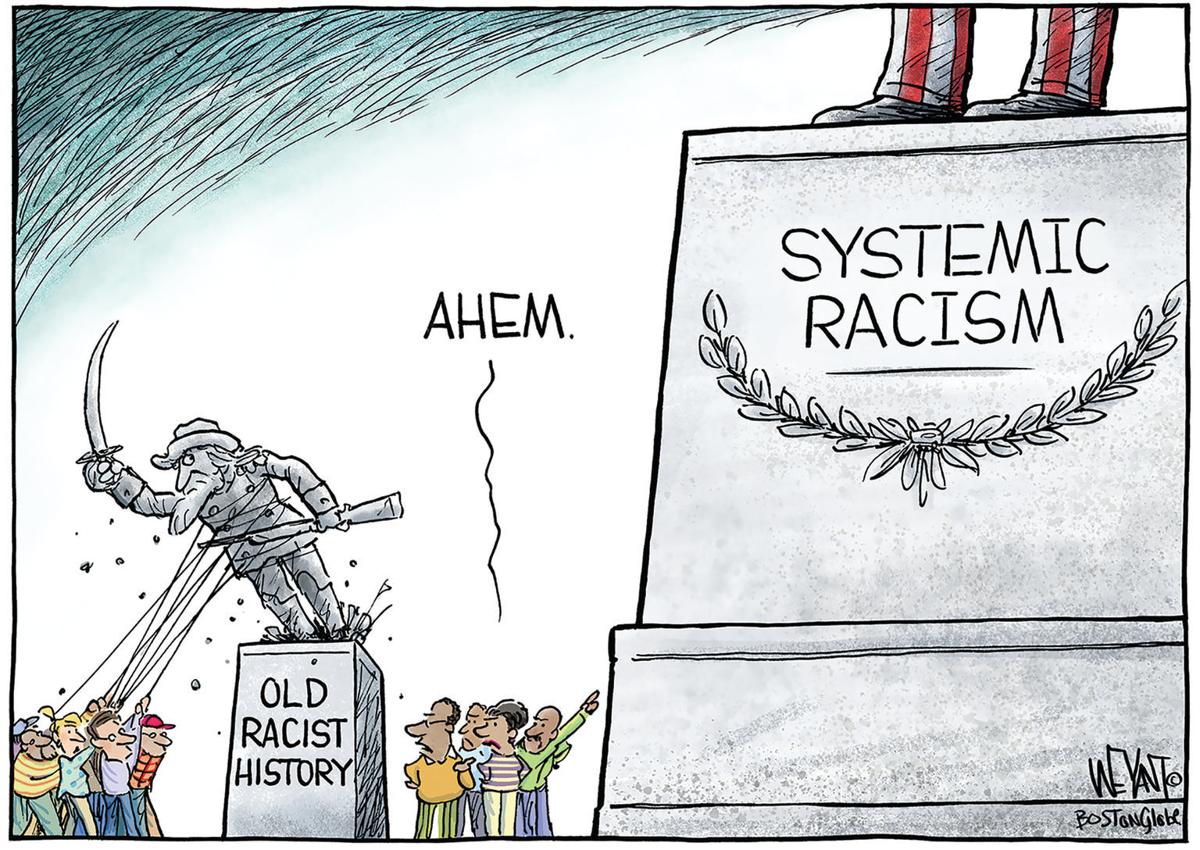 My father’s mission was to tame the stupidity out of me — a powerful blessing too few children are experiencing now.

My dad had his work cut out for him.

Over the years, I shattered a picture window with a baseball, accidentally broke neighbors’ lampposts and once hit a golf ball through a neighbor’s window (I mowed a lot of lawns to pay for the repairs).

The high point of my stupidity occurred when I was 10.

Too lazy to go upstairs to the kitchen to dispose of an apple core, I tossed it into the basement toilet. It produced the mother of all clogs, and my father was beside himself when he discovered his idiot son flushed an apple core down a commode.

My dad was tough on me because he needed to be. He knew he had a potential lifelong idiot on his hands — one bearing his otherwise well-regarded name — and had a limited amount of time to tame the stupidity out of me.

He grew up without a father and remembered the dumb things he did in his youth.

He knew that any young man is only one or two knuckleheaded decisions away from heading off in a dangerous direction — a direction he was headed toward until his football coach became the father figure he’d long desired and guided him onto a productive path.

He never backed down when he saw me being stupid.

I wanted to use my work savings in high school to buy a car, but he made me put that money in a college fund. I was furious — but as I got older and graduated from college with minimal student debt, I was grateful that I lost that battle.

“When I was a boy of 14,” a saying attributed to Mark Twain goes, “my father was so ignorant I could hardly stand to have the old man around. But when I got to be 21, I was astonished at how much he’d learned in seven years.”

I wish every child had a father like mine. Stubborn fellows like him are the absolute best creatures on Earth to tame the reckless impulses of their young sons’ formative years.

But fewer children have fathers around.

The U.S. Census Bureau reports that 19.7 million children, more than 1 in 4, lack a father in the home.

“Consequently,” says the National Fatherhood Initiative, “there is a father factor in nearly all social ills facing America today.”

According to NFI, kids without fathers are more likely to grow up poor, drop out of school, go to jail and encounter numerous other struggles in life than are kids who grow up with dads.

The friction my father caused me, I now know, was also the basis for my respect for him. He knew friction is the only way to polish an average lump of coal into a diamond.

And I was incredibly blessed to have a stubborn father who never tired of taming the stupidity out of me.

Tom Purcell, author of “Misadventures of a 1970’s Childhood,” a humorous memoir available at amazon.com, is a Pittsburgh Tribune-Review humor columnist and is nationally syndicated exclusively by Cagle Cartoons Inc. Send comments to Tom at Tom@TomPurcell.com.