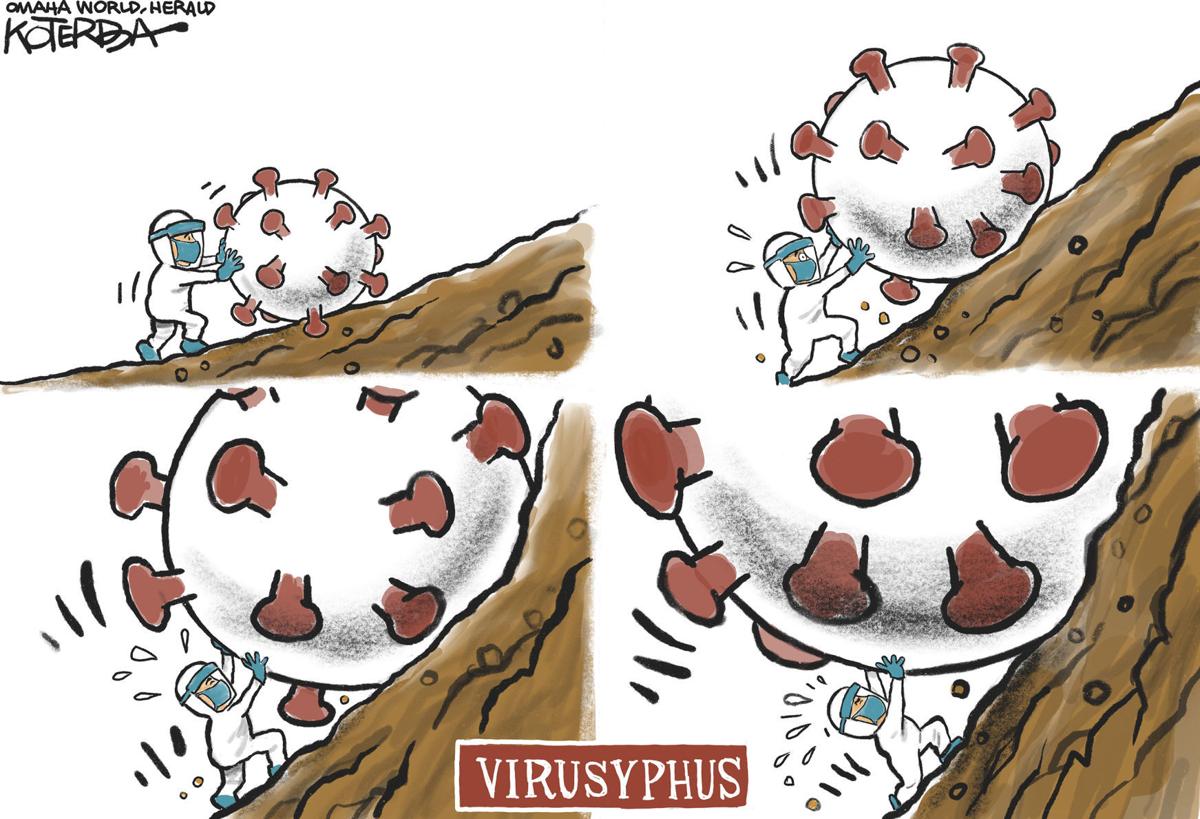 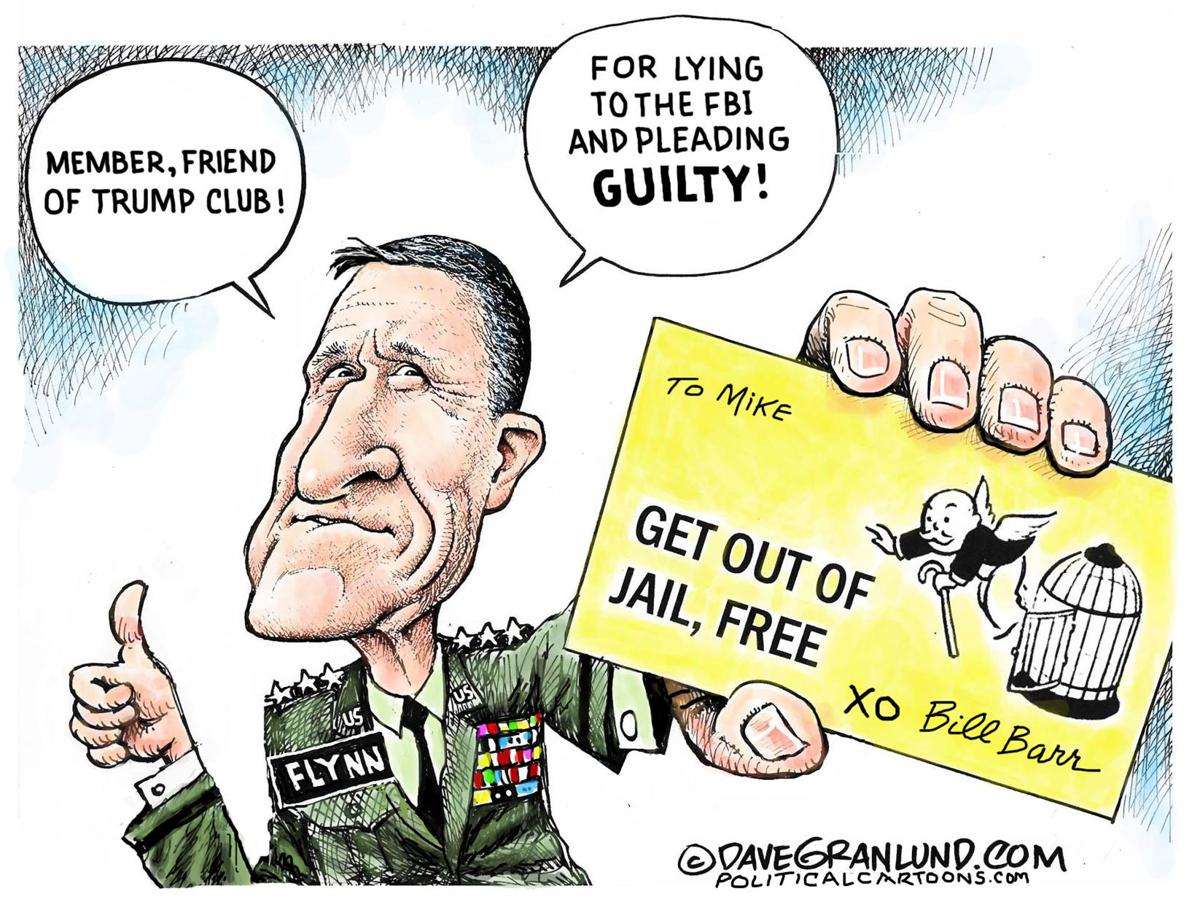 What didn’t happen in Tulsa at Trump’s rally was gratifying and a relief. The protests against racism were overwhelmingly orderly. President Donald Trump’s rally also proceeded without serious incident and, notably, without much of an audience.

And this didn’t happen for lack of provocation. Trying to whip up excitement for his revived rally schedule, Trump started the weekend with a bloodcurdling threat against protesters should they step out of line. Oklahomans, he opined, would not treat protestors in Tulsa with the same delicacy allegedly afforded those in liberal New York, Seattle and Minneapolis. The tweet doubled the offense by lumping protesters with “anarchists, agitators, looters or lowlifes.”

To further stir up the cauldron of racial tension, he had originally scheduled his rally for Freedom Day, which commemorates the date in 1865 that the last enslaved blacks in Texas learned they were free. And this in the city where, almost 100 years ago, white mobs rampaged through a thriving black commercial district, massacring hundreds and burning down businesses and homes. All that was piled on enduring embers of nationwide anger over the death of George Floyd.

But the people of Tulsa didn’t go where some tried to lead them. The Tulsa police and National Guard damntroops kept the sides apart so protesters and Trump rallygoers could both exercise their right to assemble. And they kept their cool. For example, when an attention-seeking demonstrator demanded to be arrested, the police officer smartly ignored him.

Mareo Johnson, a pastor and founder of Black Lives Matter Tulsa, organized a disciplined demonstration in a park not far from the president’s rally. Tykebrean Cheshire, founder of Peaceful Rally Tulsa, kept her group away from the BOK Center. “I wanted to do the old school MLK thing,” she said.

A thumbs-up goes to Tulsa’s Republican mayor, G.T. Bynum, who posted on Facebook: “The world is watching, Tulsa. Let’s show them what love looks like. They need it.”

And a round of understanding is due to those Oklahoma Republicans who gave the rally a pass, leaving empty rows of blue seats. The Trump campaign boasted that 1 million had signed up to attend. Only about 6,200 people actually showed at the 19,000-capacity BOK Center.

What happened? The poor attendance may have partly reflected melting support for Trump. But much of it certainly indicated a serious concern about the coronavirus.

It’s true that many young people on TikTok and fans of the K-pop school of music registered for the event with no intention of participating. That may have inflated the numbers the Trump campaign said would be present. (An area was set outside for an expected overflow crowd.) But people were admitted to the arena strictly on a first-come, first-served basis, not registrations.

Fact is, COVID-19 cases were spiking in Oklahoma, and informed people know that a hollering crowd in an enclosed space was going to produce a steaming stew of pathogens. They also knew of Trump world’s hostility toward face masks that would help protect them and others from the virus.

Would someone please explain the definition of courage that elevates refusing to wear a mask during a pandemic to an act of heroic defiance? Kudos, meanwhile, to the few brave attendees who did wear masks in the face of social pressure to be stupid.

More flashing red lights took the form of demands that rallygoers sign waivers absolving Trump of any legal responsibility should they contract the virus. If Trump is good at anything, it’s looking out for Number One.

Tulsa, you rose to the occasion by not rising to the bait. Congratulations, and may the rest of America follow your example.

Follow Froma Harrop on Twitter @FromaHarrop. She can be reached at fharrop@gmail.com. To find out more about Harrop, visit www.creators.com.