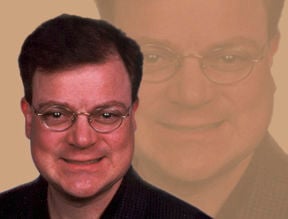 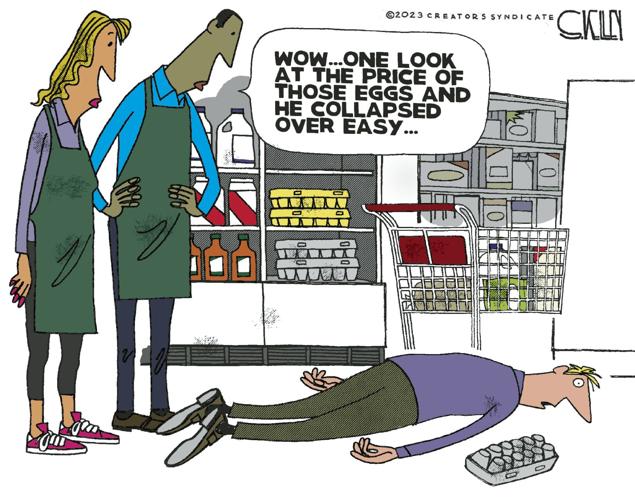 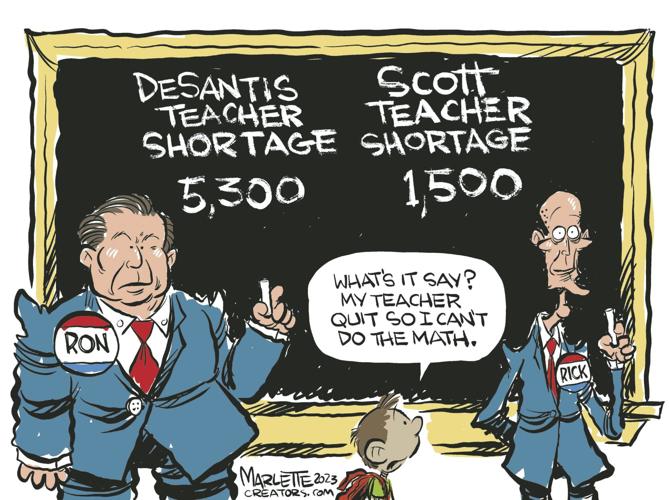 I love my gas stove — almost as much as I love my Weber gas grill.

So I became curious this past week when I heard that a commissioner in one of our ever-expanding federal-government agencies discussed a possible ban on natural gas stoves.

As the story goes, Richard Trumka Jr., a U.S. Consumer Product Safety commissioner, told Bloomberg that gas stoves are a hidden health hazard and that “products that can’t be made safe can be banned.”

Bloomberg says that 40% of America’s homes use gas stoves and that they “emit air pollutants such as nitrogen dioxide, carbon monoxide and fine particulate matter at levels the EPA and World Health Organization have said are unsafe and linked to respiratory illness, cardiovascular problems, cancer and other health conditions.”

If that is the case, I consider myself a gas-stove survivor.

Growing up in a house with eight people, our gas stove was always cooking something.

My mother mastered the gastronomic wonders of Hamburger Helper most nights and we devoured her delicacies unaware that our little lungs, hearts and other parts of us were being put at incredible risk.

Almost daily, my dad made the best eggs, bacon, hash browns and pancakes this side of an upscale Manhattan restaurant in his trusty cast-iron skillet — which posed its own health dangers.

Every Friday he used it to grill up the cheapest hamburger meat he could find and the exploding grease balls nearly took my eye out on more than one occasion.

God only knows the damage my parents caused us when we suffered a power outage on a cold winter day and they cranked up every burner on the stovetop to stay warm.

My dad loved to cook with gas so much he ran a gas line from the house out to the back porch to a grill that we used every night, rain or shine, from spring until Thanksgiving, to grill up delicious, healthy and inexpensive chicken and pork.

We enjoyed hundreds of delightful meals on our back porch that way.

We had no idea that using natural gas to feed our large family was shortening our lives and contributing to the downfall of the global ecosystem.

Nowadays you must feel guilty about having a large family and even guiltier if you choose to cook with a wondrous blue flame that can be turned up or down at will rather than use a red electric coil that heats and cools on its own sluggish schedule.

In any event, in response to the great gas-stove backlash that swept the country, the Consumer Product Safety Commission says now that there are no federal plans to outlaw gas stoves anytime soon.

But state and local efforts to ban gas stoves are gaining ground.

According to the Washington Examiner, nearly 100 cities and counties and 20 states have already adopted policies restricting the use of gas-powered stoves and heaters or have begun phasing them out for new construction.

Banning gas stoves isn’t the way to go, though.

If there are health issues with their use, then let our creative minds in the private sector innovate gas-stove solutions — or make other cooking technologies, such as induction stoves, more affordable.

Now if you’ll excuse me, I’m going to fire up my cast iron skillet and make a fried-egg breakfast that would make my father proud.

Purcell, creator of the infotainment site ThurbersTail.com, which features pet advice he’s learning from his beloved Labrador, Thurber, is a Pittsburgh Tribune-Review humor columnist. Email him at Tom@TomPurcell.com.

“We have no choice but to make hard decisions,” Oklahoma Rep. Kevin Hern recently said. He leads the Republican Study Committee, a group of mo…

What is happening to men?

Growing up in the ‘80s I had many favorite films I would watch over and over again. Films such as “The Never Ending Story,” “Goonies” and “Fli…

Are the days of the roadside eateries gone? My book, “North Carolina’s Roadside Eateries,” celebrated the barbecue and country cooking family …