Duke says that 25 athletes have tested positive for the coronavirus over the past three weeks as they began returning to campus for voluntary practice, with nine in mandatory isolation.

The school announced the results Friday night following a total of 700 tests being administered to 309 athletes, coaches and staff. Sixteen athletes tested positive, but have gone through a required isolation period and have been cleared by physicians to return to regular activities.

The school said most of the positive tests came as athletes returned to campus, with all being cases with no or mild symptoms. Treatment of infected athletes included rest, over-the-counter medication and the monitoring of symptoms.

The school said no coaches or staff have tested positive and that no teams have had to pause workouts due to testing results.

North Carolina State reported two positive tests for the coronavirus among its latest wave of testing for athletes, coaches and staff.

That brings the Wolfpack to a total of seven positive results among 595 tests administered since the school began the process May 29, a positive rate of 1.2%.

Virginia says no student-athletes have tested positive for COVID-19 since the last test results were announced a week ago, keeping the total at four since workouts resumed.

The school says three of the positive tests results came in football, and none of the four positives has required hospitalization. In all, the school is testing 235 student-athletes in football, basketball, field hockey, soccer and volleyball.

Copyright 2020 The Associated Press. All rights reserved. This material may not be published, broadcast, rewritten or redistributed without permission.

Canes-Bruins in rematch of East final

In a very 2020 turn of events, the Boston Bruins that won the Presidents' Trophy as the NHL’s top regular-season team at 44-14-12 went winless… 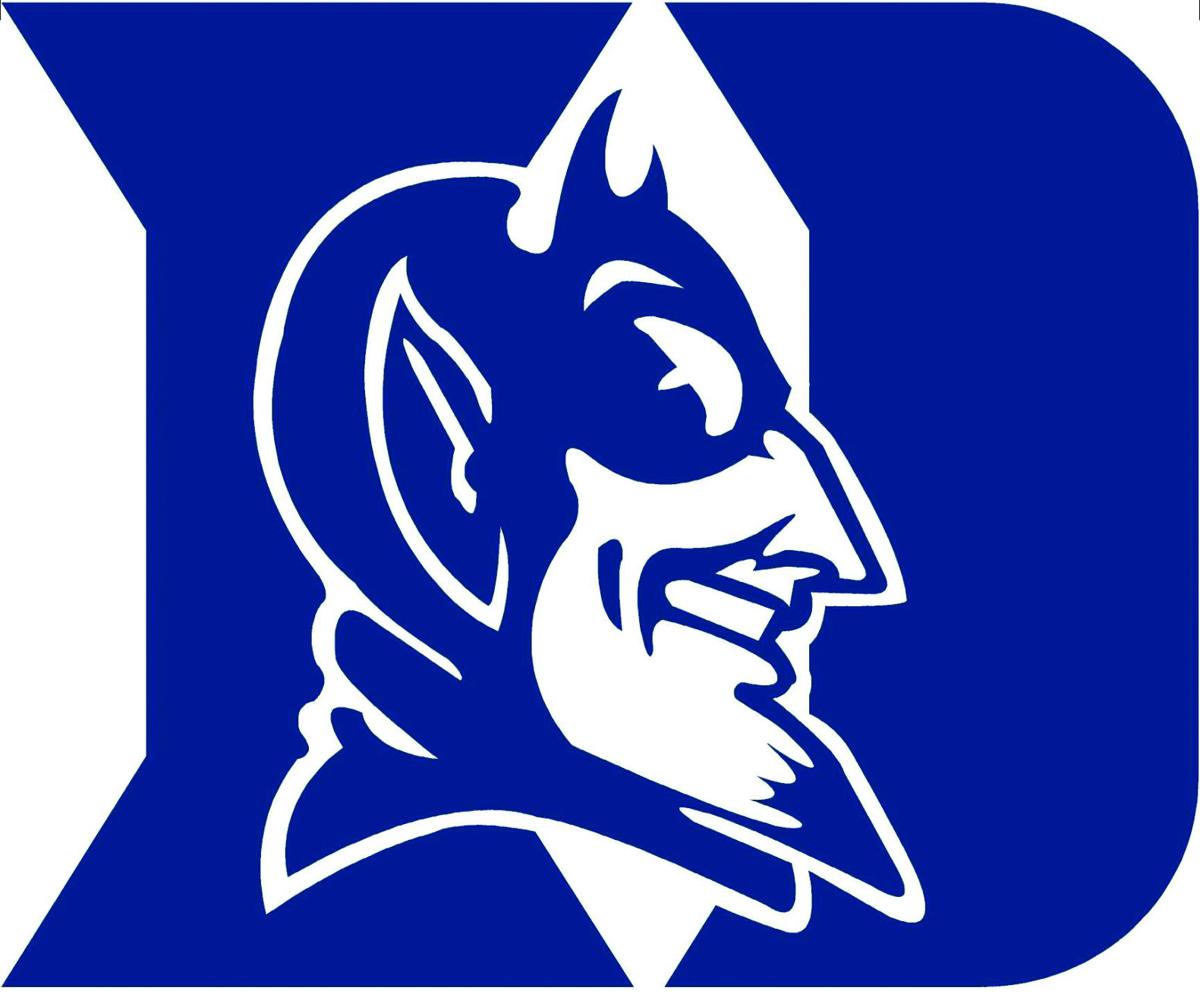 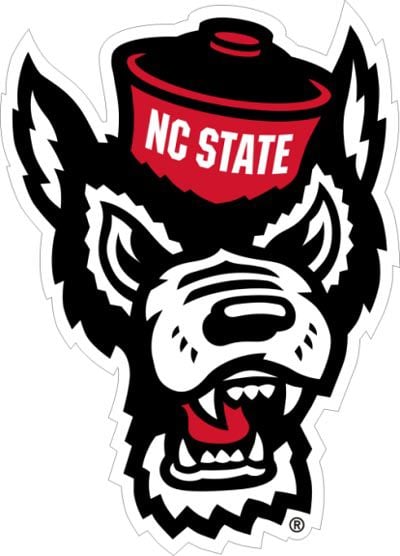