Outlook: This is the game of the year in Burke County as rival teams with identical records prepare to end the regular season with a likely battle for outright third place in the Northwestern Foothills 2A Conference. A slight chance at a playoff berth still remains for the victor if the dominoes fall correctly, too. Both teams will be tested on both sides of the ball as the balanced Draughn offense meets the big EB defense and the Cavaliers’ ground and pound game matches up with the Wildcats’ veteran corps of defenders. A timely turnover or a fourth-down stop could decide this one.

Outlook: The Patriots are in desperate need of a high note to finish on after a 2-0 start tumbled into a three-game losing streak with a COVID-19 pause in the middle of it. After needing the last play to score against Asheville and being shut out at Watauga, the Freedom offense has to find some kind of footing. The rival Titans have not matched up very well with FHS of late, but things appear more even headed into this one.

Outlook: Hibriten is on the precipice of completing its four-year reign of terror in the NWFAC in undefeated fashion, coming into this one 24-0 in league play since 2017. There may be little Patton can do against Hibriten, which has outscored opponents 310-26 this season. Regardless of the outcome, it will end a rebuilding spring season for PHS with first-year coach Mark Duncan, one played without any true home games due to field conditions.

The Burke County Post 21 American Legion baseball team was back in action for the second night in a row late Monday, this time for its home op…

The difference for Post 21 in a 3-1 season-opening loss Sunday was Asheville’s ability to cash in some early scoring chances, while Post 21 stranded six runners over the first three innings ...

RUTHERFORDTON — The Burke Braves Junior American Legion baseball team jumped to a 3-1 lead through two innings Monday at R-S Central, but the … 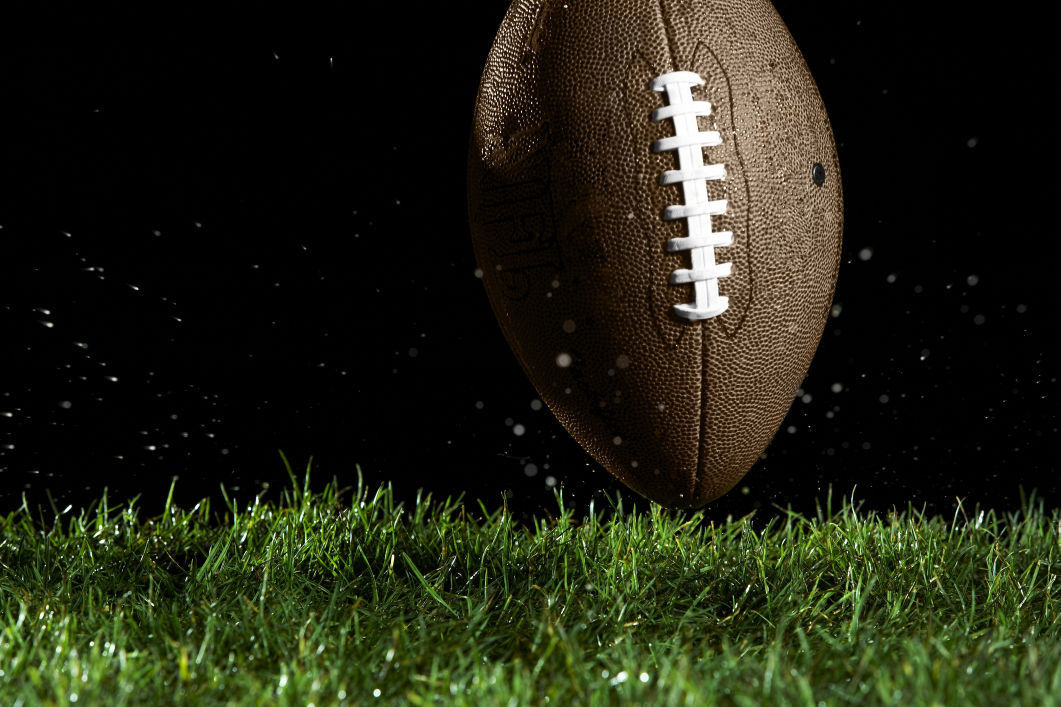 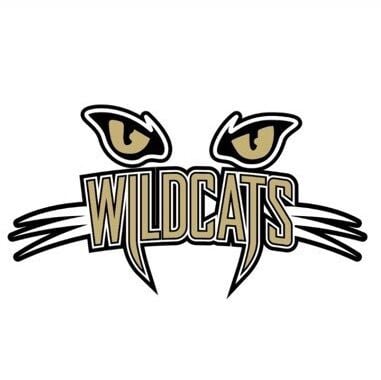 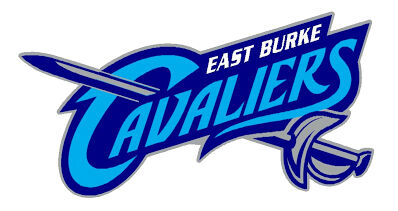 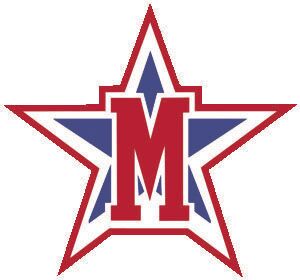 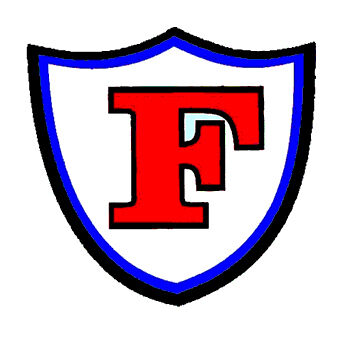 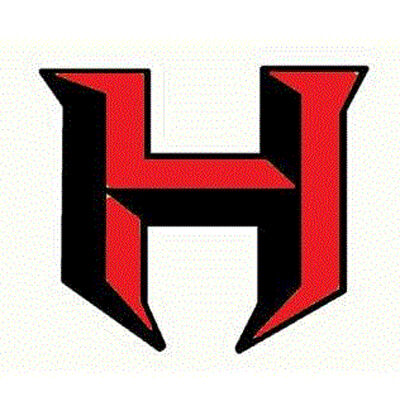 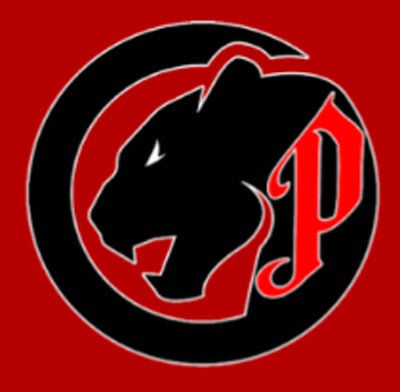