MARION — The Burke Big League Camp baseball squad went into Thursday night’s doubleheader against Owen looking to accomplish two goals: Hang on to the third seed in the upcoming playoffs, and get back in the win column after four straight tough losses the last couple weeks.

Both were accomplished rather comfortably with a sweep thanks to some late-inning momentum in game one (a 14-5 win) and a dominant complete-game shutout by Brayson Buff in the nightcap (in a 7-0 win).

Burke looked to be cruising straight to victory early in the first game with a four-run top of the third and another add-on run in the fourth for a robust 5-0 lead going into the bottom half. But Owen answered back with a four-run half inning of its own capped off with a three-run inside-the-park home run to bring them to within 5-4 down.

With the game 6-5 in favor of Burke going into the top of the seventh and final frame, Burke was able to build on its lead with a couple runs courtesy of Damien Dula. An RBI infield knock was followed by Dula stealing three bases including home while Owen was caught napping.

Mason Mozeley followed up with a two-run triple later in the inning to break the game open, 10-5. A flurry of stolen bases and wild pitches kept the line moving and eventually turned the opener into a rout.

Burke played small ball in the second game to score its runs with solid RBI singles by Bret Bedard, Easton McCoy and Christian White with White providing a sacrifice fly in the third.

But the main story was the gem by Buff, who overpowered and overmatched the Owen hitters for the entire game, striking out the side in the final inning to put an exclamation point on the shutout.

Burke was not void of motivation in the doubleheader. Not only were the wins important for seeding and momentum, they also wanted to play hard for head coach Ron Swink, who was home recovering from surgery.

“We had big shoes to fill coaching in place of Swink,” assistant coach Sammy McCoy said. “We definitely wanted to represent him and get some wins so that we could get some confidence built back in our players after having lost some close games.”

Burke concludes the regular season this Thursday (Oct. 15) with a 5 p.m. doubleheader at Big League Camp against the McDowell JVs.

MARION — Burke was one out away from extending both the game as well as an incredible two-game, three-day stretch of work on the mound by Bray…

A look back at some of the bigger anniversaries in Burke County sports from October 1990 … 30 years ago at this time:

On their eighth consecutive trip to the postseason, the Los Angeles Dodgers finally became champions again. Mookie Betts streaked home with the go-ahead run for the win.

THIS WEEK IN HISTORY: Ervin onto ECU starting O-line

A look back at some of the bigger anniversaries in Burke County sports from October 1980 … 40 years ago at this time:

Injuries have caught up with Panthers' defense

CHARLOTTE — Injuries are catching up with the Carolina Panthers' defense. 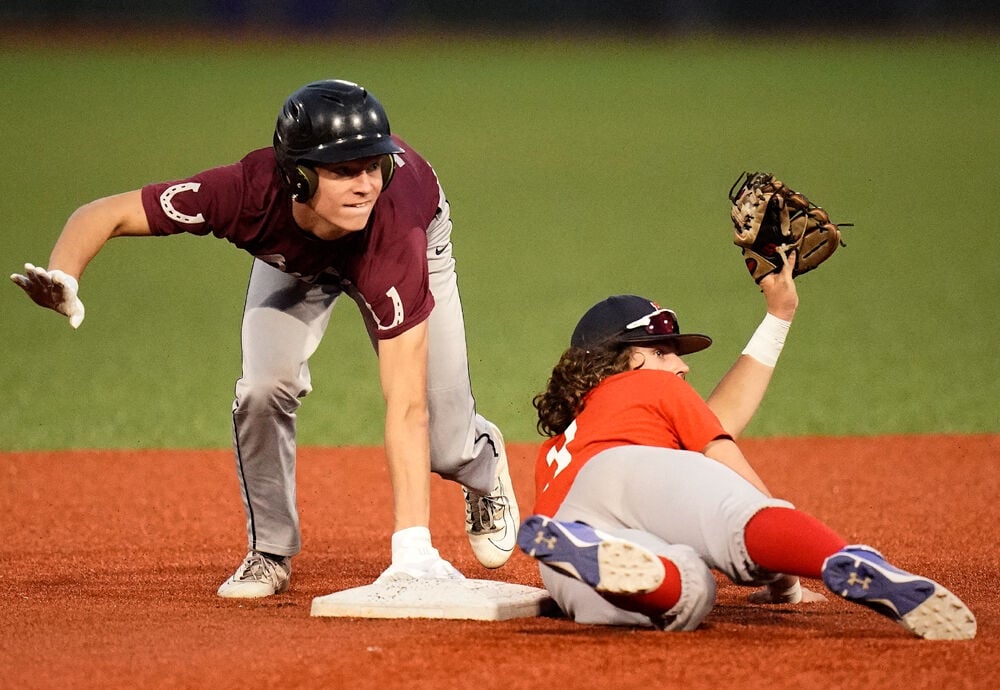 Burke shortstop Wes Smith (right) shows the ball to the umpire after a close play at second base Thursday night. 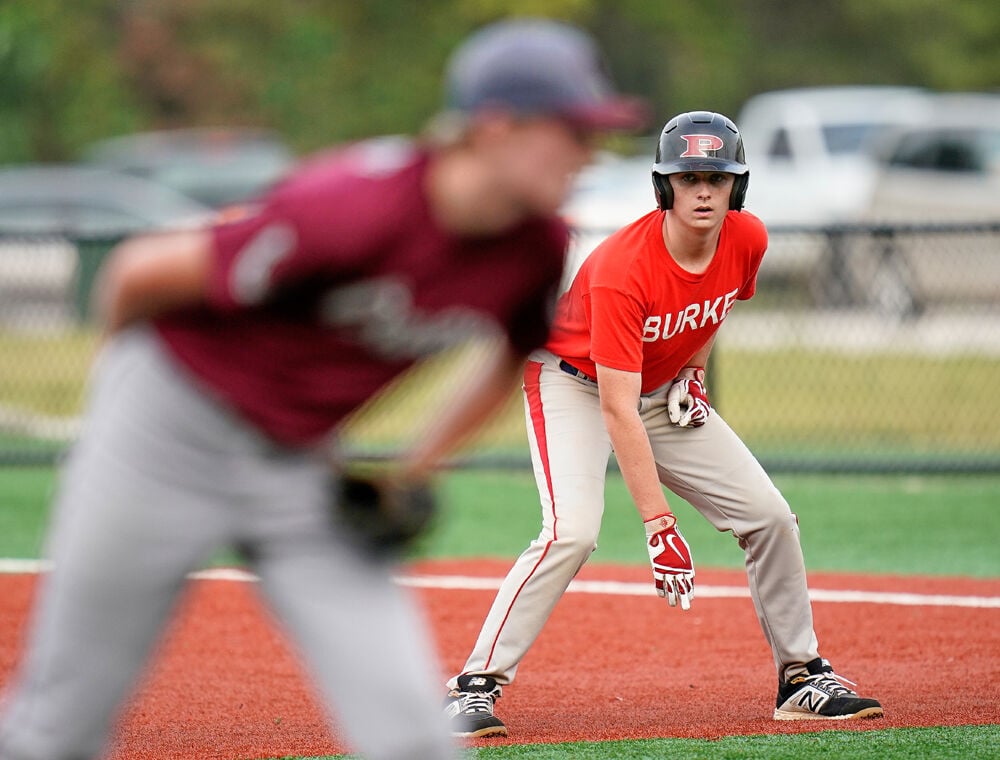 Burke's Brayson Buff (right) leads off first base on Thursday versus Owen.