Abernathy, who led the Lady Wildcats in scoring last season as a freshman, posted 10 of her team’s 14 total points in the opening period, capped by one of her two 3-pointers on the night, en route to a two-point lead.

Draughn (5-3 Northwestern Foothills 2A Conf.) slowly expanded its cushion from there, with six players scoring two apiece in the second period while the guests limited West Iredell to eight points for a 26-20 halftime margin.

Abernathy then added nine more points in the third on four made field goals as Draughn took a 48-36 advantage into the final frame that it protected down the stretch with much problem. Abernathy finished the contest making 6 of 7 free-throw attempts in all.

Eight other DHS players scored in the win, with four of them finishing with six or more apiece: Haley Lowman (12), Shea Owens (eight), Katie Cozort (six) and Kaitlyn Kincaid (six).

The Warriors’ Lariyah Clark scorched the nets for a game-high 37 points, including all 18 of her team’s points in the fourth period.

The night before in Valdese, Draughn began by making a statement, jumping in front of the undefeated league champion Lady Bears quickly and holding a 13-8 advantage after one quarter.

But Bunker Hill surged forward in the second with the offensive attack that has carried the team to date, putting on a run that lasted the entire quarter for a 25-17 going into halftime.

Both offenses heated up in the second half, but not until the final 8 minutes. Still trailing by single digits, seven different Lady Wildcats contributed points en route to the team scoring 23 in the fourth. However, Bunker Hill put up 27 points of its own in the same timeframe, and Draughn eventually found itself in a hole too deep to climb out of, though the outcome marked a vast improvement from the team’s 31-point loss in Claremont.

Draughn goes to Patton on Monday, seeking to avenge a home loss to the Lady Panthers in the opener of a three-team round-robin that will decide the league’s second and final postseason berth.

The Wildcats (2-6 NWFAC) avenged an 18-point loss in Claremont, winning for a second time in three games on Thursday at home.

“It’s like I said all along, they were inexperienced coming in (to the season),” Draughn coach Yates Jensen said, “and they just need to get seasoned a little bit, so I think that’s what they’re doing.”

Byrd celebrated his senior night by adding three assists, and Tillery connected on a huge 3 with time winding down to put Draughn up by two possessions. Hill filled in admirably for starting point guard Brayden Schutt (shoulder), who left the game early in the second half.

“I knew their gameplan was to push it,” Jensen said. “We were just going to make sure we got back, play zone and look for opportunities to attack gaps. … It was just a grind. We executed well, made some shots and got some stops, so we will enjoy this. This is good for us.”

The Wildcats sustained that momentum from 24 hours before for one period Friday night in Gamewell, leading 12-10 before things fell apart.

Second-place West Caldwell, which was led by Jakobe Hood’s 23 points and Malek Patterson’s 20, outscored Draughn 29-10 in the second and 24-4 in the third to win easily. Elijah Pritchard’s seven points paced Draughn, while Byrd added six and Andrew Albright five.

The DHS boys next host Foard on Monday.

Steele Creek not on GNCC 2021 calendar

It appears the Grand National Cross Country series has run its course at Steele Creek Campground.

For the second game in a row, the Freedom football team found itself with a slim lead late and the need for a big play on defense to stem the tide.

Patton’s Waylon Rutherford is The News Herald’s Burke County high school boys basketball player of the year for the 2021 season, and Freedom’s…

STATESVILLE — Just two games into the Derrick Minor era with the East Burke football program, the Cavaliers certainly seem to have picked up o…

On a cold Saturday night along the banks of the majestic Catawba River, the Draughn football team caught fire.

After an undefeated conference title run, the Patton boys basketball team has swept the Northwestern Foothills 2A Conference’s individual boys… 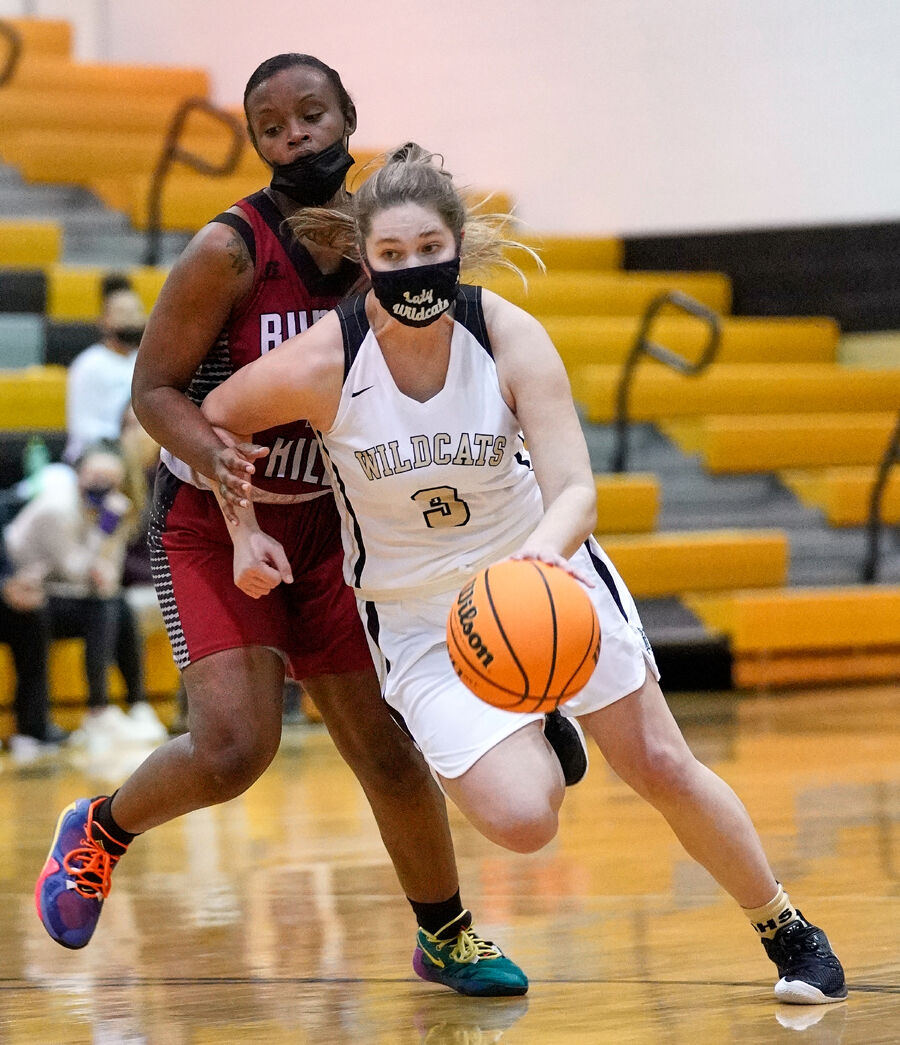 Draungh's Kaitlyn Kincaid, 3, pushes the ball past a Bunker Hill defender on Thursday night in Valdese. 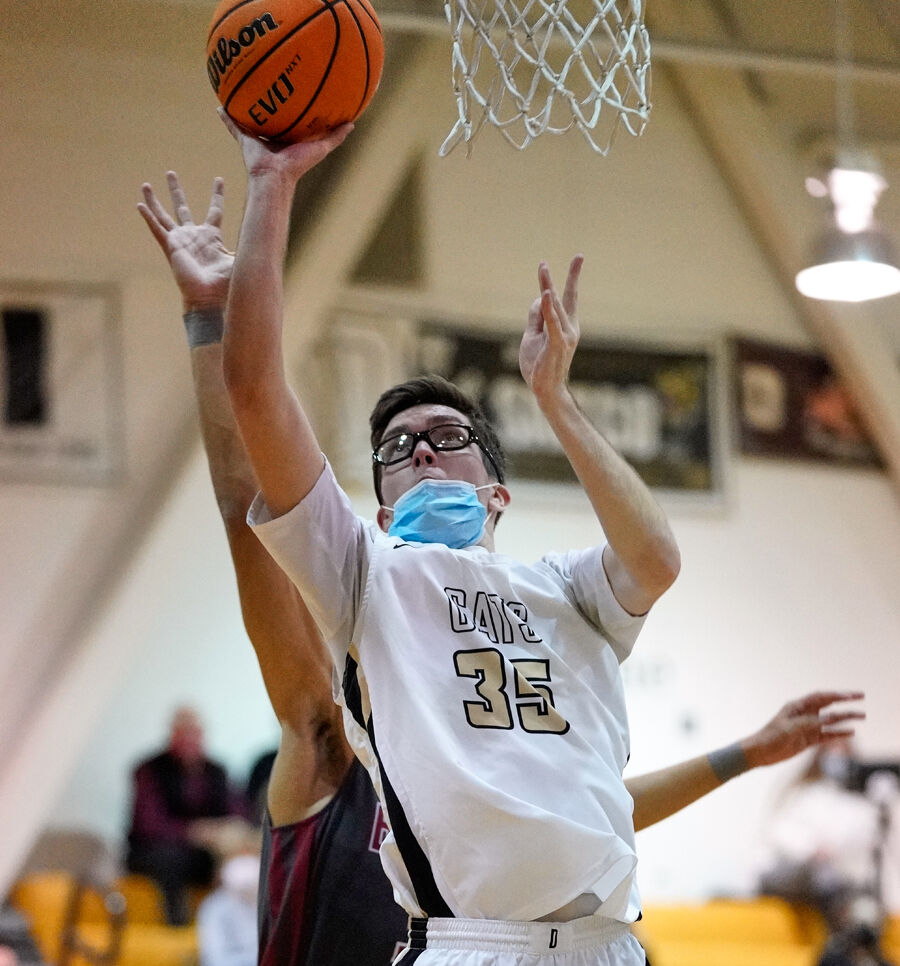 Draughn's Lucas Rector, 35, gets to the basket for a layup during a home win over Bunker Hill last week. Rector scored a career-high 14 points Monday as the Wildcats won for the third time in their last five games.