Farrar claimed his second meet win (to go along with one runner-up finish) of the fall season on Tuesday at the Burke County championship meet held at Freedom Park in Morganton (17:48), also helping lead the Wildcats boys team to a one-point win over Patton for the team title.

Clay (19:44) won the girls county title Tuesday at Freedom by 1 minute, 50 seconds and is now up to four wins for the season, all in events held in Burke County. She had previously won the Freedom Invitational and Draughn Invitational as well as a shorter distance early-season meet hosted by FHS at its track and driving range.

The News Herald and Farm Bureau will recognize a county athlete of the week throughout the 2021-22 school year.

SEATTLE — Burke County native running back B.J. Emmons worked out for the Seattle Seahawks on Tuesday, according to a list of tryouts provided…

CHAPEL HILL — Hubert Davis’ connections to North Carolina have touched just about everything in his life.

Braves vs Astros: A World Series six decades in the making

Sure, many pro baseball fans might not be thrilled to see either team make the series. Read on to find out why. But Atlanta toppled the 106-win Los Angeles Dodgers to win the National League pennant. See the highlights. 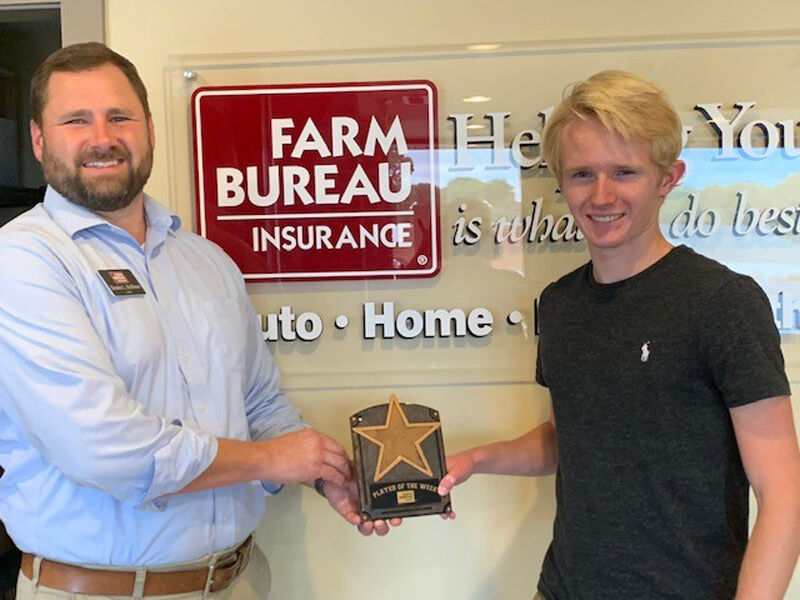 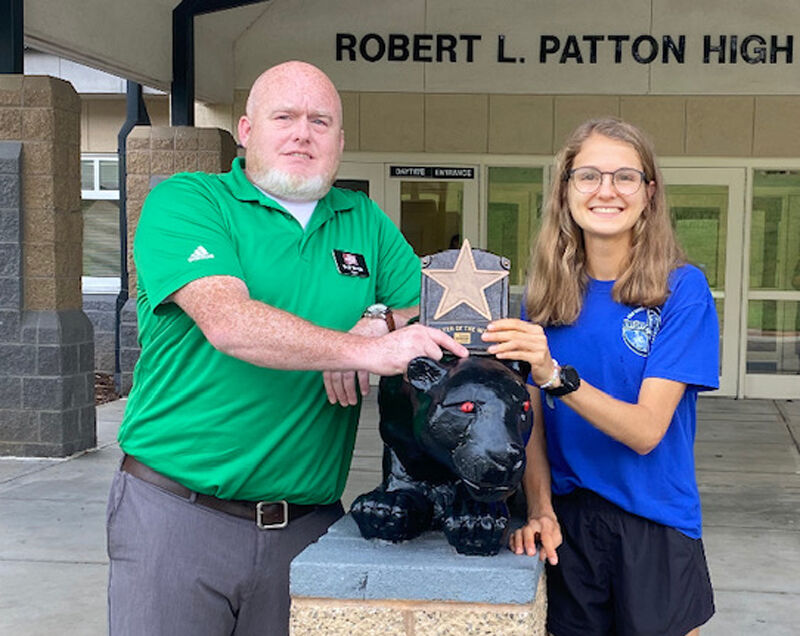