ICARD — Talk about a good start.

The East Burke boys basketball team scored each of the first 20 points in Tuesday’s home opener against West Lincoln, leading to a 32-6 halftime advantage as the Cavaliers ultimately rolled to a 65-27 win to even their record.

The Rebels were able to outscore EB 15-14 in the third quarter, but the hosts finished off the win with a 19-6 fourth quarter.

“We’ve just got to continue getting better,” said EB coach Jerome Ramsey. “We will just keep working every day.”

The Lady Cavaliers (3-1) completed the season sweep of the Rebels as senior Ashlyn Stilwell posted a game-high 20 points (13 in first half) to go with her seven steals.

EB’s lockdown effort on defense was highlighted by shutting out the guests in the third quarter as Graleigh Hildebran, Riley Haas and Maya Chrisco also contributed with two steals apiece.

“Our offense just came alive, having more scoring than we did in the last three games,” said Lady Cavaliers coach Crystal Bartlett. “Our defense just did good in boxing out and eliminating second chances.”

The Cavaliers stay home Friday for a rematch with long-time county foe Freedom.

Jason Baker can be reached at sports@morganton.com.

Casey at the Bat: Rogers edition

For the past 132 years, baseball fans around the world have been regaled with the poem of the Mudville Nines and their mighty Casey.

COLUMN: On coronavirus, and the greatest Carolina loss locally

Choosing eternal optimism, I told my wife this past week I finally found the good in the pandemic.

Morganton's Robbie Hollifield back on top of HMS renegades

Makayla Moore has a reputation as a competitor, and she’ll continue to seek new heights at the college level. 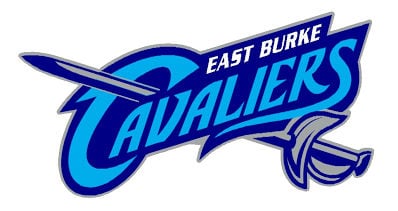 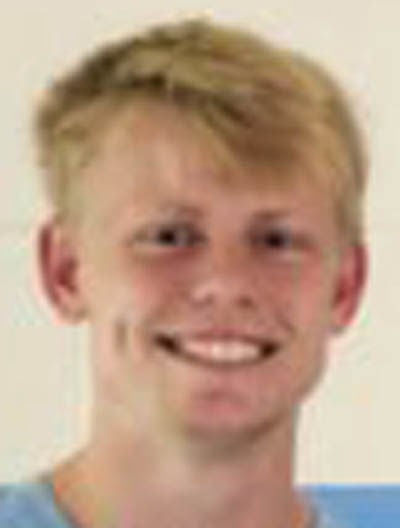 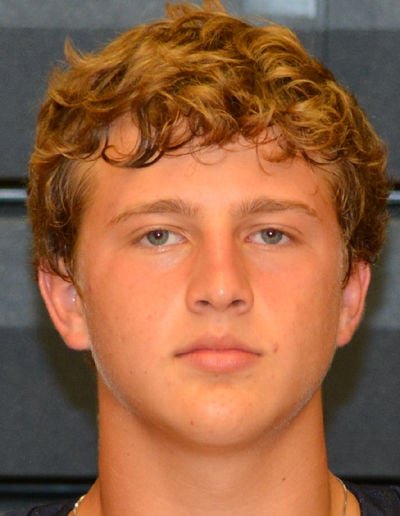 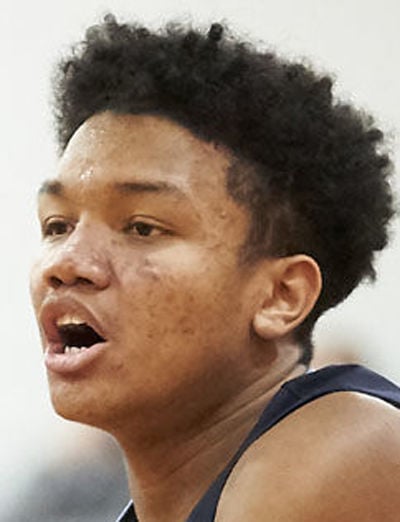 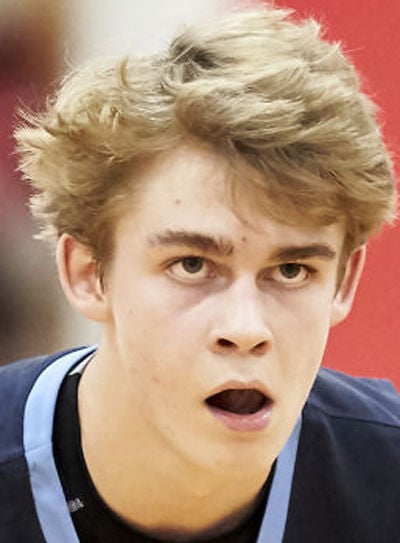 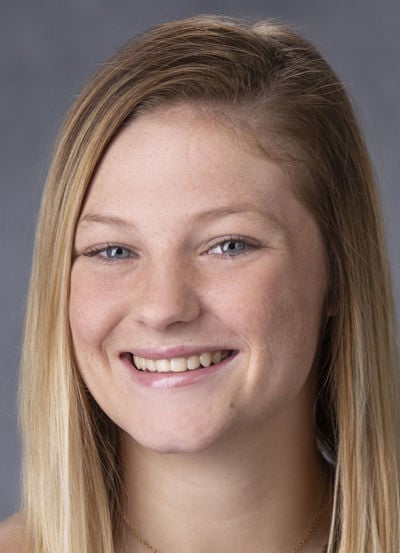