Vue announced the news on Twitter and the post later was shared on the East Burke Cavaliers Football Facebook page, which called Vue “one of the hardest-working young men in our program.”

Last fall, Vue was given the team’s commitment award following a junior season that saw him finish second for EB with 25 pancake blocks at right guard, where he helped pave the way for running back Josh Moore as Moore set new EBHS career records in rushing yards and rushing touchdowns. Moore also behind the Cavs' O-line set a school record with 273 rushing yards to go with four touchdowns in a Northwestern Foothills 2A Conference win at West Caldwell.

Vue racked up 31 total tackles and one sack as a defensive tackle. He was named All-NWFAC after his sophomore season, helping the Cavaliers rank second in the county in rushing yards per game with 174.5.

Steele Creek not on GNCC schedule

THIS WEEK IN HISTORY: Freedom celebrates tennis, volleyball titles in 2000

A look back at some of the bigger anniversaries in Burke County sports from October 2000 … 20 years ago at this time:

Overnight leader Jared Bettcher stayed at the top of the pack Wednesday at the Mimosa Challenge, the GPro Tour's sixth annual fall tournament …

With high school football now off the table in Burke County in 2020, The News Herald sports staff takes a look back at the best games they’ve …

ARLINGTON, Texas (AP) — Marcell Ozuna and the Atlanta Braves got a little ahead of themselves.

Doubleheader sweep lifts Burke back above .500 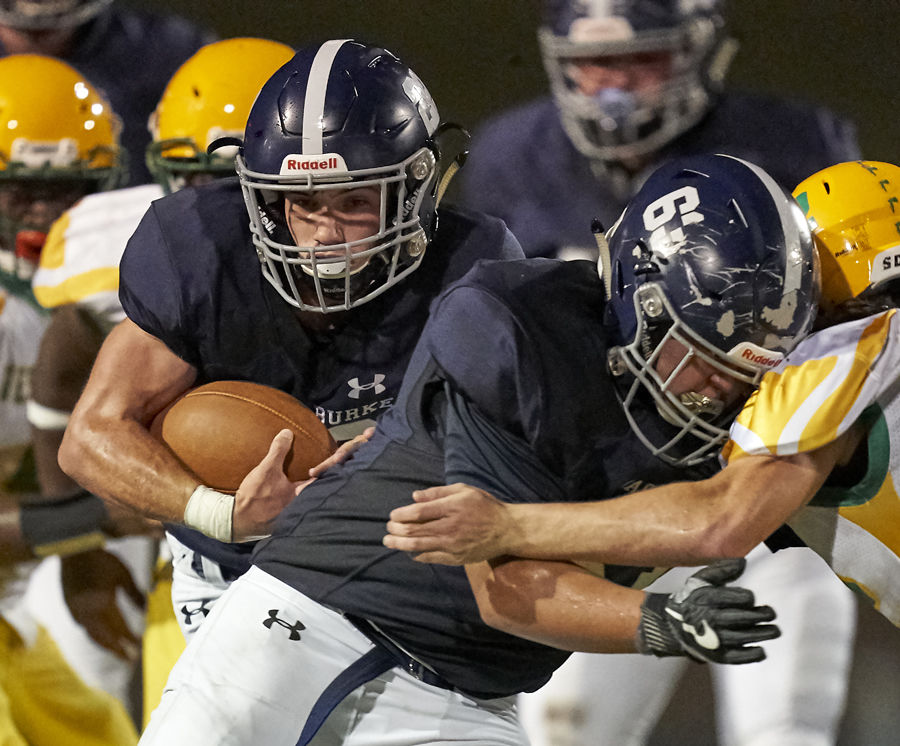 East Burke's Matthew Vue (right) blocks for running back Blane Fulbright during the second half of an October 2019 game against West Iredell. 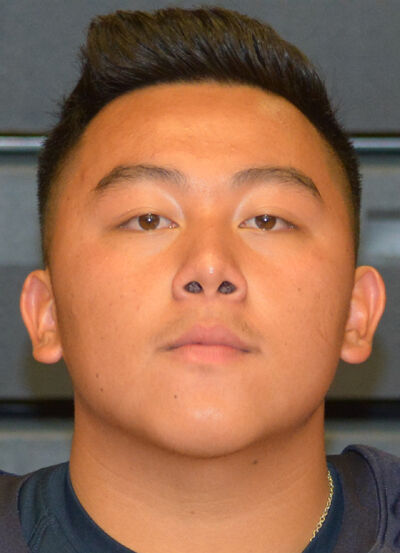