The Northwestern Foothills 2A Conference on Tuesday announced its all-conference teams for volleyball and cross country, with Patton athletes winning individual awards in both sports.

And in cross country, Patton junior Madison Clay was girls runner of the year.

Gragg, PHS’ all-time kills leader, finished the season with a team-high 297 kills to go with 166 digs, 34 aces, eight assists and seven blocks as the Lady Panthers advanced to the NCHSAA 2A West Regional semifinals for a second straight year.

She was joined on the All-NWFAC team by teammates Kenady Roper, a junior, and Izora Gragg, a sophomore, while Danielle Wojcik was named honorable mention. Ella Gragg and Roper both earn their third straight All-NWFAC accolades.

Foard’s Meredith Lombardi was named coach of the year.

Clay was NWFAC girls champion with a 5k time of 20:42.52, her fifth straight as well as the Lady Panthers’ fifth straight event victory of the season. She then placed 16th at the 2A West Regional meet, finishing just shy of a state championship appearance. Chris Collins made it a Patton sweep of the girls awards as he was named league coach of the year.

Barker was named NWC defensive player of the year after a campaign in which she tallied 193 digs (plus 11 assists, four aces and two kills) to lead the league and rank ninth among all 3A players in the state according to MaxPreps statistics. She was also the lone Burke County player recently named to the N.C. Volleyball Coaches Association’s All-Region 7 team.

All four Burke County boys soccer teams were set to open the season Monday before inclement weather forced the postponements of all four matches. East Burke instead hosts Hibriten on Thursday, and Patton says it will now play at West Caldwell on Friday.

No makeup dates have been set for Foard at Draughn or Freedom at St. Stephens, though “most of the team is quarantined for two weeks” now at Draughn, coach Jamie Ward said, pushing back at least one more match to start the Wildcats’ season as well.

Freedom, Patton and EB all now open the season tonight at home, with the Patriots facing Hickory, the Panthers facing Bunker Hill and the Cavaliers facing Foard.

VALDESE — Draughn opened the spring 2021 football season at home on Thursday night, beginning its final season in the Northwestern Foothills 2…

VALDESE — It’s safe to call the Draughn football team’s 2019 offense the most prolific in program history.

Young guys, late stand save day for Freedom at Saint

HICKORY — For the past decade, the thrills provided by a high-volume offense have defined nearly every win the Freedom football team has collected.

ICARD — Simply put, the last four seasons for the East Burke football team have been rough. 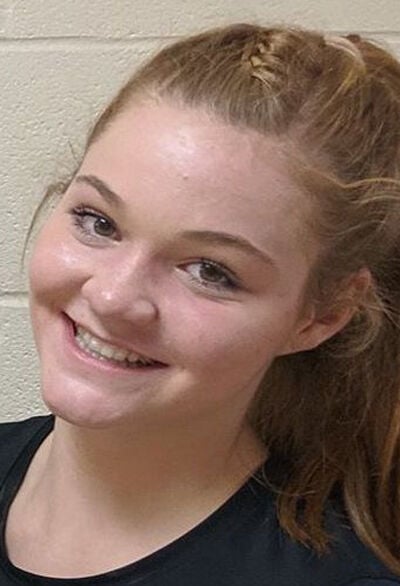 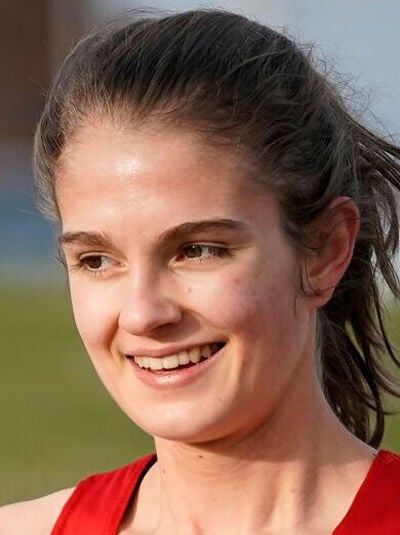 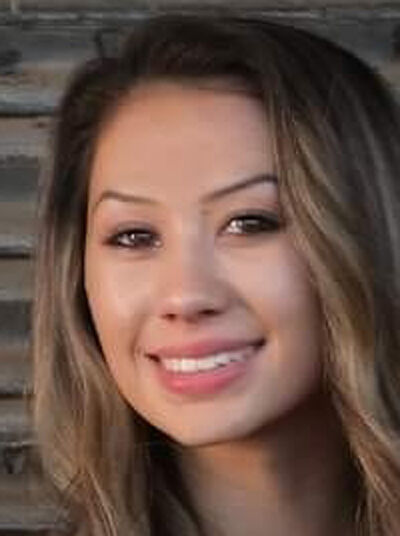