It was Patton’s first loss of the season and its first three set defeats of the fall after the Lady Panthers claimed their first nine matches, including two in conference play, in straight sets. It also left a Patton loss in the NCHSAA 2A West Regional semifinals from 2019 in Brevard unavenged.

Once the pendulum swung in Brevard’s favor, with the Blue Devils moving about the floor and communicating more effectively than they did early on, it stayed on the visitors’ side for good. The Panthers made a push in the fourth frame, but it fell shy in between two disastrous sets.

“I think (the change) was on both sides,” said PHS coach Cindy Powell. “I think (Brevard’s) momentum changed a little bit third game. They definitely came back with a lot more powerful serves. And on the flipside, I think we kind of fell apart in the third game with serve-receive.”

A change at the libero position by Brevard (5-1, 3-0 MF7 2A) also seemed to coincide with the momentum shift.

Patton (9-1, 2-1 MF7 2A) rallied from early deficits of 4-0 and 6-2 to win the first set, which was dominated by senior Kenady Roper along with big plays from Danielle Wojcik, Izora Gragg, Kinley Attaway and Hayley Caraway, as well. The second set was similar, with PHS eliminating a slim early hole on the strength of points from Christina Skelly, Wojcik, Roper and Lainey Poteet and surviving a late push by the Lady Blue Devils to get the 2-0 lead.

The Lady Panthers resume league action with a trip to Chase this evening.

The Lady Panthers (2-1 MF7 2A) fell at Hendersonville on Tuesday in their first of five straight league road matches in the middle portion of the season. PHS’ lone win came via the No. 3 doubles squad of Faith Webb/Riley Berry (10-4).

The next NWC match is today at Mimosa Hills Golf Club.

Why are the Cowboys favored to win the divison?

HB91 could be low priority in N.C. House

RALEIGH — The N.C. House is expected to take a deliberate approach to legislation that would strip the N.C. High School Athletic Association o…

GASTONIA — The Draughn football team needed less than a half to set a new school record for points in a game, scoring touchdowns the first nin…

The Freedom football team found its offensive identity on Friday night: Get back to basics.

Another EB football game off due to COVID; Cavs will be idle 4 straight Fridays

Both back-to-back defending conference champions, the Patton and Freedom girls golf teams got together for a head-to-head match Thursday after…

Former Patton football head coach and Freedom assistant coach Chris Deal is battling ALS after being diagnosed with the deadly disease in January. 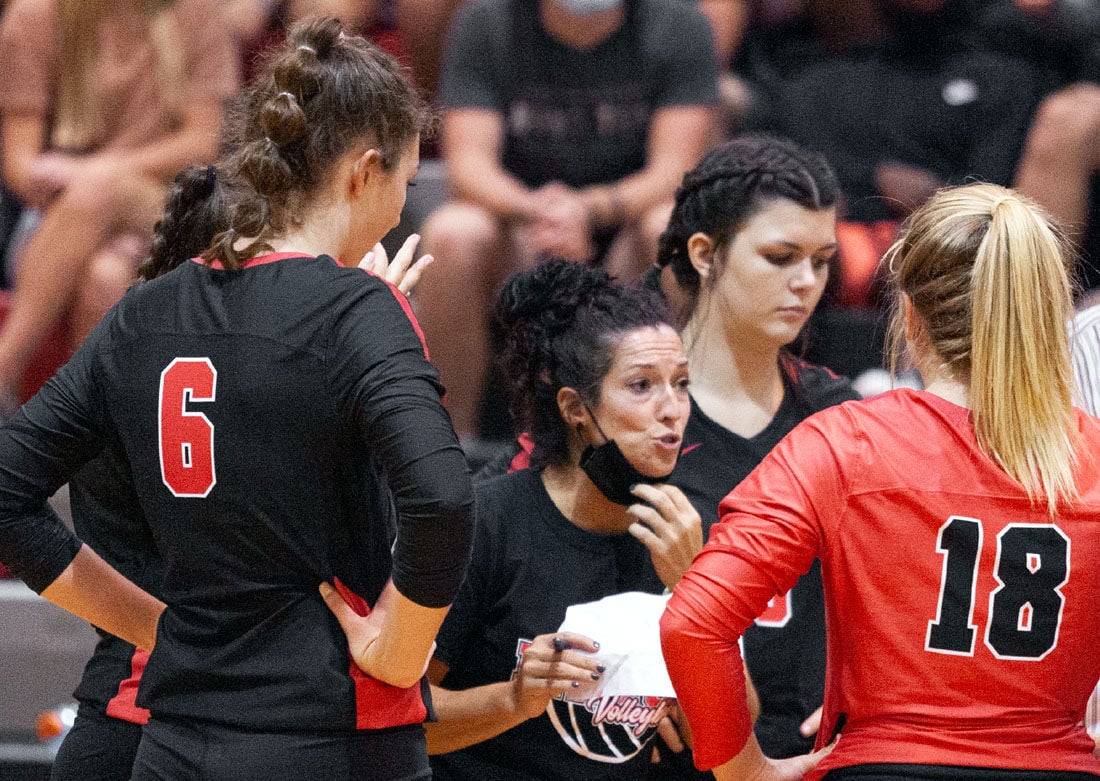 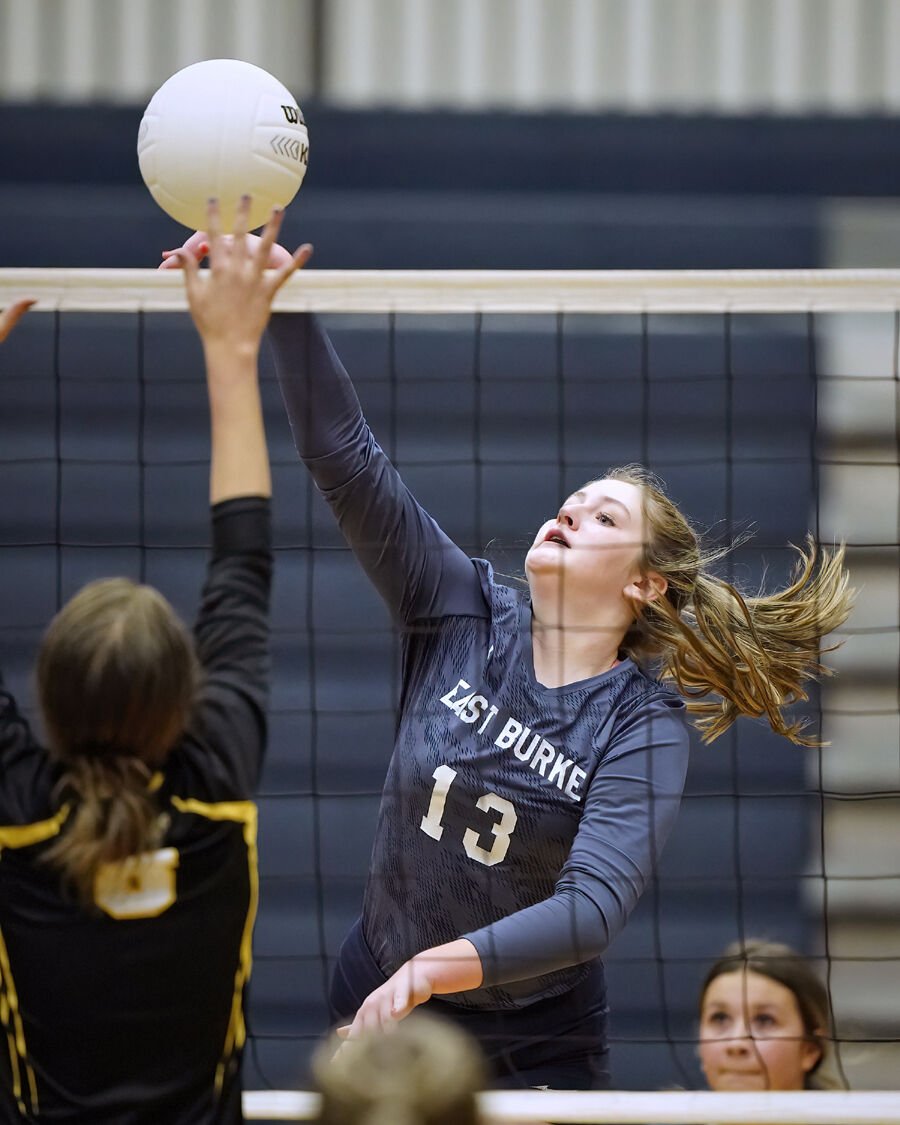