ICARD — The Patton and East Burke boys soccer teams played to a 2-2 tie at the end of regulation and overtime Wednesday in Northwestern Foothills 2A Conference action, extending the Cavaliers’ streak of matches without a loss to three (in as many days this week) and the Panthers’ to two.

Patton (2-3-1 NWFAC) took a 2-1 halftime lead behind two goals from Jacob Hammons, first in the 11th minute and then in the 29th minute.

Collin Callahan found Hammons making a run down the right side for the assist on his first goal before Hammons beat the EB goalkeeper from 20 yards out on his second score of the evening.

Josue Aguirre-Escobar netted both goals for the Cavaliers (2-3-1 NWFAC) in the contest, including the second-half equalizer with the Panthers playing down a man. EB’s Sebastian Yang had one assist.

Patton’s back line of Luis Batz, Jonatan Batz, Destine Joseph, Vance Jones and Bryan Cruz held the Cavaliers at bay 10-on-11 late to preserve the outcome.

Keeper Eliseo Ramirez had seven saves for Patton, while Marco Benitez had four saves and Eduardo Sanchez two saves for EB. The Cavaliers managed nine shots on goal to the Panthers’ eight, with both teams taking four corner kicks.

Next up, EB hosts Bunker Hill and Patton plays at West Iredell, both on Monday.

The Wildcats (0-3 NWFAC) dropped a third match in as many days Wednesday in their home opener. The contest ended via mercy rule early into the second half, in the 45th minute.

The Patriots (1-3 Northwestern 3A/4A Conf.) trailed 4-0 by halftime Wednesday in Boone en route to the setback in shutout fashion. No more details were available.

Hubert Davis does have a little head-coaching experience at the college level. It’s just that nobody saw him coach because he was running the North Carolina junior varsity team for several years.

ICARD — The East Burke boys tennis team won for the second time in as many days, topping rival Draughn at home Wednesday in a Northwestern Foo… 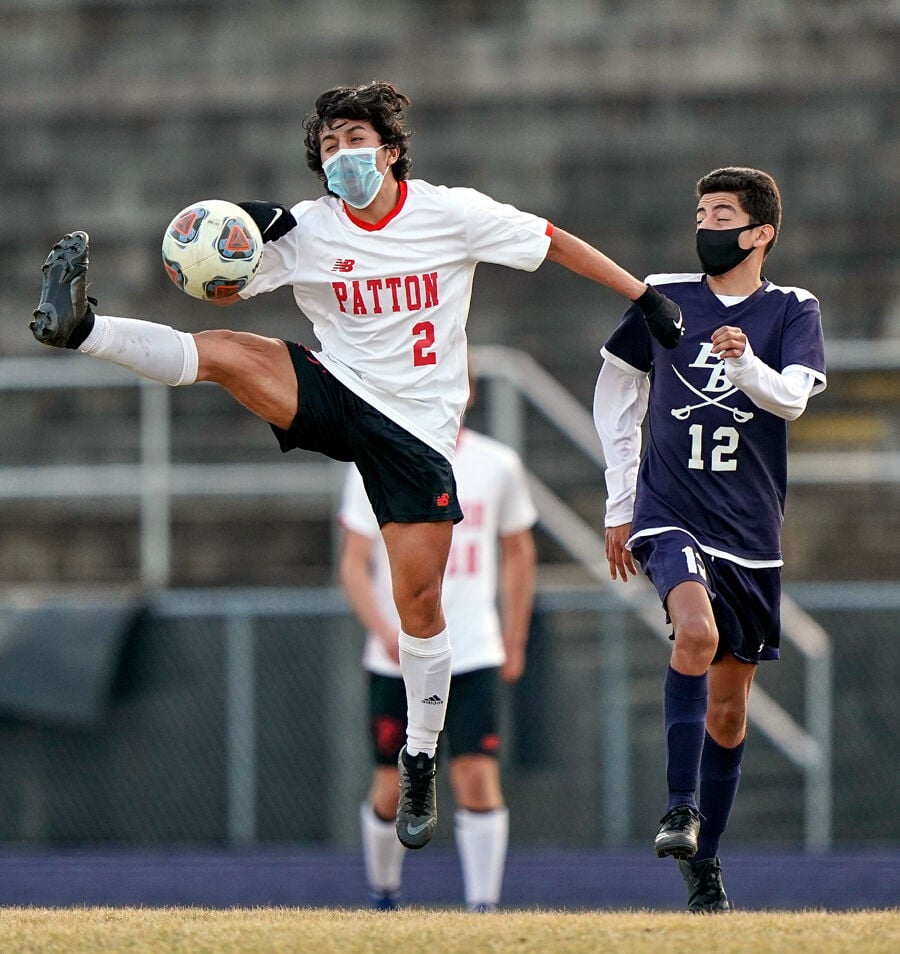 Patton's Anthony Hernandez attempts to control the ball as East Burke's Danny Ramirez looks on during Wednesday's match in Icard. 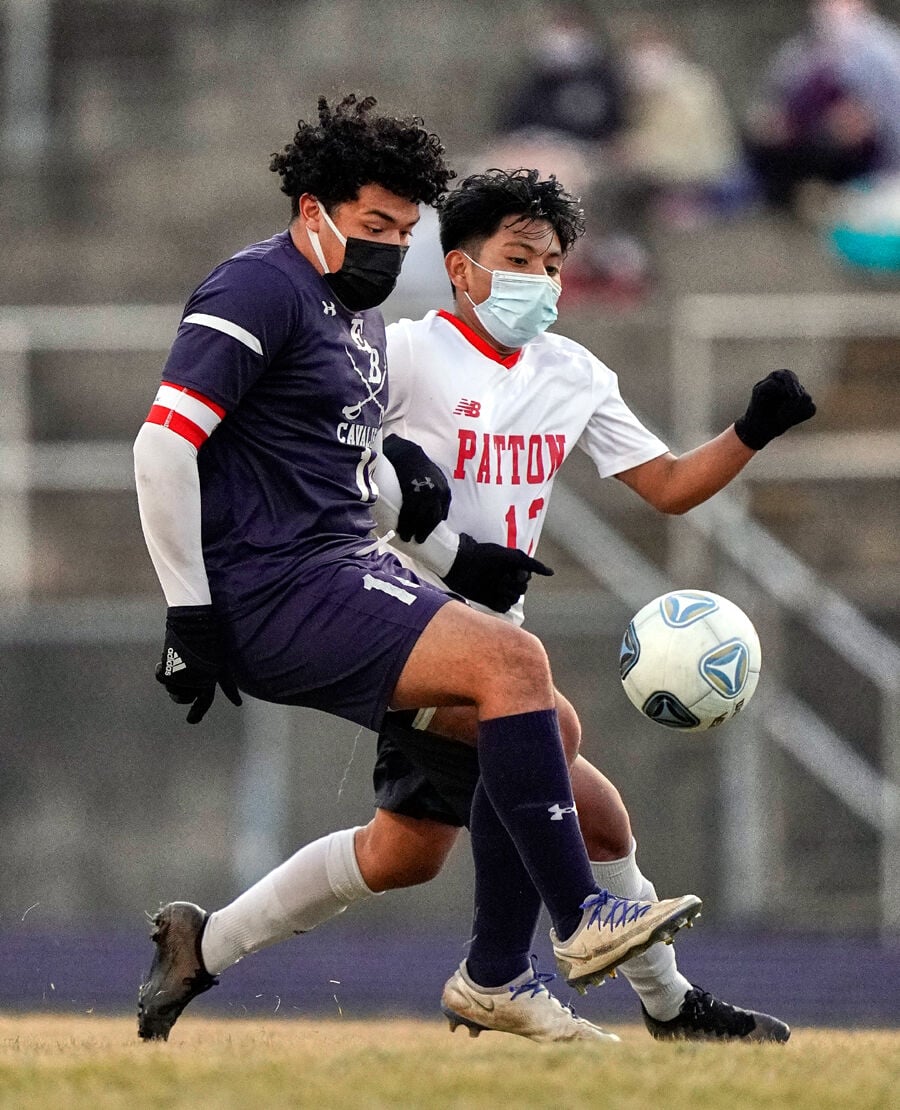