This is the second time The News Herald has awarded baseball and softball county accolades since reviving them in 2019 after a long absence, before the 2020 season was shortened due to the COVID-19 pandemic.

Rutherford, also the county’s player of the year in boys basketball, led the county and the Northwestern Foothills 2A Conference in batting average at .525. He notched 21 hits, eight RBIs and a whopping nine doubles while scoring a county-high 19 runs. He had team-highs of a .750 slugging percentage and a .642 on-base percentage. Rutherford, also named All-NWFAC, stole five bases and had a .990 fielding percentage behind the plate for the Panthers.

Despite an injury that cost him a good portion of the season on the mound, Patton’s Smith established himself as the county’s best pitcher, tossing 12 innings with no runs allowed — earned or unearned — and struck out 20 opposing batters. Smith also was strong at the plate with a .311 batting average, 13 runs scored, 12 RBIs and two home runs. He, too, was named All-NWFAC.

Morgan led the county with 16 stolen bases as he hit .375 with 18 runs scored, nine RBIs, three doubles and two triples. The outfielder, who was named All-NWFAC, posted a .952 fielding percentage, converting 19 of 21 chances.

Pearson was second for the Panthers with a .432 batting average, scoring 12 runs and registering 12 RBIs, six doubles and a triple while stealing four bases. He tallied a .963 fielding percentage with 25 successes on 27 opportunities as he was named All-NWFAC.

White posted a 1.73 ERA on the mound, striking out 36 while allowing 15 walks and nine earned runs across 36 1/3 innings. At the plate, White hit .286 with six runs scored, four RBIs, a double and a triple for the Panthers.

Byrd was the Wildcats’ ace, accumulating a 1.33 ERA with 37 strikeouts, allowing 20 walks and just five earned runs across 26 1/3 innings. He hit .245, scoring 10 runs with seven RBIs, four doubles, a triple and a home run in an All-NWFAC season.

Mozeley led the Patriots with a .303 batting average. He totaled up eight RBIs, scored seven runs for FHS and smacked two doubles. On the mound, he pitched 24 1/3 innings with 30 strikeouts to show for it.

And Elkins notched a 1.97 ERA on the mound, ringing up 43 batters and allowing 14 walks and 11 earned runs to the competition across 39 innings. At the plate, Elkins hit .150 with four runs scored, three RBIs and a home run as he was named All-NWFAC.

Gary, a University of North Carolina signee, hit .500 with 26 RBIs, five home runs, eight doubles and a triple for the Lady Wildcats, posting a .963 slugging percentage. She also stole four bases. After her stellar senior season for the Lady Wildcats, Gary additionally was named to honors lists including All-Northwestern Foothills 2A Conference, All-District 7 and All-State in 2A by the N.C. Softball Coaches Association.

So, too, was Crouch named All-NWFAC, all-district and all-state. In her first prep season, she hit .463 with 14 RBIs, 11 doubles, a home run and a triple with a .759 slugging percentage for the Lady Wildcats. She stole four bases.

Melancon posted eight wins from the pitcher’s circle, posting a 4.01 ERA with 50 strikeouts. At the plate, she hit .451 with 14 RBIs, two home runs and a double with a .588 slugging percentage. She was named All-NWFAC honorable mention.

Winkler, who shifted behind the plate to catch for Draughn this spring, hit .490 for the Lady Wildcats with 19 RBIs and five doubles, posting a .608 slugging percentage. She also was named All-NWFAC honorable mention.

Bostain hit .333 with 14 RBIs, nine runs scored and two home runs with a .466 slugging percentage. Behind the plate, posted a perfect fielding percentage and caught three runners stealing. She was All-NWFAC honorable mention.

Hammack hit .400 for the Lady Cavaliers as a freshman, tallying 10 runs scored, four RBIs and three doubles while stealing a team-high six bases. The left fielder earned a .920 fielding percentage, capitalizing on 21 of 25 chances.

Grindstaff was named all-district and All-NWFAC after hitting .391 with 12 RBIs, six runs scored and four doubles, managing a .478 slugging percentage. In the field, she posted a .970 fielding percentage, going 52 for 66.

And Lingafelt was named All-Northwestern 3A/4A Conference after tallying a 4.77 ERA, striking out 48 and allowing 25 walks and 47 earned runs across 69 innings from the circle. She hit .300 with seven RBIs, three home runs and a double.

Damien Dula, Freedom — Hit .257 (second on the team) with eight runs scored and nine stolen bases for the Patriots as a senior.

Daniel Stevenson, Freedom — Posted a 2.86 ERA with 19 strikeouts across 22 innings on the mound for the spring; All-NWC.

Allie Cooke, East Burke — Hit .444 with five runs scored, one RBI and a triple with a .555 slugging percentage; .818 fielding percentage.

Editor’s note: This is the 10th of 18 installments intended to help readers, athletes, coaches and parents become better-acquainted with Burke… 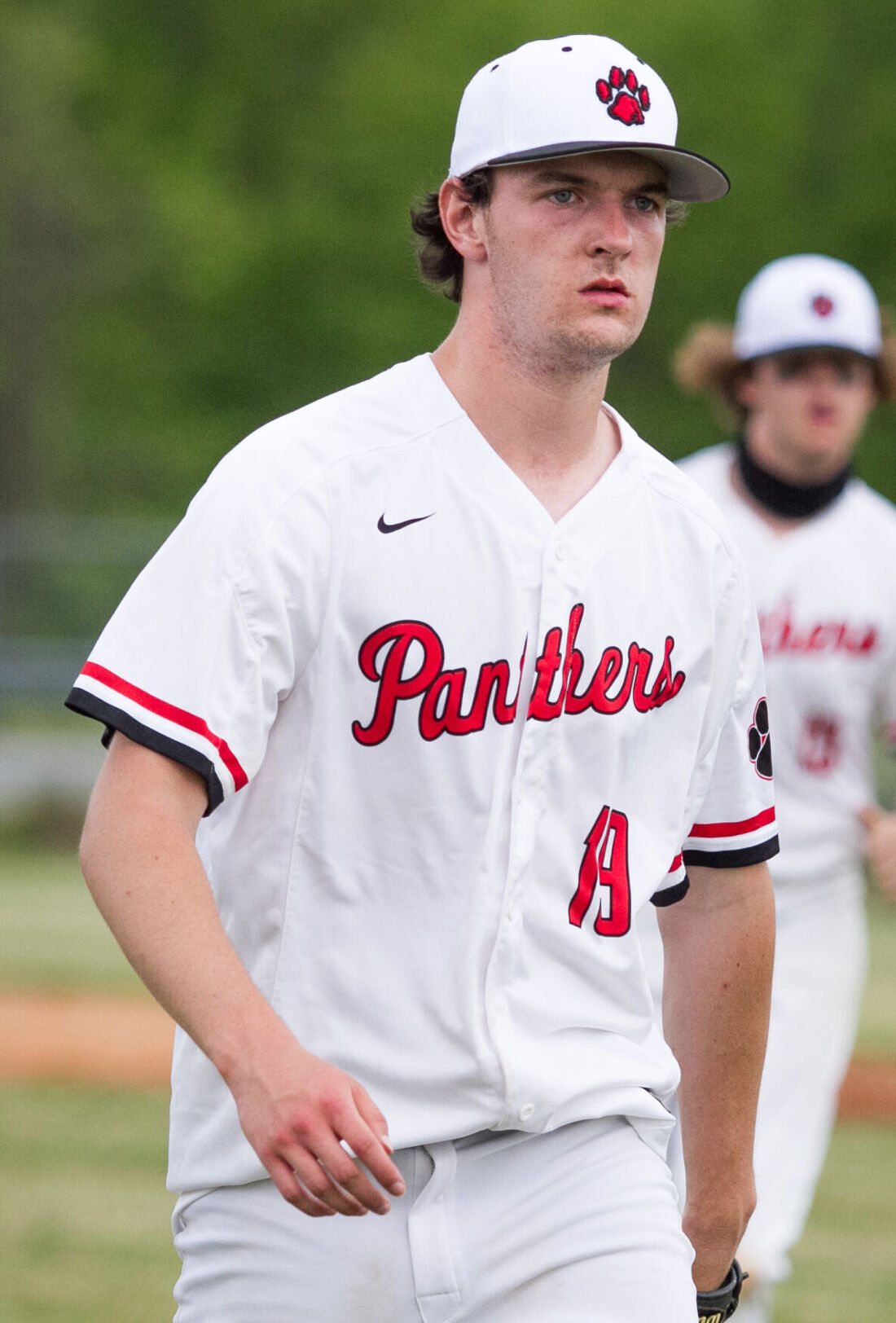 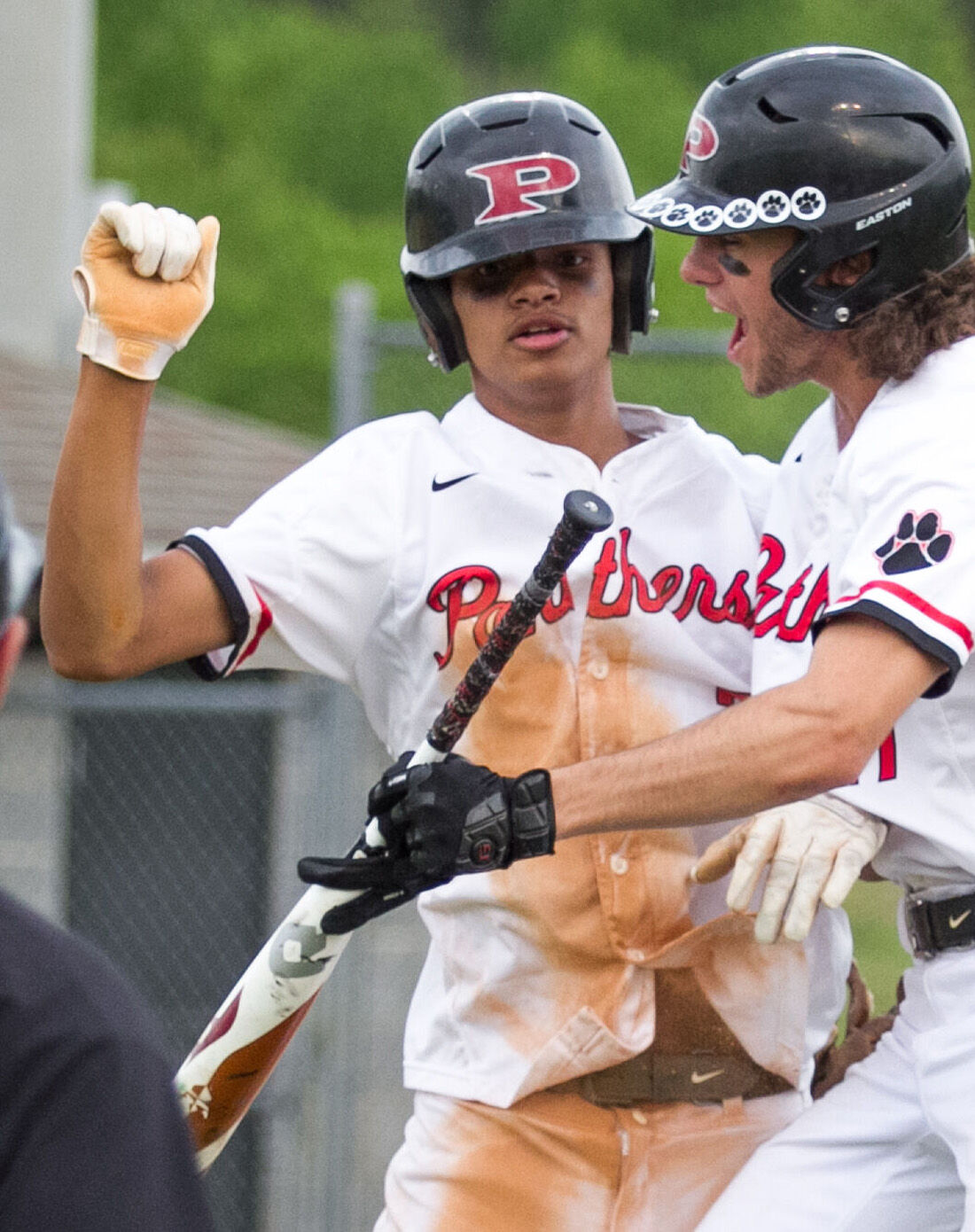 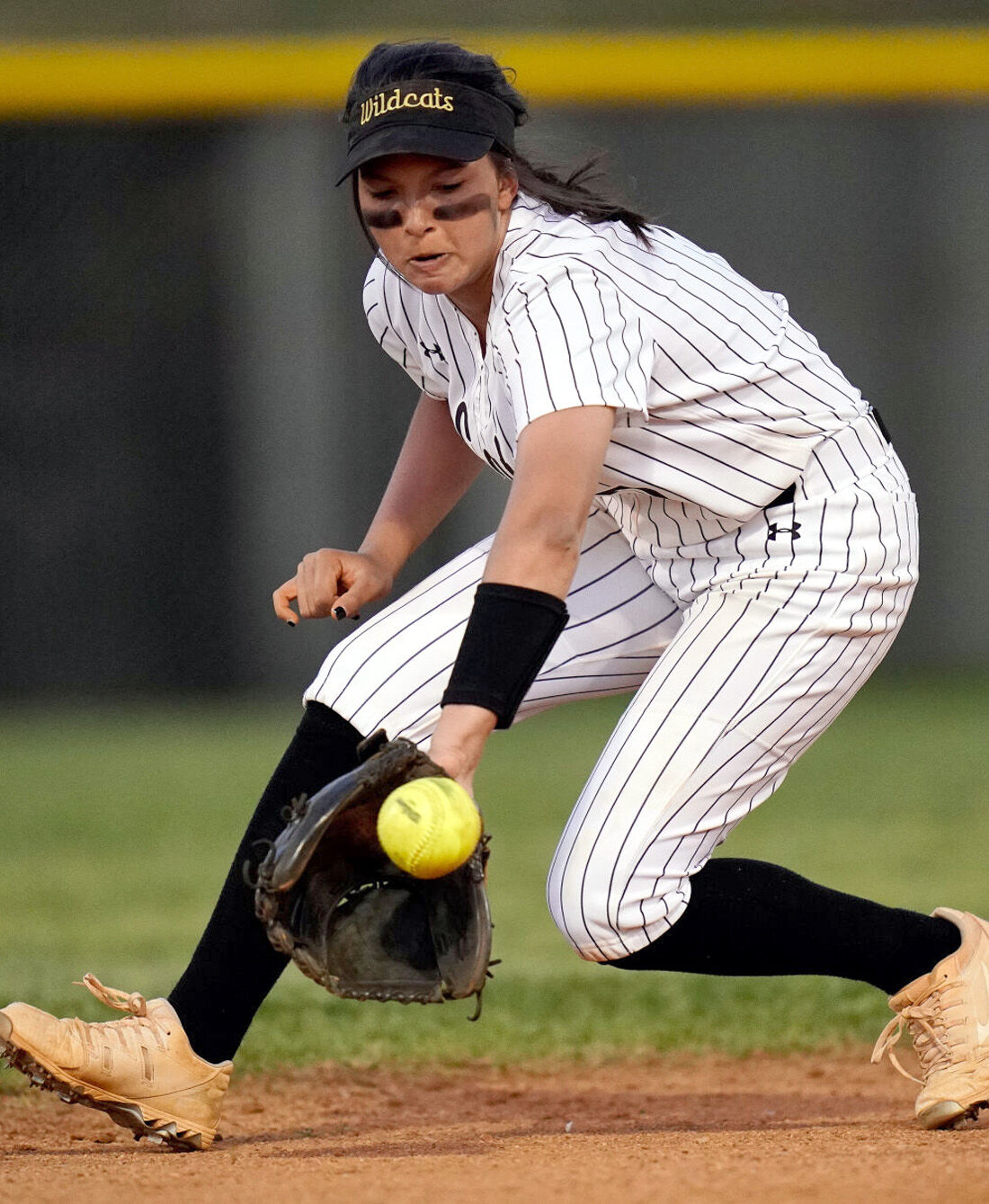