VALDESE — The host Draughn softball team overcame a slow start to defeat county rival Patton in a Senior Night slugfest on Thursday, 19-10, in the teams’ last matchup as Northwestern Foothills 2A Conference rivals.

“(This win) has a lot to do with my team just being behind me all the time,” said Gary. “It just encourages me to do better each game.”

Patton (2-8 NWFAC) gained a 6-4 advantage through an inning and a half after a five-run second highlighted by a two-run double from Hailey Snodgrass.

That’s when the Lady Wildcats took charge, going yard twice in the bottom of the inning as Cozort hit a two-run shot to plate Maddie Crouch followed by Melancon adding a two-run blast to plate Regan Winkler for a turnaround 8-6 lead.

Gary’s three-run home run came in the fourth as part of Draughn’s seven-run rally, and the hosts also scored three runs in the fifth and one in the sixth to complete the win.

Melancon started in the pitcher’s circle for two innings, striking out two, before being relieved by Laney Winebarger, who whiffed six over the next five innings for the decision.

Patton was led by Bridget Patrick’s four hits and two RBIs, and she also relieved starting pitcher Emily Shuping in the second inning.

Ellie Sacchetti took an assist from Maria Mateo and broke the stalemate in the 64th minute Thursday as the Lady Panthers (4-5 NWFAC) avenged their first-ever loss to county and conference rival Draughn (4-4 NWFAC) in Valdese.

“My coaches always tell me to let the ball go and run after it because I’m faster,” Sacchetti said. “I just ran as fast as I could, beat (Draughn) and tapped it in.”

The host Lady Wildcats had the majority of the scoring opportunities, but Sacchetti and Kiera Robinson paced PHS in the second half to outshoot Draughn both after the intermission and for the game. Danielle Wojcik recorded four saves in goal for the Panthers.

Haley Lowman led that DHS attack in the first half and Ada Caballero held serve in goal for well more than a half for Draughn. Patton held the edge in corner kicks for the contest, 3-2.

The Lady Patriots (5-3 NWC) got two goals and an assist from Skylar Georges in Thursday’s home win, with Keyla Perez Rodriguez adding a goal and an assist and Abby Bryant one assist. Freedom’s Kaylee Ollis had the shutout in goal with nine saves.

The Lady Cavaliers (3-5-1 NWFAC) got a second-half goal from Meah Walsh off a Maya Chrisco assist to force extra time Thursday in Icard, but the Warriors found the back of the net for the game-winner in the first of two 10-minute overtime periods. EB goalkeeper Chloe Cook had 10 saves.

The Panthers (6-1, 4-1 NWFAC) positioned themselves for a chance to share the conference title with a win Monday at Foard thanks to Thursday’s road victory.

The Panthers No. 1 Gessner/Corn, No. 2 Mull Vance and No. 3 Om Shah/Jared Maksoud then combined to drop just two doubles games.

Will the Houston Texans be the worst team in the NFL at the end of the season?

Stay away from Justin Herbert's passing yards Prop at 4,550.5

Stay away from Justin Herbert's passing yards Prop at 4,550.5

Should Cade Cunningham be the #1 pick in the NBA draft?

Should Cade Cunningham be the #1 pick in the NBA draft?

Hot or Not: USA Basketball proved with win over Iran they will win gold?

Hot or Not: USA Basketball proved with win over Iran they will win gold?

Years before he became known as an innovative and effective NFL offensive line coach who won multiple Super Bowls, Alex Gibbs was a champion a…

Editor’s note: This is the 12th of 18 installments intended to help readers, athletes, coaches and parents become better-acquainted with Burke…

Since its start in 1999, Ashe County High School has known just one conference. 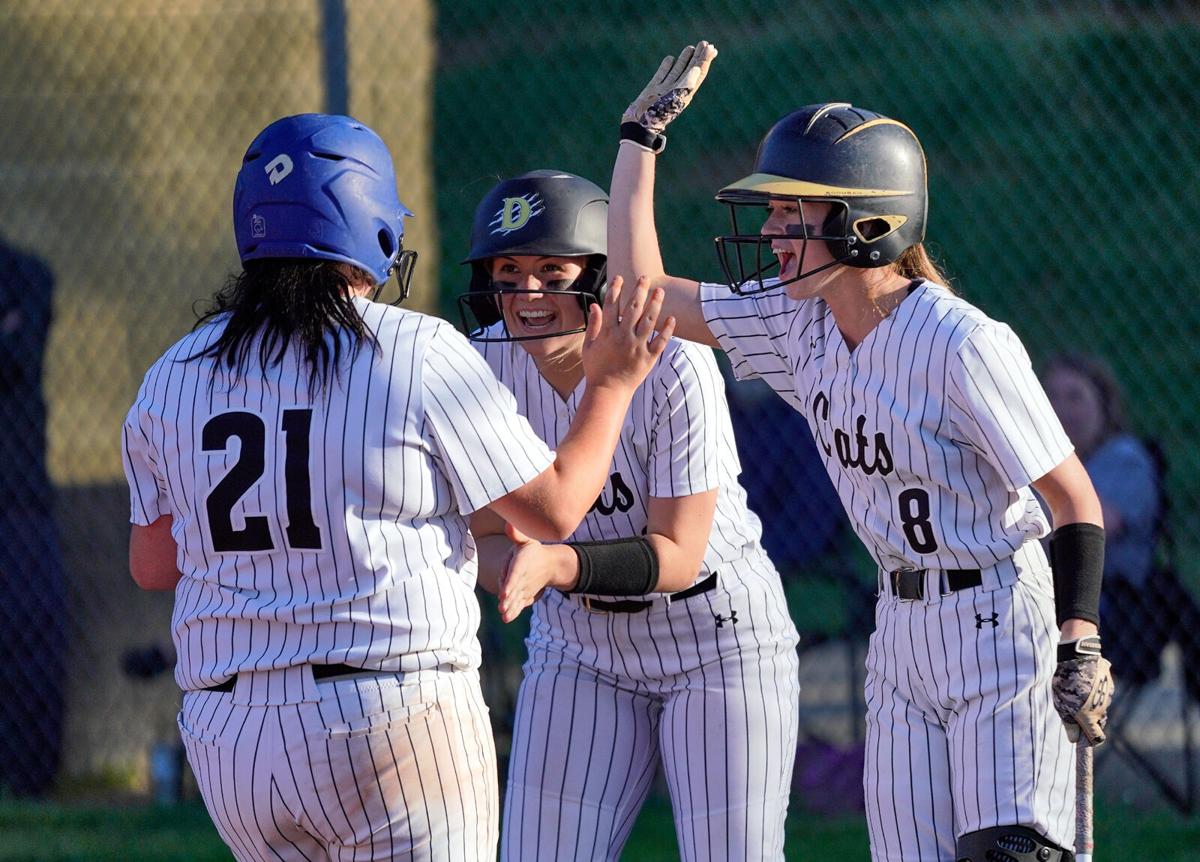 From right, Draughn's Bailey Bryant and Regan Winkler stand at home plate to congratulate Dakota Melancon after her home run in Thursday's 19-10 home win over Patton. 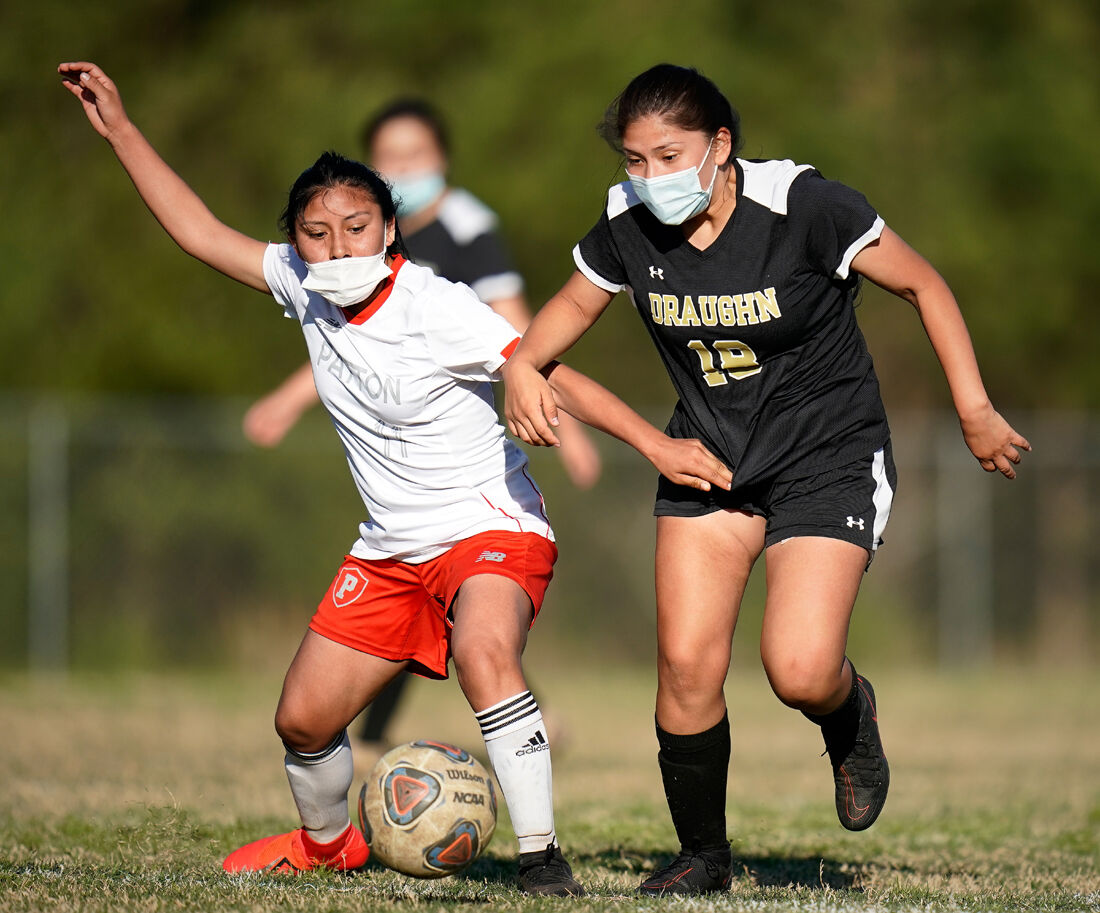 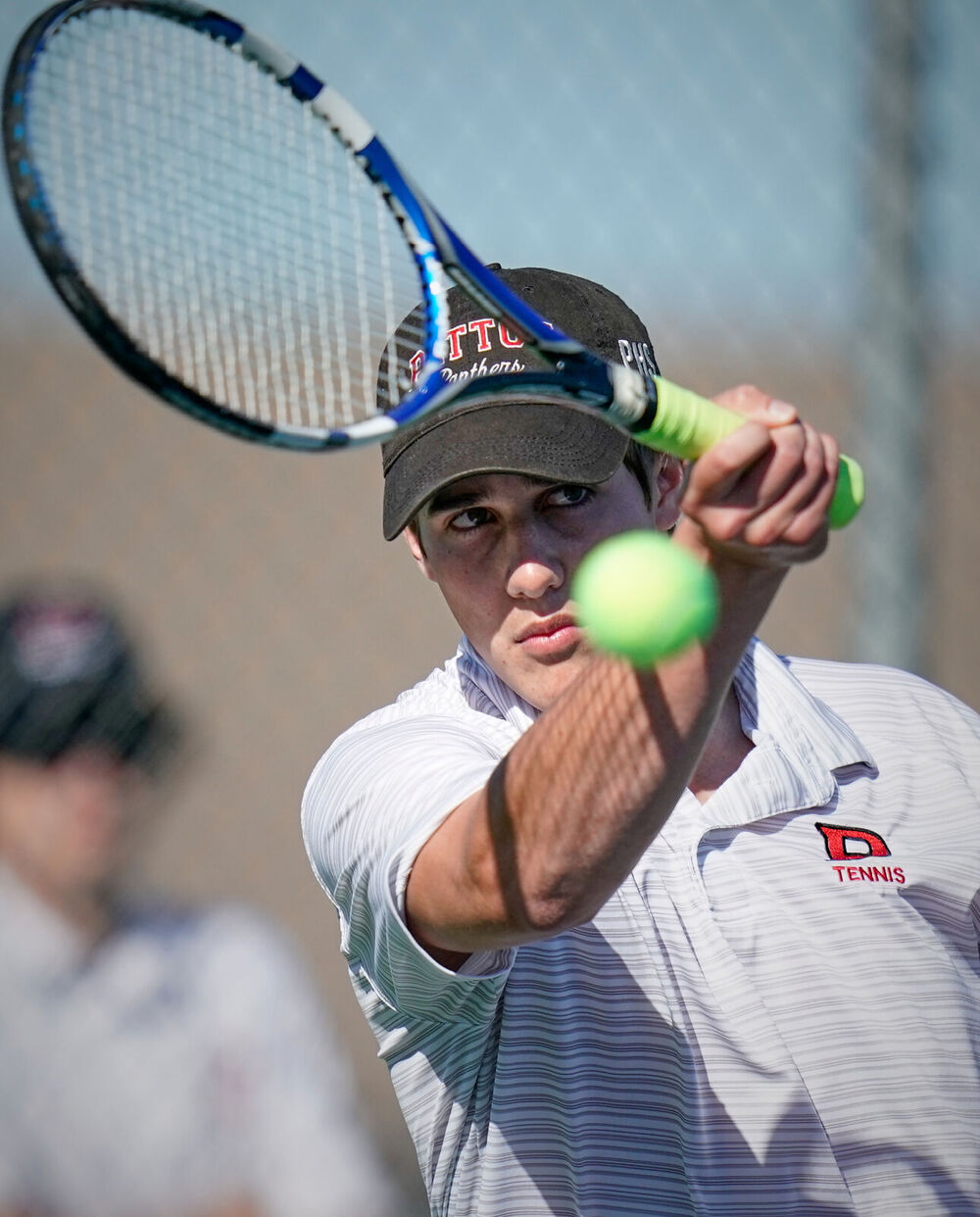 Patton's Nick Corn hits a return in his No. 2 singles match Thursday. Corn won in singles and doubles in an 8-1 Panthers victory.