BANNER ELK — The Draughn girls soccer team is headed for the second round of the NCHSAA 1A state playoffs after a tightly contested win over host Avery County, 1-0, on Monday.

It is the first playoff win on the soccer field for Draughn High School and the girls’ first playoff appearance since 2010, the second season in program history when the team was at the 2A level.

The No. 24 West seed Lady Wildcats (5-7-4) dispatched the No. 9 Lady Vikings (8-7) when Alexis Diaz scored the game’s lone goal on a second-half penalty kick after the teams had battled to a scoreless halftime tie at Lees-McRae College.

It was the third meeting between the teams, new Western Highlands 1A/2A Conference rivals, this season. Both teams won on the road in the regular season, with Avery County claiming a 3-1 win in Valdese on March 28 before DHS won 4-3 in the mountains on April 27. That trend continued as Draughn was victorious in Banner Elk on Monday.

Next up for the Wildcats is a trip to Charlotte on Thursday for a second-round bout with No. 8 Corvian Community (8-7-1). The Lady Cardinals topped No. 25 Starmount 6-3 in the first round on Monday.

The victor of Thursday’s contest will face either No. 1 Union Academy (19-0) or No. 17 Mountain Island Charter (5-12) in the NCHSAA 1A West Regional semifinals next Monday.

All four total goals were scored in the first half. Already trailing 3-0, Freedom got on the board when Malia Withrow scored off an assist from Skylar Georges. Kaylee Ollis recorded four saves in goal for FHS.

The No. 30 West seed Lady Cavaliers (8-10-2) saw their season come to a close and their NCHSAA 2A first-round state playoff game wrap up early as No. 3 Community School of Davidson scored nine first-half goals to win by mercy rule late Monday in Davidson.

Draughn, Freedom, Patton get in preseason work before Jamboree

The Patton football team got a good look at real-speed conditions on Wednesday night as it hosted a preseason scrimmage versus Cherryville.

The Patton volleyball team kept a number of long streaks going with a straight-sets victory over rival Freedom on the road late Tuesday, 25-23…

Seniors Drew Costello and Skylar Georges are Freedom High School’s athletes of the year for the 2021-22 academic year.

ICARD — Seniors Blane Fulbright and Serenity Powell are East Burke High’s athletes of the year for the 2021-22 school year.

Seniors Vance Jones and Madi Clay are Patton High School’s athletes of the year for the 2021-22 academic year.

Cozort, Bryant, Pritchard are Draughn athletes of the year

"She's a legend," says Rafael Nadal on Serena Williams ahead of her retirement

"She's a legend," says Rafael Nadal on Serena Williams ahead of her retirement 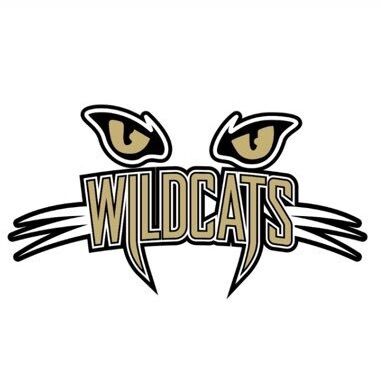 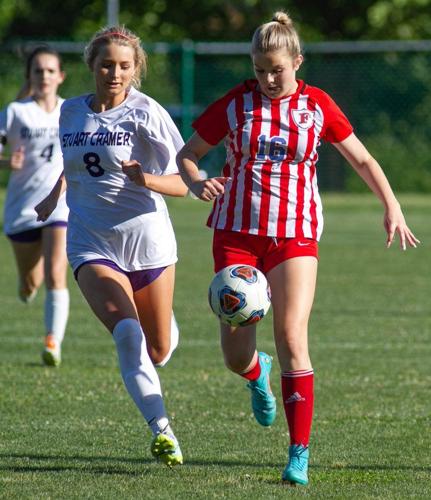 Freedom's Malia Withrow, 16, moves the ball down the field during Monday's girls soccer first-round playoff game versus Stuart Cramer at home in Morganton.