Byrd, a Cavaliers freshman, cleared 15 feet even in the boys pole vault, re-setting his own county record (previously 14’7¼”) for a second time this season as well as his own ninth-grade state record to win the event by 2 feet. No other freshman was among the other top-12 finishers at the event.

Byrd also placed third to take the bronze medal in the high jump (6’2”).

Rooks, a senior who had hit a personal-best and school-record 159 feet, 3 inches, in the discus en route to regional gold last weekend, sailed his third attempt at the finals a distance of 163 feet even to claim gold Saturday, blowing away his nearest competitor by over 22 feet.

The Panthers’ boys 4x800 relay squad of freshmen Charlie Bennett and Austin McGuire and juniors Vance Jones and Caden Clontz placed fifth (8:30.93), and Jones was 14th individually in the 400 (53.35).

Patton’s Connor Rudisill placed eighth in the boys high jump (6’), and Draughn’s Ambria Blalock was 13th in the girls 400 meters (1:05.22) to wrap up the county results.

In the 2A portion of the event at Wheatmore High School in Trinity, Johnson-White defeated Ethan Millis of Dixon by 5-2 decision in the opening round of the 138-pound bracket to run his record to 15-1 for the season. Last week’s regional bronze medalist was then set to face Trinity’s unbeaten David Makupson in the quarterfinals late Saturday.

In other first-round 2A matches, EB freshman Grayson Phillips (120) fell by third-period pin against Walker Bell of West Craven (5:31), and Patton junior Dilan Patton (152) was edged 6-5 by Julius Miller of Reidsville to conclude a 19-2 season.

In the 3A portion at Glenn High School in Kernersville, Freedom junior Kalvin Khang (152) lost by 4-2 decision against Franklin Melton of Clayton in the first round.

All three players were already named All-Northwestern Foothills 2A Conference and All-District 7 after helping the Lady Wildcats to a 9-5 season, and all ended the season hot, homering in the team’s finale. Gary finished with five homers and Cozort three to go with a pair of five-RBI games. (No DHS season statistics were available).

Freedom rising senior catcher Mason Mozeley was recently selected to participate in the BODYARMOR State Games of North Carolina for baseball, which will be held this Monday through Friday at UNC’s Boshamer Stadium and the Historic Durham Athletic Park.

Mozeley, one of 21 players on the Region 7 roster, was the only county selection in baseball.

Mozeley was named second-team All-Burke County as a freshman at Draughn after hitting .286 with 18 runs, 12 stolen bases and five extra-base hits, including a home run. He also was named All-NWFAC that season. No statistics were available for Mozeley this season or from his pandemic-shortened 2019 sophomore season.

Mozeley, who this summer is also playing for Burke County Post 21, recently committed to play at UNC-Greensboro.

Johnson, who shot 74 to finish in the top half of stroke-play qualifying and make the cut, lost a close match, 2-and-1, against Gray Mitchum of Winterville in the round of 64.

The NCHSAA 3A state track meet and 2A state wrestling championships were ongoing Saturday at presstime. See Monday’s edition or visit Morganton.com/sports for more coverage.

It took the Freedom boys basketball team nearly a full quarter to get the lead, but the Patriots kept their advantage for good after that.

ICARD— After snapping a long skid, the East Burke boys basketball couldn’t make it two in a row.

LINCOLNTON — The East Burke wrestling team picked up one win at a Lincolnton-hosted quad-meet late Tuesday. 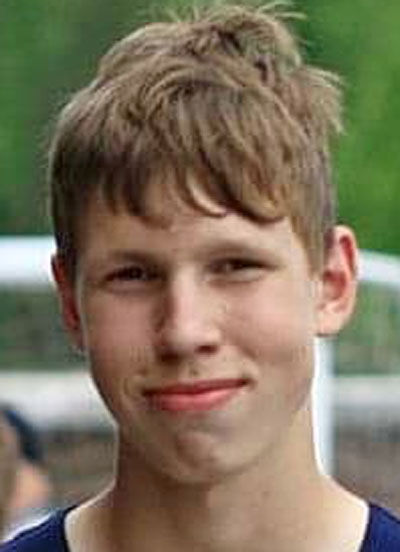 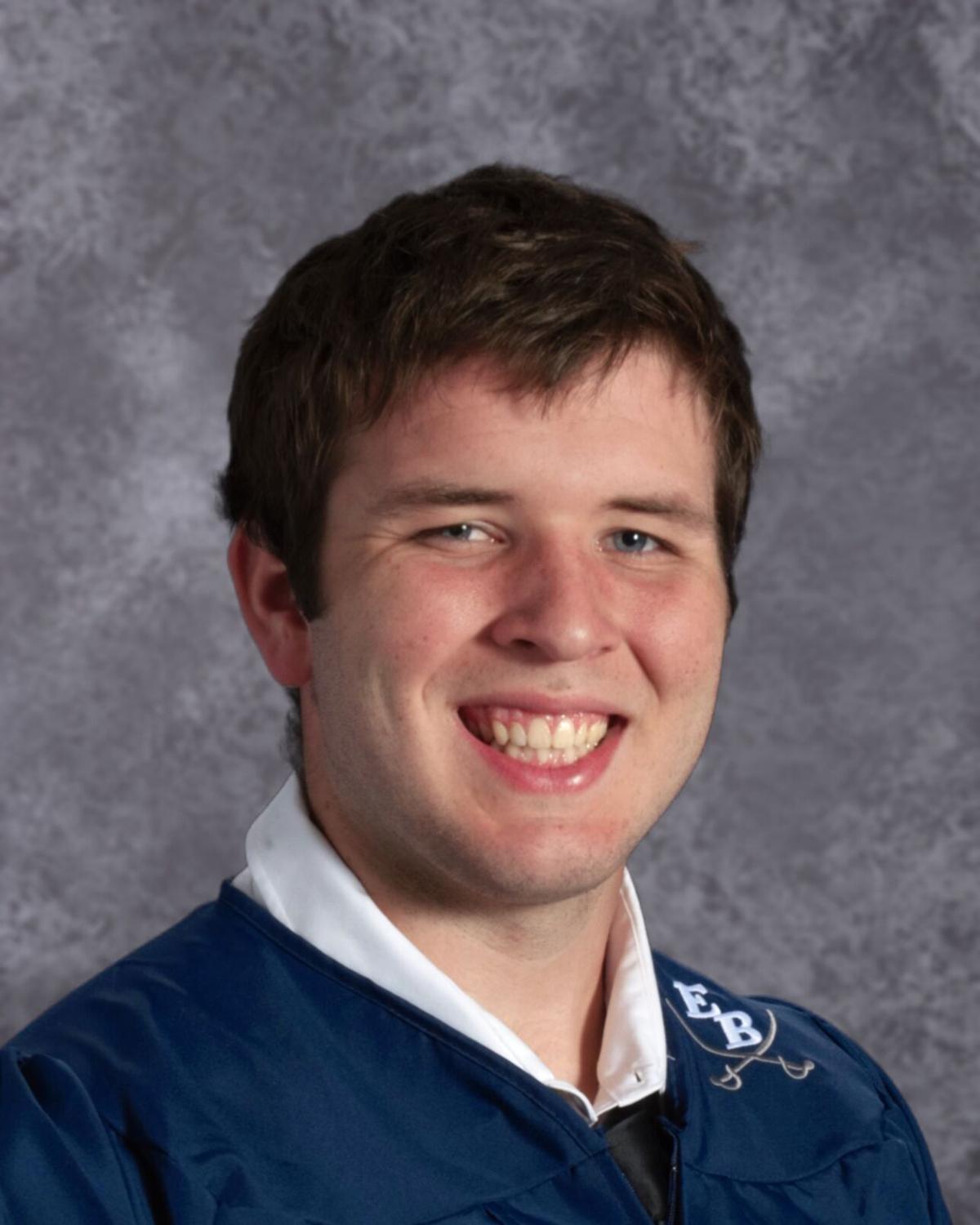 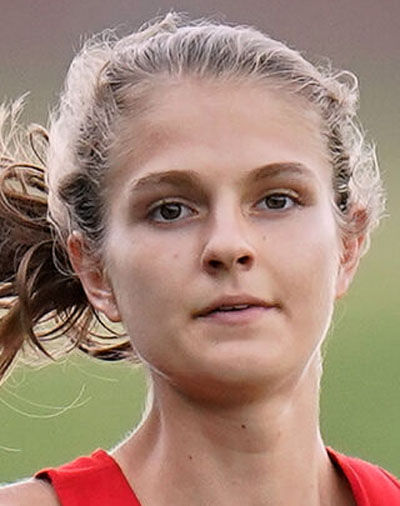 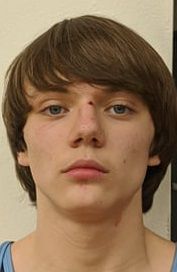 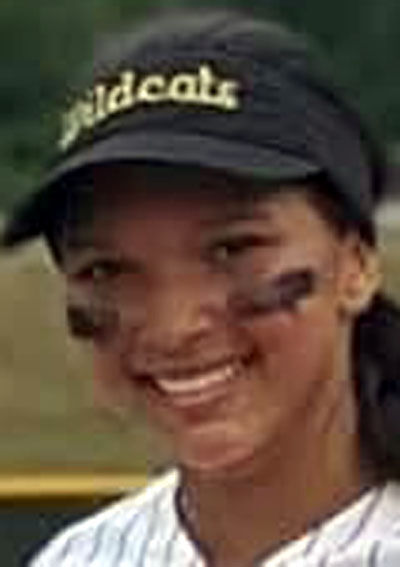 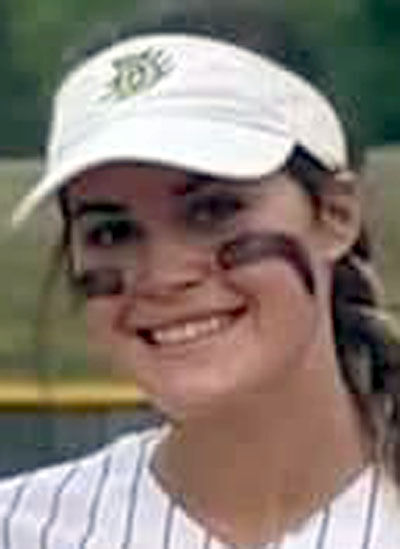 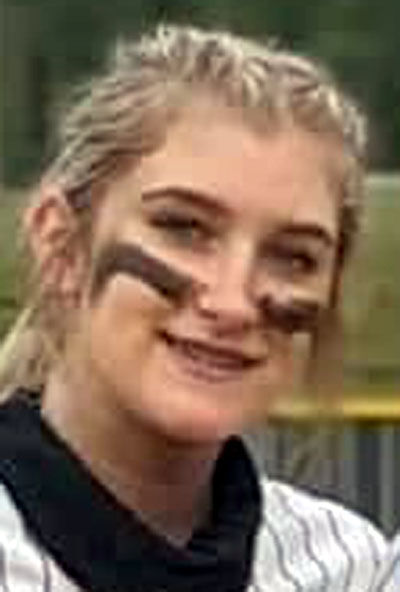